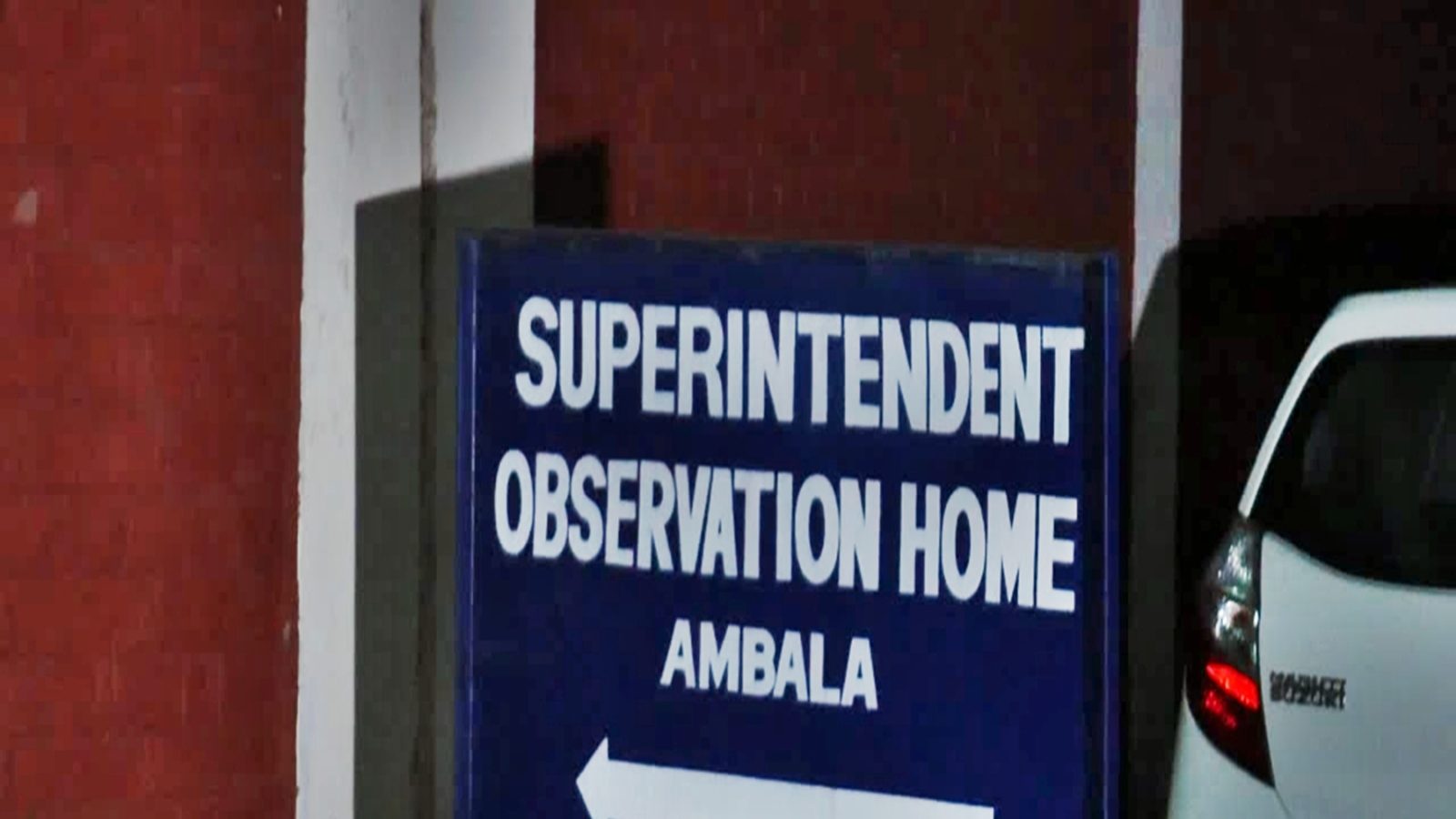 Ambala. A sensational suicide case has come to light from the Children’s Correctional Home in Ambala, Haryana. The teenager, who was taken under protection from Fatehabad in the case of theft, was brought to Ambala on Friday itself and on Saturday, a 17-year-old teenager committed suicide by hanging himself in the children’s correctional home. The entire matter is being investigated by the Judicial Magistrate.

According to the information, why the teenager committed suicide, it will be known only after investigation. At present, the police has taken the body in possession and sent it to the civil hospital for post-mortem. City police station SHO said that the teenager was brought from Fatehabad to Ambala’s Children’s Correctional Home and ended his life by hanging himself in the Children’s Correctional Home. He told that the body has been sent for post-mortem and the entire matter is being investigated by the Judicial Magistrate.

hanging from the fan

Kishore was brought from Fatehabad to Ambala Children’s Correctional Home a day earlier i.e. on Thursday night itself. According to the Corona guidelines, he was quarantined in a separate room. When the staff went to give food, they saw that the teenager was hanging from the fan. The doctors had declared him brought dead. It is said that the juvenile was seen saying that he has been falsely implicated.

from your city (Ambala)