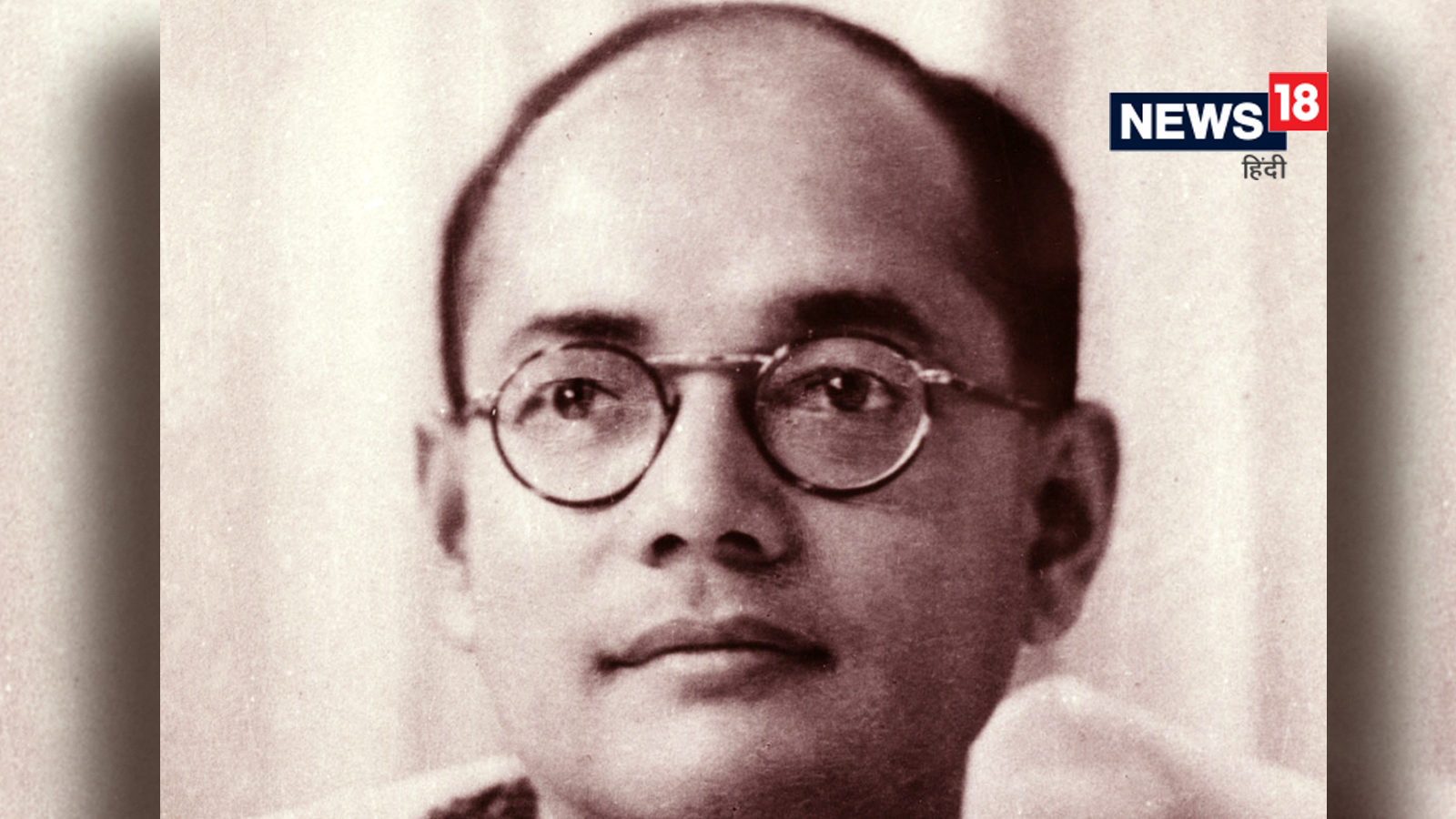 It is worth noting that the politician and intellectual Netaji is known for his special contribution to the Indian political system. Netaji’s birthday is also celebrated as ‘Parakram Diwas’. Actually, the Government of India had decided to celebrate Netaji’s 125th birth anniversary i.e. 23 January 2021 as Parakram Day. This year in the Republic Day celebrations Subhash Chandra Bose The birth anniversary will also be included i.e. now instead of January 24, the celebrations of Republic Day will start from January 23 every year.

Important things related to the life of Subhash Chandra Bose

Subhash Chandra Bose’s father’s name was Jankinath Bose and mother’s name was Prabhavati Dutt Bose.
He considered Swami Vivekananda as his spiritual guru.
He formed the Azad Hind Fauj, a military regiment formed to counter the British.
Bose had also formed a women’s battalion with the establishment of the Azad Hind Fauj, in which he had formed the Rani Jhansi Regiment.

Also read- Why did the Narasimha Rao government not bring back the ashes of Subhash Chandra Bose, a big disclosure
Bose first gave the title of Father of the Nation to Mahatma Gandhi. According to the information, in the year 1944, on the radio, he called Gandhiji the father of the nation.
Netaji had inspired lakhs of youth to join the freedom struggle.
Netaji secured the second position in the matriculation examination and fourth in the Indian Civil Services (ICS) examination. He left his ICS job and returned to India from England in 1921 to join India’s freedom struggle.
According to the information, Netaji had said that in order to get freedom, it is necessary to wage war against the British.
During the last two decades of the freedom struggle, his role was that of a social revolutionary.
Subhash Chandra Bose, influenced by non-violence and non-cooperation movements, played an important role in the ‘Quit India Movement’.

Also read- Netaji Subhash’s message to Mahatma Gandhi, which should be read
During the freedom struggle, Subhash Chandra Bose was appreciated everywhere. Soon he became an important youth leader.
– ‘You give me blood, I will give you freedom..’ This is his famous slogan.
For information, let us tell you that the Narendra Modi government changed the name of Ross Island, one of the three islands of the Andaman and Nicobar Islands, to Subhas Chandra Bose Dweep. 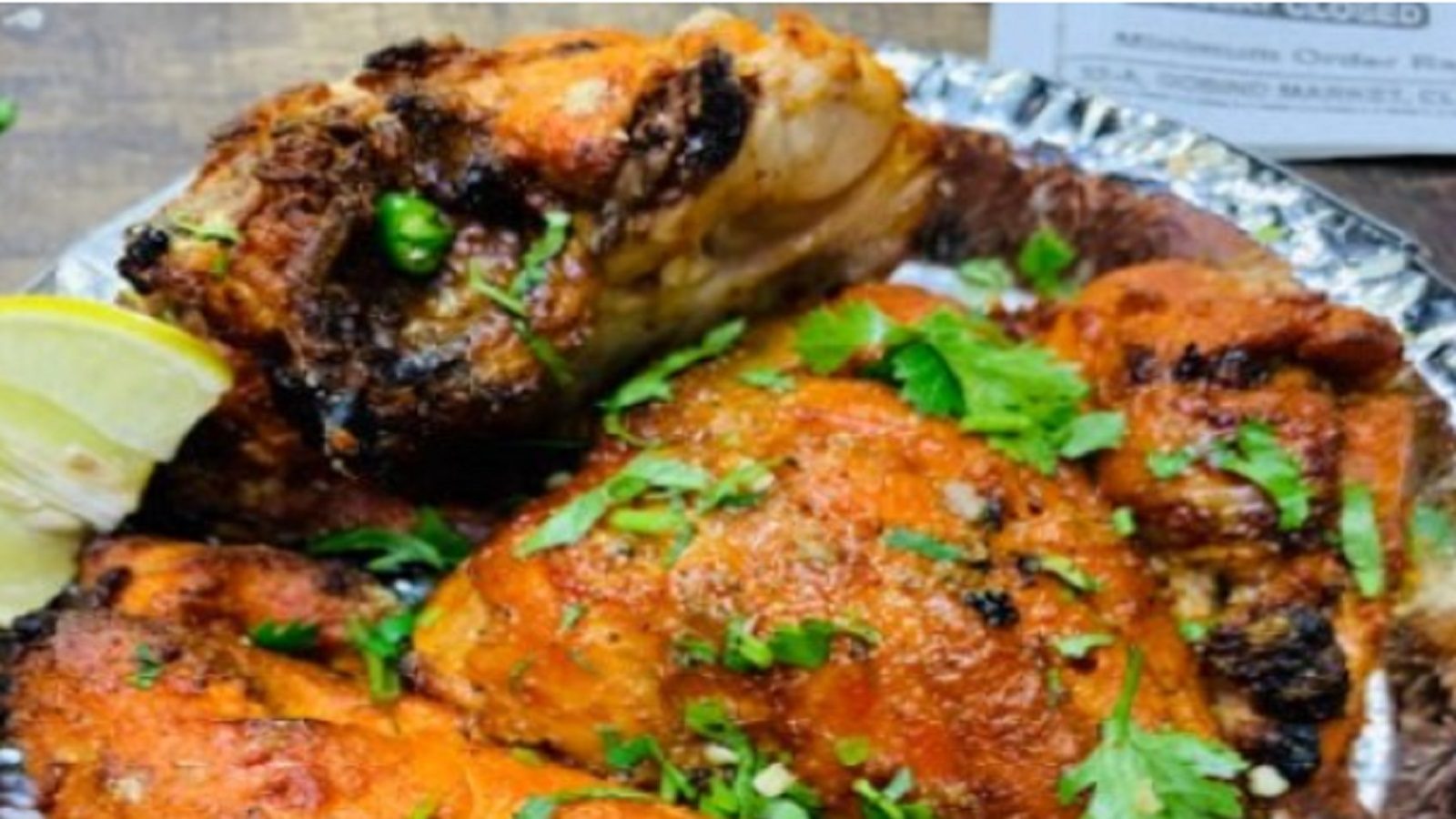 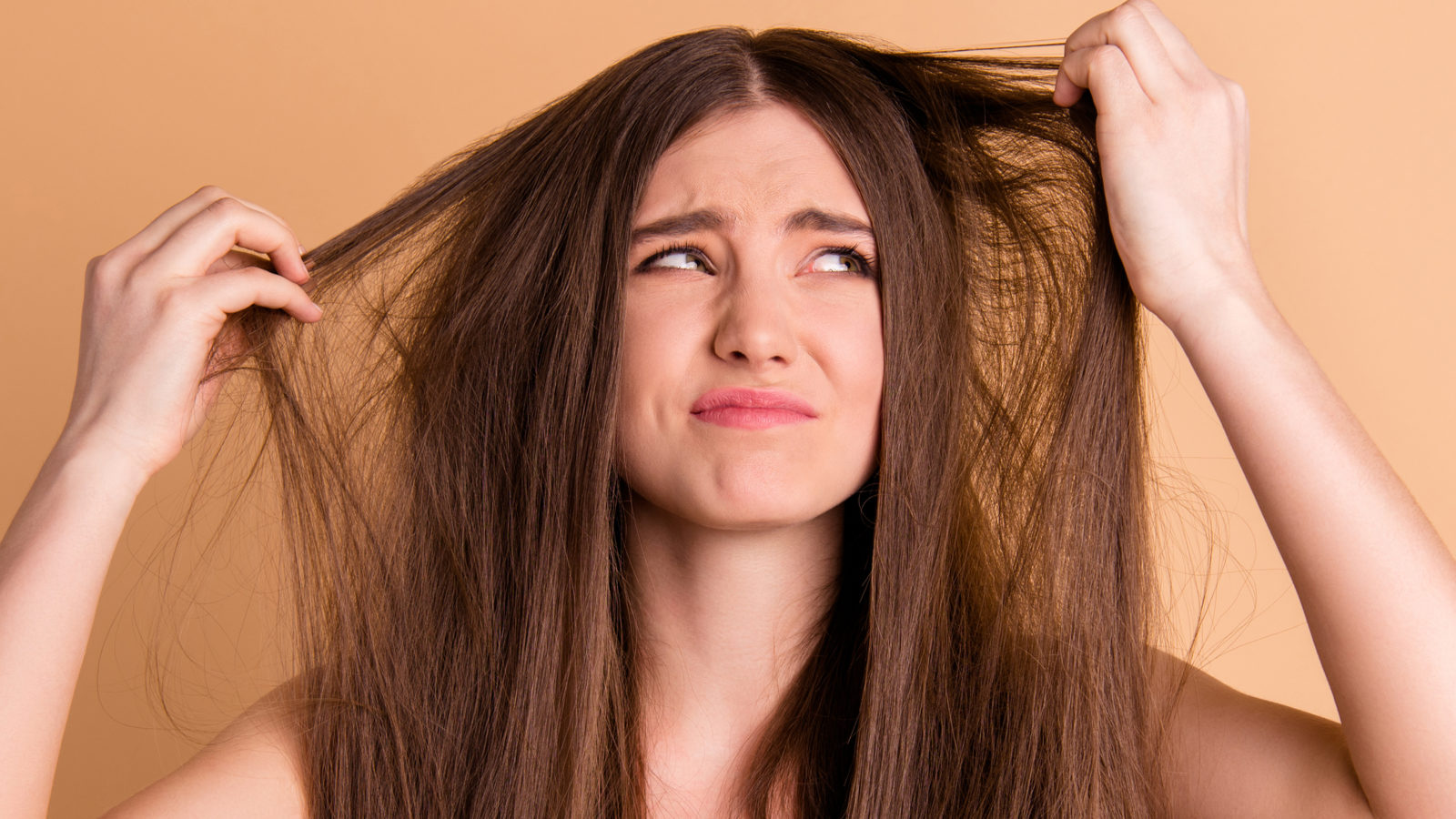 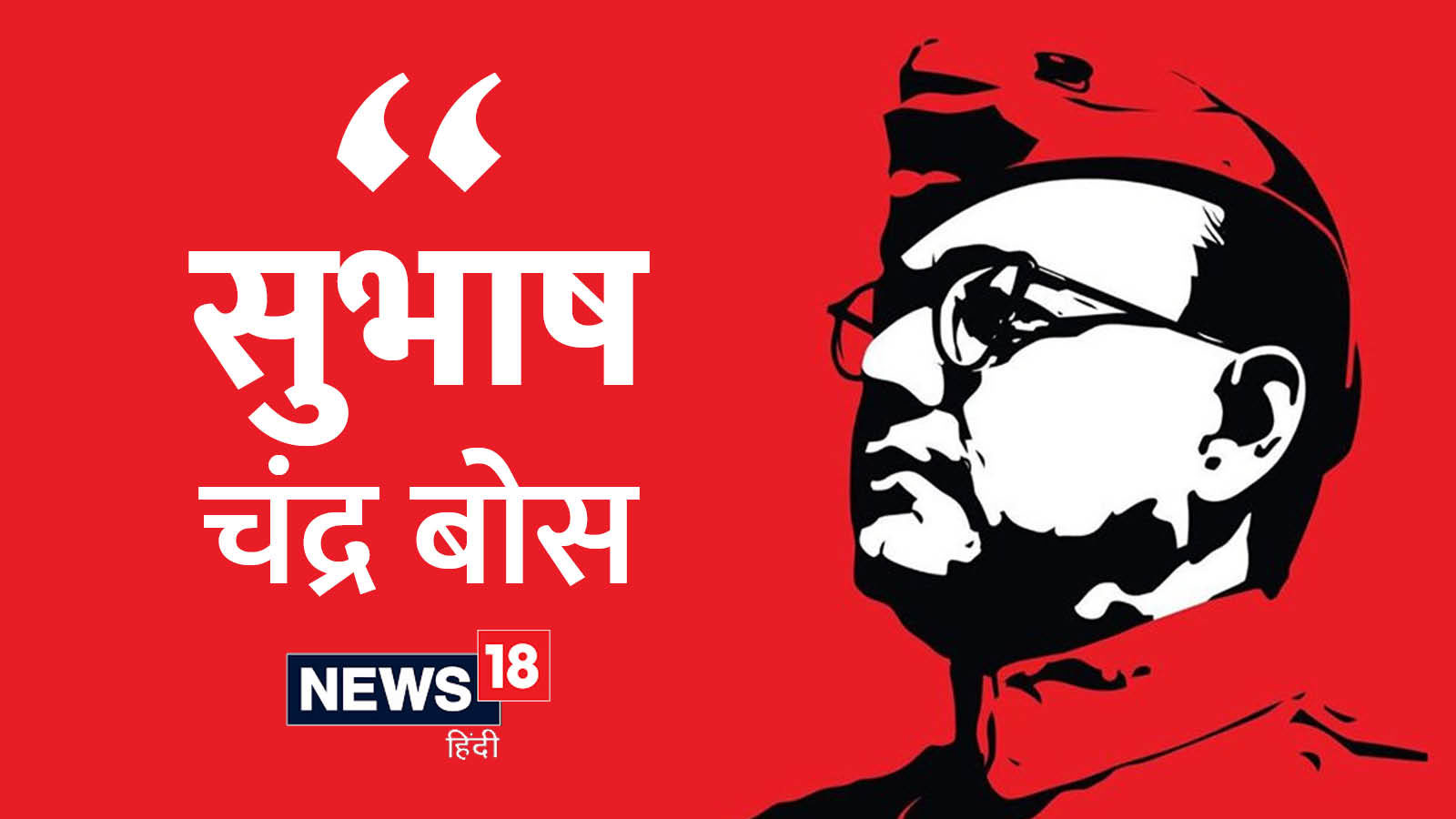 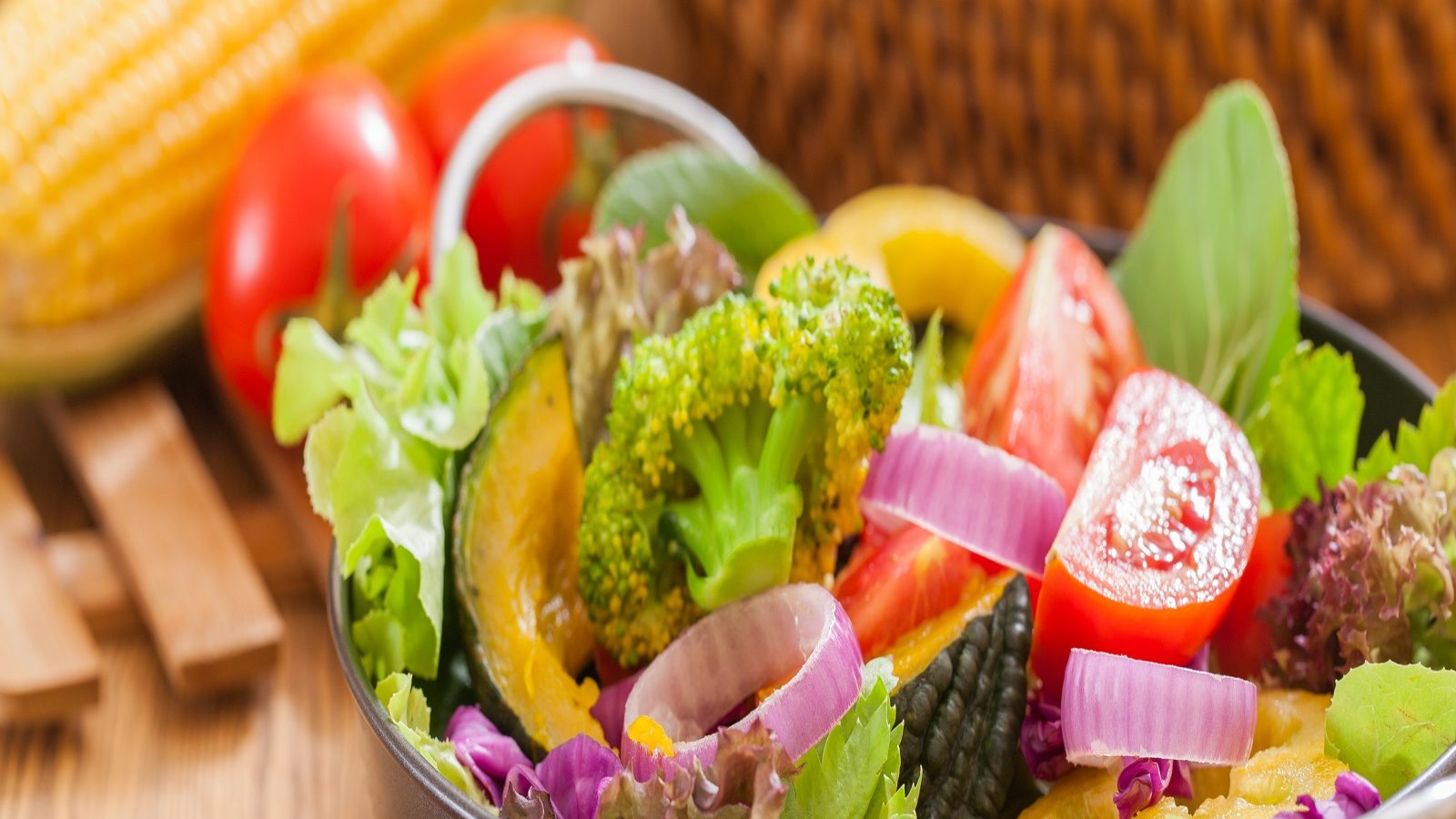 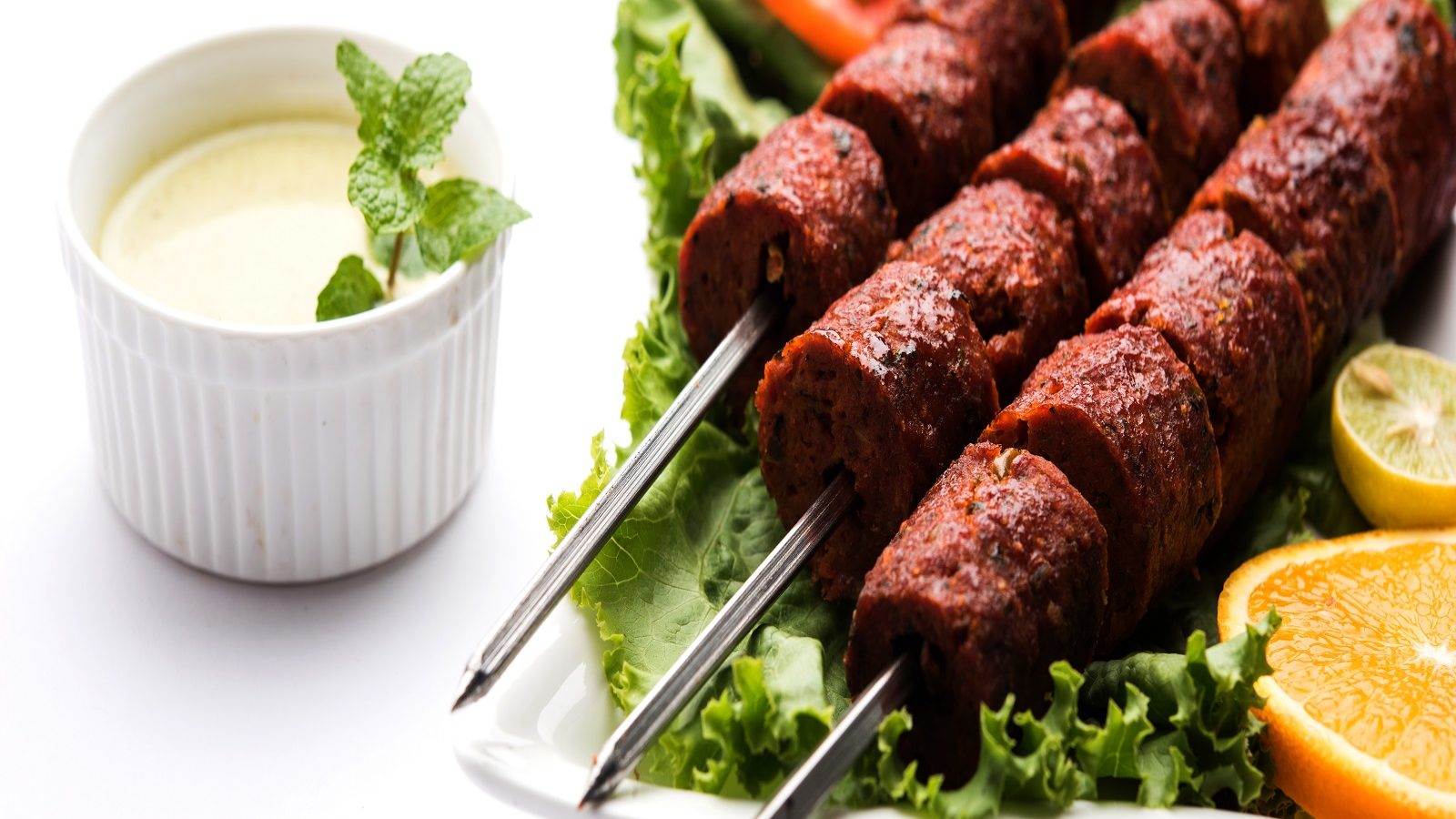