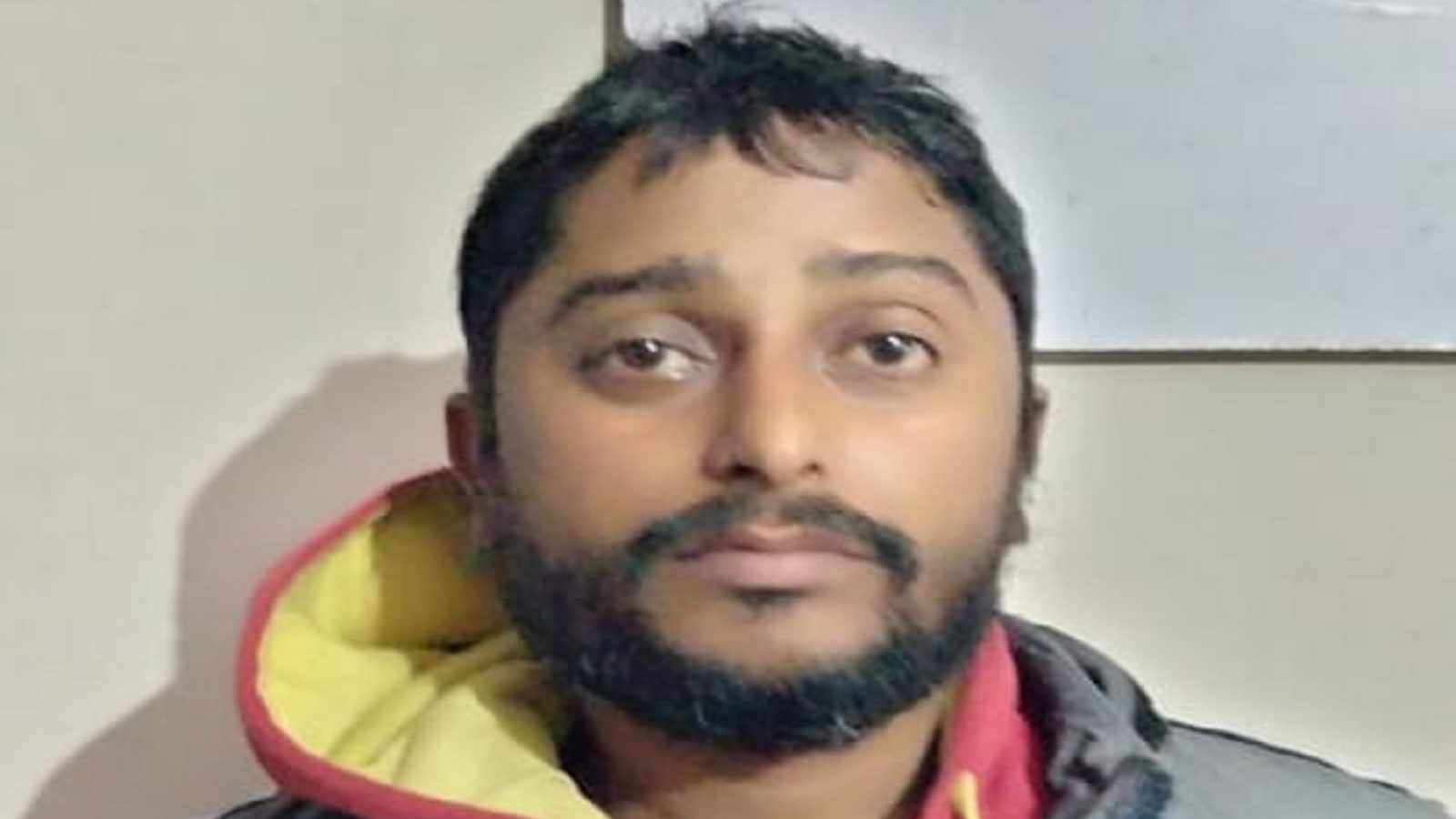 Patna. Bihar Chief Minister Nitish Kumar had said that home delivery of liquor is done in Patna, the largest capital in the entire state. As the Patna Police is cracking down on the smugglers, the Chief Minister’s words are proving to be true. Police have arrested a liquor smuggler who kills 28 to 30 people in a day. home delivery of liquor used to do. Police from his whereabouts 1100 liters of wine Has been recovered. The life of this smuggler can be gauged from the fact that he used to ride a bike worth 8 rupees. Police have also found Rs 25 lakh in his bank accounts.

In fact, Patna Police has alcohol smuggler Arrested who after coming out of jail was again engaged in the business of home delivery of liquor. The name of the arrested liquor smuggler is Indrajit, who journalist nagar police station That the police has caught. Liquor smuggler Indrajit was delivering liquor to 28 to 30 people in a day. When the police searched his various bank accounts, many shocking revelations were made. 25 lakhs were deposited in his two bank accounts. Seeing his luxury lifestyle, the police were also surprised.

was out of jail on bail
After coming out on bail, Inderjit was trying to give a big shape to the liquor smuggling business. For this, he along with a partner Atul had taken 2 flats on rent in Ramakrishna Nagar and Agam Kuan. Keeping liquor in these two flats, both of them were engaged in the business of home delivery of liquor. When the police raided, a total of 1100 liters of liquor, Rs 1.75 lakh in cash and a bike worth 8 lakh were recovered from both their places. The police has got the amount of 25 lakhs found in the bank account frozen.

Secret diary also recovered
A diary has been found with Inderjeet, in which the names and addresses of those alcoholics of Patna, where home delivery of liquor was done. Now the police has also started arresting such people. According to the information given by the liquor smuggler to the police during interrogation, last year its liquor worth Rs 40 to 50 lakh was caught by the police. Since then, it has been owed a lot. The lenders were continuously demanding their money from him, in such a situation, after being released from jail, he again engaged in home delivery of liquor due to the need to repay the debt.