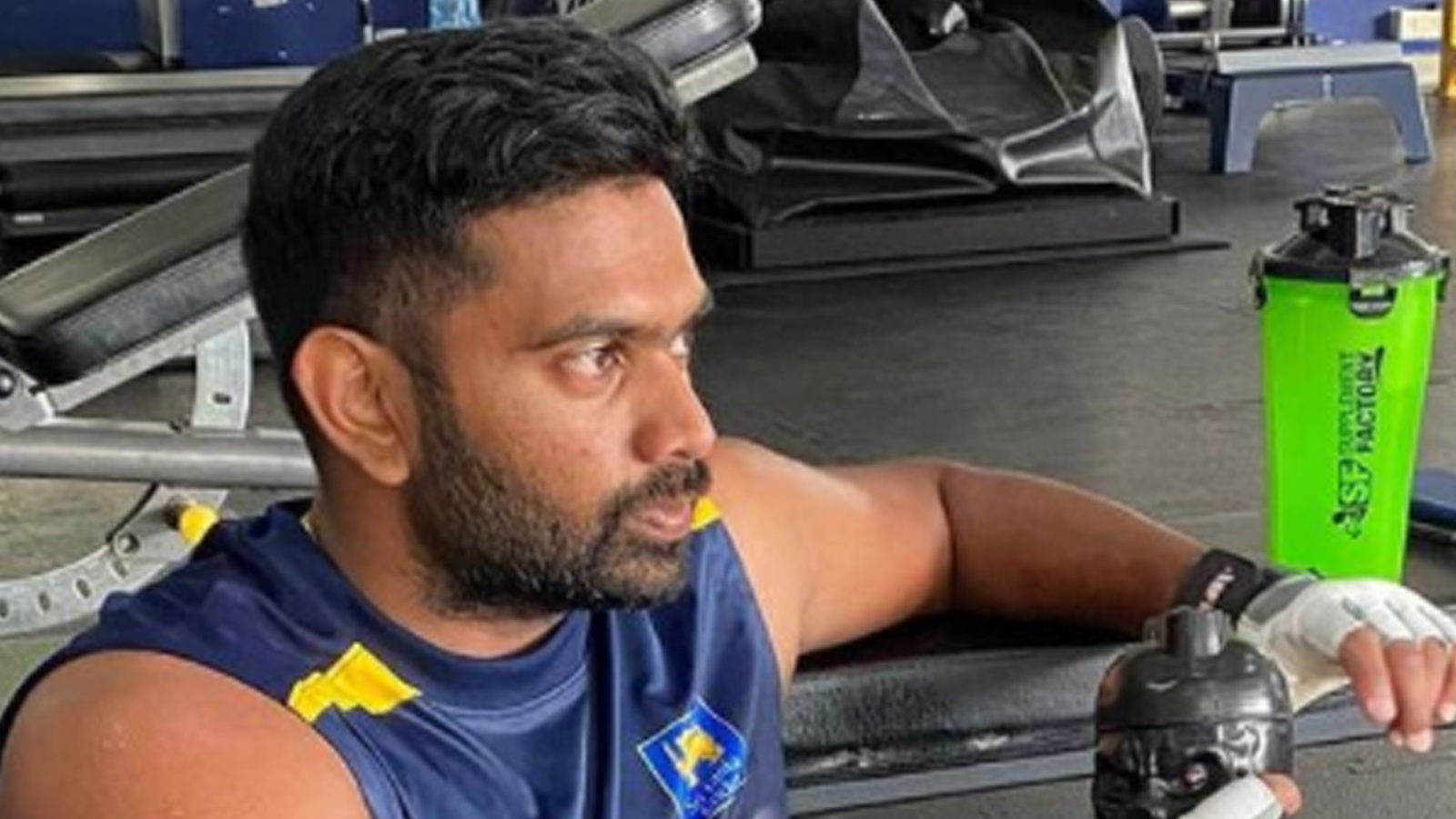 New Delhi. Sri Lankan cricketer Bhanuka Rajapakse (Bhanuka Rajapaksa) has taken a U-turn on his decision to retire from all formats of international cricket. The special thing is that he decided to reverse it within 8 days. The 30-year-old cricketer had decided to retire on January 5, surprising everyone, after which the reason behind was told to the family.

Bhanuka wrote in his letter after retiring, ‘I have given great thought to my position as a player, husband. Taking this decision in view of paternity and related family obligations. Now the Sri Lanka Cricket Board (SLC) has issued a statement saying that Sports Minister Namal Rajapaksa has held a meeting with Bhanuka and he now wants to withdraw his retirement.

See also, Pushpa’s rage on Ravindra Jadeja, special message given in the look of Allu Arjun

An official statement issued by the Sri Lankan board said, “After a meeting with the Minister of Youth and Sports, Namal Rajapaksa and consultation with the national selectors, Bhanuka Rajapaksa has informed the Board that he wishes to withdraw the decision to retire.” Famous cricket administrator Roshan Absinde also gave this information on Twitter. He wrote- Good news, welcome again Bhanuka. He has withdrawn the resignation submitted to Sri Lanka Cricket. 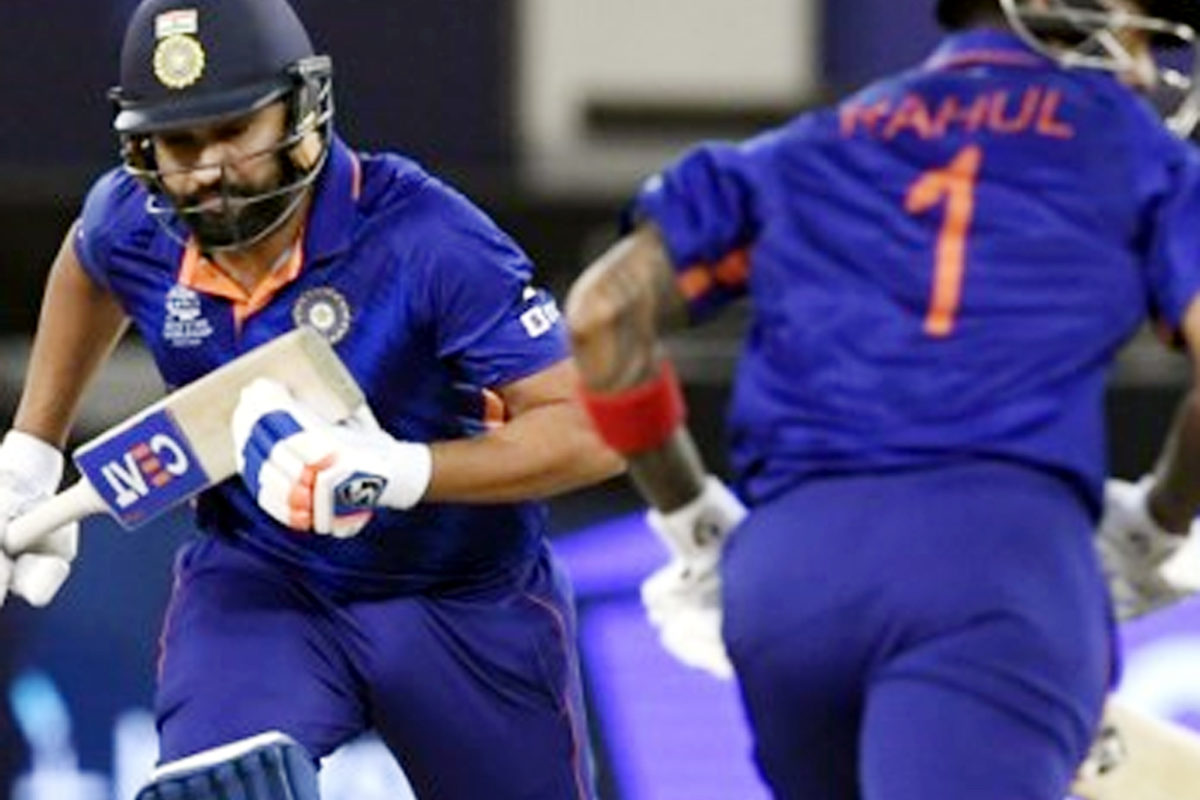