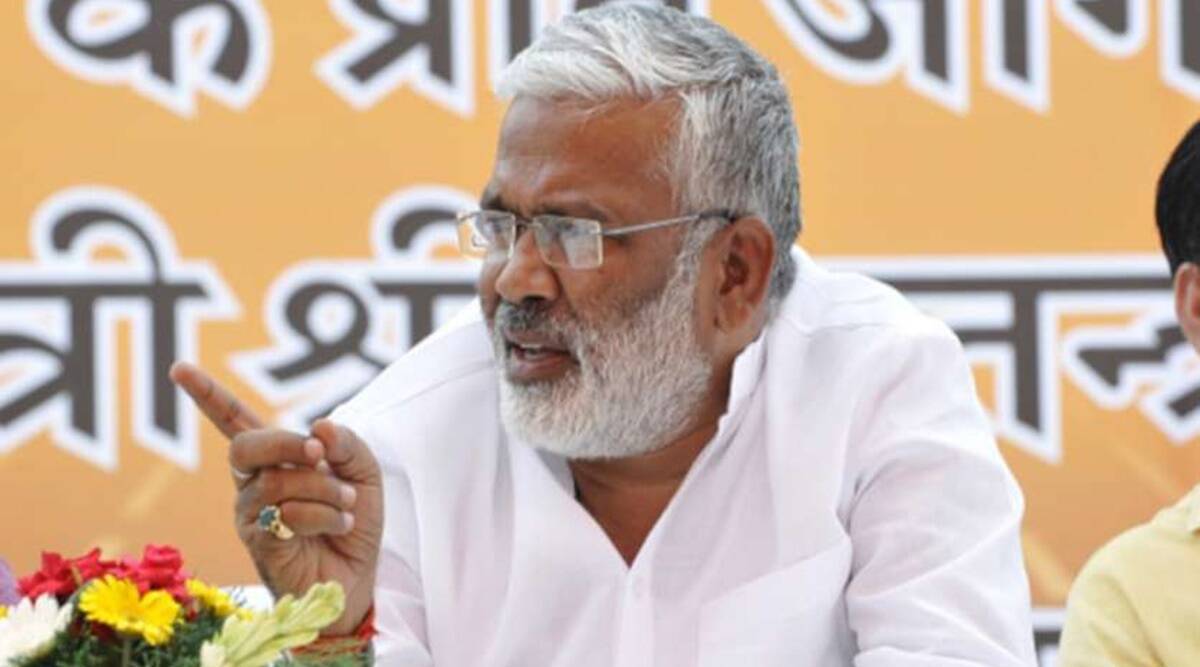 SP leader IP Singh sent a gift to BJP leader Swatantra Dev Singh and said that after March 10, he will go away with it.

There is not much time left for the assembly elections to be held in Uttar Pradesh, in such a situation, political movements have intensified in the state. Opposition parties are not shying away from besieging the state government on local issues. On the other hand, giving a blow to the BJP, a few days before the elections, Swami Prasad Maurya has joined the SP. At the same time, recently, SP leader IP Singh sent a lock to BJP’s UP unit president Swatantra Dev Singh. Also said that after March 10, putting it on the office and returning home.

SP leader IP Singh further wrote in the tweet, “I have sent a lock to BJP headquarters Swatantra Dev Singh Ji as a gift. Will return home after 10 March. Not a wave, now the storm of SP is blowing. Now social media users are also commenting a lot on this tweet of his.

A user named Sunder Garg wrote, “Ever since Modi-Yogi took over the governance, jobs were lost, business locked. Will put the lock on the BJP office, those who are not eligible, now they will go to the Math. A user named Shivendra Singh wrote, “At least the locks would have been branded, because the office has expensive tiles and taps. By the way, check the return policy too, otherwise it will be a huge loss due to the lock of Rs 45.

A user named Mamta Verma wrote in response to IP Singh’s tweet, “What is the matter sir, the storm is going on for the SP and the storm is a storm. Will blow everyone away, maybe even the wave people. A user named Rohit Yadav wrote, “IP sir there are three keys in this, send one key to Keshav Prasad Maurya ji, the other key to Sunil Bansal ji and the third to Swatantra Dev Singh ji.”

Even the SP leader himself did not back down from answering the user. Replying to the user, IP Singh wrote, “There are three keys with this lock. Which can be used according to the convenience of Swatantra Dev Singh, Sunil Bansal and Yogi ji respectively.