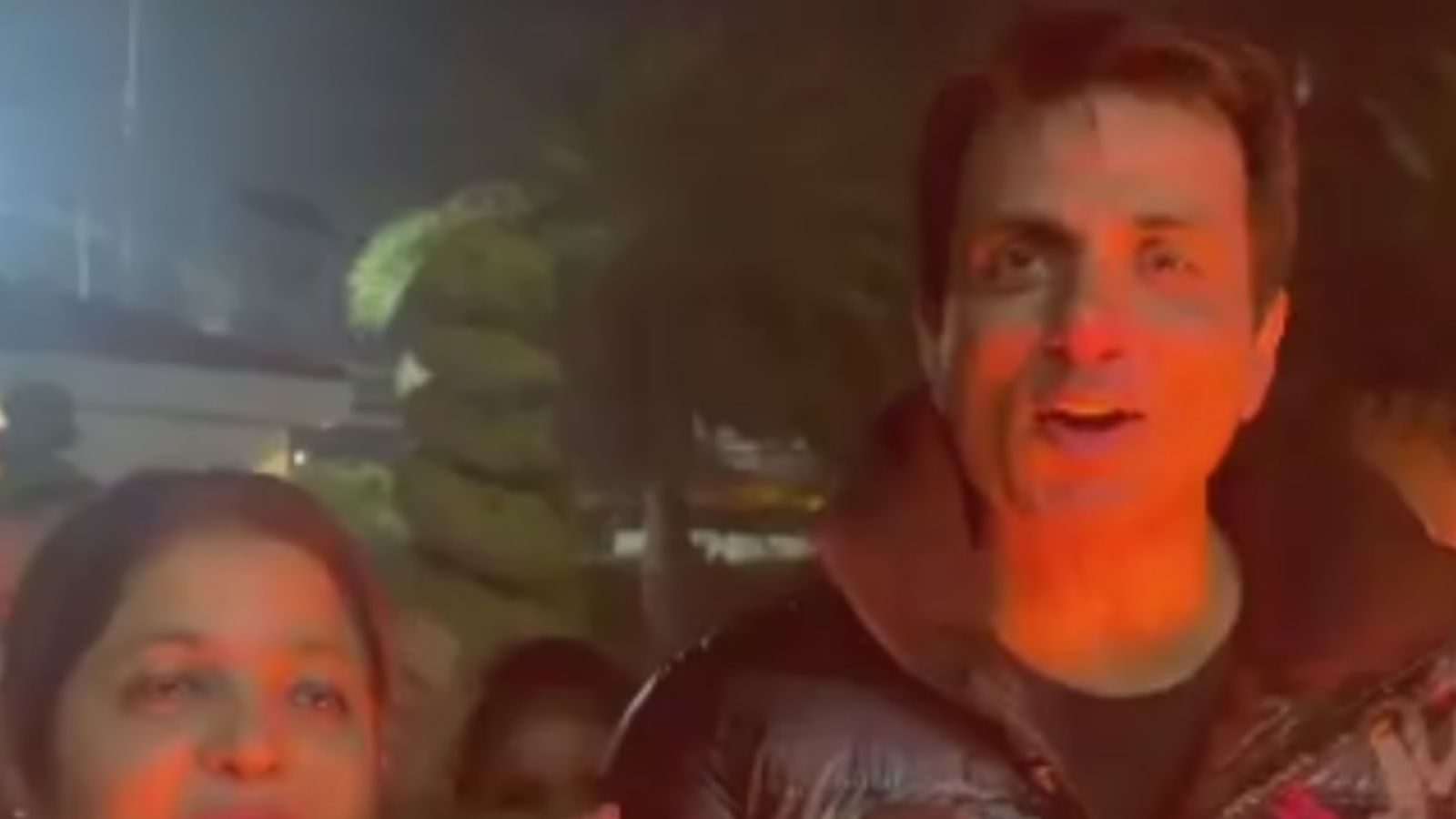 The festival of Lohri (Happy Lohri 2022) was celebrated with great pomp across the country. People could not make that noise in the wake of Corona. But people did not break the tradition, the celebration was small, but celebrated. Many celebs in Bollywood celebrated this day in a special way. Some enjoyed the festival with their family and some friends. Actor Sonu Sood, who is called the messiah of the poor like Kajol, Vicky Kaushal, Katrina Kaif, along with sister Malvika Sood Sachar celebrated the festival of Lohri in style and remembered his childhood.

Fans also congratulated
Seeing this video, fans are praising Sonu and congratulating him on Lohri.

Will not campaign for sister
Sonu Sood’s sister Malvika Sood Sachar will contest the Punjab Assembly elections this time. For which the preparations are in full swing. After the sister joined the Congress, people were speculating that Sonu Sood would now be seen campaigning for the sister in Punjab. But he has put an end to these speculations. In an interview given to the Times of India, Sonu Sood clarified that he will not be a part of his sister Malavika’s election campaign.