Sonepat: Fraud of Rs 24 lakh from farmer in the name of sending him to Australia, FIR registered 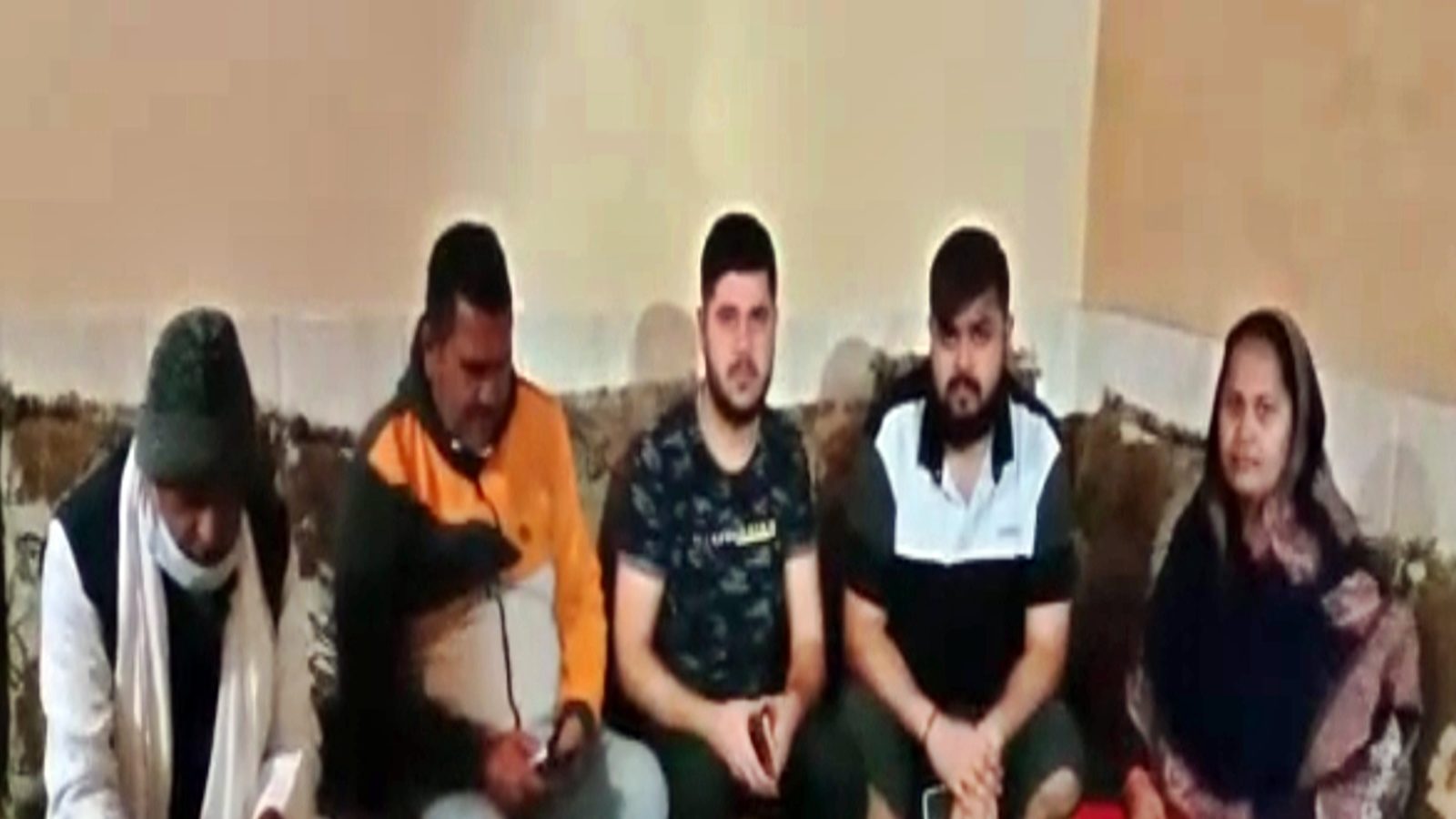 sonepat, A case of extorting Rs 24 lakh from his father in the name of getting education and job by sending a young man from village Khevda in Sonipat district of Haryana to Australia has come to light. The victim has filed a case in Rai police station by giving the complaint of the matter to the SP. Police have started investigation by registering a case. Mandeep, a resident of Khewda village of Sonipat, told in the complaint given to the SP that he has studied up to class 12th.

In such a situation, his father told the accused that his son is 12th pass. He wanted to send her abroad. On which the accused had demanded 40 lakh rupees in the name of sending him to Australia. His father had given 24 lakh rupees in advance to the accused on September 12, 2020. After that the accused neither sent him abroad nor gave his money back. On which he has now filed a complaint by giving a complaint to the SP. Rai police station has registered a case of fraud and dishonesty. The victim alleges that he has given a complaint to the Economic Offenses Wing on October 29, 2021. In this, both the parties were called on November 8, 2021. Then the accused had agreed to give money in two months, but on January 8, he did not reach the Economic Offenses Wing. He refused to pay over the phone, citing high access. On this, he gave a complaint to the SP office. Along with this, there has been a demand to get the matter investigated by ASP Nikita Khattar.

Devendra Kumar, station in-charge, Rai says that the youth of Khevda village of Sonipat and his father have accused Teha’s father and son of cheating them of 24 lakhs in the name of sending them to Australia and getting jobs. Action will be taken by arresting the accused.

from your city (Sonipat)

Sonepat: Fraud of Rs 24 lakh from farmer in the name of sending him to Australia, FIR registered