So the credit of putting a pig’s heart on humans would have been in the name of India, know what was missing 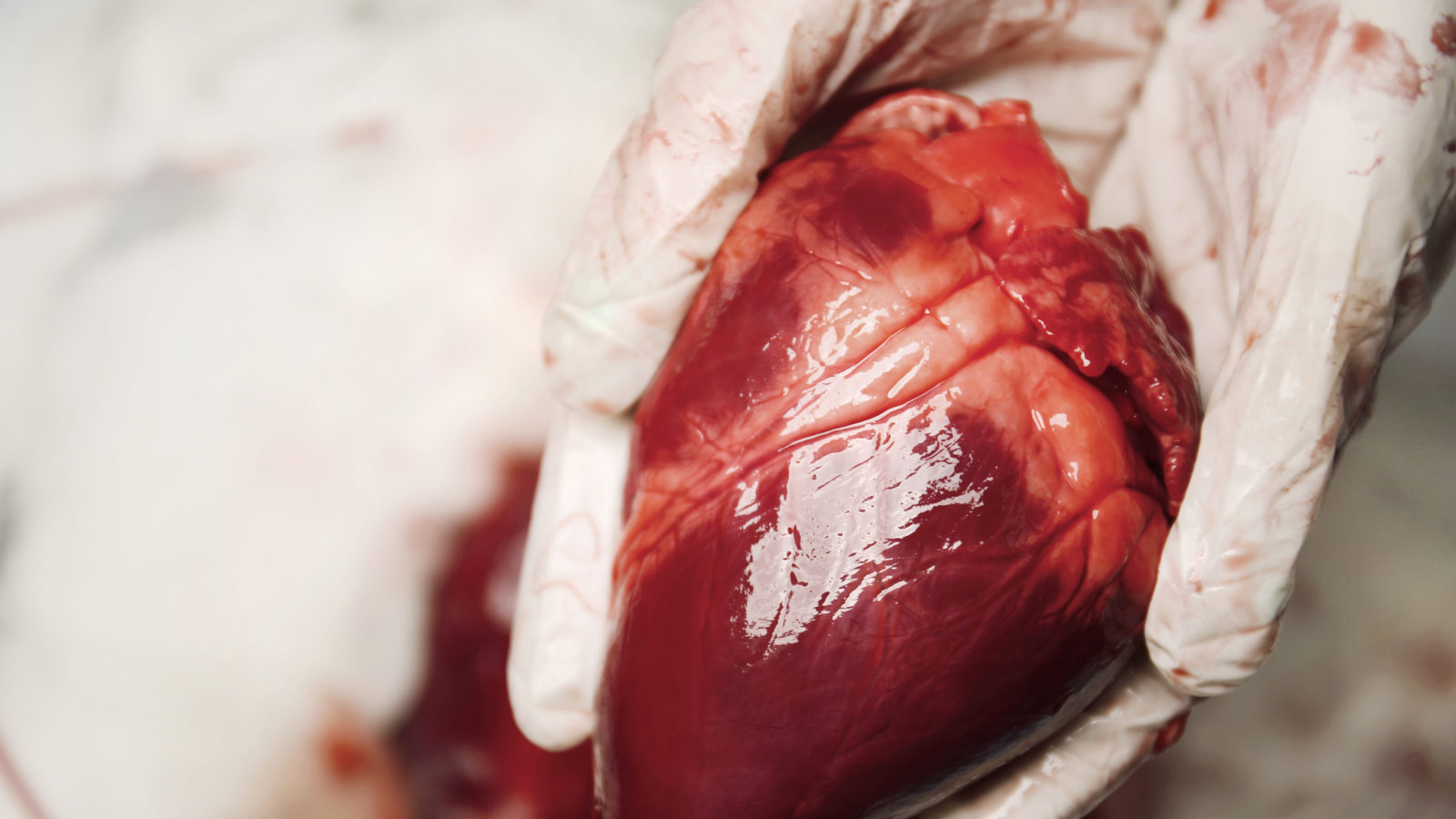 Guwahati. Even though the reputation of being the first to transplant a pig’s heart into a human America But 25 years before the success of American doctors, an Indian doctor had done this experiment. If Assam Had Dr. Dhaniram Barua, a doctor, presented the results of his research for review and had obtained necessary approvals before the extraordinary operation, this achievement would have been in India’s name. Dr. Barua achieved a seemingly impossible feat in 1997. He ‘successfully’ transplanted pig hearts and other organs into humans, but he declined to present his research results and the surgical procedure for scientific review.

Due to this stubbornness, Dr. Barua not only lost global fame, but he also had to face arrest. The patient in whom Barua had transplanted the pig’s heart died within seven days. Guwahati’s leading Cardiologist and Surgeon Dr. A. Goswami said, ‘Dr. Barua may have thought ahead of his time, but he should have followed the rules. People’s lives are at stake, so everyone has to go through the right process (review of research results and getting permission before the actual transplant).’

Dr. Goswami said that research on heart and other important surgeries takes years and keeps on evolving. Goswami said, ‘The American doctors who have now performed this procedure, got 25 years more time to do the dissection than Dr. Baruah. Moreover, in 1997, the medical facilities in Assam were at a much primitive level compared to today’s America.

Also read: Mumbai: There may be a decrease in corona cases by the end of January, why experts are saying this, know

Dr. Barua transplanted the pig’s heart in January 1997 into a 32-year-old male patient who had a hole in his heart. It took them 15 hours to perform the surgery and it seemed to be successful. However, seven days later, the patient died of multiple infections. Due to this, Dr. Barua was accused of conducting insufficient research and not taking necessary permission from the authorities before starting the surgery. After this, Dr. Barua and two other people involved were arrested for violating the Organ Transplant Act.

Mrinal Talukdar, a senior Guwahati-based journalist who covered the entire episode when Barua’s sensational claim of a successful transplant, said, “As journalists, our question was whether his findings were reviewed, I asked him the same thing over and over again. And he kept putting off. Our question was related to the legal process rather than medicine. At present, Dr. Barua lives in the hospital premises located in Sonapur, where he did the transplant operation, but his health is not well for some time.

So the credit of putting a pig’s heart on humans would have been in the name of India, know what was missing