Skoda will launch SUV in the second quarter of the year, know the features 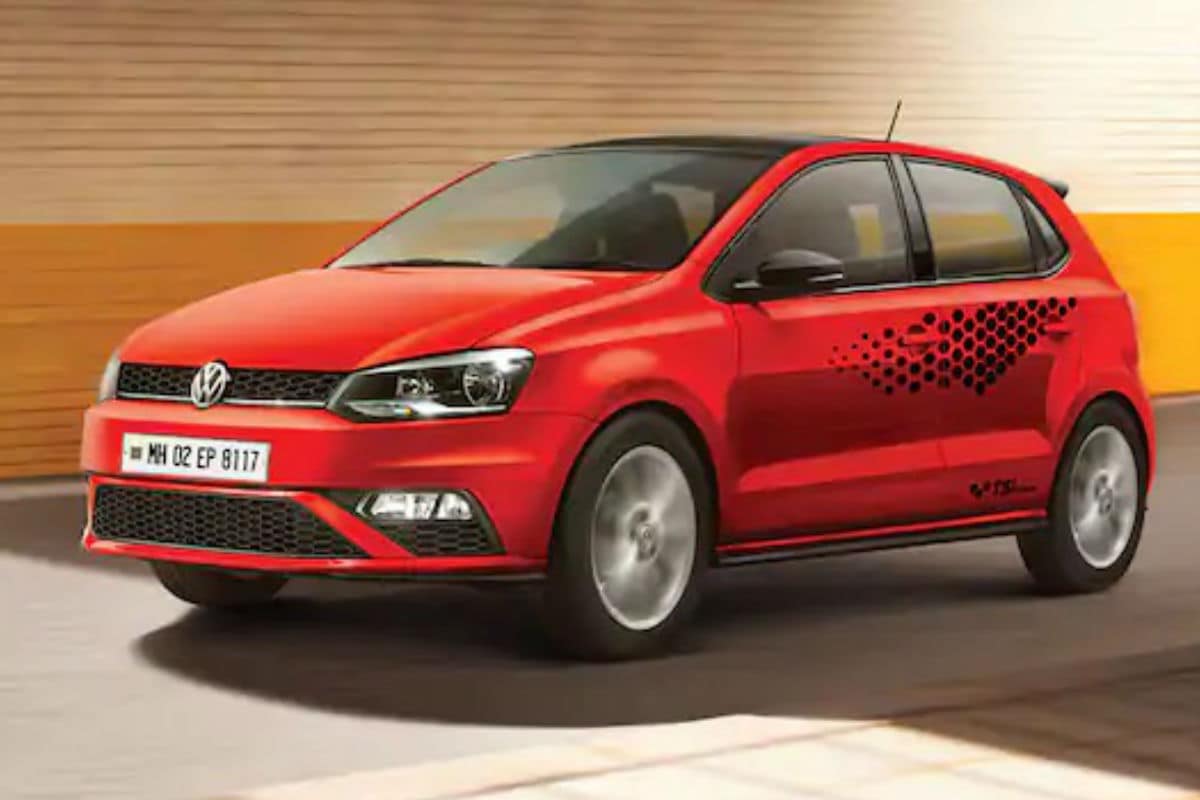 Skoda said on Thursday that it would launch its mid-size SUV Skoda Kushaq in the second quarter of 2021.

new Delhi. After not having much enthusiasm in the vehicle market last year, many companies can launch SUVs in 2021. These include companies like Tata, Mahindra, Skoda and Volkswagen. At the same time, auto manufacturer Skoda said on Thursday that it will launch its mid-size SUV Skoda Kushaq (Kushaq) in the second quarter of 2021, the first vehicle developed under the Volkswagen Group’s ‘India 2.0’ project.

Many other vehicles will be launched in the next 18 months
Skoda Auto India said in a statement that with the offer of Skoda Kushak, the way will be cleared to launch several other vehicles which are to be introduced in the next 18 months. The company said that the new offering will be the first car based on the local ‘MQB A0in’ platform and will give a premium SUV-like feel to the company like Kodiak, Karok and Kamiak.

Also read- Honda is giving up to 2.5 lakh discounts to customers in January, know how to take advantageSUV Kushak is equipped with these facilities

The company said that Kushak will be introduced by the second quarter of 2021. Skoda Auto India Director Jack Hallis said that the new Skoda Kushak is equipped with features like superior design, unmatched performance, superior build quality, attractive price and advanced safety.

Tata’s SUV will be launched on January 26
At the same time, Tata Harrier SUV Gravitas was shown this SUV at the 2020 Auto Expo. The company has now also confirmed that this car will be launched on 26 January. The Gravitas is expected to have a 2.0-liter cryotech diesel engine with FCA. It has the ability to generate the highest power of 170 PS and peak torque of 350 Nm. The company has also said that it will also offer a 1.5-liter direct injection 4 cylinder turbo petrol unit. Its power output can be up to 150 PS.

Tata Sons sold one percent stake in TCS, know how much stake sold 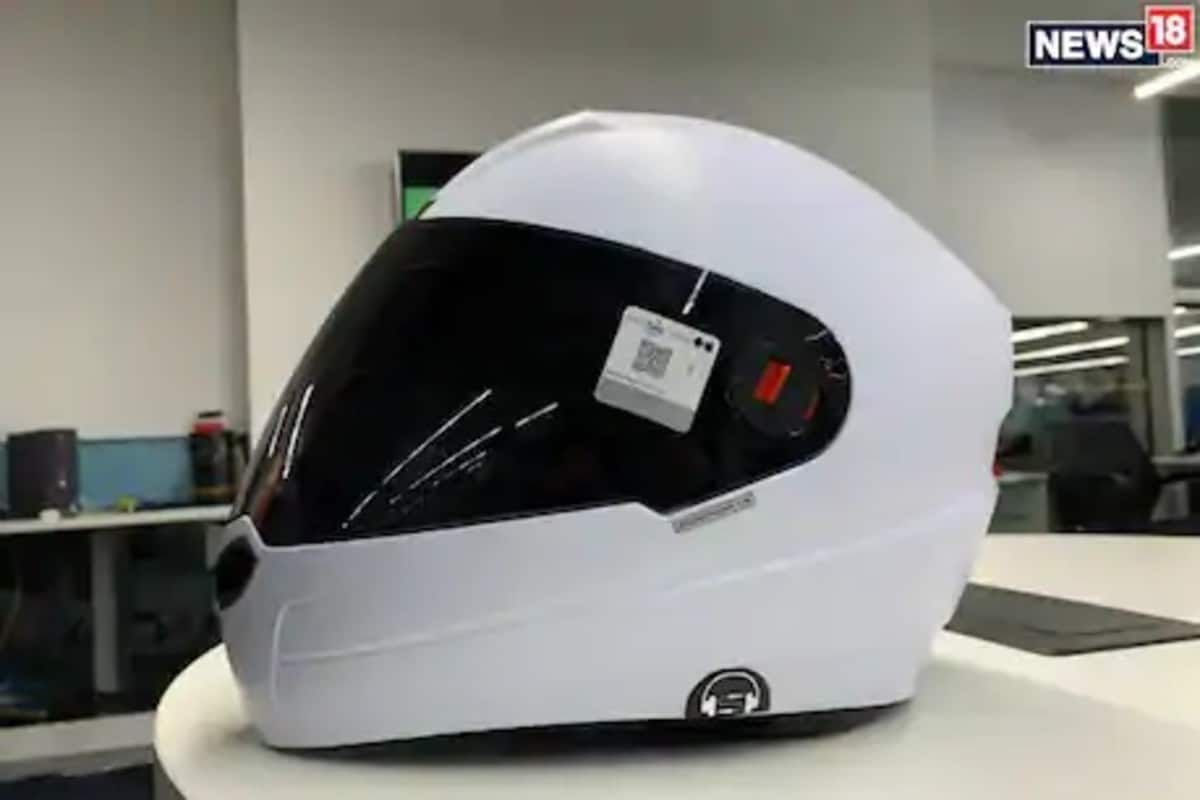 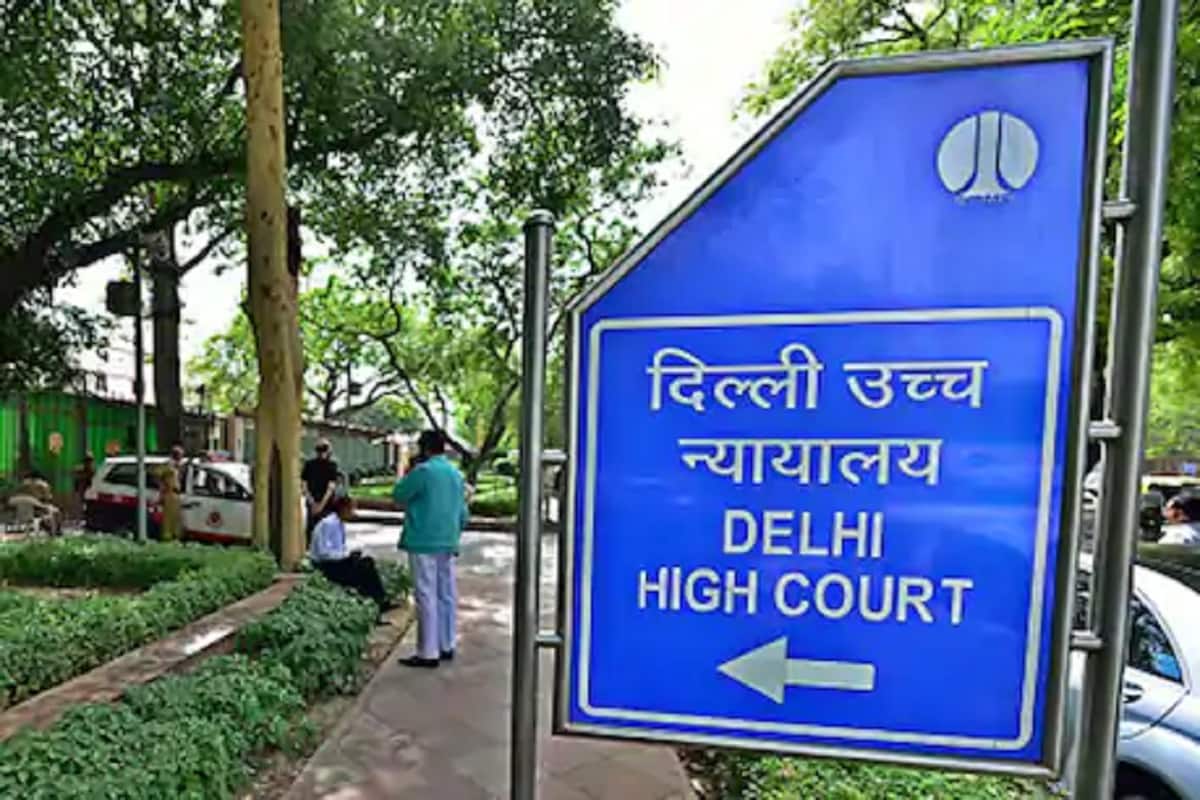 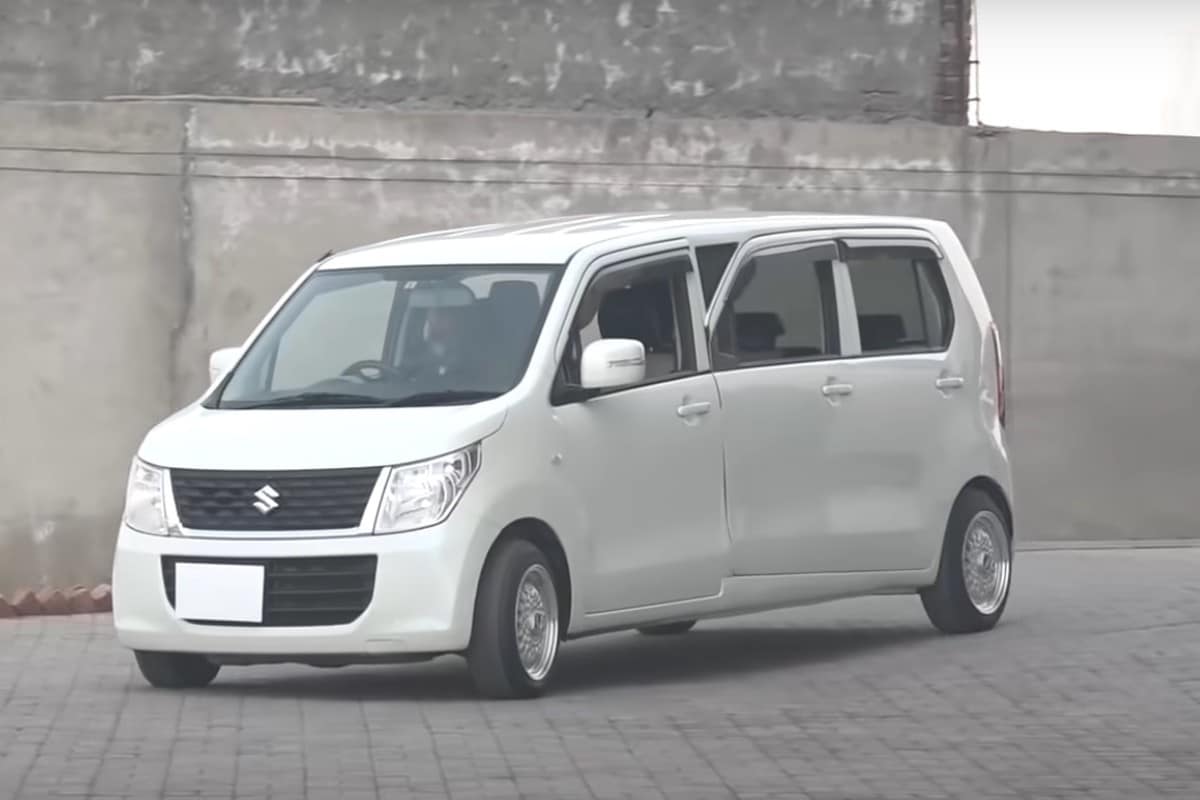 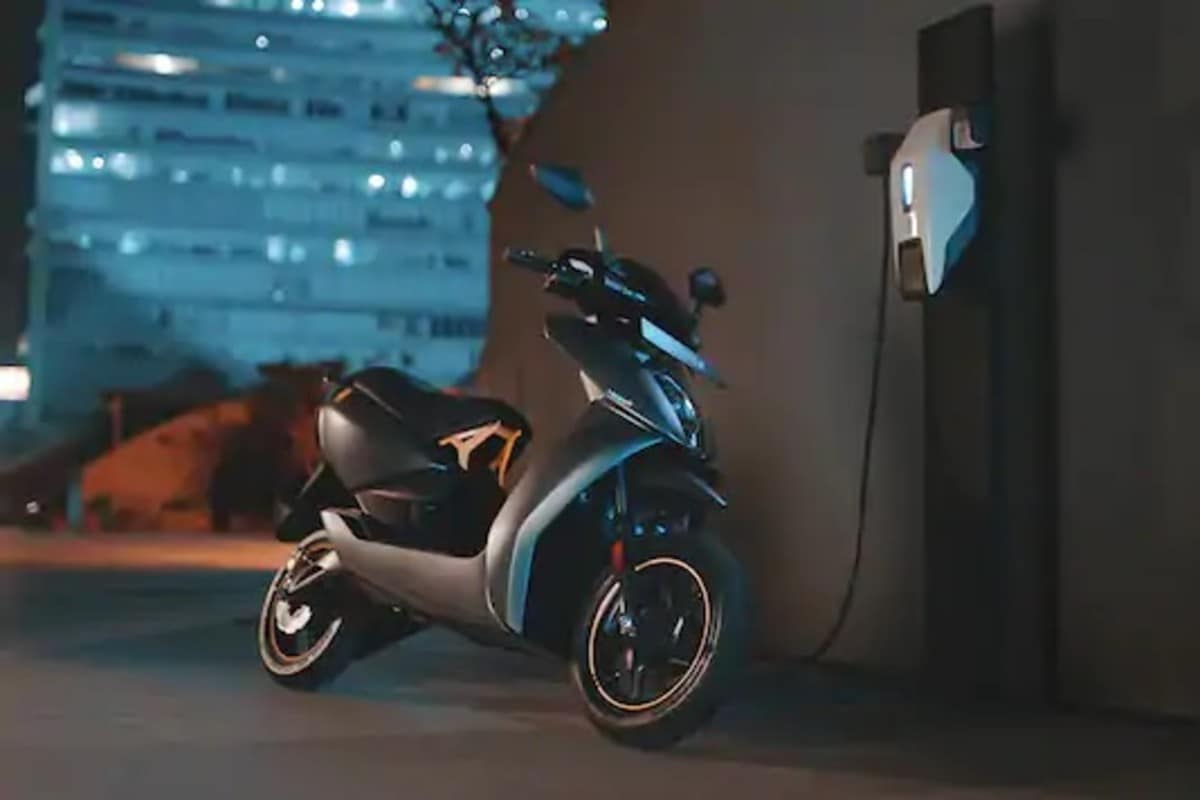 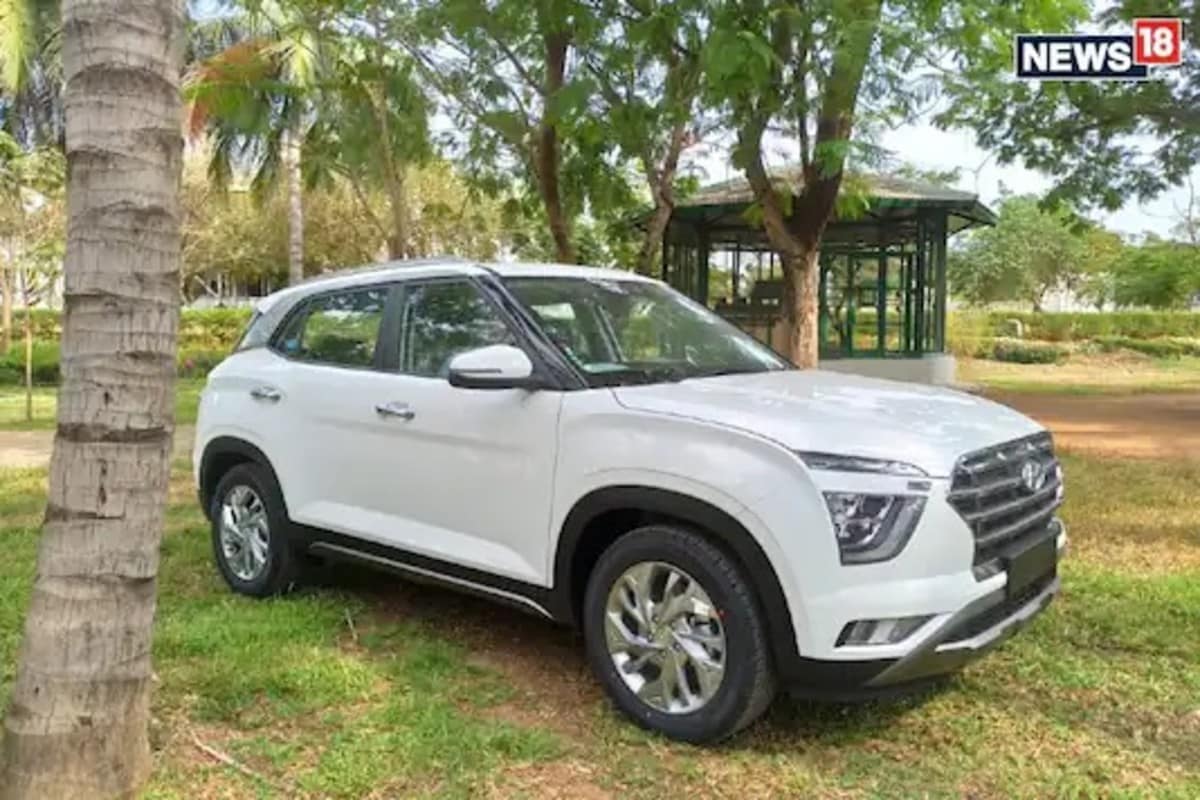 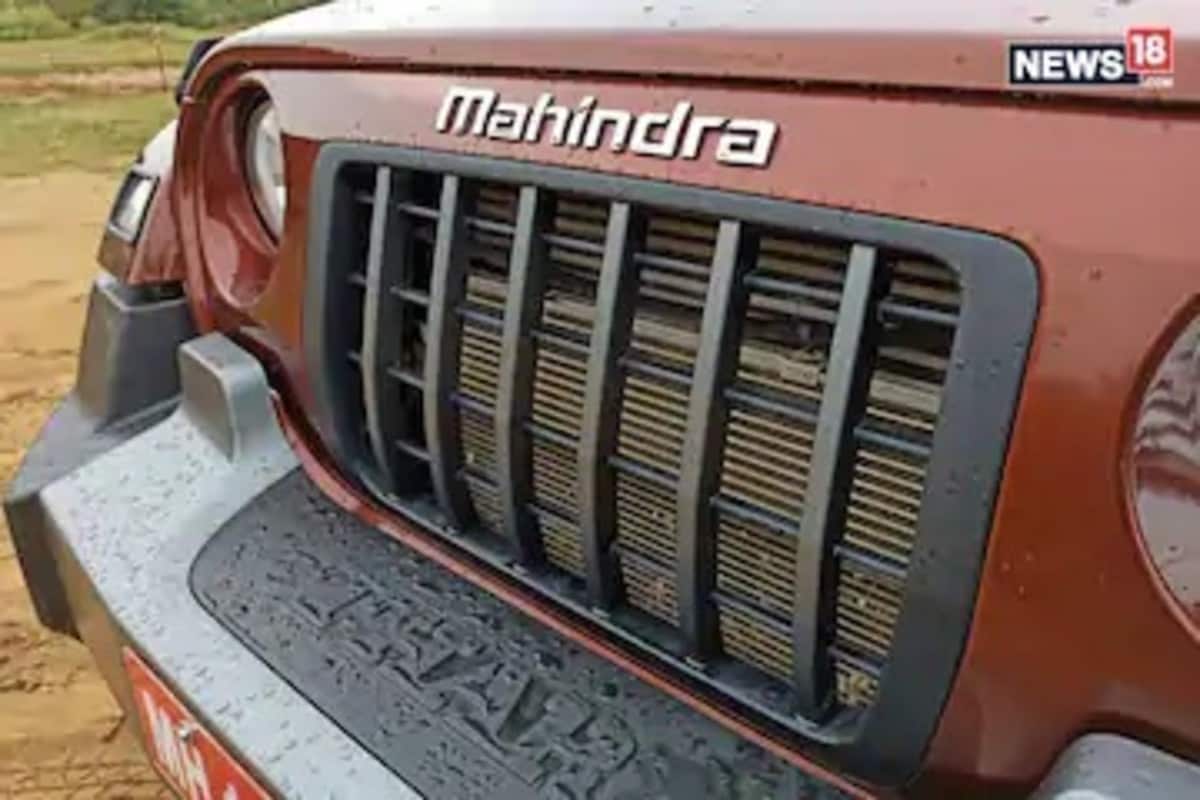 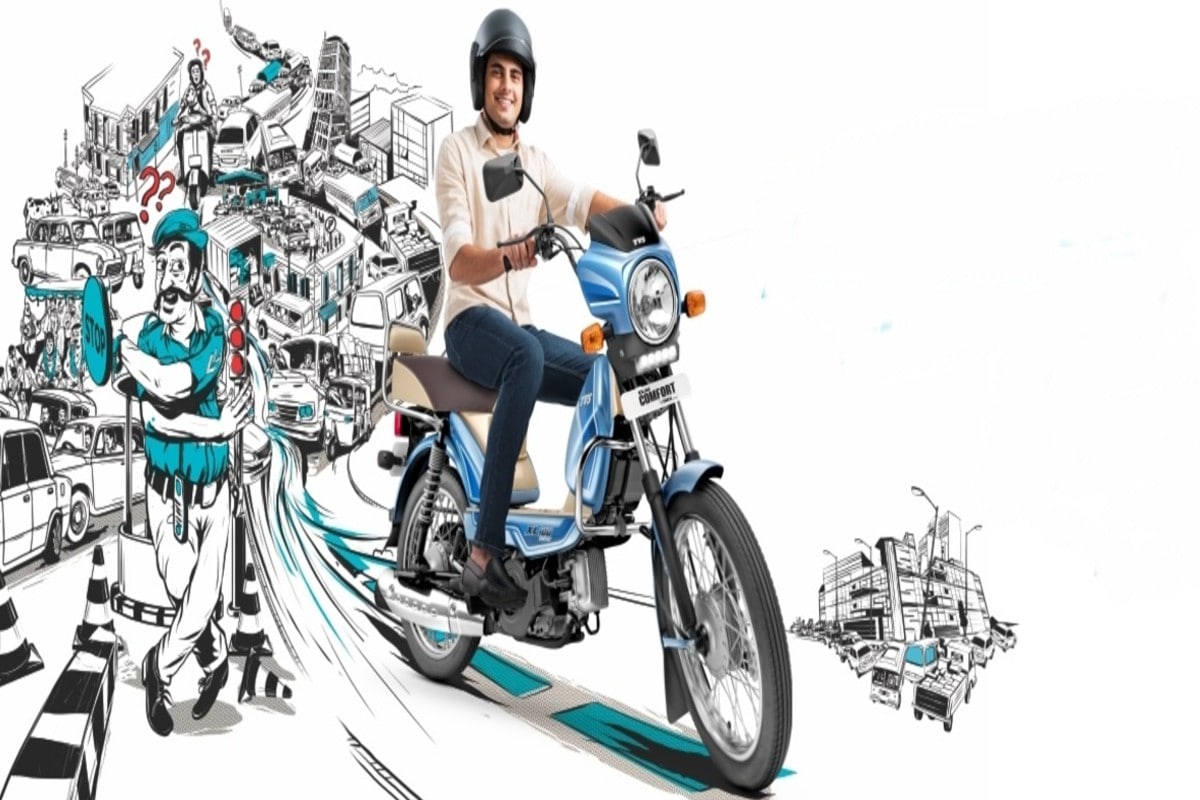 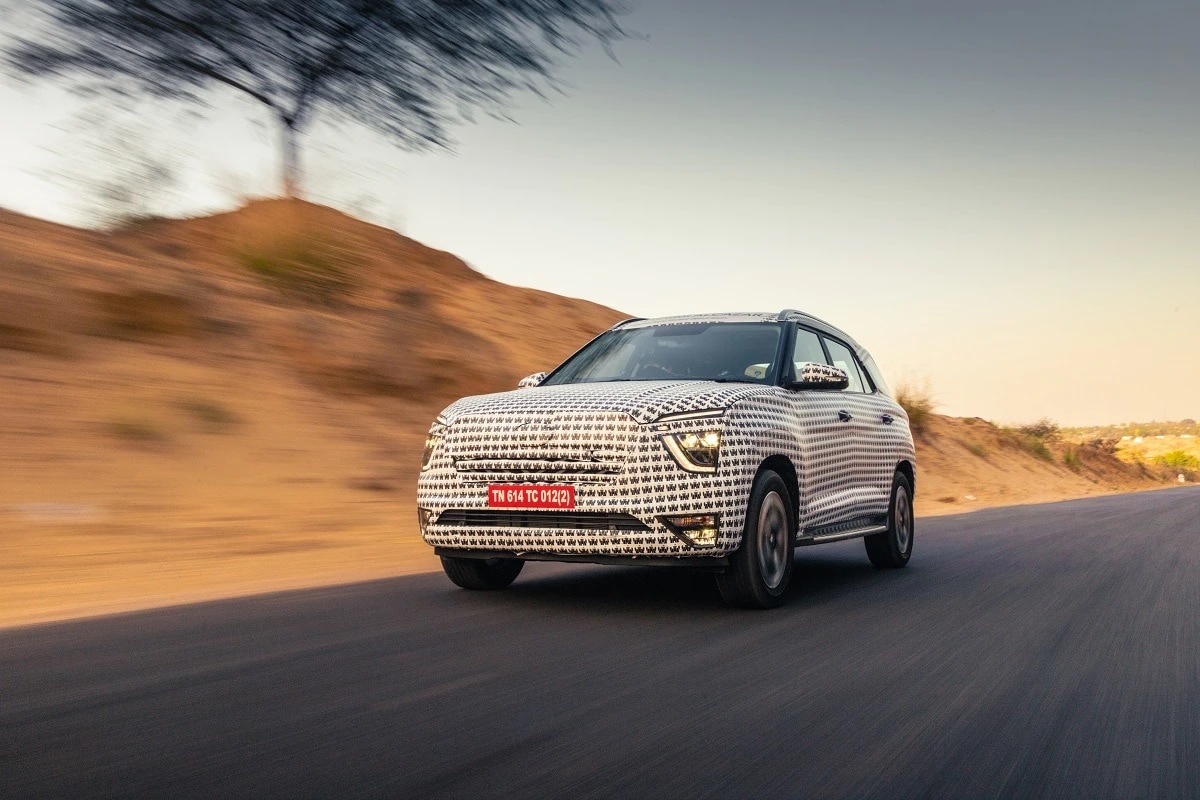 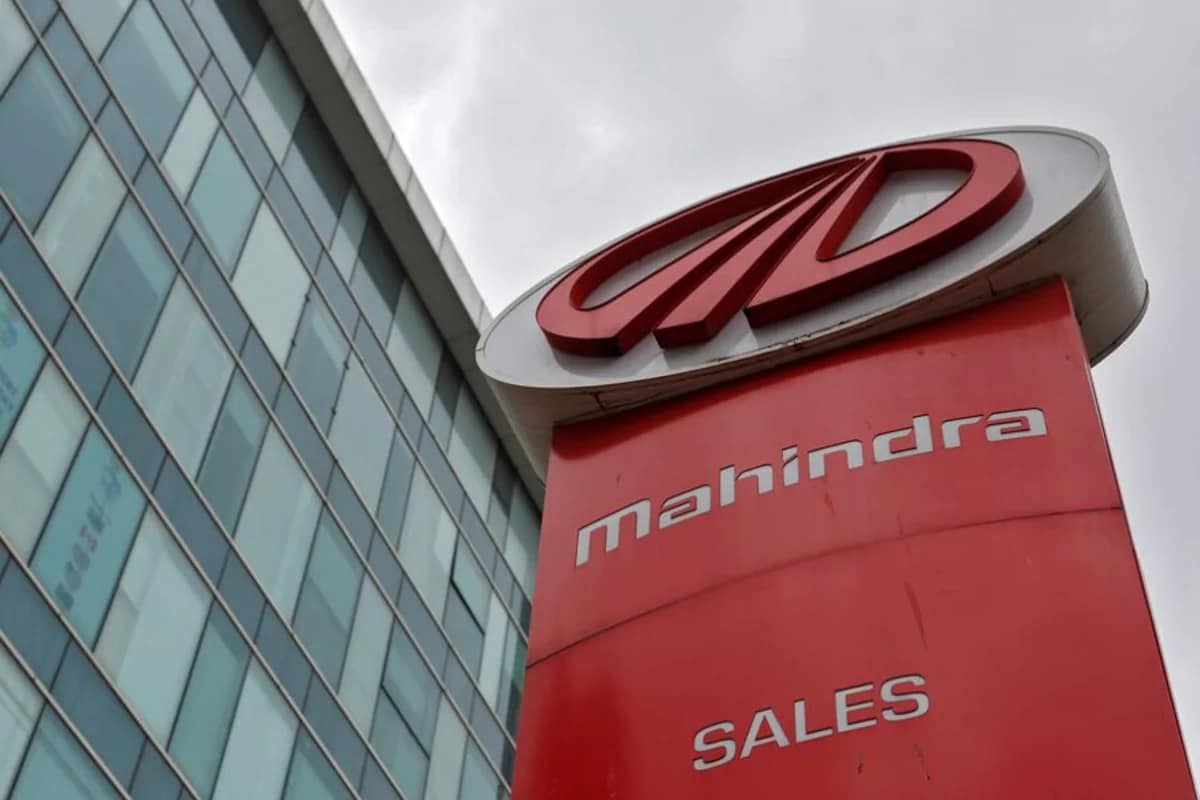 After father’s death, Gauhar Khan became emotional, said- No one can ever be like you

Proposal of e-commerce policy in draft, safeguard will be prepared by the government to stop the misuse of DATA Mahindra to supply 1,300 special vehicles to Indian Army, will come to battle

WhatsApp can also be run without sharing personal number with anyone, chatting will be easy