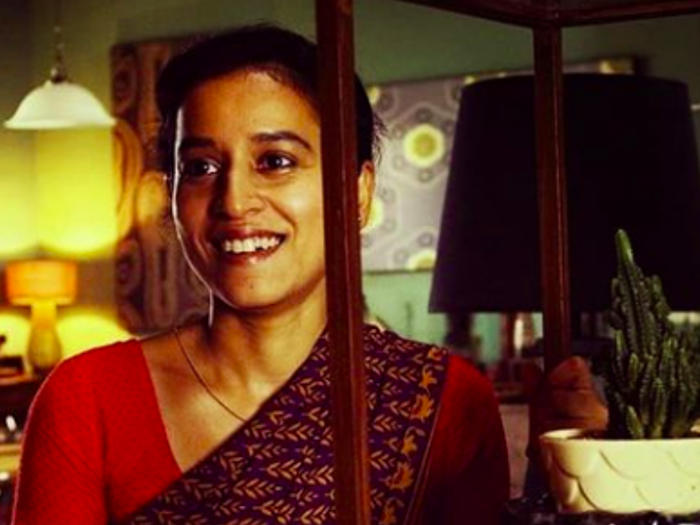 What a story
A girl who dreams of becoming a fashion designer since childhood. But she gets married. The girl from a village, also widowed at 19, then wants to teach her sister. For this, she makes meds in the city, at the house of a nobleman. Ratna (Tilotama) takes full care of Ashwin (Vivek) in her house. Ashwin’s marriage breaks up a day before the wedding. Ashwin feels about Ratna that she understands him well. Ratna has to become a fashion designer, she saves time from work and takes training. There is no physical love between Ashwin and Ratna here. But there are some such turns that Ratna gets separated from Ashwin. But does his dream come true. What is the result of this love? It is very beautifully portrayed by Rohenna. In the present era, every day new stories of love are being created. This love story is one of the heartwarming stories.

What good
The film is shown in a very realistic, general style. Bold scenes have not been overpowered to forcefully show bold, dialogue is also effortless. There are no frills. The film is one of the spontaneous love stories of the present era. The film also talks about casteism, class differences without any speech. Every effort to fulfill the dream has been talked about and passion.

What is bad
Unfortunately, this beautiful film, which was made two years ago, was looking the way for its release till now. Since there is a story in this film, starless, but not star value, and until the Corona period, such films get little space in the theater. Calling it parallel and boring cinema, they do not release in theaters. It is good that such films are getting respect after coming to OTT.

Acting
Tilottama has performed brilliantly in this film. His character is so simple that he goes home to heart. He has shown emotional scenes very seriously. Vivek is a surprise in this film. He too has done his job easily. Both characters have completed the other.

Verdict
This film will be seen from word of mouth

Shreya Ghoshal gave big work to fans after pregnancy announcement, said- what you suggest will be Baby’s name

The journey will continue to be enjoyable, with the help of these tips, you will not feel nauseated, neither will stomach upset 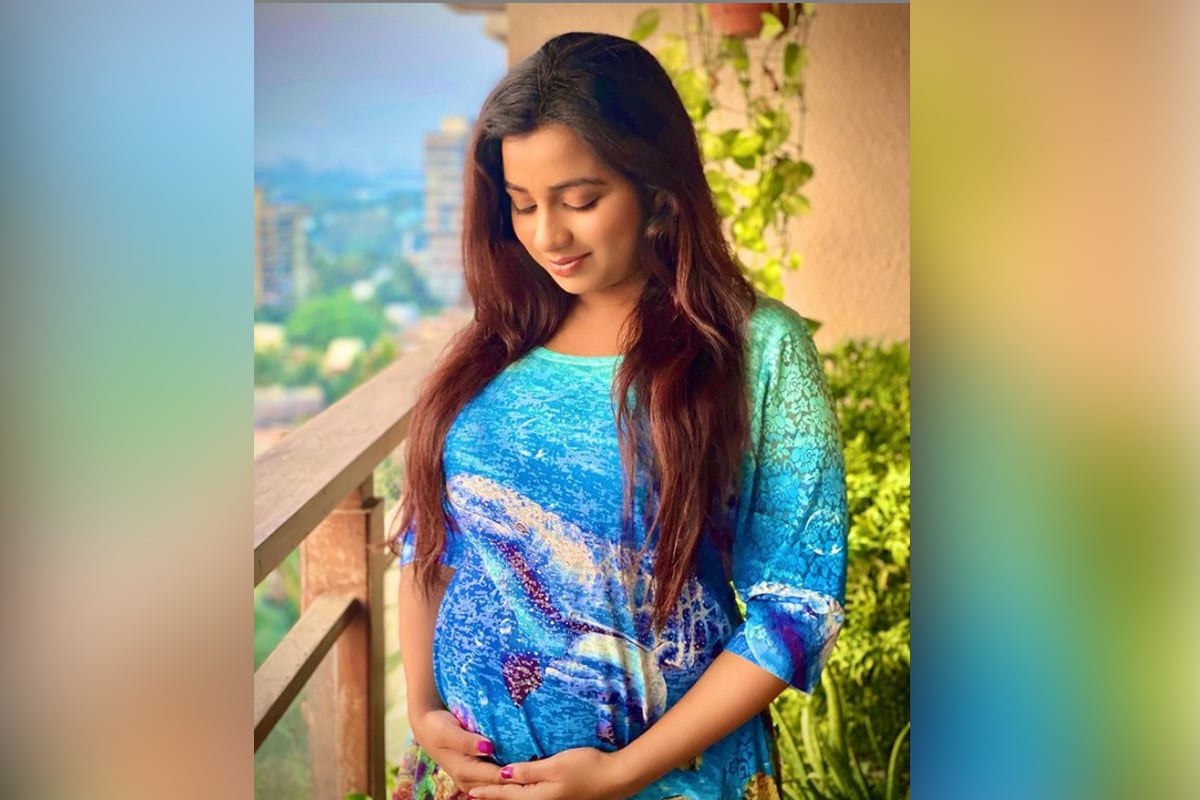 Shreya Ghoshal gave big work to fans after pregnancy announcement, said- what you suggest will be Baby’s name 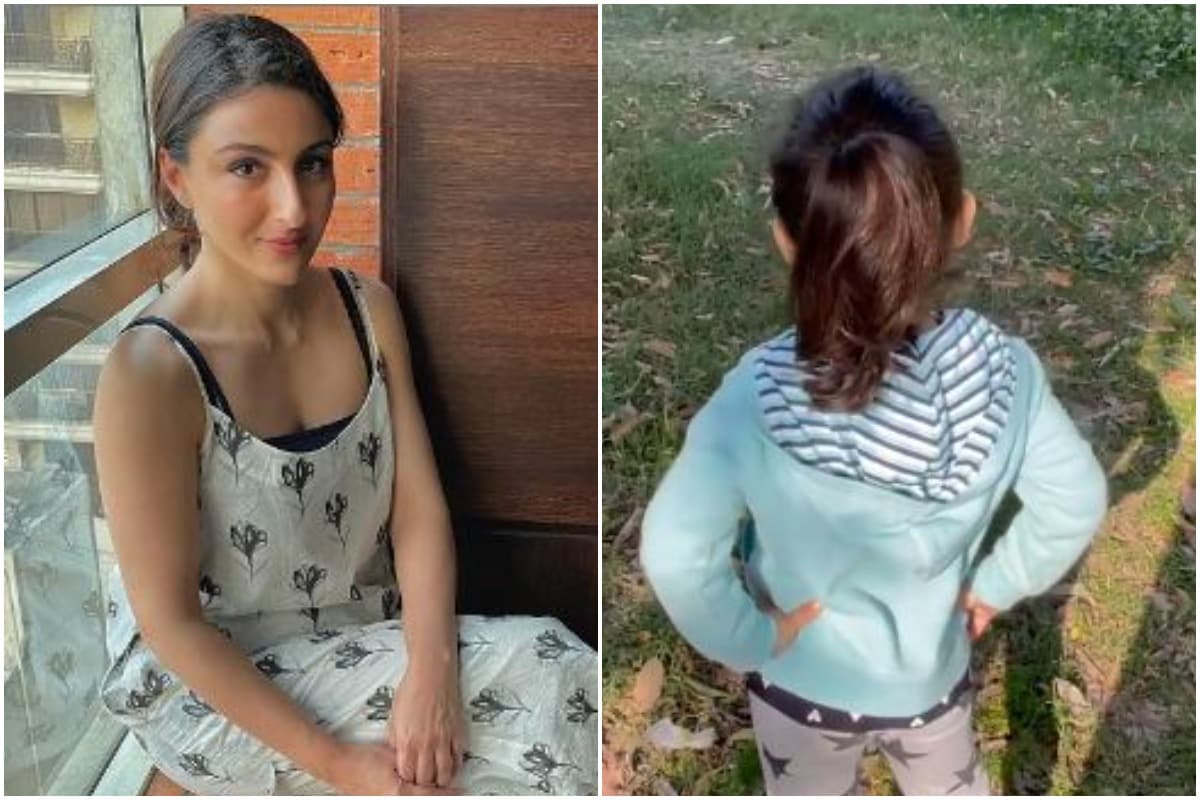 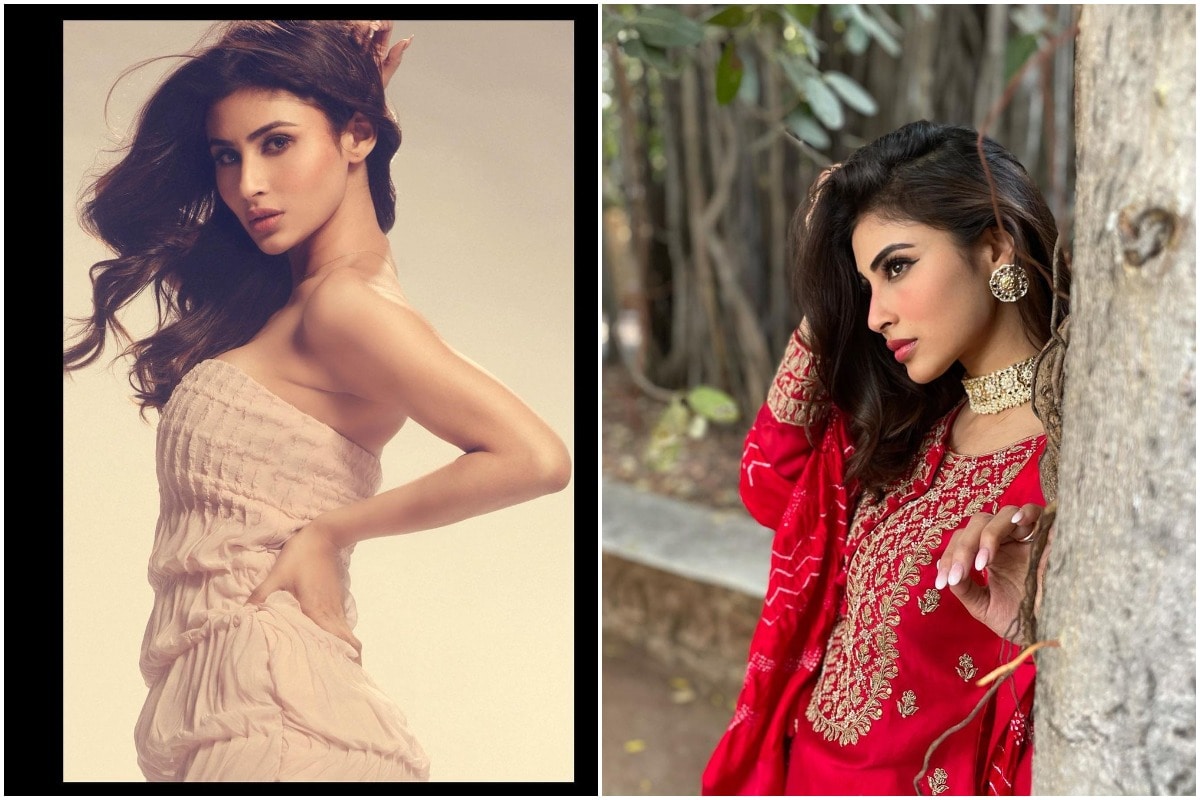 It is difficult to lose sight of the charming acts of Mouni Roy, see viral photos 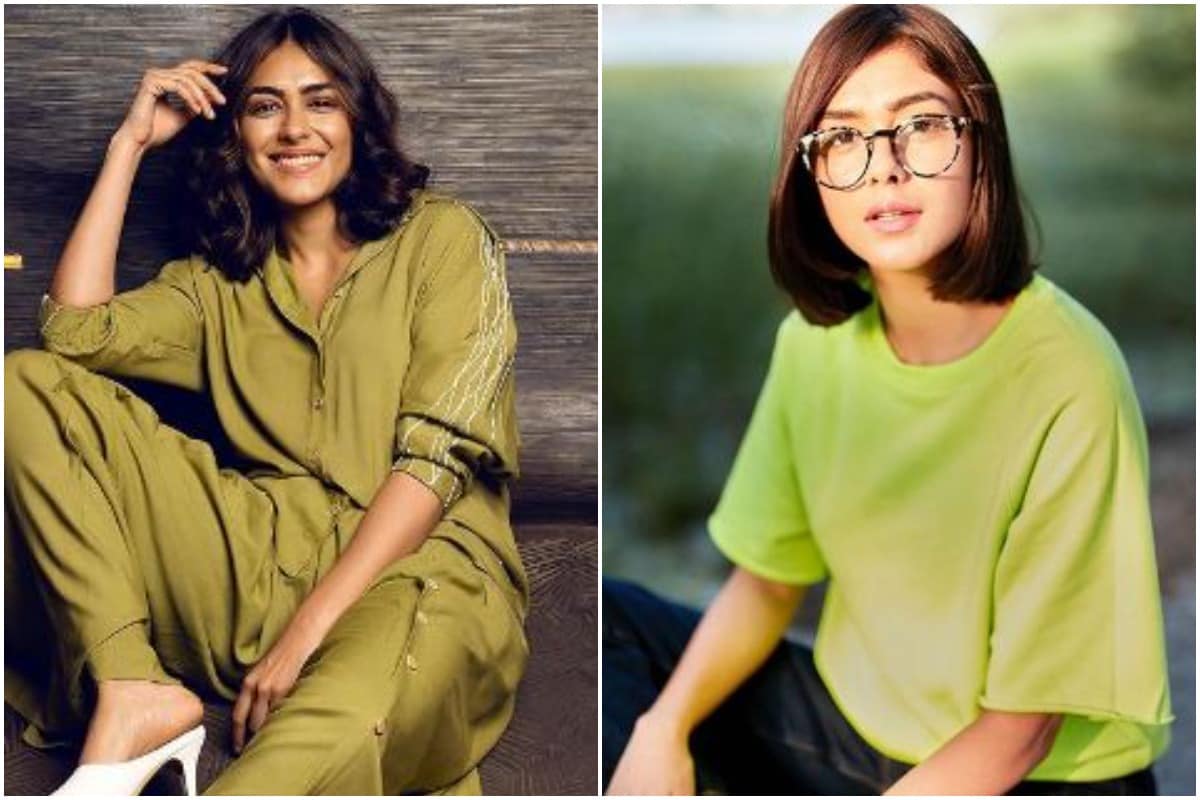 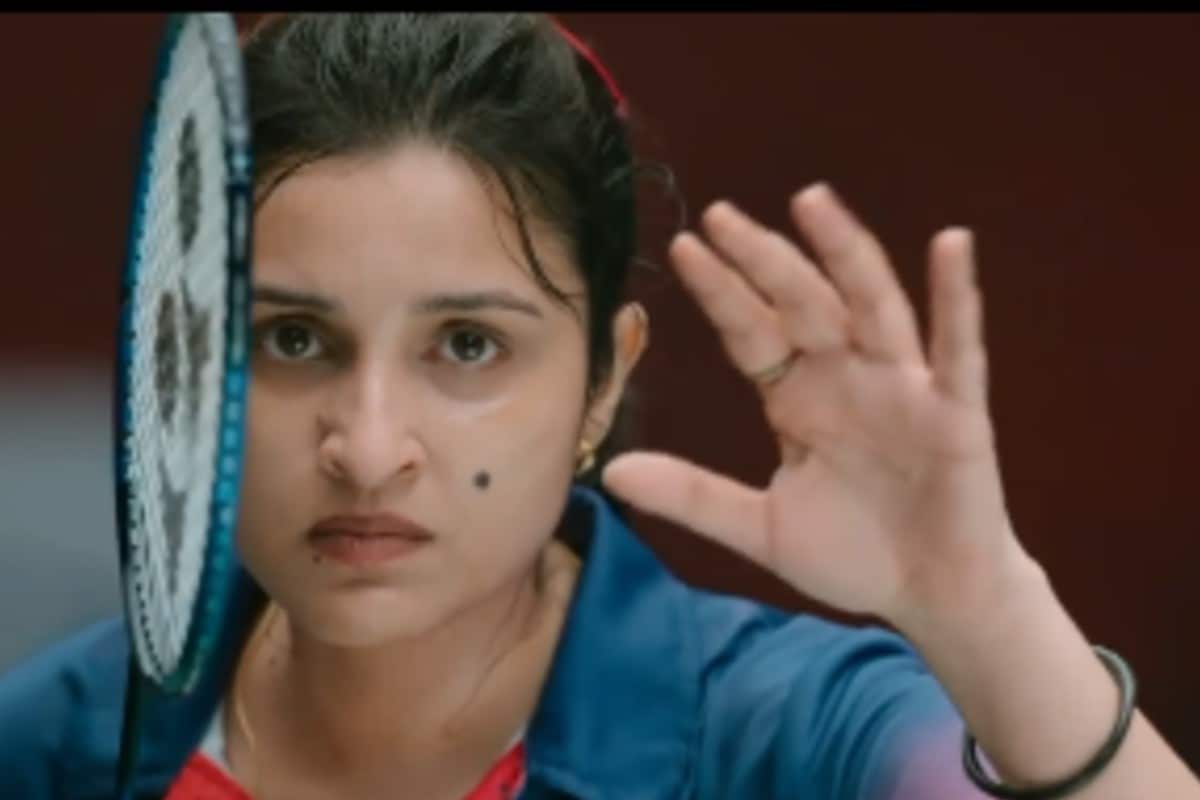 Parineeti Chopra trolled on how to catch badminton, actress gave a befitting reply 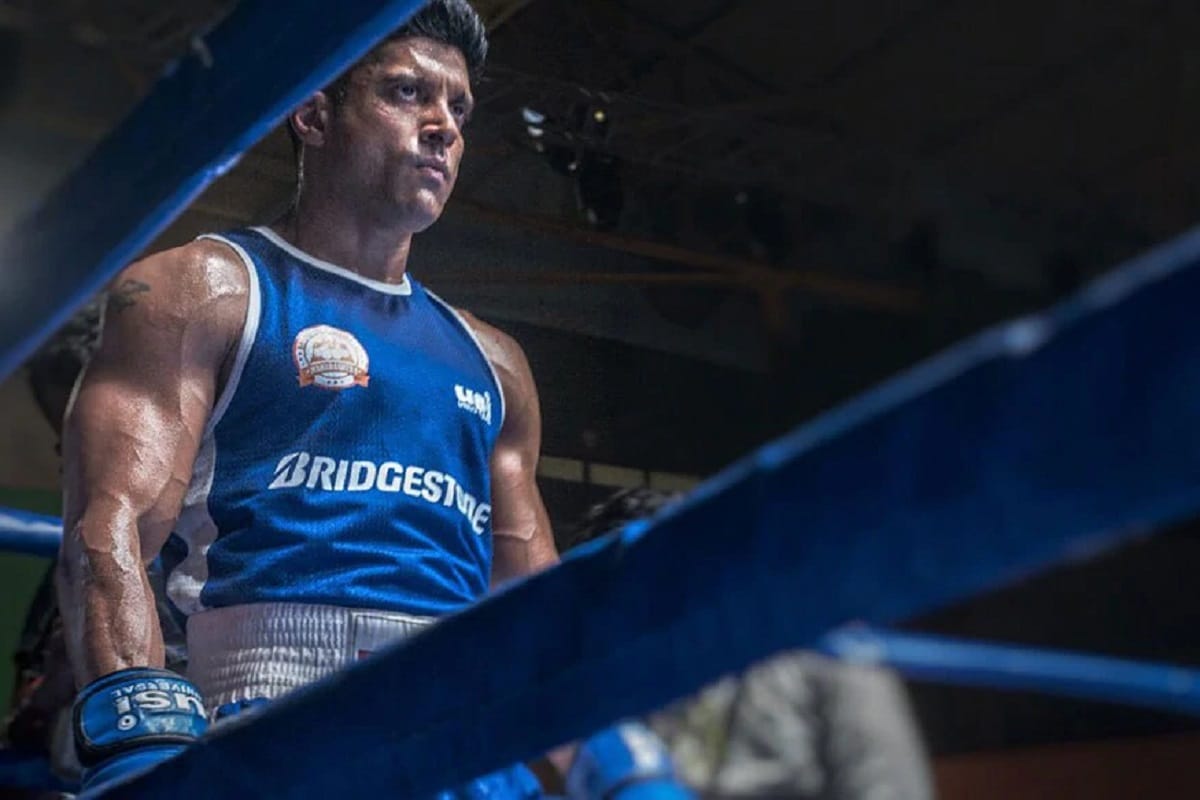 ‘Storm’ will not be seen in theaters, Farhan Akhtar’s film will be released on OTT platform

English knowledge may be compulsory

Death anniversary: ​​how Bapu was husband for Ba, what he wrote on his married life 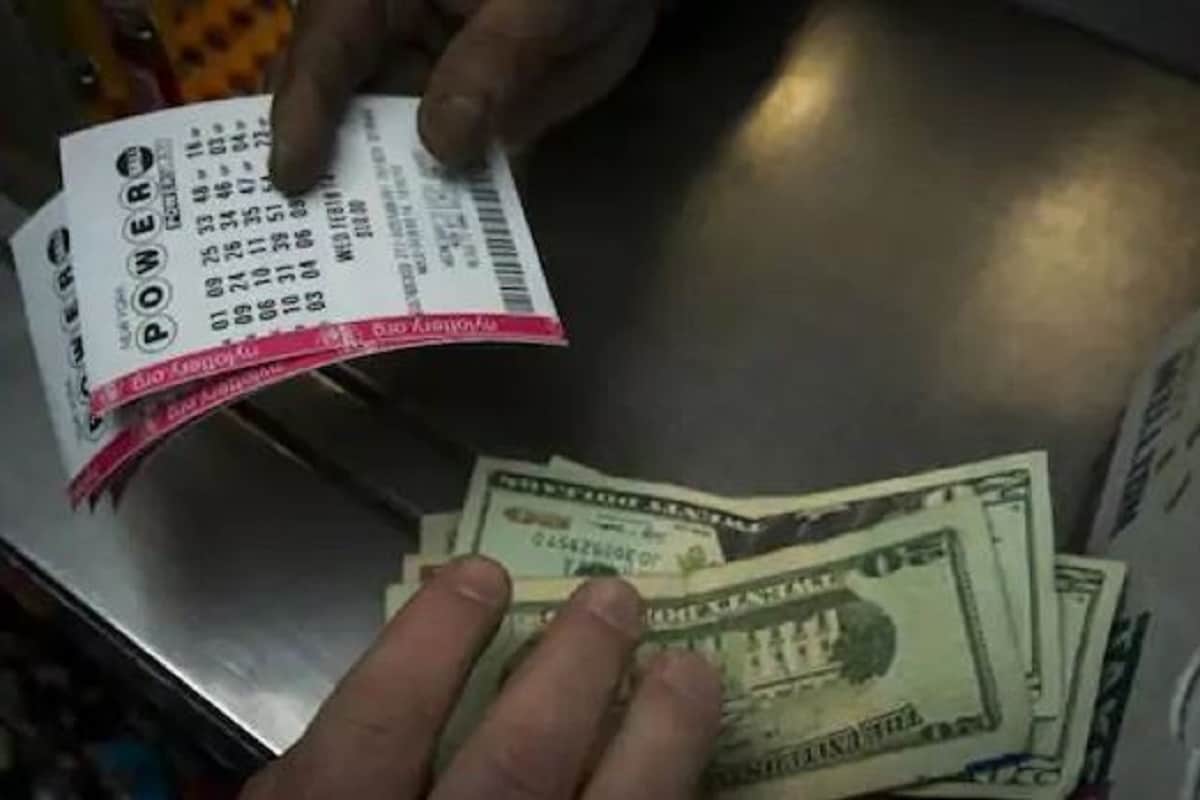 Brisbane: Lucky due to break of sleep at midnight, a person became a millionaire by checking E-Mail

Priyanka Chopra looked like this at the age of 17, fans were shocked by seeing the old picture