Share Market Update: BSE Sensex is trading today with a gain of over 200 points. Along with this, now it is about 300 ac away from the historical of 50,000. The Nifty 50 is also seeing a boom. Banking stocks are trading with an edge.

Mumbai. The Bombay Stock Exchange (BSE), the leading index Sensex, is now only 300 points away from the historical record level of 50,000, amid continued strong momentum. Banking stocks are seeing a boom in morning trading on Wednesday. Bank Nifty also reached a new record level of 32,683 with an increase of 1 percent today. ICICI Bank has risen 2 percent, Axis Bank 1 percent in banking stocks today. Among the state-owned banks, Bank of Baroda is the largest with 4 percent and State Bank of India with 3 percent growth. Today, the Sensex is seen trading up by 200 points from 49,728 points on the previous day. At the same time, the Nifty is also trading at 14,636 points with a gain of 0.6 per cent.

Also read: Tax evaders are not well now! Anyone can complain on the new e-portal of Income Tax Department

There has been a relief in the retail inflation rate of the country due to reduced prices of vegetables in December. Now it is in the range of 2 to 6 percent by the Reserve Bank of India. However, some economists believe that RBI will not cut policy rates for some time to come.

On Tuesday, Airtel shares saw a 5 per cent rise in the market. The Nifty 50 index got a bigger boost than this. The company is starting the process to limit foreign investment to 100 percent.

The retail inflation rate to 4.59 percent is a positive thing for the market. But today, the rise in the price of crude oil can increase investor concern.

Experts say that during the budget, there can be an upsurge in the market. Since the value has increased a lot and the investors are making profits, there will be some profit booking.

Meanwhile, on Tuesday, the Supreme Court has indefinitely banned the new agricultural law. Due to this law, farmers’ agitations and protests are taking place.

IT sector giant Infosys is going to release its December quarter results today. Today, Infosys shares are seeing a gain of 0.4 per cent.

Today, most Asian markets are seeing a boom. Another big relief package can be announced in America. America’s newly elected President Joe Biden may soon announce the Kovid relief plan.

Those special days of the month are full of changes, keep parents in mind like teenage daughter 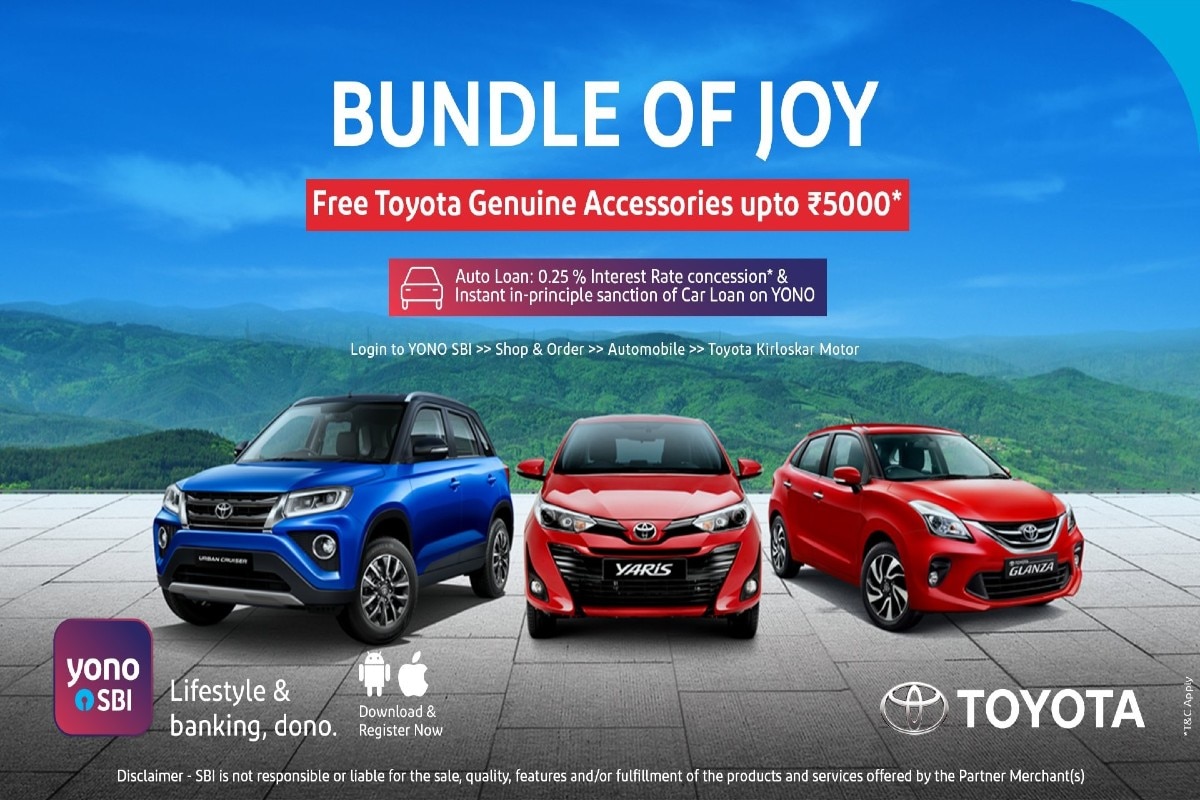 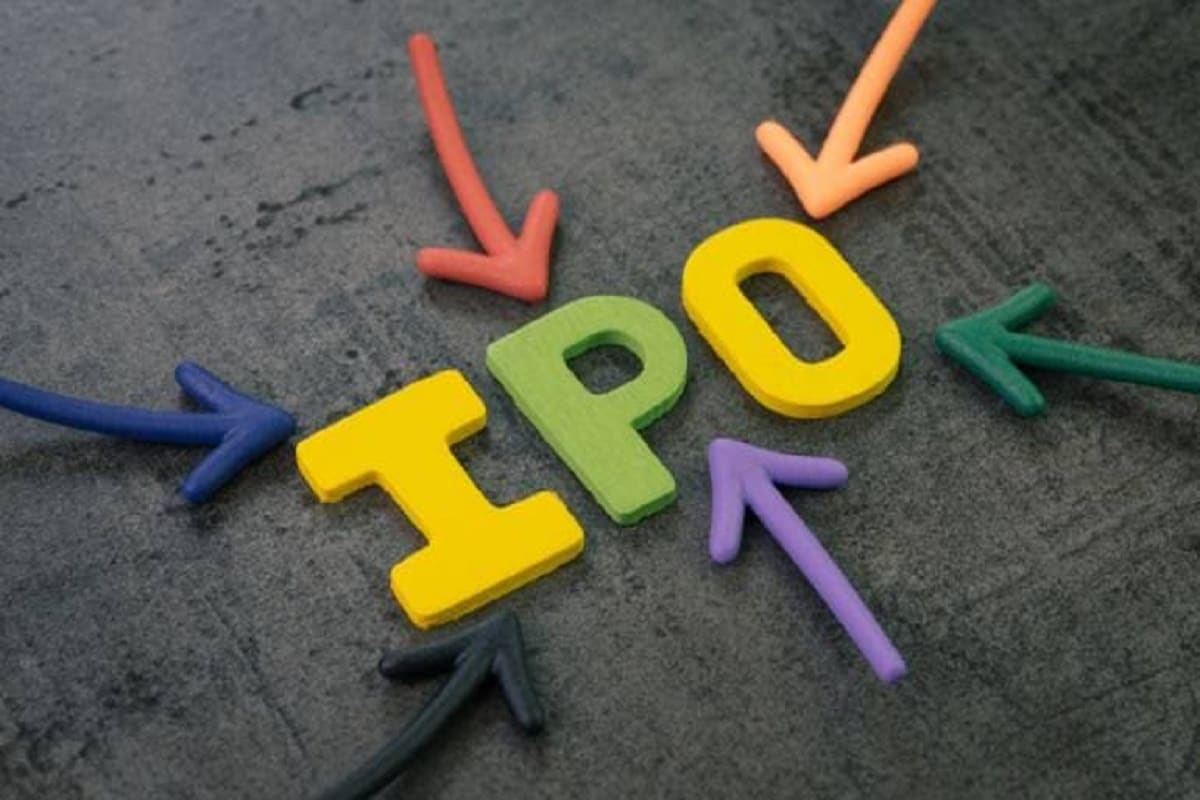 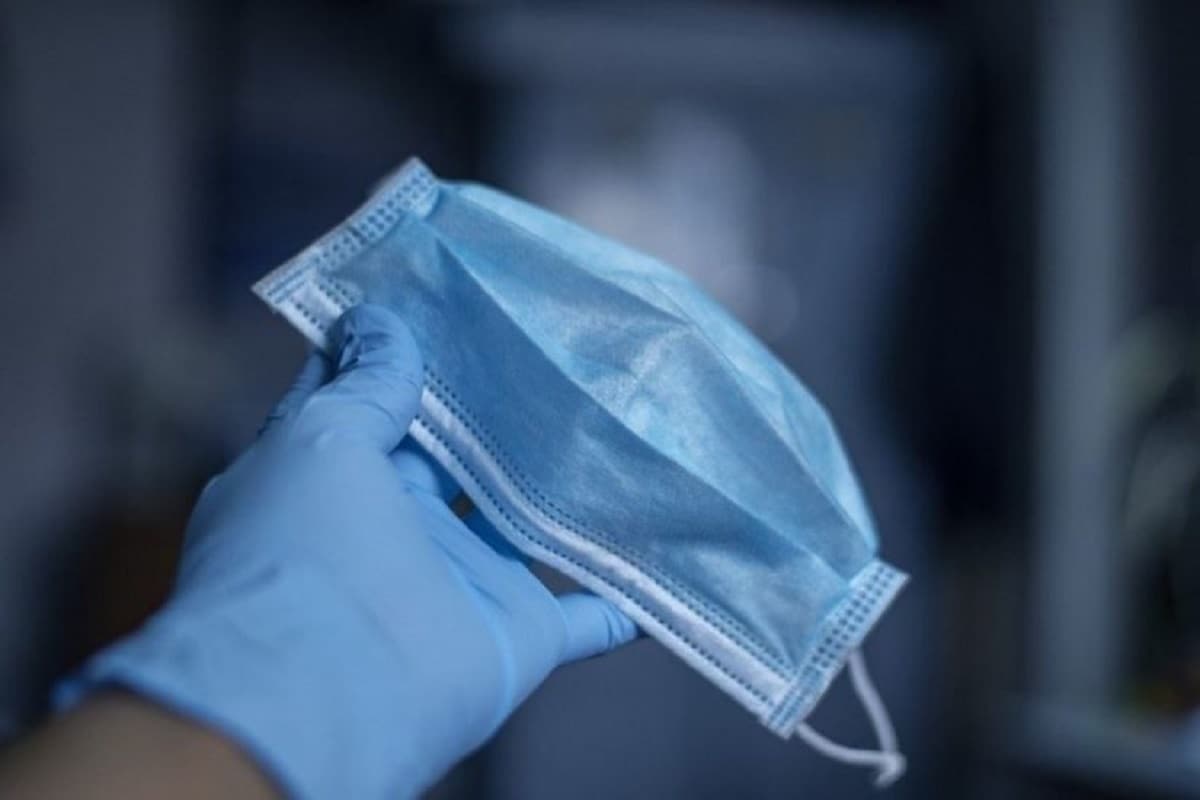 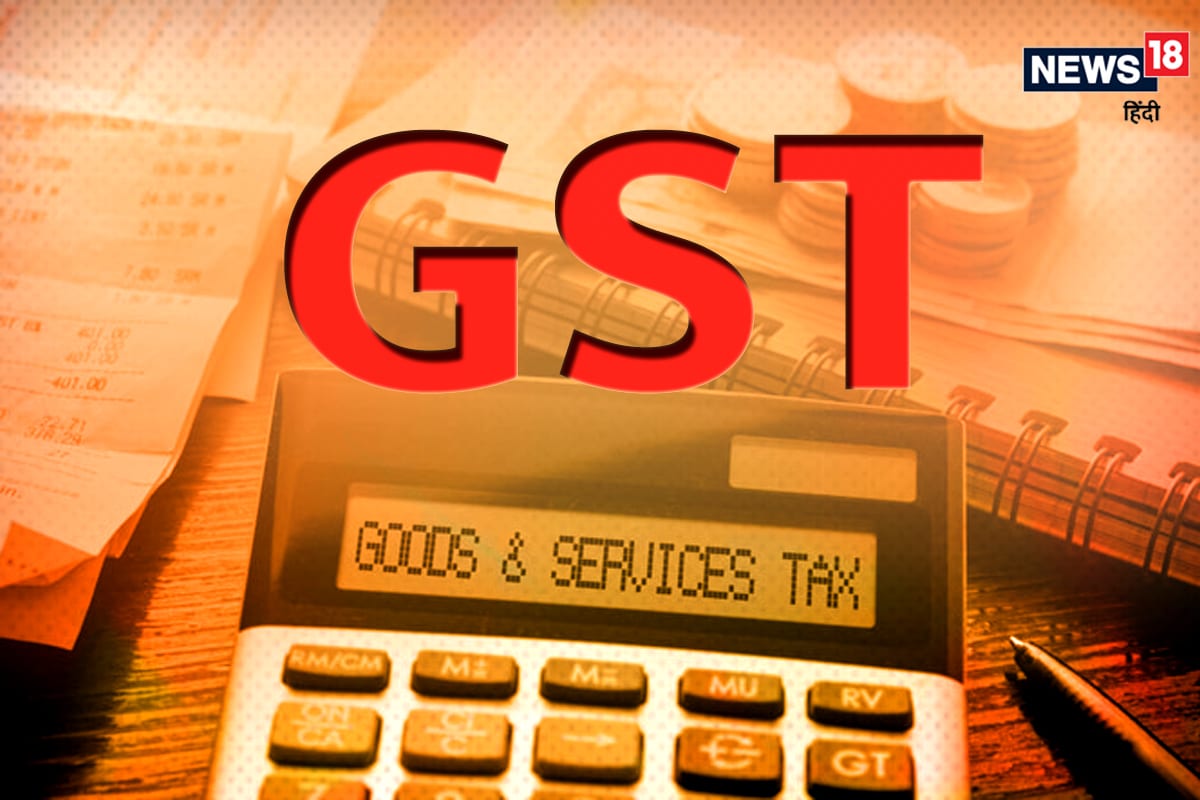 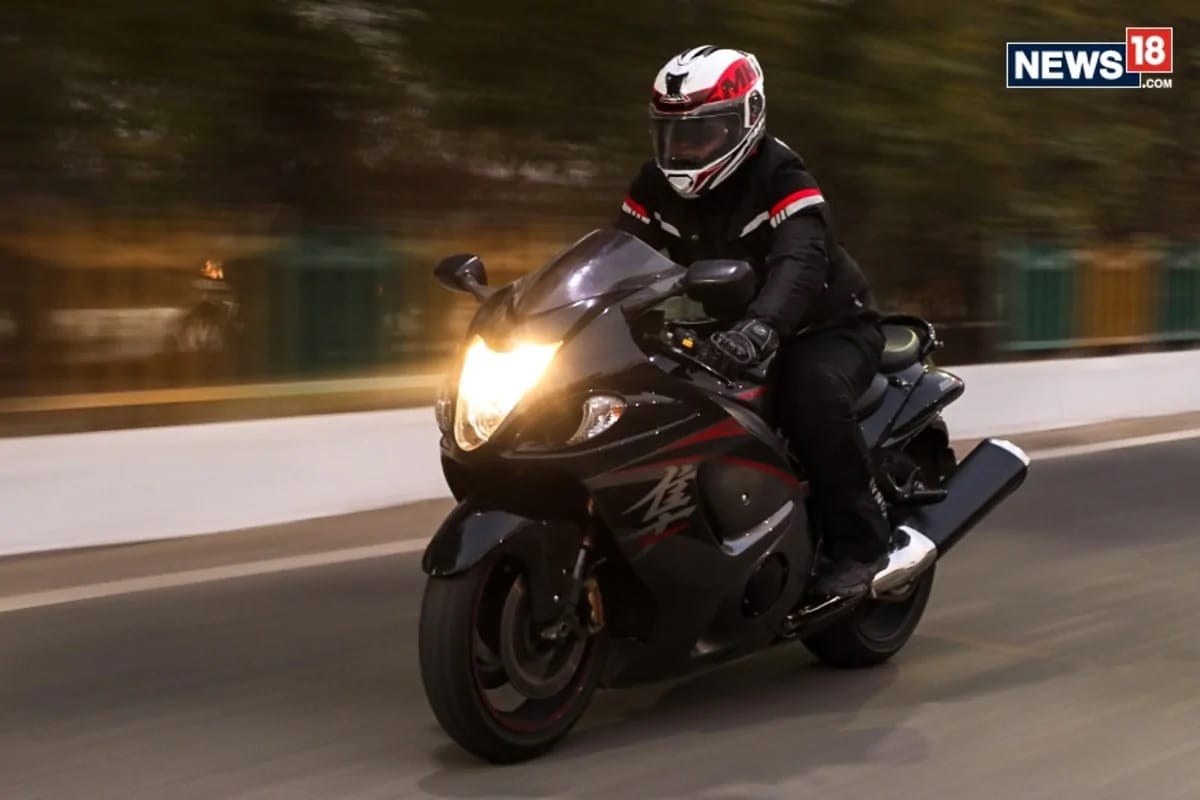 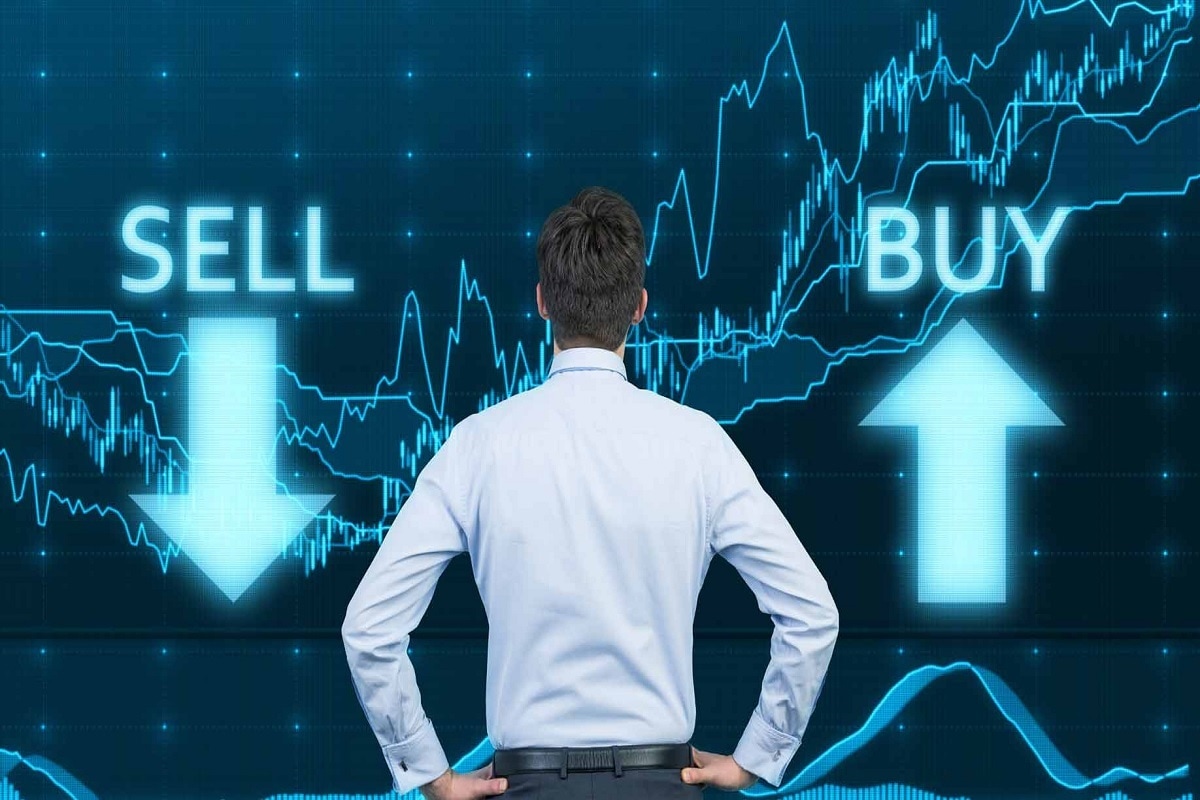 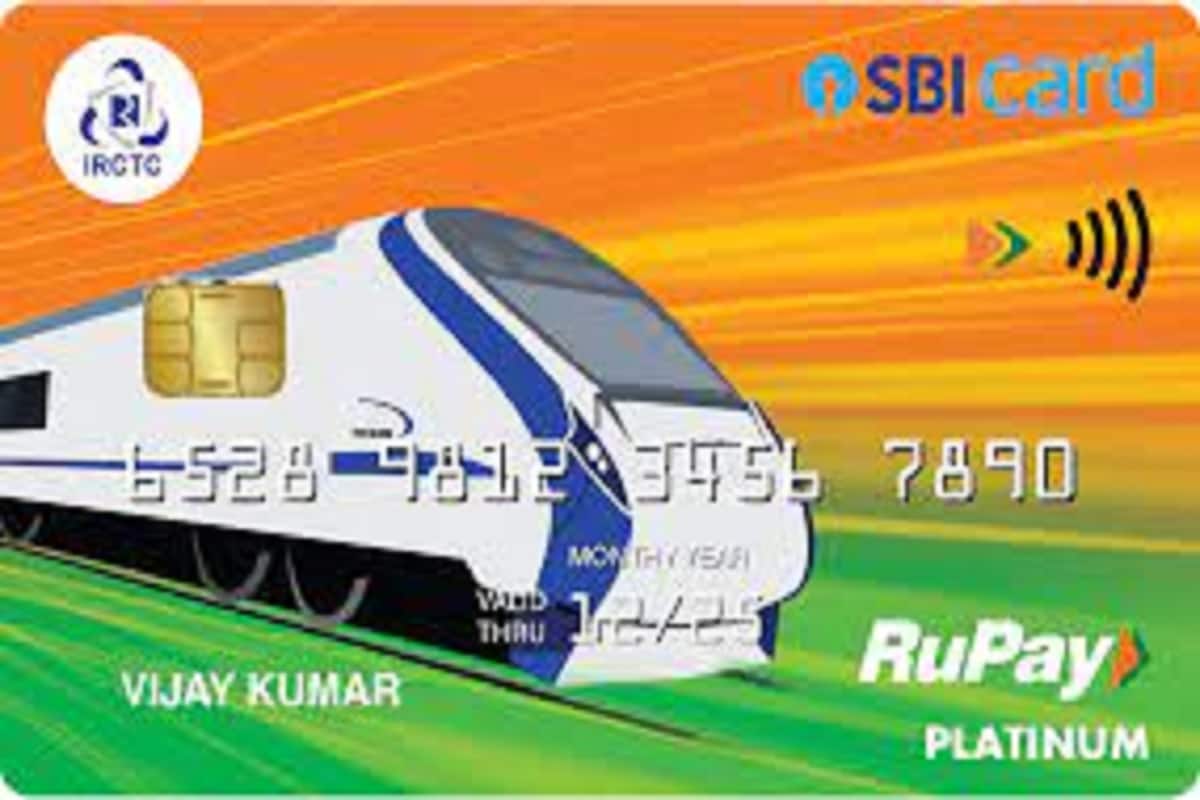 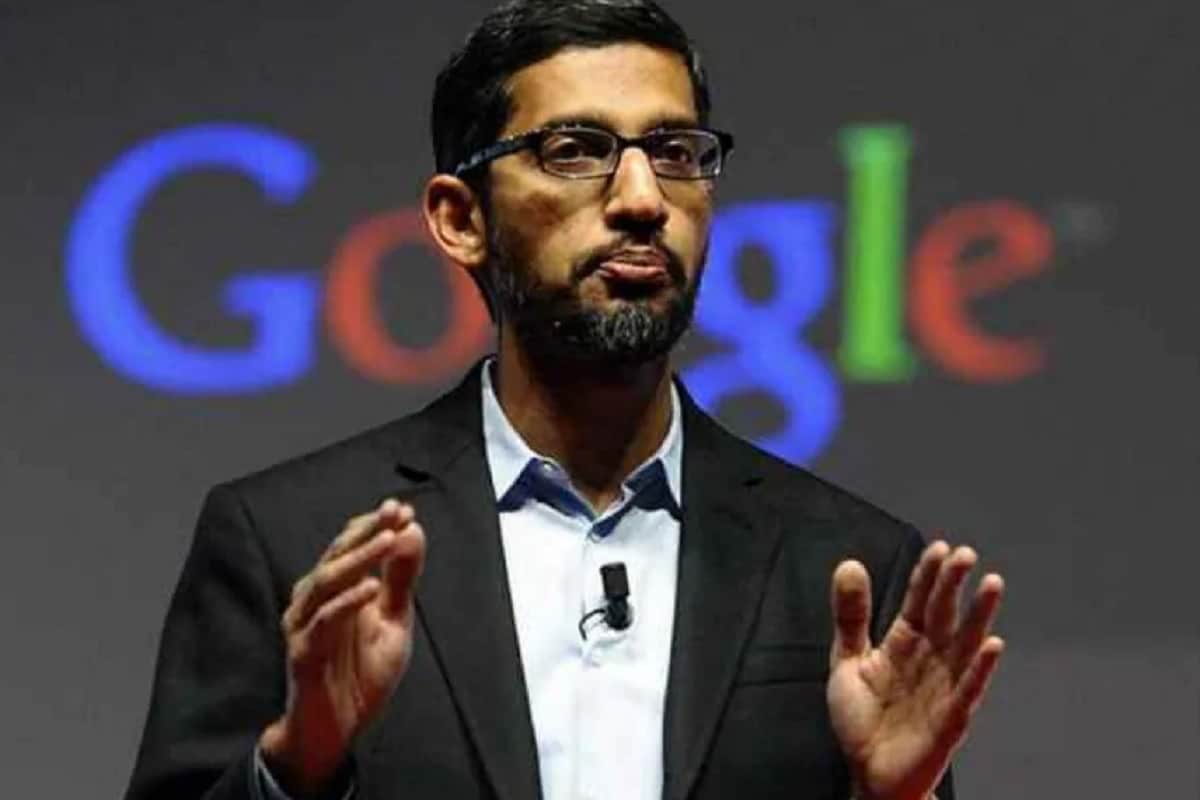 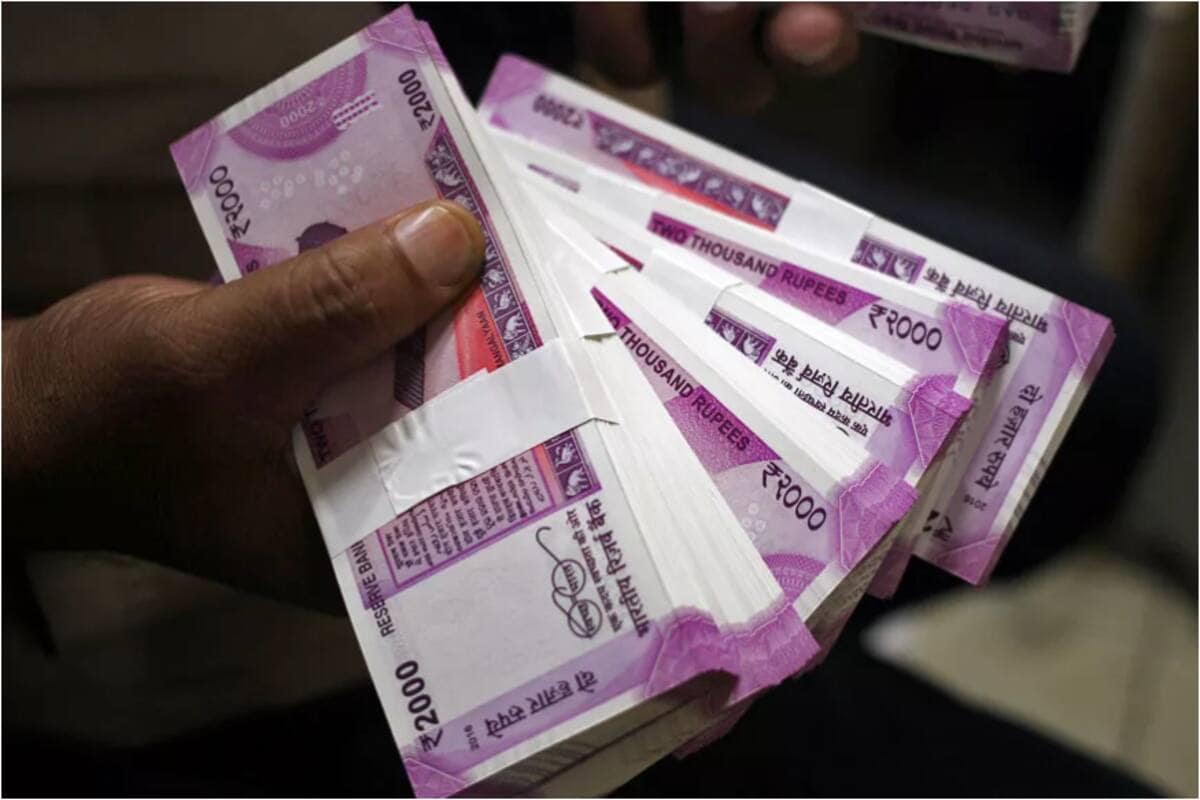 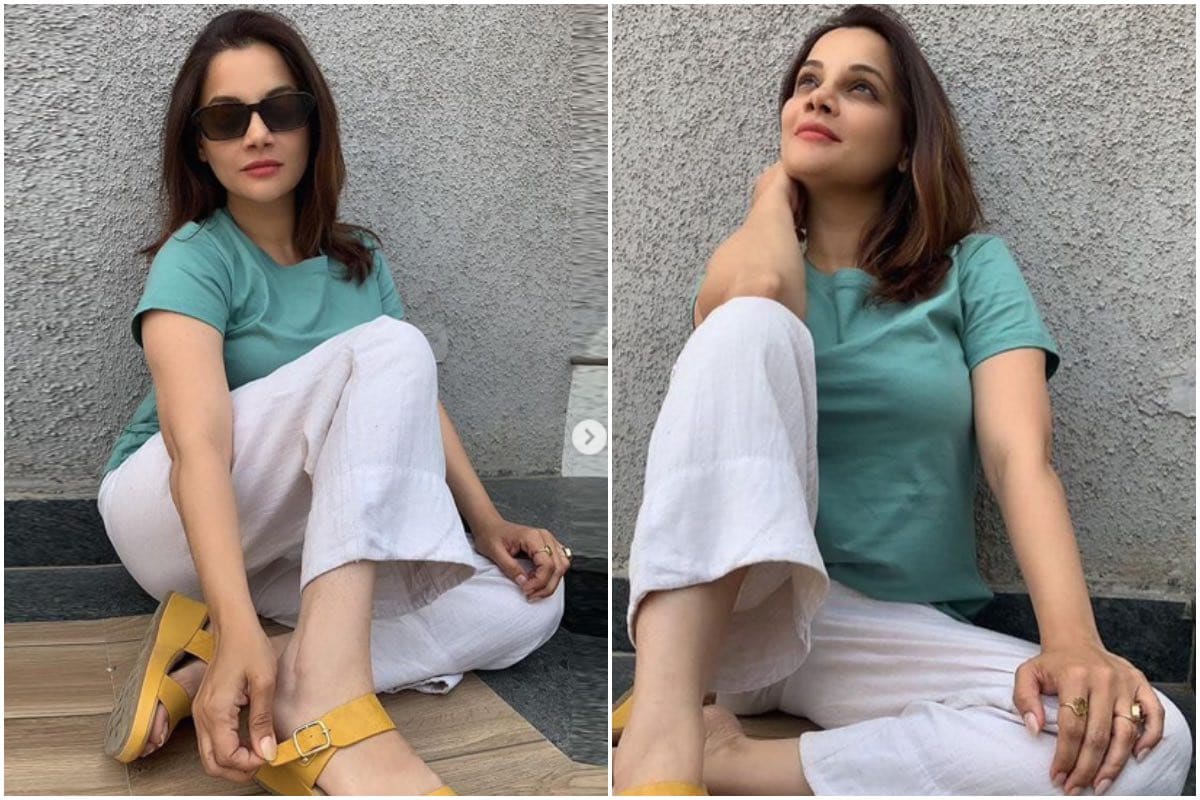 Golgappa Recipe: Eat the handcarted Golgappa at home, everyone will ask – please and …

Keep these things in mind before buying a smartwatch, otherwise you will regret it 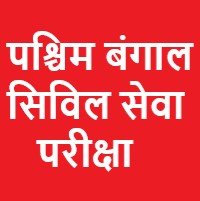 If you are getting very cheap car in OLX, then be careful! You can be caught in the clutches of a fraudster

35
No Result
View All Result
We use cookies on our website to give you the most relevant experience by remembering your preferences and repeat visits. By clicking “Accept”, you consent to the use of ALL the cookies.
Cookie settingsACCEPT
Manage consent