Place: Flying Club of Lahore, where there was an aircraft with two seats.
Time: 1936 i.e. when thinking about flying a plane was also a wonder.

At that time, a woman arrived at the airstrip wearing a hand-crafted cotton sari, wearing a helmet on her head, took place in the aircraft’s cupid and in a few moments she was flying in the air. The woman’s name was recorded in the pages of history when this ship waving back in the air. And this historical name was Sarala Thakral.

Yes, despite being the mother of a four-year-old daughter at the age of just 21, Sarla Thakral obtained a pilot’s license in the British Raj after taking training. After getting the initial license, Sarla was also able to get ‘A’ license after completing 1000 hours of flight. Questions like why to remember Sarla, how to remember a unique story takes shape.read this also :-
What is America’s 25th constitution amendment, which makes it possible to remove trumps

How did Sarla begin?
Born in 1914 in Delhi, Sarla was married to pilot PD Sharma at the age of just 16. Sharma was his inspiration and he gave courage and facilities to Sarla to fly. Several times in the interview, Sarla herself said that her husband and father-in-law encouraged her to become a pilot.

It was surprising at that time that a woman should become a pilot, but in Sarla’s in-laws, nine people had the experience of flying the plane, so it was not difficult for Sarla to open the way. It is also a fact that Sarla’s husband PD Sharma was himself the first Airmail Pilot licensee of India, who flew from Karachi to Lahore for the first time on this license.

read this also :- How do big figures disappear with thousands of people in China?

Recalling the time of the first flight, Sarla had said many times that none of his flying coaches, fellow pilots and family had any objections, just asking a flying club clerk the question why a woman Going to fly the plane? According to Sarla, even after getting permission to take the first flight, she waited a lot to get her husband’s permission.

So life changed
The life of Sarla, who created history 84 years ago, changed in 1939 for two big reasons. Firstly, her husband Sharma died in a plane crash and second world war started in the same year. The strings of some stories inadvertently become bridges between the past and the present. Something similar also appears in Sarla’s story.

read this also :- Capitol hill violence: How often did Twitter and FB take action on the trump?

Recovering from the shock of her husband’s death, the mother of two girls went to Jodhpur to get the license of Sarla Commercial Pilot, but at the same time all flights were suspended as World War started. And then it was not even known how long this round would last. So, it was natural for Sarla to turn her life from here.

Sarla was an example of self-reliance
Returned to Lahore and enrolled in Mayo School of the Arts, she completed her diploma and became a painter. While not limited to painting only, Sarla also continuously worked in handcraft, calligraphy and costume jewelery design. Sarla had said in the interview that she has a habit of doing her own work and believes in it.

This photo of Sarla Thakral is appreciated by Wikicommons.

Sarla, who is 94 years old, was lucky to be in a position to do all her own work till her last breath. Sarla, who has done all the work herself from cooking, housework to making artworks, made her art a means of livelihood, besides being associated with many trades, she was also associated with NSD as a costume designer.

read this also :- Capitol hill violence: What is Capitol Hill, where supporters of violent Trump

Arya Samaj and the message of life
Since Sarla remained associated with Arya Samaj, widow marriage was also not a problem. Sarla, who returned to Delhi from Lahore after the Partition of India, met RP Thakral and in 1948 they got married again. Sarala, who breathed his last in 2008 while talking about his life in his last years, said:

When I was in school, my motto was: always be happy. As a human being, unlike all animals, we have got the boon of nature in the form of laughter, so it is very important to be happy and laugh. Whatever crisis came in my life, this moto always encouraged me.

If you have felt the crisis of life, see one more story. During her flight days, Sarla, who wore a sari, used to sit in the cockpit and then remove the sarong that used to be used on the head and give it to the colleague. On this, Rai Bahadur Rupchand, who became the Indian ambassador to America, once threatened her husband and said that ‘Sarla should be stopped from this shamelessness’.

read this also :- Deaths from corona in India exceed 1,50,000, what is the condition of the 10 most affected countries?

Sarala, laughing at the recollection of this story, had also told that he was provided with flight training for only 30 rupees per hour. The reason for the cheap price was that due to the risk of life at that time, more people did not come in this profession.

Pictures of the team of the longest flying female pilots are being shared on Twitter.

According to the latest news, Air India is going to use for the first time that the world’s longest nonstop flight from San Francisco to Bangalore will fly a team of fully female pilots. Along with Captain Zoya Agarwal, Captain Thanmai Papgari, Akanksha Sonwane and Shivani Manhas etc. are part of the team which is creating history by flying 16000 km. 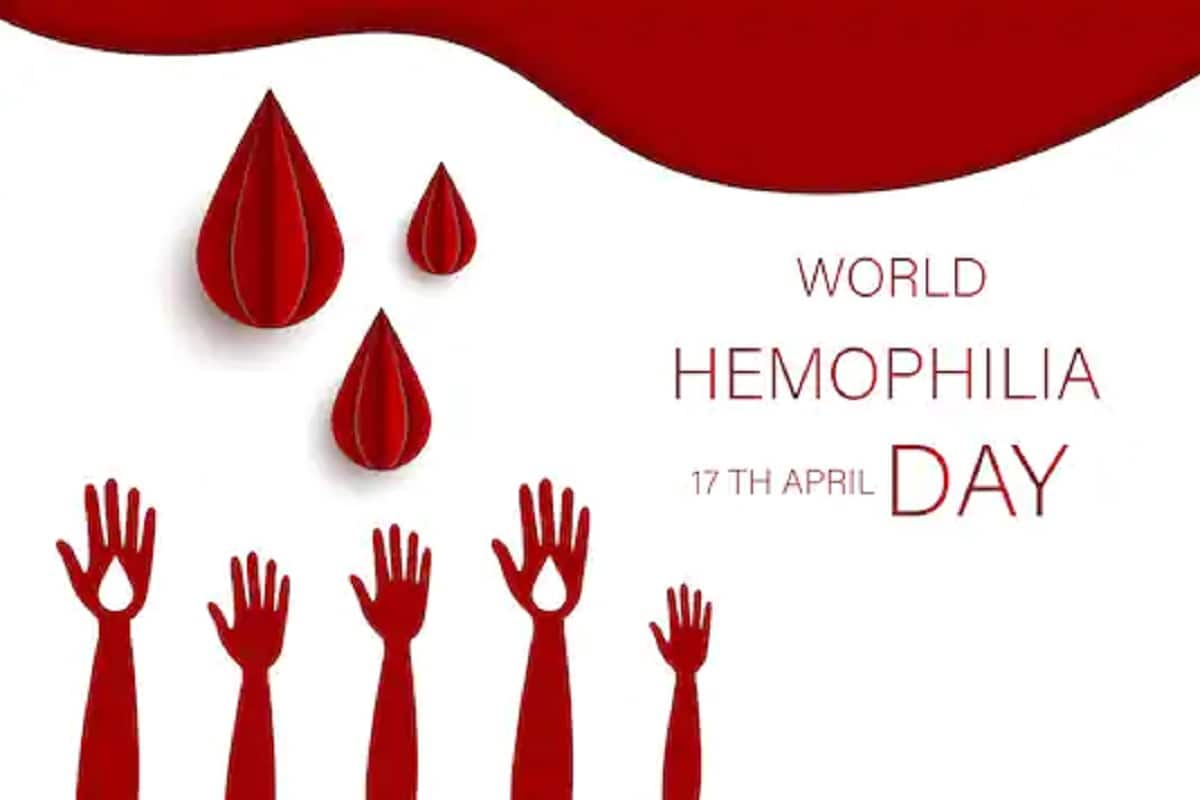 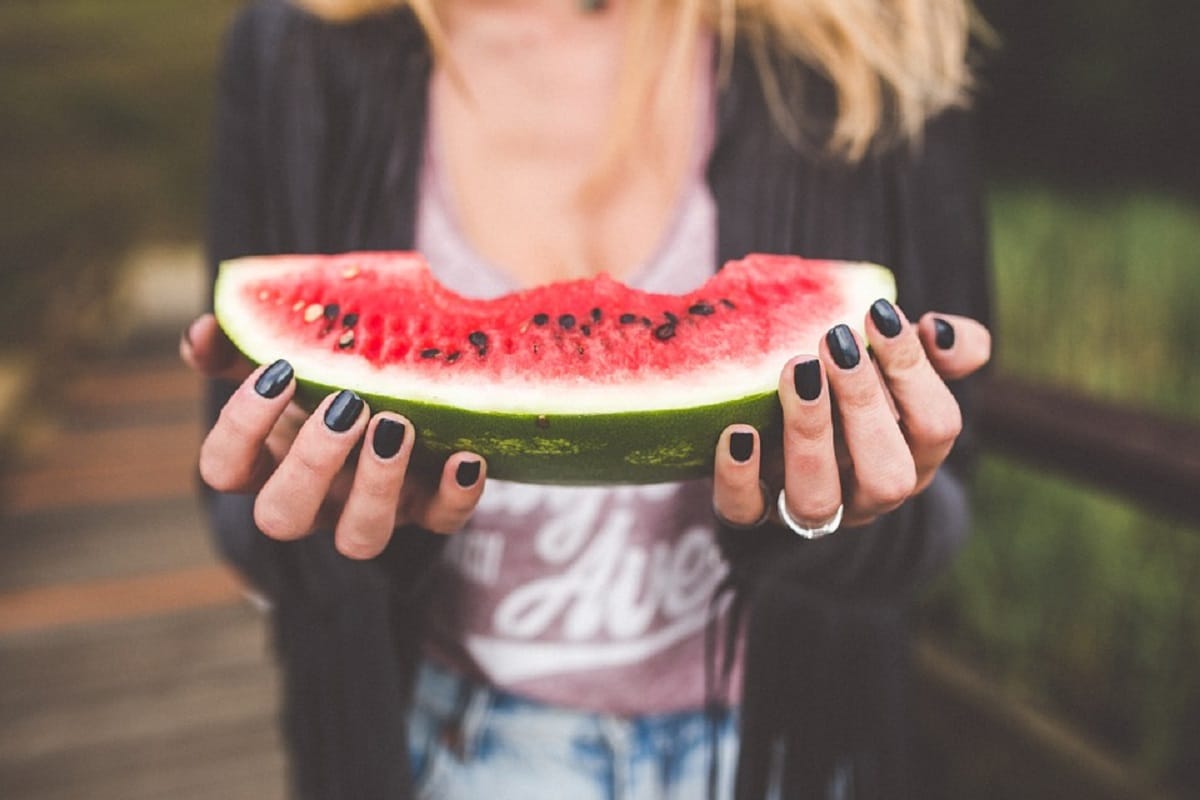 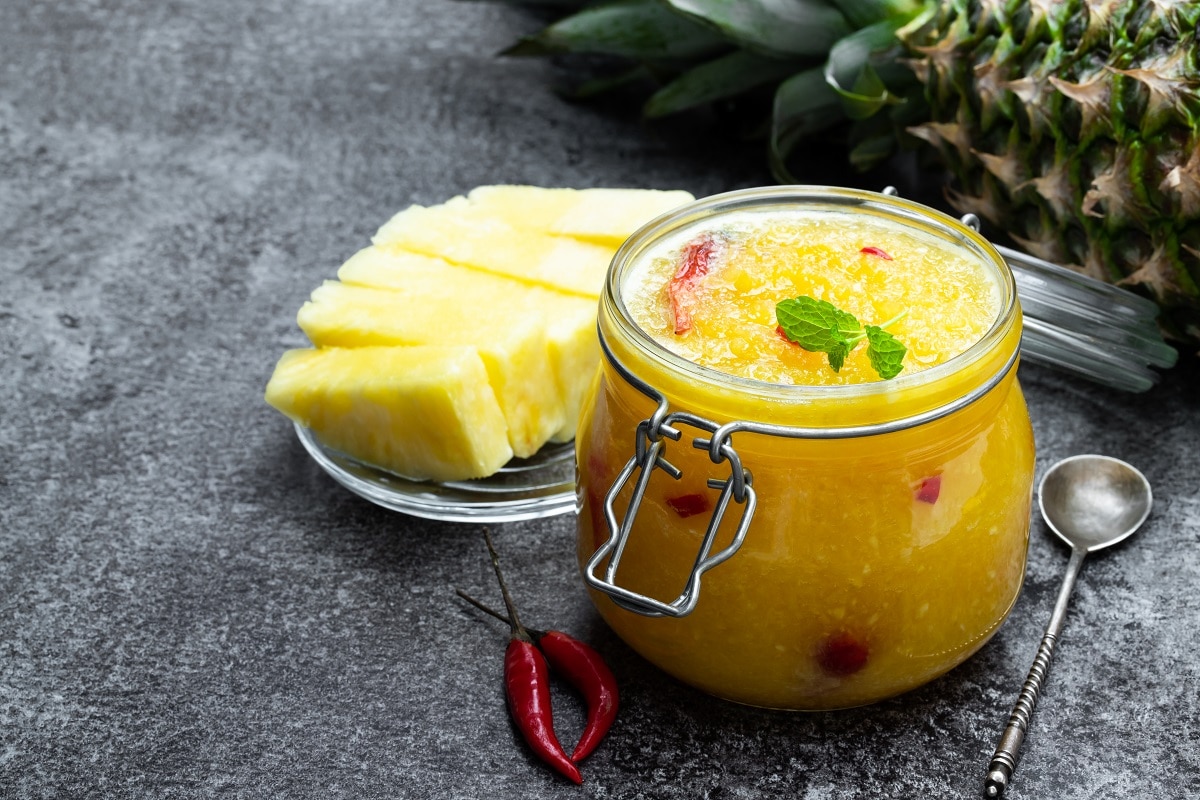 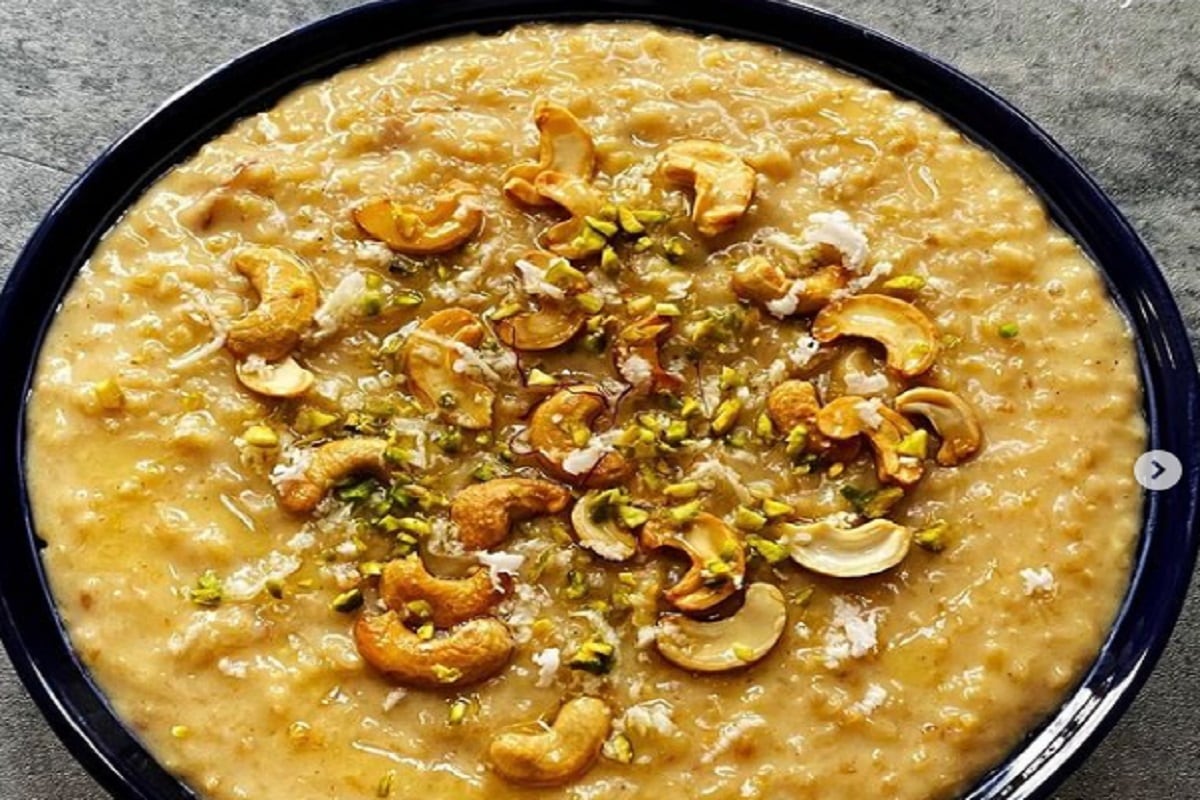 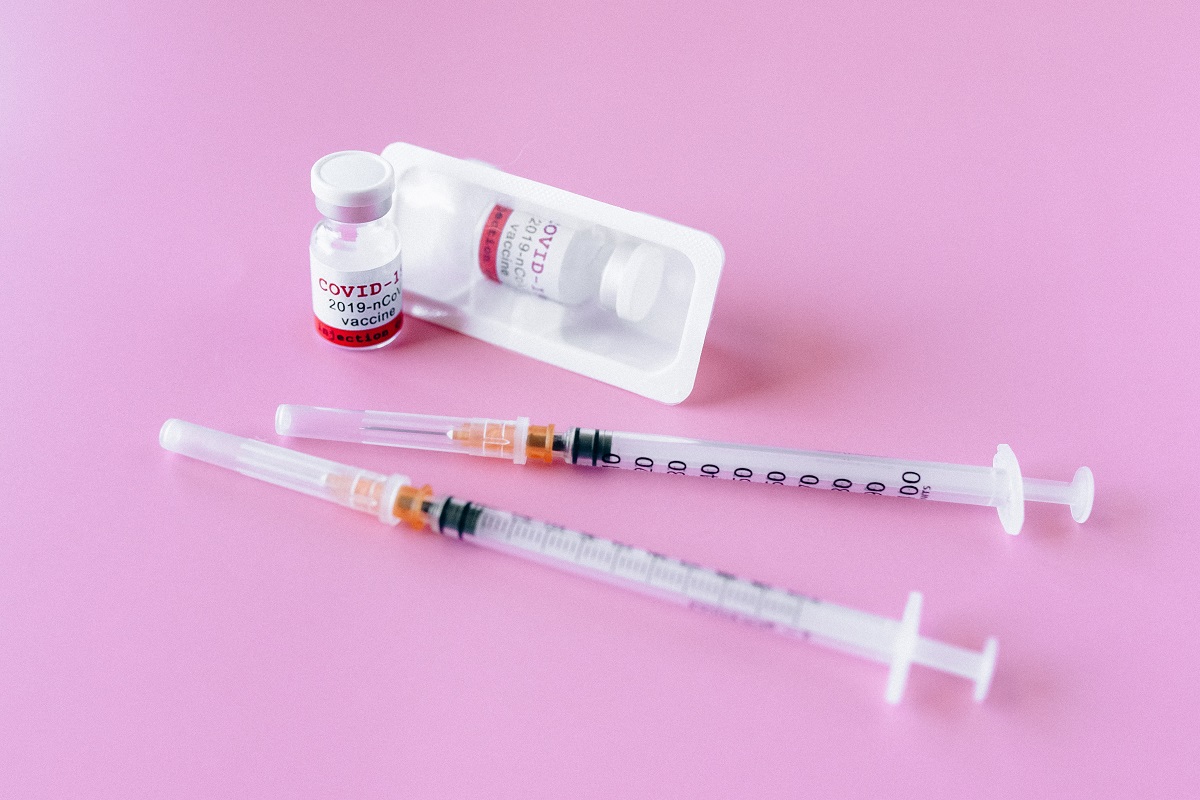 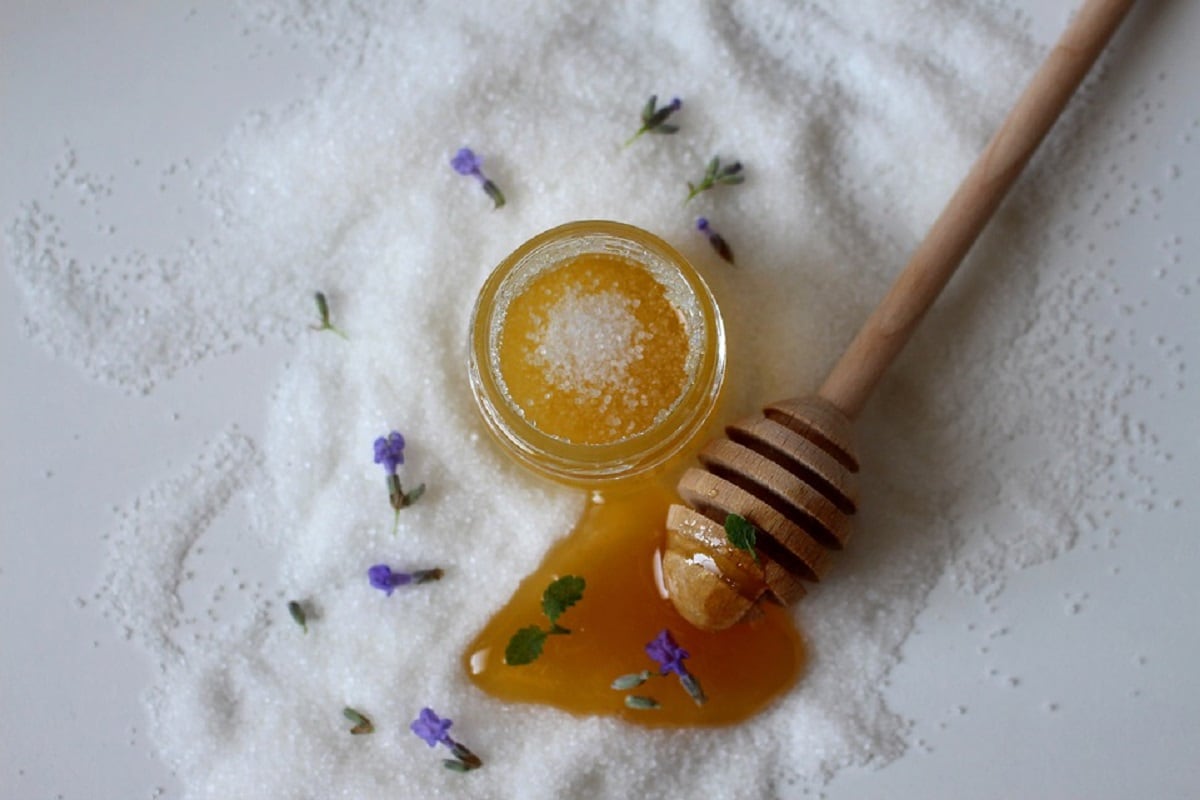 Covid 19 Second Wave: These symptoms are seen in most of the patients of Corona- Doctors

Cipla is withdrawing 5.8 lakh packet medicine from America? Know what is the reason 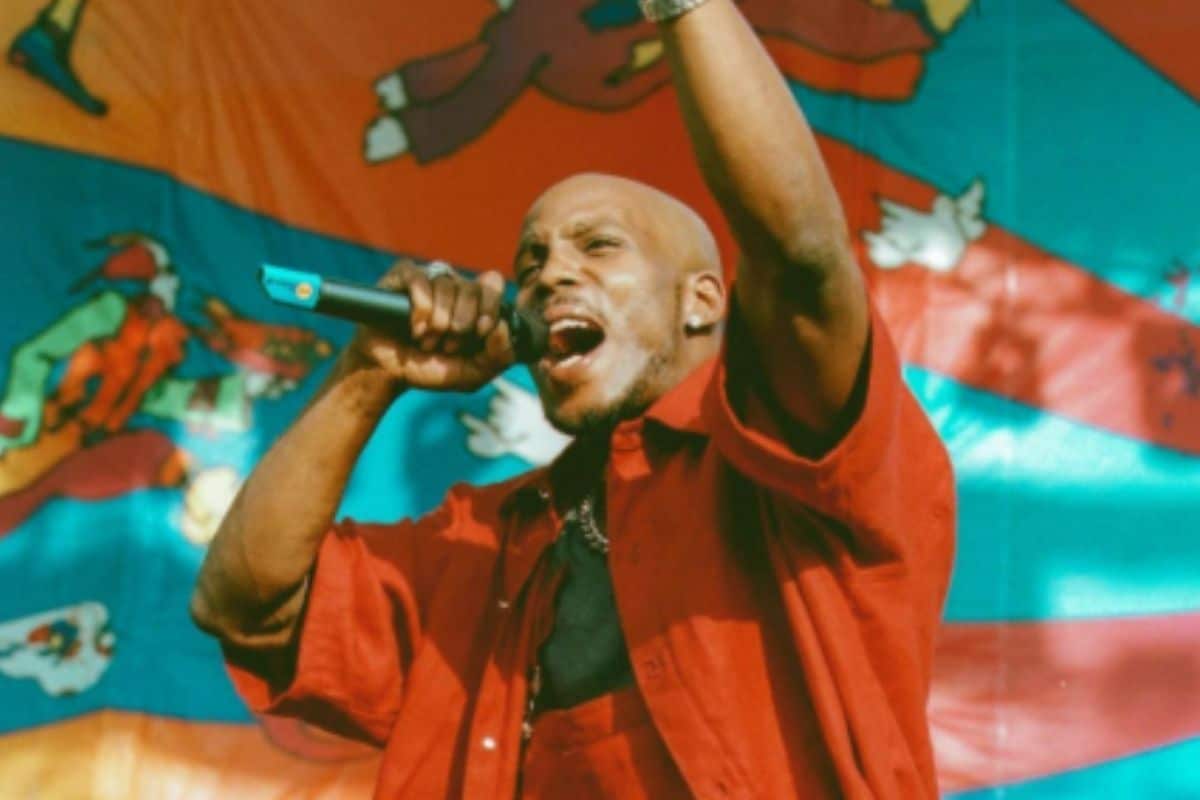 American rapper-actor DMX dies of heart attack, said goodbye to the world at the age of 50

Years of fighting over the racial name of Coon Cheese in Australia, now it will be new name…

Start business before Holi, put 10000 once and every month there will be benefit of 30 thousand, know how

Seeing the brand new avatar of Sunny Leone, seen in the teaser of ‘SHERO’, you will also get up – OMG! We are vegetarian but eat meat too! Flexitarians, don’t you?

America: Joe Biden will pay tribute to 500,000 people who lost their lives in Corona

These 3 mobiles of Samsung Galaxy M series are the best in every respect, see details

46
No Result
View All Result
We use cookies on our website to give you the most relevant experience by remembering your preferences and repeat visits. By clicking “Accept”, you consent to the use of ALL the cookies.
Cookie settingsACCEPT
Manage consent