New Delhi
Samsung Galaxy M31s price has been reduced by 1 thousand rupees in the country. The South Korean company launched this phone in July last year with an initial price of Rs 19,499. The handset was an upgrade of the Galaxy M31 and has a quad rear camera and a 6000mAh battery. This phone comes with 8 GB RAM.

Instant way to link PAN card and Aadhar card, know all the steps

The Samsung Galaxy M31S can be purchased from Amazon and Samsung India online stores with a new price. Apart from this, the phone can also be taken with the new price from offline stores. This information was first given by 91Mobiles.

Samsung Galaxy M31s: specifications
The dual-sim Samsung Galaxy M31 S runs on Android 10 based One UI. Recently, the phone received Android 11 update. The phone has a 6.5 inch Full HD + (1080×2400 pixels) Super Amoled Infinity-O display. The aspect ratio of the screen is 20: 9. The handset has an octa-core Exynos 9611 processor and up to 8 GB of RAM. The Galaxy M31S has 128 GB inbuilt storage, which can be increased via microSD card.

The Samsung Galaxy M31S has a USB Type-C port and 3.5mm headphone jack. The phone has fingerprint sensors on the side. The handset comes with a 6000mAh battery with 25 Watt fast charging.

Realme C25, C21 and C20 will be launched today, know what is special in these three smartphones

Use marigold flower for glowing skin in winter, how to make homemade face pack –

Vivo X60 series will be launched on March 22, strong processor will be available with up to 12GB of RAM 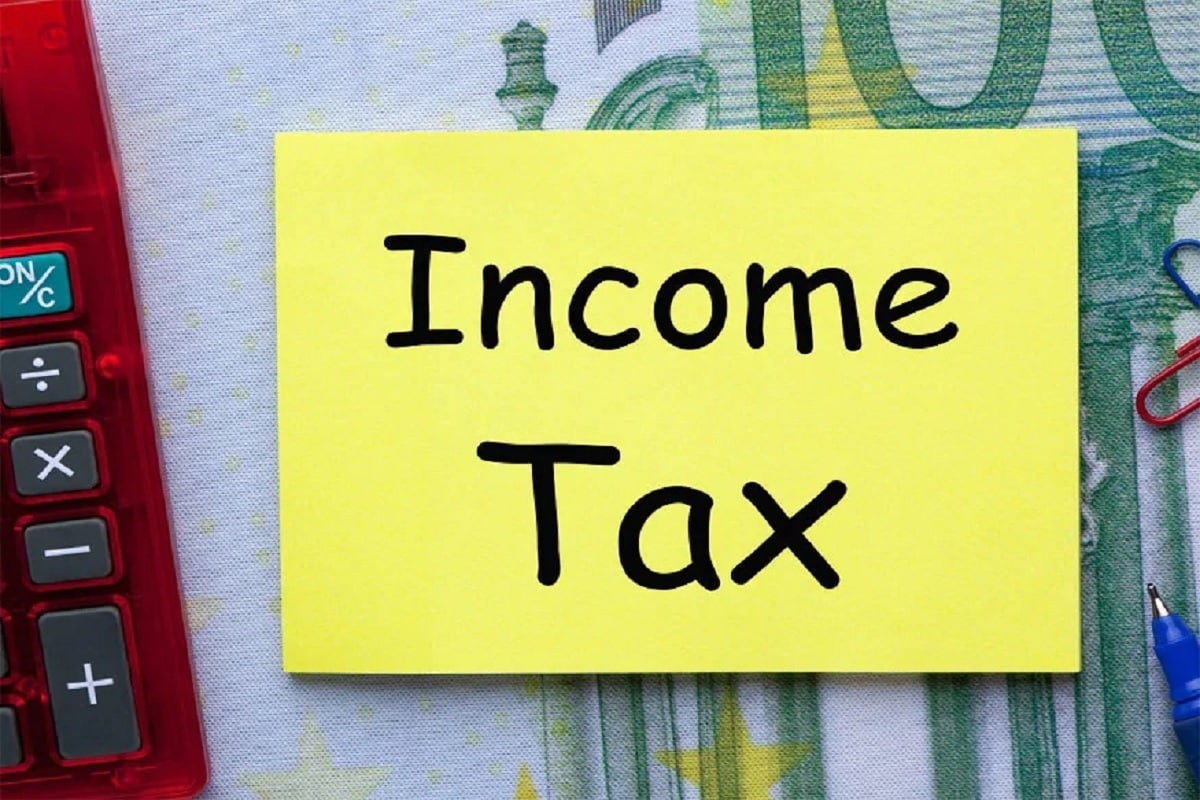