New Delhi
Samsung is about to launch the new Galaxy M series device Galaxy M12 in the Indian market soon. Recently, the company launched this phone in Vietnam. In India, this smartphone can enter the budget segment. According to Leicester @stufflisting, the price of this phone can be kept below 12 thousand rupees in the Indian market. Let’s know what special is being offered in this new smartphone of Samsung Galaxy M series.

Samsung Galaxy M12 features and specifications
The phone has a 6.5-inch PLS TFT LCD panel with 720×1600 pixel resolution. This phone coming with Infiniti-V notch display design also offers a refresh rate of 90Hz. This phone comes in 32 GB / 64 GB / 128 GB internal storage option with 3 GB, 4 GB and 6 GB RAM. The memory of the phone can be increased to 1 TB with the help of micro SD card. As a processor, you will get Exynos 850 8nm chipset in this phone.

The phone has a 6000mAh battery which supports 15 Watt fast charging. Speaking of OS, the Galaxy M12 Android 11 works on Samsung’s One UI 3.0 based on out-of-the-box.

How is Samsung Galaxy S21 Ultra 5G the most expensive phone coming in Samsung S Series? 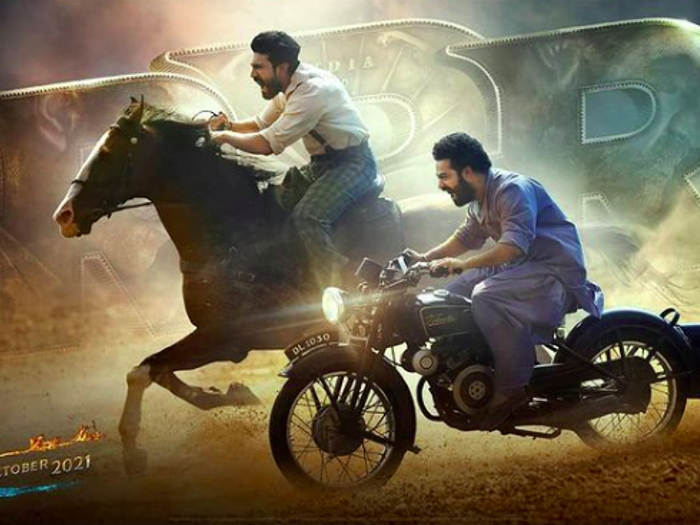 Another great movie which is bringing the director of Baahubali film, will be released in October this year

How to connect Mi Smart Band to a phone, this is step by step process