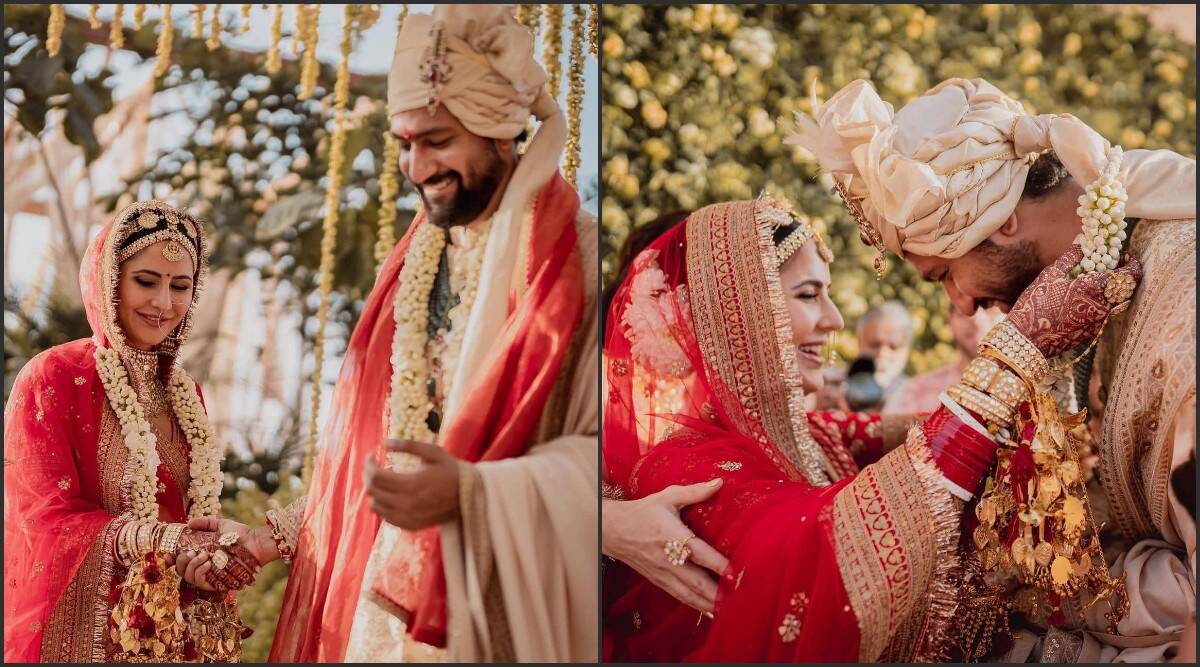 No family member attended the wedding of Katrina Kaif and Vicky Kaushal. Now Ayush Sharma has broken the silence on this matter.

Bollywood’s famous actress Katrina Kaif took seven rounds on December 9 with Bollywood’s famous actor Vicky Kaushal. All the wedding rituals took place in the resort of Sawai Madhopur district of Rajasthan. Many Bollywood stars attended their wedding, including Neha Dhupia, Angad Bedi, Kabir Khan and Sharvari Wagh. But not a single member of Salman Khan’s family was seen in their marriage. Rather, Katrina Kaif has also appeared in many films with Salman Khan. Apart from him, his sister Isabelle Kaif is also going to be seen in the film produced by Salman Khan.

Actor Aayush Sharma has now broken the silence on the Khan family not attending the wedding of Katrina Kaif and Vicky Kaushal. Salman Khan’s brother-in-law told that Katrina is a very good friend of his and there is no particular reason behind not attending the wedding. Aayush Sharma said about this, “Katrina is a very dear friend to us. We all want to wish him all the very best.”

Talking about this, Aayush Sharma further said, “She wanted to get married in this way and there is no big deal in it. Everyone is making this a big issue. But it was his big day, it was his and Vicky’s day and they need a good time. Then in whatever way they want to celebrate it.”

Expressing the family’s reaction to Katrina’s wedding, Aayush Sharma said, “We are happy that she is very happy. When you seek happiness, it is the most beautiful thing you wish for your family, friends, and even your co-workers. Everyone should find his own happiness and its center.” Salman Khan’s sister Arpita Khan Sharma also congratulated Katrina on her marriage.

Let us tell you that it has been more than a month since the marriage of Katrina Kaif and Vicky Kaushal and both of them also celebrated their first Lohri on the previous day. Some pictures related to his Lohri celebration are making headlines on social media. In this, the actress was seen posing with Vicky Kaushal in a red pair. 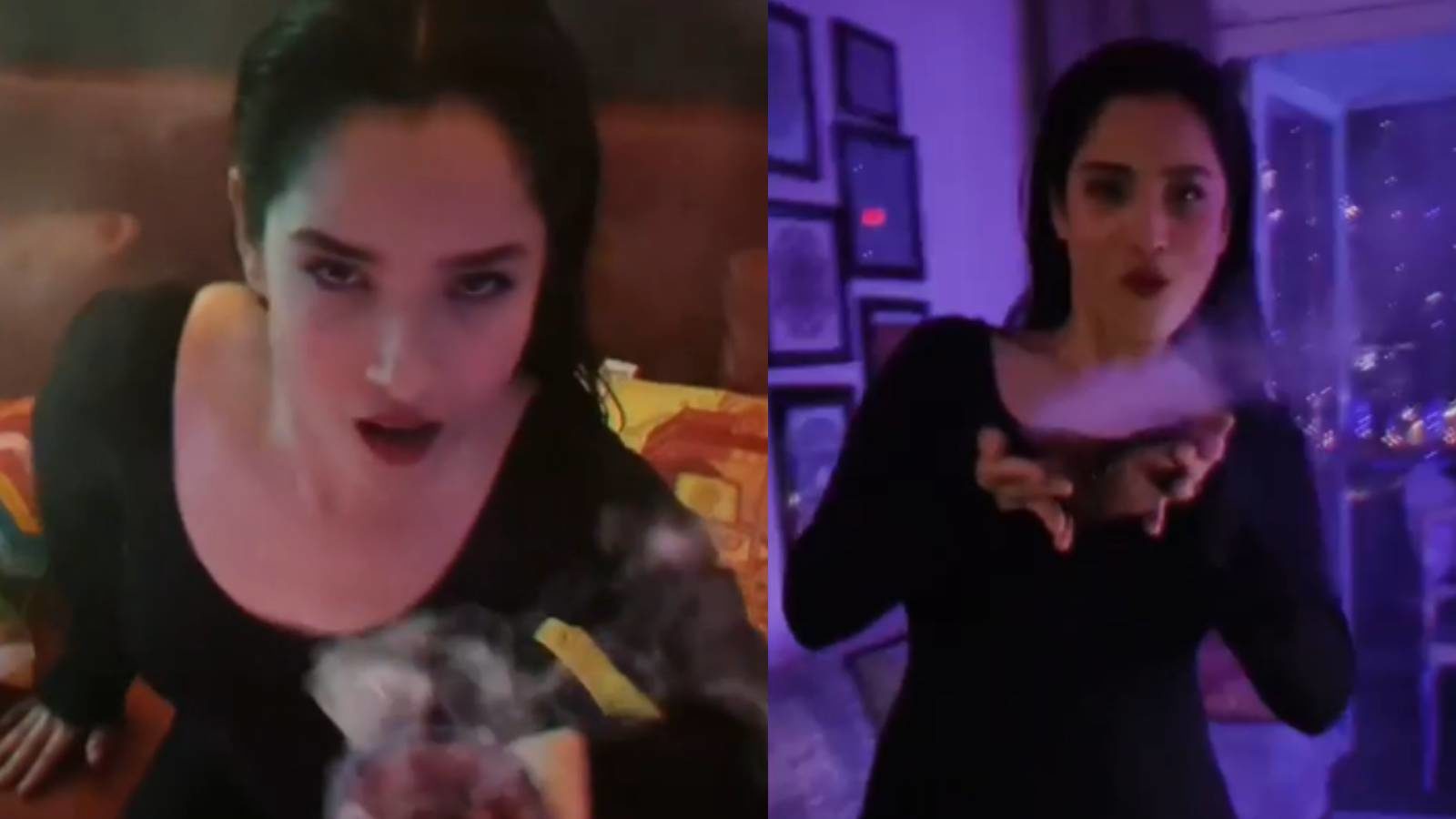 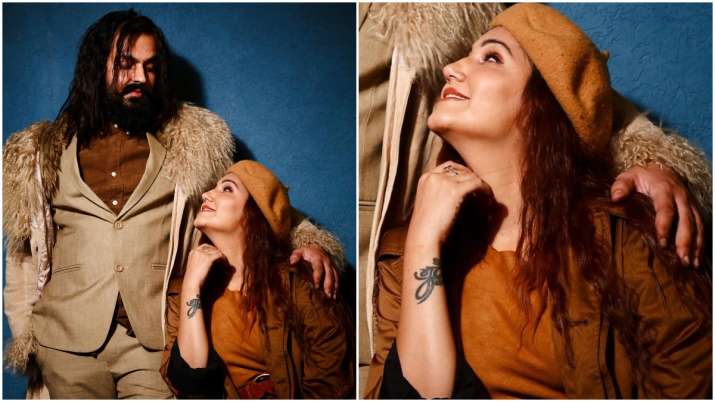 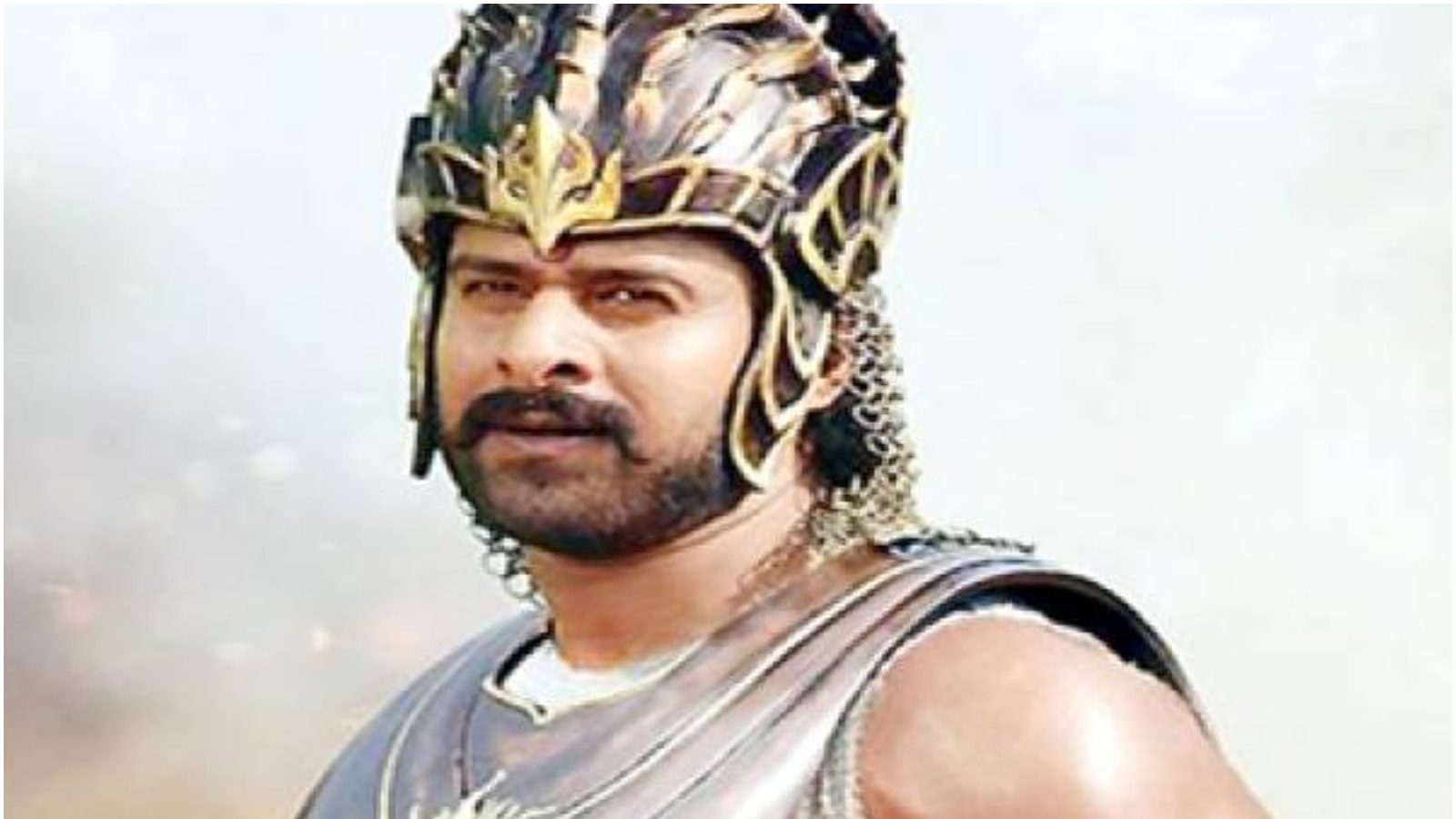 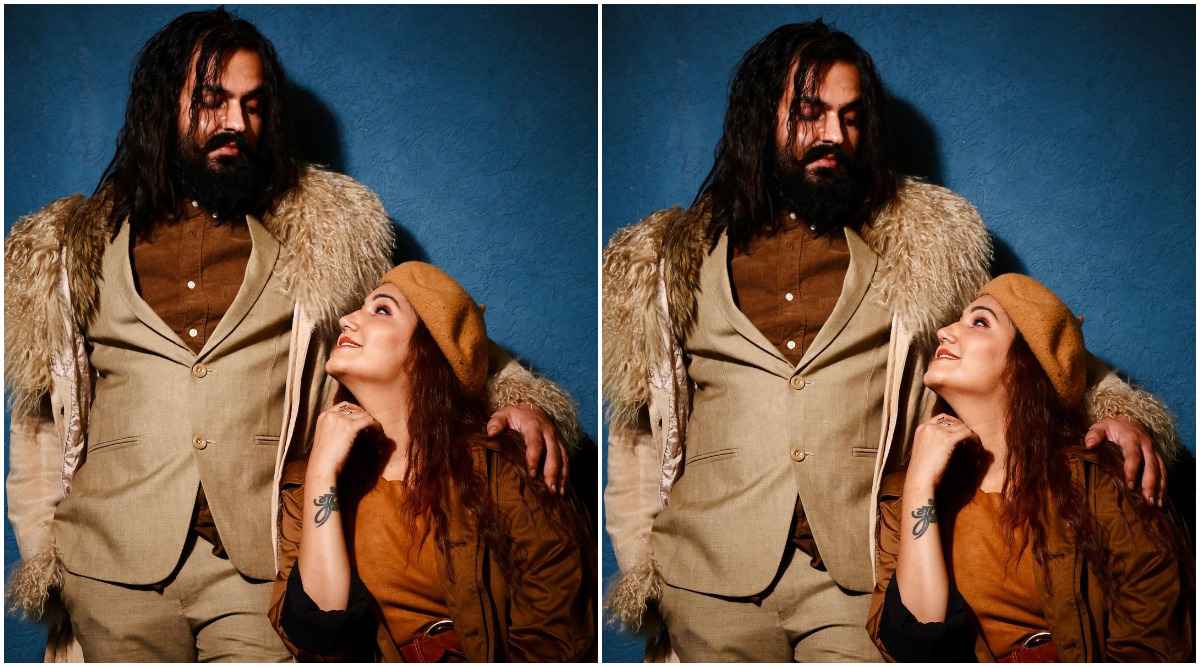 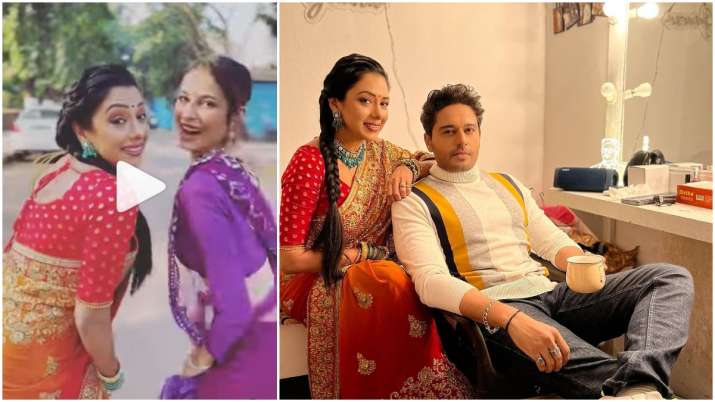