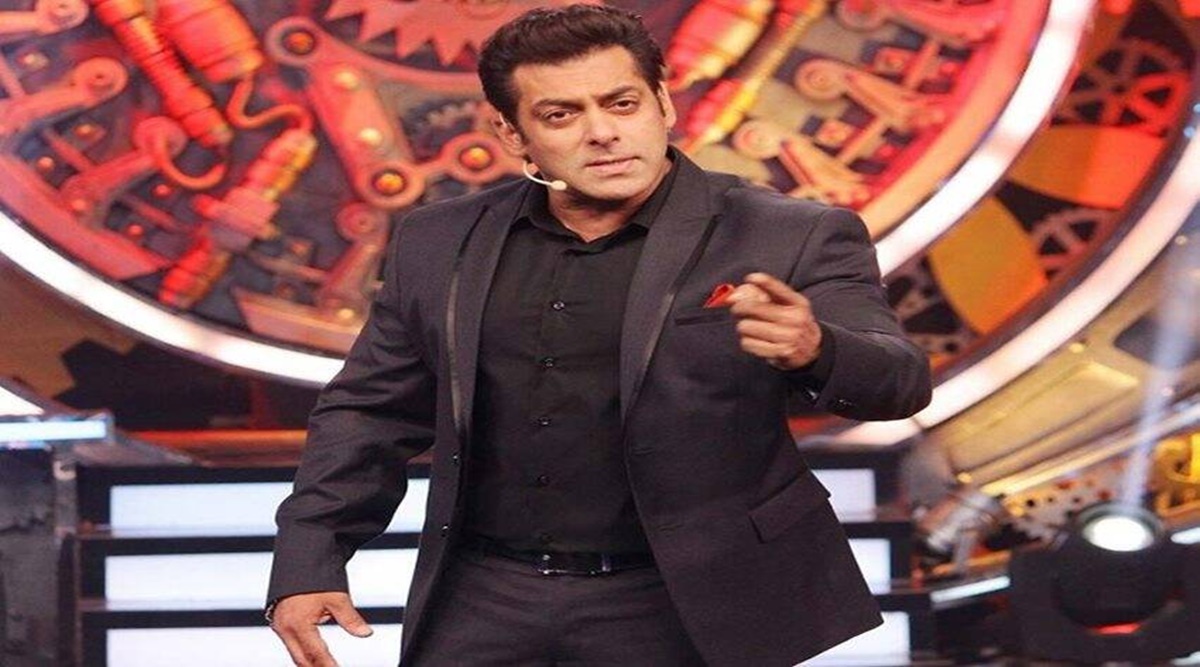 The finale of ‘Bigg Boss-15’ is getting closer. Contestants are seen doing everything possible to make him win. In every episode of the show, the contestants are seen fighting with each other. At the same time, this week in the house of ‘Bigg Boss-15’, Tejashwi Prakash protested against Shamita Shetty downgrading him from VIP status during a task. Along with this, he talked about making lewd comments about her to taking the show in favor of Shamita.

Deal with the debate and abuse on Gandhi-Savarkar, then worry about the present- Kumar Vishwas furious

Accident happened due to bursting of bulb while getting makeup done, Sara Ali Khan screamed

Meanwhile, a promo video of Weekend Ka Vaar has surfaced. In the video, host Salman Khan is seen very angry with this behavior of Tejashwi. Also in the video, Salman is seen reprimanding Tejashwi Prakash fiercely.

In the promo of this week’s Weekend Ka Vaar episode, Salman can be seen reprimanding Tejashwi for showing disrespect towards the show. In the video, Salman is seen asking him why he feels that the whole world is against him. He further said, ‘You keep cursing the channel. Somebody makes a hole in the plate in which you eat.

At the same time, as soon as Tejashwi starts trying to explain his side, Salman shuts him up and says ‘shut up’. In the video, Salman further said that you do not even care about your boyfriend Karan Kundra, who is with you at home. Why are you playing sympathi cards?

Responding to Salman Khan, Tejashwi says that he does not want sympathi. But Salman does not agree with his words and he loses himself. After which Salman calls Tejashwi a ‘shut up’. It is clear from this promo video that Tejashwi’s class is going to be held in the next episode.

Let us tell you that it is not only Salman Khan who is upset with Tejashwi Prakash. Earlier, former Bigg Boss contestants Kamya Punjabi and Gauahar Khan had also tweeted calling their behavior wrong. Kamya wrote in her tweet, ‘Shamita downgraded you, take it as a game Teja, what are you saying all this? Then later you will cry and say everyone is against me.

On the other hand Gauahar Khan also slammed Tejashwi for abusing Shamita Shetty and tweeted, ‘Audience can clearly see, Shamita is not going to die, to befriend anyone. In fact everyone is understanding, Tejashwi is claiming that Bigg Boss is favoring Shamita. It is disappointing not to be safe in a task, but it is more frustrating than to expel so much poison. Show Teja a good light’. 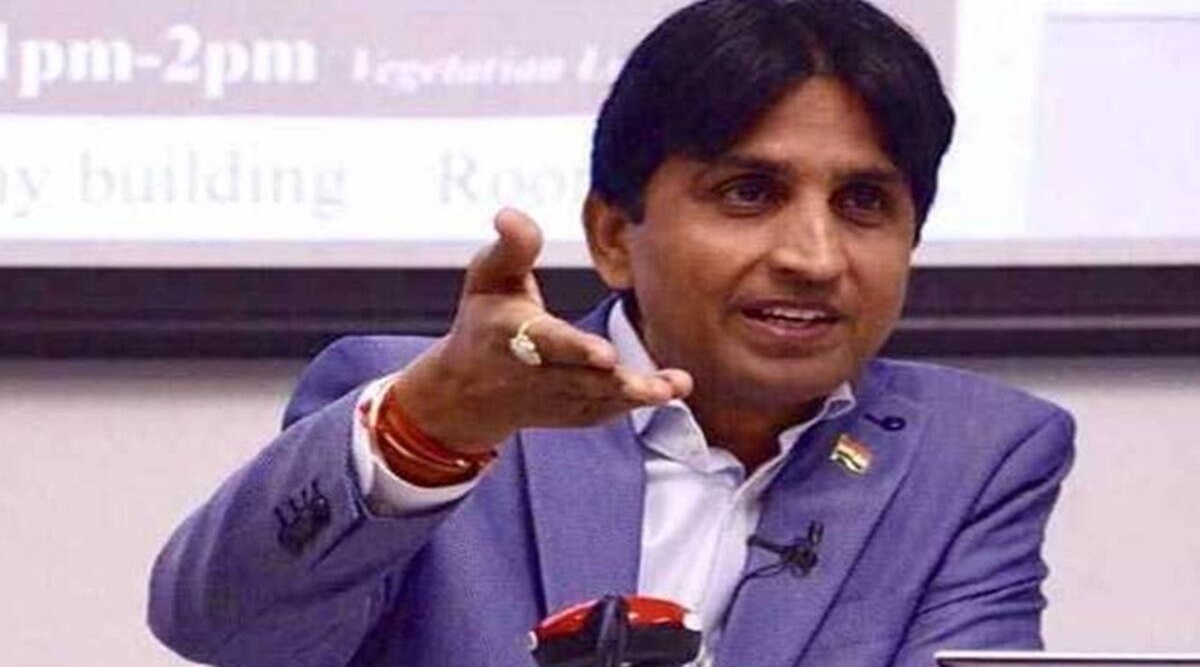 Deal with the debate and abuse on Gandhi-Savarkar, then worry about the present- Kumar Vishwas furious

Kumar Vishwas expressed displeasure at those who debated Gandhi, Savarkar, Subhas Chandra Bose and Nehru and said to... 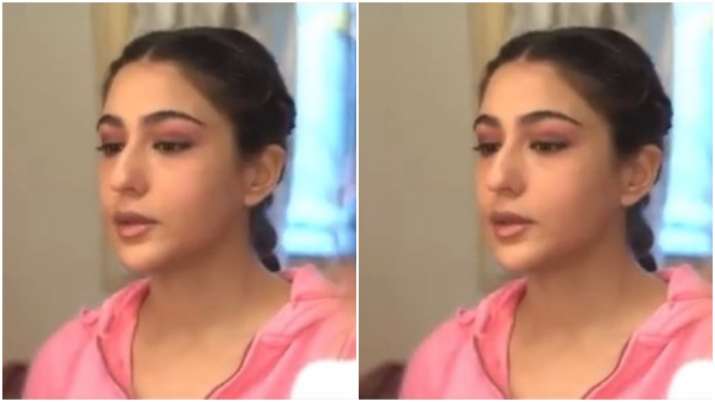 Accident happened due to bursting of bulb while getting makeup done, Sara Ali Khan screamed 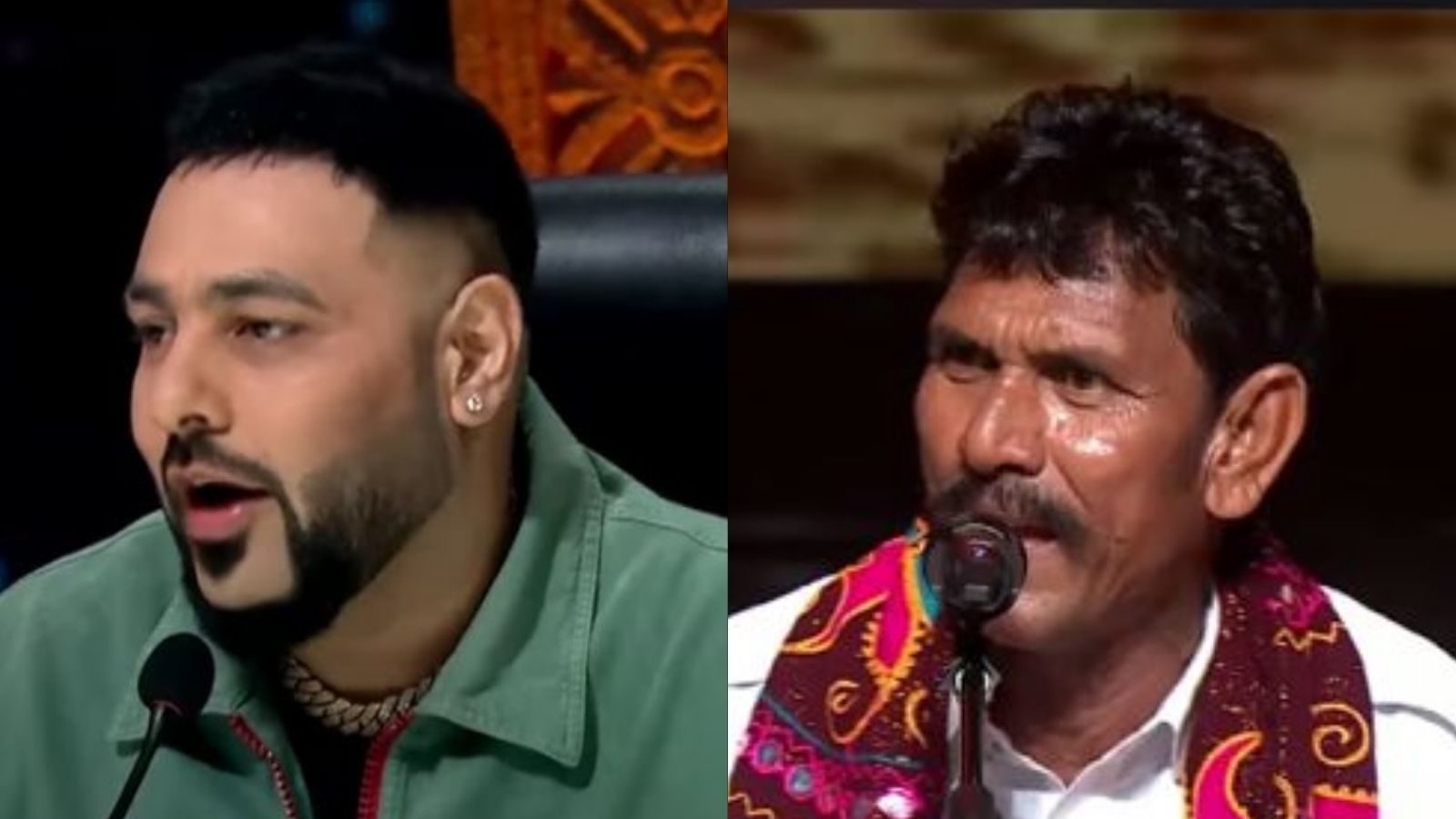 IGT: The turban came off Ismail’s head when the debt was taken for the daughter’s marriage, the emperor became emotional after listening to the story

Mumbai: The 9th season of the talent hunt reality show 'India's Got Talent' has started with a bang.... 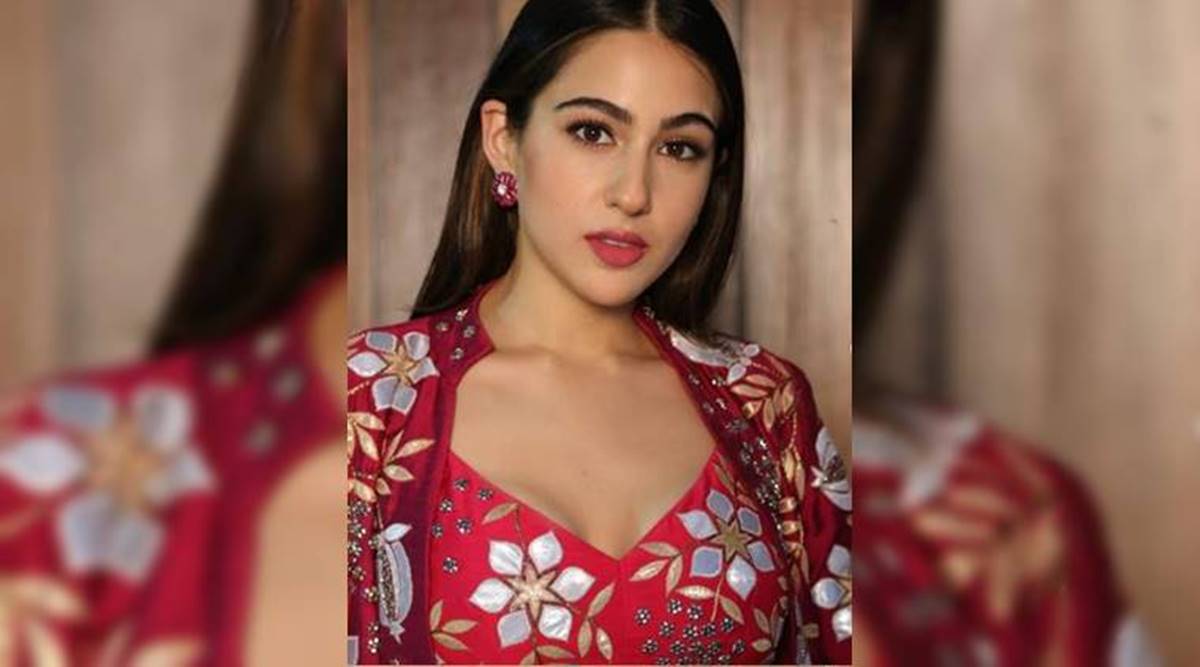 The accident happened with Sara Ali Khan, the bulb exploded in front of the face in the make-up room; Watch Video

Bollywood's famous actress Sara Ali Khan is often in the headlines for her style and her films. But... 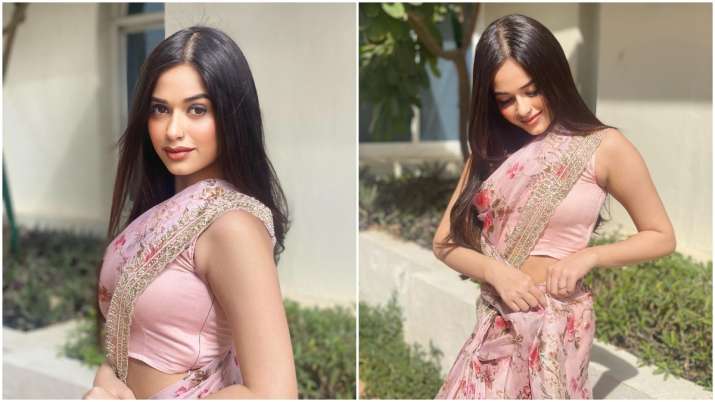 Jannat Zubair did such a dance on ‘Pushpa’ Sami- Sami that it started going viral in minutes, see

Image Source : INST/JANNATZUBAIR29 Jannat Zubair did such a dance on 'Pushpa' Sami- Sami that it started going... 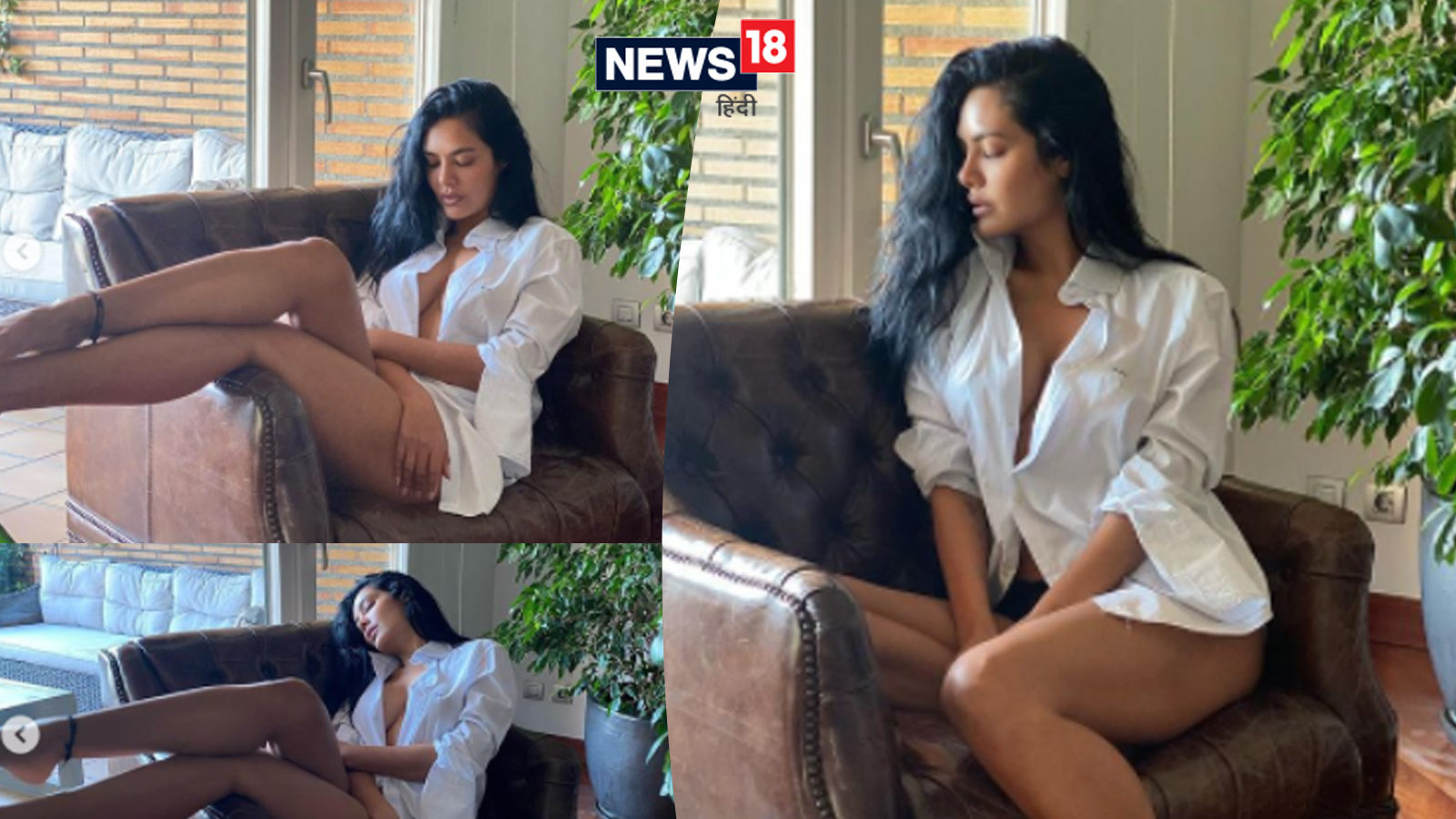 Esha Gupta expressed pain after being corona, said – I am recovering slowly, impact on mental health

New Delhi: People are scared after the increase in the cases of Corona. So at the same time,...