Said to wife – new job is about to be found … then the person who ran away with the neighbor, the shocking case of Bengal 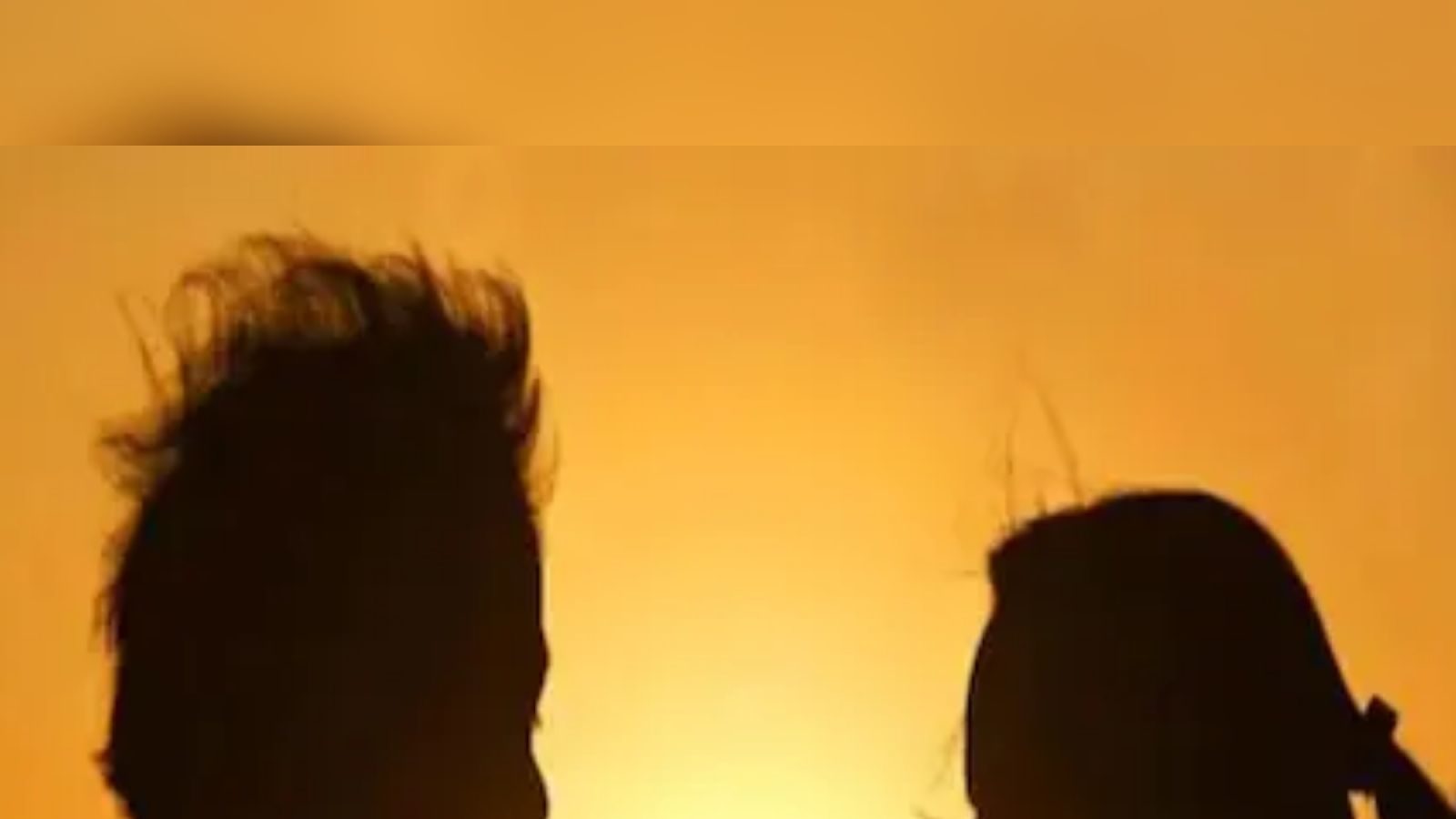 Hooghly: There are always shocking and surprising news about illegal relations. The latest case has come to light from Hooghly city of West Bengal. Here a man lying to his wife ran away with a woman living in the neighborhood. The man’s wife has lodged a complaint with the police. The victim told the police that she searched her husband everywhere but could not find anything. After some time, when she came to the house of her sister-in-law living in her neighbourhood, the matter came to light. The police has now started investigating the matter.

According to the information, the woman told the police in her complaint that some time ago her husband was keeping his important papers in a bag. On this, she asked the husband why he was doing this, then the husband replied that he was going to get a good job. The woman believed the words of her husband. After some time, the woman saw that her husband was missing since noon. When her husband did not return for a long time, she started investigation, but the husband could not be found anywhere.

The woman told the police that when her husband did not return, she reached the house of the widowed sister-in-law living in the neighborhood and found a note there. It was written in the note that she is running away with Manish (name of the woman’s husband) out of her own will to start her new life. In the note, the widowed sister-in-law also wrote that she does not want anything from her husband’s ancestral property.

According to the information, the husband of Neha (name changed), a woman living in the neighborhood, died two years ago. After this, the closeness between Neha and Manish increased and both started falling in love with each other. Manish kept romancing Neha by cheating on his wife and now he escapes by lying to Neha. The victim woman has appealed to the police to find her husband. The police have started investigating the matter by registering a complaint.

Said to wife – new job is about to be found … then the person who ran away with the neighbor, the shocking case of Bengal