Sadhvi Jaya Kishori has thousands of fans, some such condition has been kept for marriage 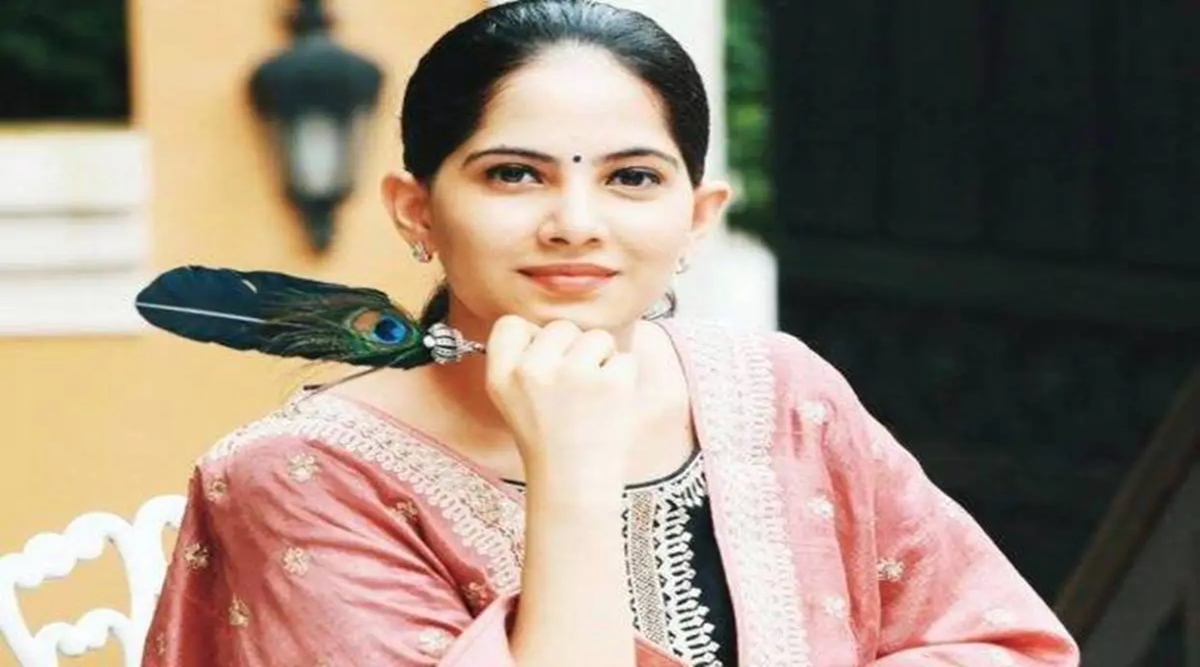 Sadhvi Jaya Kishori says that she also wants to marry like ordinary girls. But they have certain conditions for marriage.

Sadhvi Jaya Kishori is a well-known storyteller, whose fans are also in lakhs. Apart from real life, he also has a lot of fans on social media like YouTube, Facebook and Instagram. Sadhvi Jaya is also a motivational speaker. She had set out on the path of devotion since childhood. Along with studies, he started singing bhajans in his childhood.

Now the number of his fans is increasing day by day. Millions of likes and comments come to his verified account on Facebook. Jaya Kishori has a channel named IMJayaKishori on YouTube, in which her motivational videos are seen.

When the silence was broken about marriage: People are very excited about their marriage. There was also news that he is married, but later it turned out to be just a rumour. People also search a lot on the internet regarding their marriage. Sadhvi Jaya in an interview Said that she wants to get married, she is not a saint. He said that she is also like other girls. She had said that she wants to live a life like a normal girl, but even after marriage she will not stop doing devotion.

Conditions for getting married are: In a video of Sanskar TV, Jaya Kishori was seen saying that because she is a resident of Kolkata, then she should also get married in Kolkata. So that he can come and go to his house. If their marriage takes place somewhere far away, then she wants her parents to take home nearby too.

Youth icon Jaya Kishori Absorbed in the devotion of Lord Krishna, people are crazy about his hymns. He has been honored with many awards. In the year 2019, Sadhvi also received the Youth Icon Award of Fame India Asia Post Survey 2019.

Sadhvi became like this: Sadhvi’s real name is Jaya Sharma, there has always been a devotional atmosphere in her house. His entire family worships Khatu Shyam. At the age of 9, the Sadhvi sang several stotras in Sanskrit including Lingashtakam, Madhurastakam, Srirudrashtakam, Shiva-Tandava Stotram, Ramashtakam, Daridraya Dahan Shiva Stotram and Shivapanchakshara Stotram. Everyone was surprised to see this quality of Sadhvi at a young age. Seeing the devotion of Sadhvi in ​​God, her Guru Pt. Shri Govind Ramji Mishra gave her the title of “Kishori Ji”.

Sadhvi Jaya Kishori has thousands of fans, some such condition has been kept for marriage