S Somnath became the chief of ISRO, the scientist who built the most powerful space rocket, know everything 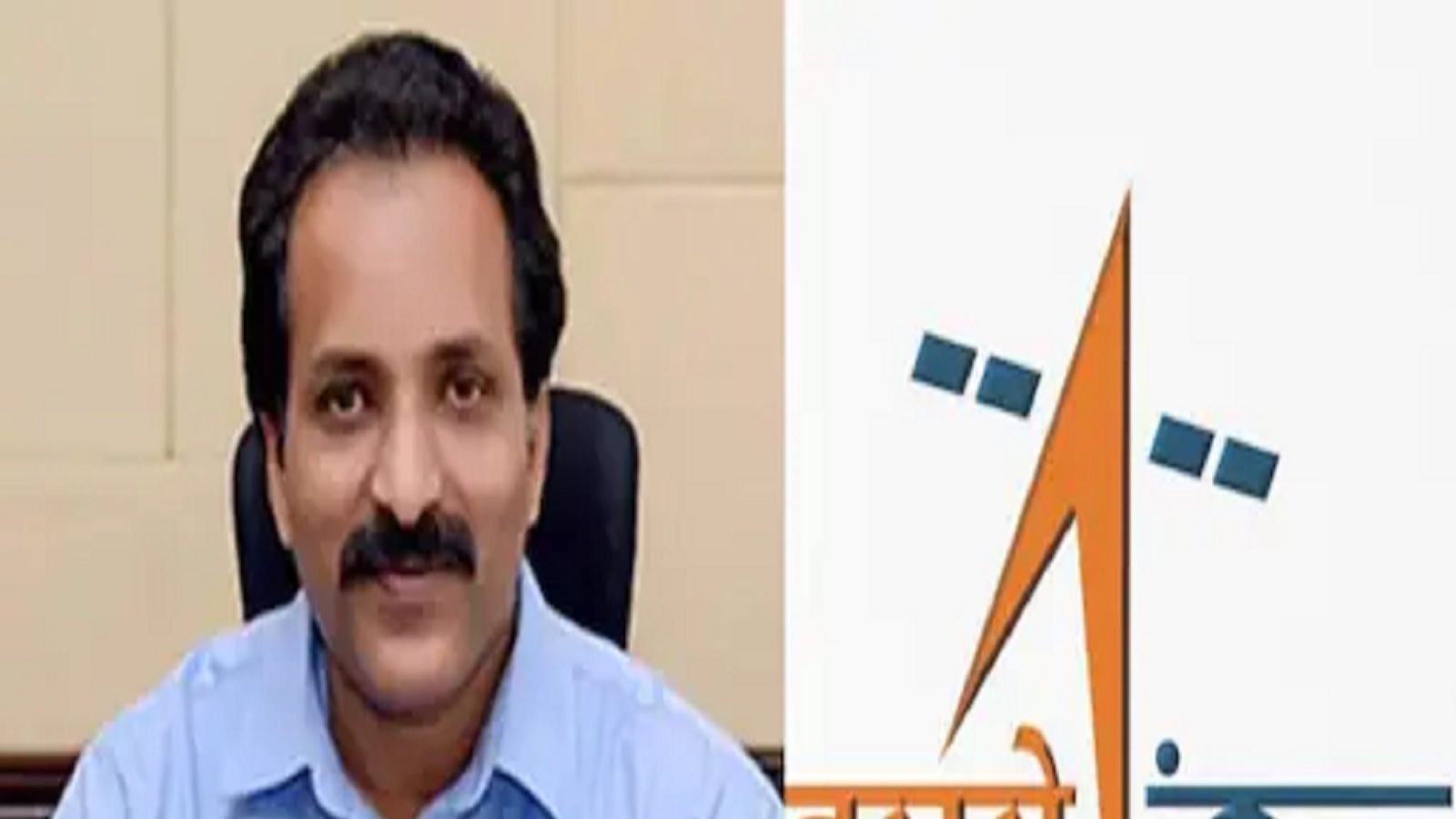 New Delhi. The Central Government on Wednesday appointed senior rocket scientist S Somnath. Indian Space and Research Organization (ISRO) appointed the next head of He has been instrumental in the development of the GSLV Mk-III launcher and was a team leader for the integration of the Polar Satellite Launch Vehicle (PSLV) during the early stages of his career. He will now replace senior scientist and chief K Sivan at ISRO, whose term ends on Friday this week.

Scientist S Somnath has been appointed as Secretary, Department of Space and Chairman of the Space Commission for a term of three years. It has been told in the information that S Somnath is heading the director of Vikram Sarabhai Space Center (VSSC) since January 22, 2018. He will replace K Sivan as the next head of one of the world’s leading space agencies. They have been an integral part of the development activities of the High Thrust Semi-cryogenic Engine.

ALSO READ: EXPLAINED: Why are there delays in genome sequencing results? Know the cost and importance of this test

S Somnath is the country’s best rocket technologist and aerospace engineer. He is counted among the scientists leading the development work of India’s most powerful space rocket GSLV Mk-3 launcher. He also played an important role in the development works of the Polar Satellite Launching Vehicle (PSLV) starting his career.

S Somnath is an expert in Rocket Dynamics and Control.

S Somanath did his Mechanical Engineering from TKM College of Engineering, Quillon, University of Kerala, after completing his pre-degree program from Maharaja’s College, Ernakulam, Kerala. After this, he earned a master’s degree in aerospace engineering from IISc. He has expertise in Rocket Dynamics and Control. He has also been instrumental in three successful missions of GSLV with indigenous cryogenic stages and eleven successful missions of PSLV with LPSC. He joined Vikram Sarabhai Space Center (VSSC) in 1985. He was the Project Director of GSLV Mk-III from June 2010 to 2014. He was also the Deputy Director of ‘Structure’ Unit in VSSC and Deputy Director of ‘Propulsion and Space Ordinance Unit’ in VSSC till November 2014.

S Somnath became the chief of ISRO, the scientist who built the most powerful space rocket, know everything