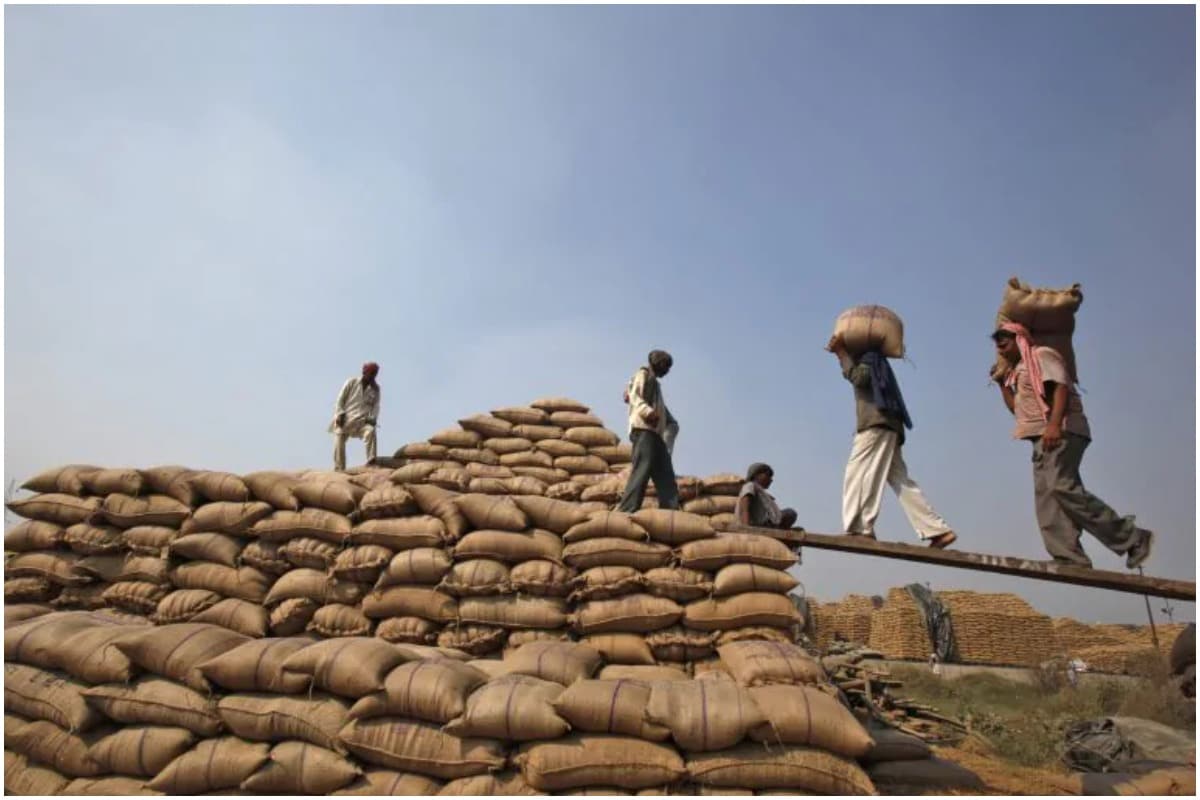 Reliance Retail has made a big deal with the farmers association to purchase paddy at a price higher than the MSP.

Reliance Retail, a subsidiary of Reliance Industries (RIL), has signed a deal to purchase 1,000 quintals of paddy from Health Farmers Producing Company (SFPC), a farmers’ organization in Karnataka. The company has offered farmers a price of Rs 1,950 per quintal for gold Mussoorie paddy, which is Rs 82 more than the Minimum Support Price (MSP).

new Delhi. The farmers of Punjab have been protesting against the central government for a long time on the borders of Delhi (Farmers’ Protest) on the new farm laws. Meanwhile, Reliance Retail, a subsidiary of Reliance Industries (RIL), has signed a major deal with Health Farmers Producing Company (SFPC), an organization of farmers after reforming the APMC Act in Karnataka. Under the deal, Reliance Retail will buy 1,000 quintal of gold Mussoorie paddy from this farmers organization in Raichur district of Karnataka. In return, they will be paid more than the minimum support price (MSP) fixed.

The moisture in the crop should be less than 16%
Registered agents of Reliance Retail signed an agreement with Health Farmers Producing Company (SFPC) 2 weeks ago. Earlier, this company, which did only oil business, has now started the purchase and sale of paddy as well. About 1100 paddy farmers are registered with this company. According to the Reliance Retail agreement, the crop should have less than 16 percent moisture. The company has offered a price of Rs 1,950 per quintal for gold Mussoorie, which is Rs 82 more than the MSP fixed by the government. Explain that the government purchase has been made at the rate of Rs 1,868 per quintal.

read this also- Good news for those working on rent! Now landlords will not be able to recover arbitrary rentFarmers will get this benefit

According to the agreement between SFPC and the farmers, the farmers will have to bear the transport cost to the warehouse of Sindhnore itself along with the sacks to pack the crop. SFPC Managing Director Mallikarjun Valkaladinni said that the third party will test the quality of the paddy kept in the warehouse. After the purchase, Reliance Retail will pay SFPC as per the agreement. After this, SFPC will deposit the money directly into the farmers’ account. 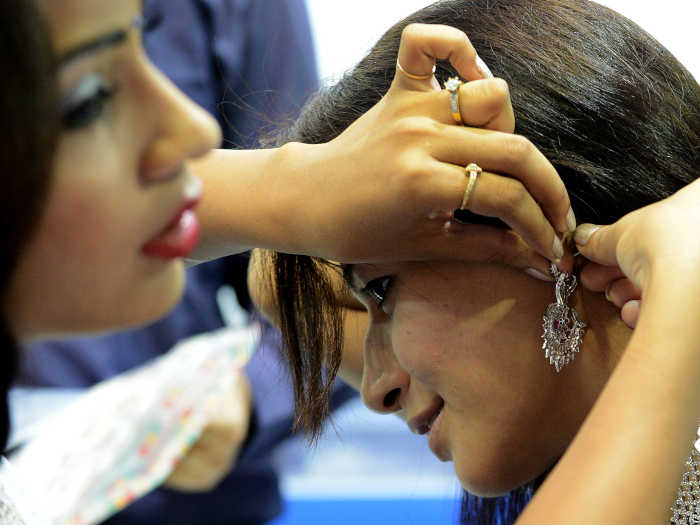 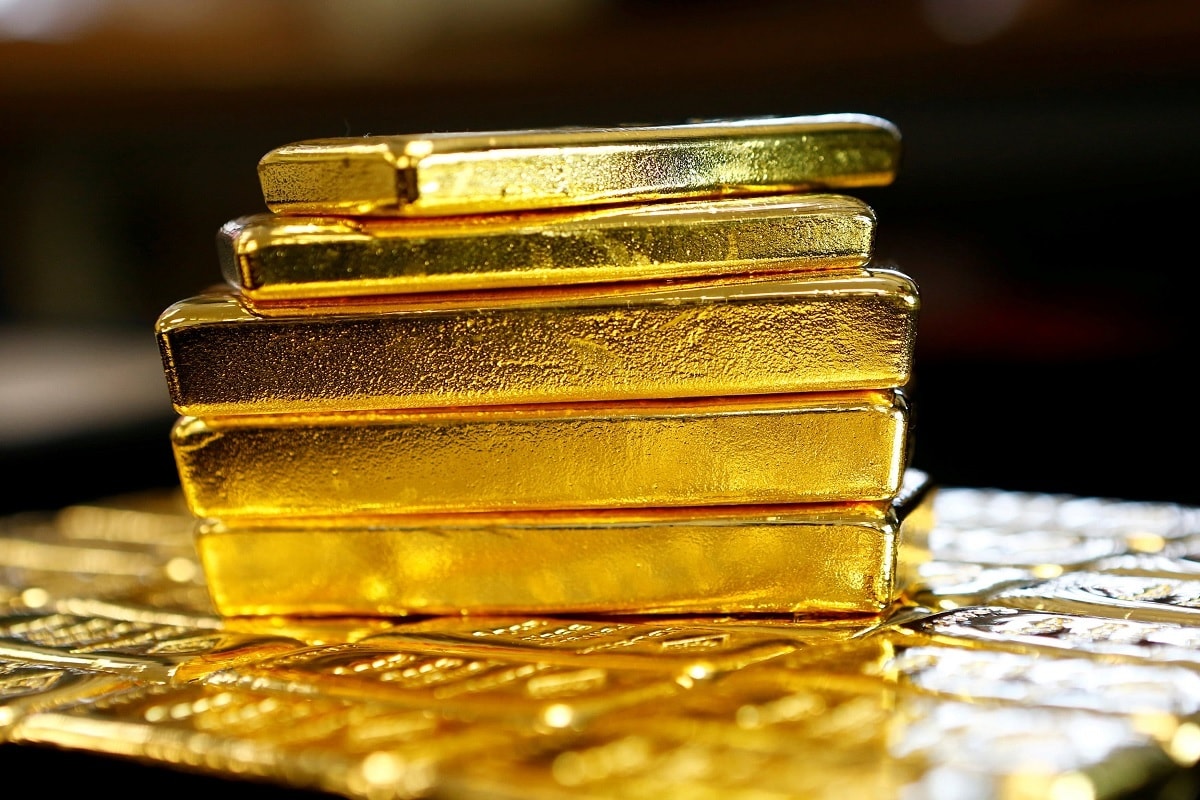 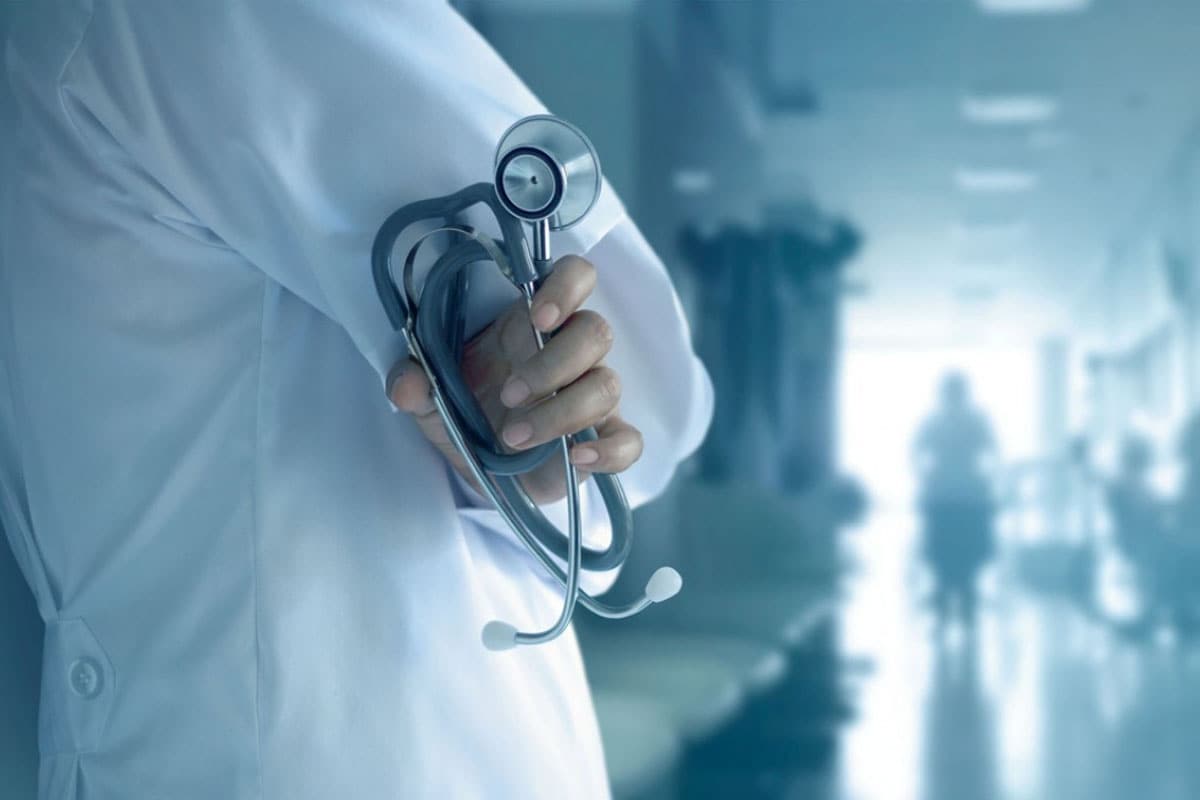 Petrol Diesel Price Today: How many rupees liter is being sold on Friday in your city, see petrol diesel

Book Review: If you want to get ahead in life, fishes have to learn to fly – Hindi

17
Load More
No Result
View All Result
We use cookies on our website to give you the most relevant experience by remembering your preferences and repeat visits. By clicking “Accept”, you consent to the use of ALL the cookies.
Cookie settingsACCEPT
Manage consent