Realme Narzo 30 Pro 5G Price in India (Leaked)
According to tipster Debayan Roy and Techblot, there will be two variants of the Reality Narjo 30 Pro 5G Smartphone, one with 6GB RAM / 64GB storage and the other equipped with 8GB RAM and 128GB storage. If the box price of 8 GB RAM variants is stated to be Rs 21,999, then the launch price is expected to be Rs 17,999 or Rs 18,999. At the same time, the possible launch price of 6 GB RAM variants can be Rs 15,999 or Rs 16,999. The phone’s two color variants Sword black and silver can be lowered.

Tips and Tricks: Deleting Facebook search history is very easy, these steps will be your work

Realme Narzo 30A Specifications (Potential)
Apart from this, Realme Narjo 30A was recently spotted on Geekbench with model number RMX3171 through which some specifications of the phone were revealed. According to the Geekbench listing, the phone has 4 GB RAM with MediaTek Helio G85 octa-core processor for speed and multitasking.

Realme Narzo 30 Series Specifications
A separate microsite has been created on the company’s official site for the upcoming Realme Narjo 30 series, which has revealed some of the key features of the upcoming series such as the Dimension 800U processor for speed and multitasking, the highest refresh rate in the Narjo series, There will be features such as 120 Hz ultra smooth display, 6.5 inch FullHD + display, 180 Hz sampling rate and 90.5 percent screen-to-body ratio. 30 W Dart Charge support will be available, with the help of which the phone will be 100 percent charged in 65 minutes.

Xiaomi’s new Mi Band 6 may soon launch in India, these special features can be found

Many special features associated with Telegram, users will benefit greatly by updating

Oil Pulling: teeth and gums will remain healthy, do this work with oil 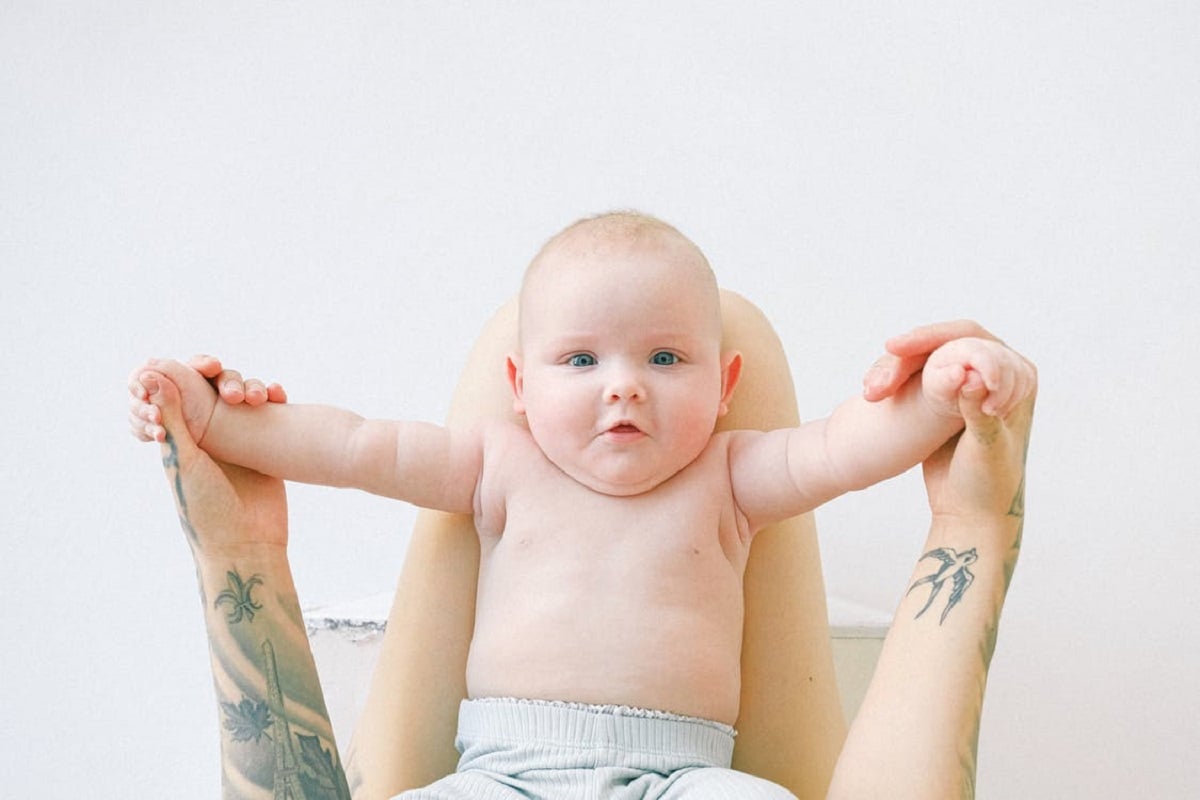 Save your baby from diaper rash like this, adopt these tips, get instant relief

Merkel was furious on FB-Twitter, said- you will not decide the scope of freedom to speak

World Cancer Day 2021: These 5 cancers are fatal for women –