Raj Kundra returns to social media, follows only 1 account and that is not Shilpa Shetty! 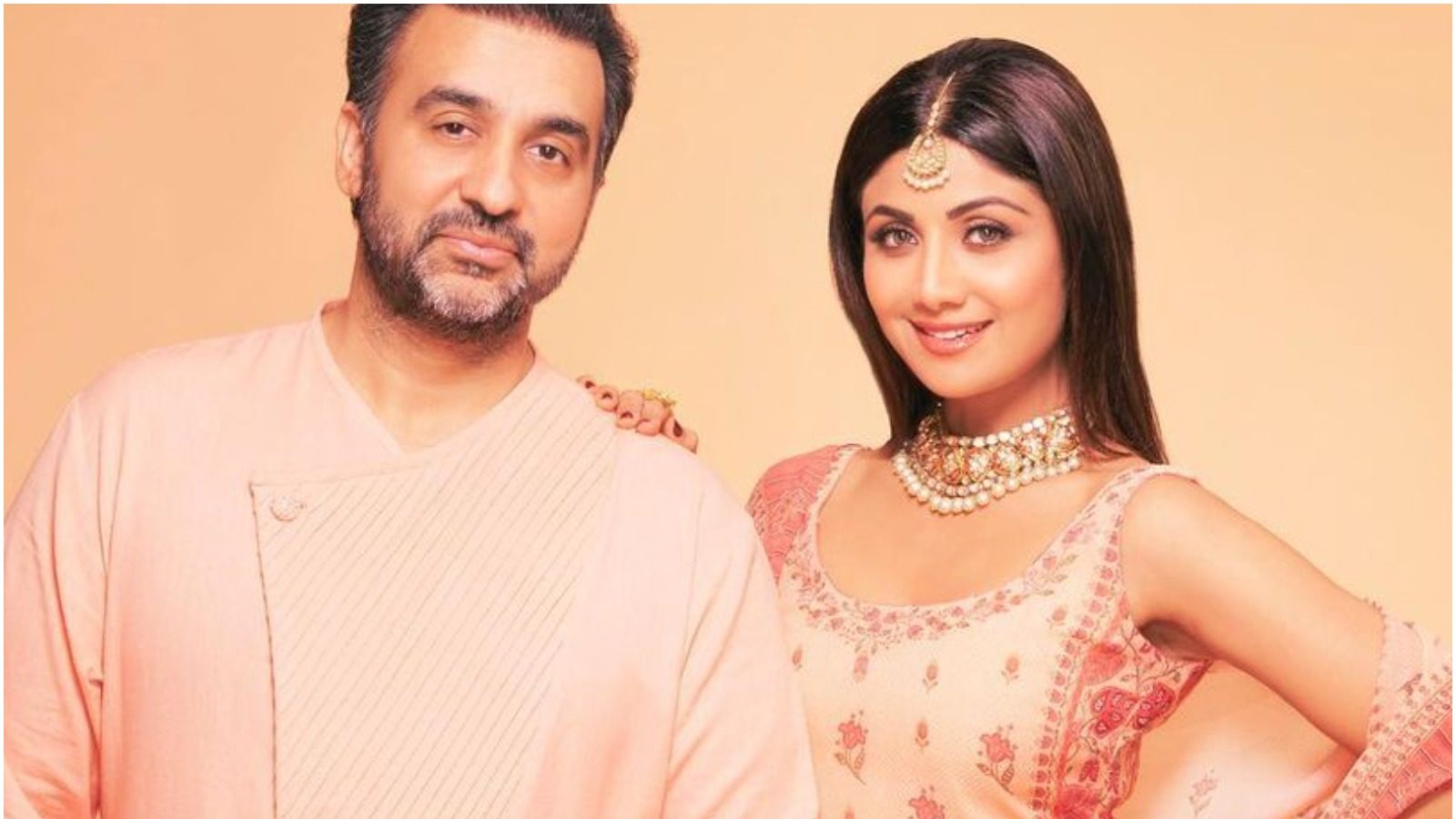 Mumbai: Raj Kundra deleted all his social media accounts in November last year amid the pornography controversy. Now Shilpa Shetty’s businessman husband has made a comeback on social media. Raj Kundra was seen in Sai Baba’s court a few days ago, whose video went viral on social media.

Raj Kundra deleted all his old posts
Raj was known for writing inspirational quotes on social media, sharing memes and posting beautiful pictures with his wife Shilpa Shetty and kids. Raj has now deleted all his posts and looks like he is planning to start afresh in the digital space.

Raj Kundra was very active on social media before his arrest in the pornography case. (Photo Credits: Instagram)

Raj Kundra claims he is innocent
Raj Kundra had spoken for the first time on this matter by issuing a statement in December last year. He said that he had never been involved in the production and distribution of ‘pornography’ in his life and called the whole affair a ‘witch hunt’.

Raj Kundra returns to social media, follows only 1 account and that is not Shilpa Shetty!