Railways: Rajasthan connected with Gujarat via broad gauge to Udaipur, this train will run from January 15 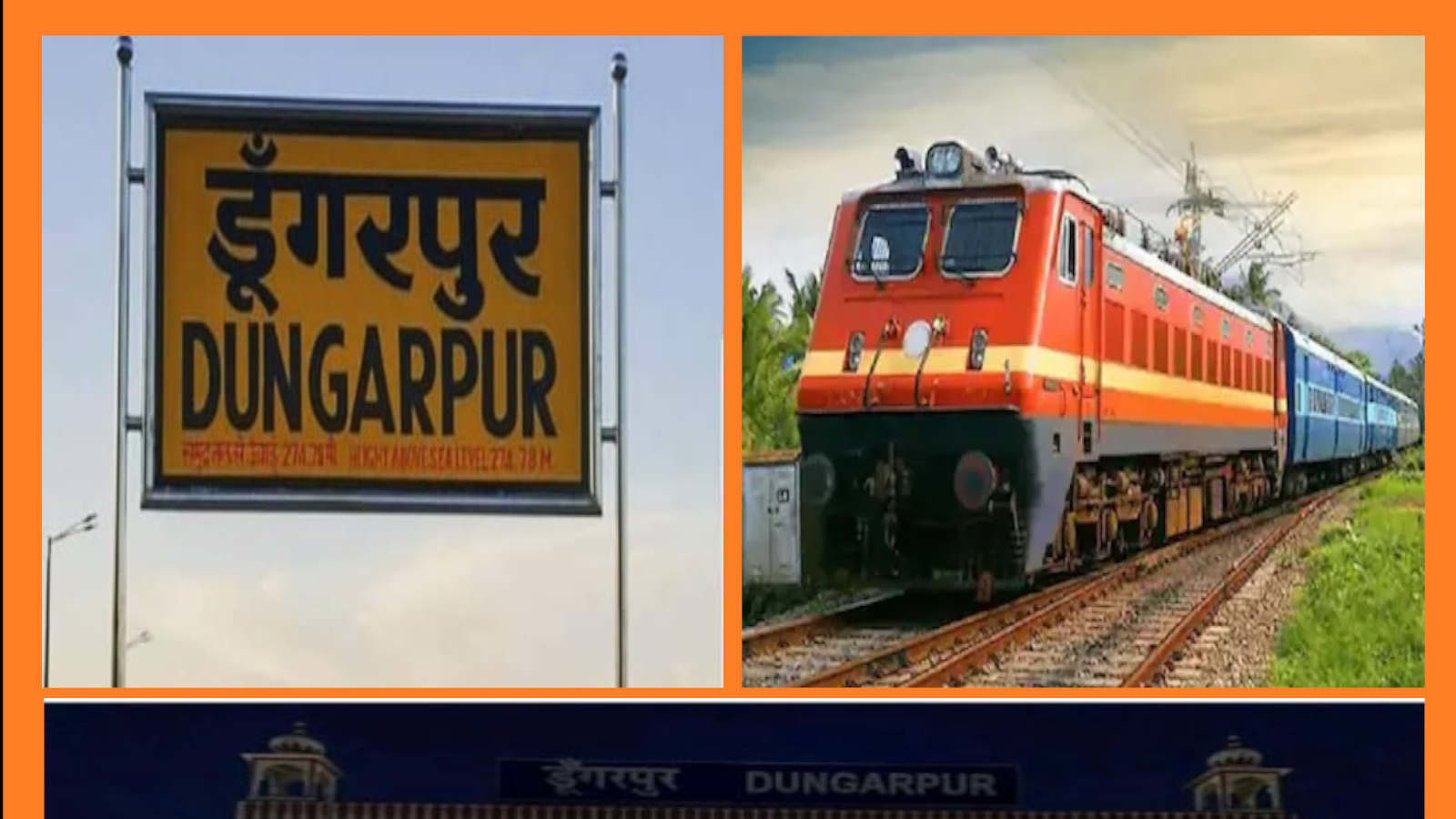 Udaipur. Railways has given a big gift to Rajasthan and Gujarat. Udaipur-Ahmedabad Railway: In the midst of the ongoing work of gauge conversion, the railways has connected broad gauge to Rajasthan. Railways has extended the Asarva-Himmatnagar DEMU Train up to Dungarpur Railway Station. It will be inaugurated from Dungarpur on January 15. After that, regular operation of this train service will be done for 6 days a week from January 17 except Sunday. With this, now the border areas of Rajasthan and Gujarat will get a lot of relief.

Actually the work of gauge conversion of Udaipur-Ahmedabad railway is going on for a long time. This work has been completed from Dungarpur to Himmatnagar. Work is still pending between Udaipur to Dungarpur. It is also being claimed to complete this work in a few months. Meanwhile, the Railways has decided to run a train on this broad gauge railway line till Dungarpur station.

Railway administration made this appeal to the general public
The railway administration has appealed to the general public not to go near the railway track of the Dungarpur-Himmatnagar railway line on January 15 and even after that. Especially the people living near and near this new railway route should be careful and do not cross this railway route unauthorizedly. Use only the level crossing gates, rail under bridges or over bridges available here. Because now rail traffic will be operated regularly on this rail route at high speed.

from your city (Udaipur)

Railways: Rajasthan connected with Gujarat via broad gauge to Udaipur, this train will run from January 15