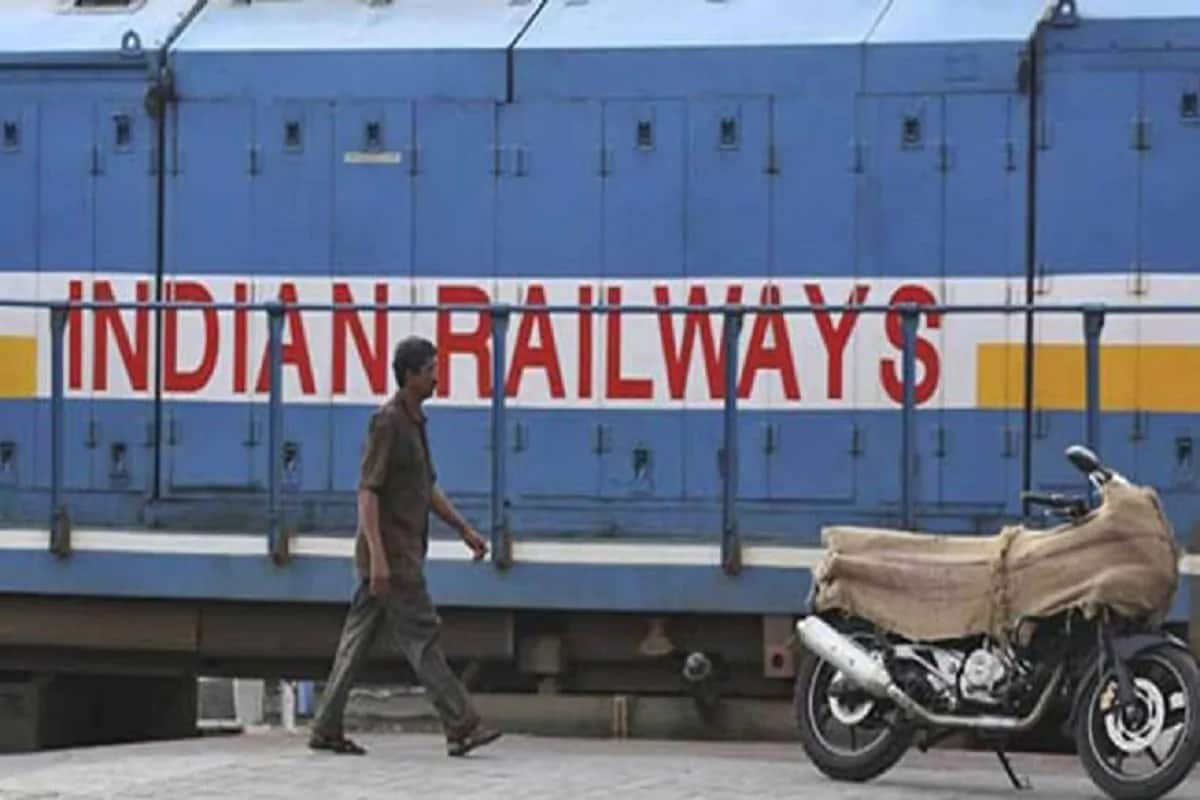 The government has decided to sell a 30.8 percent stake in Concor.

The Union Cabinet can approve the New Land Licensing Fee, LLF policy within two weeks. The aim is to reduce the leasing rates by 3 percent for the use of railway land for industrial purposes.

New Delhi. The Central Government can bring a New Land Licensing Fee, LLF policy within two weeks. Through this policy, the rate of leasing of land for the use of railway land for industrial purposes will be reduced by 3 percent.

According to Moneycontrol reports, not approving LLF was considered a significant hindrance in the privatization of Container Corporation (Concor). Since the government has decided to sell 30.8 percent stake in CONCOR. Therefore, the government wants to strengthen CONCAR. Therefore, it has been decided to bring a new policy. The new licensing policy will apply not only to Concor, but also to private players.
Read also: Rs 2300 crore sanctioned for employment with toys, know which states are opening toy manufacturing clusters
Earlier there was a 6 percent rate
In April last year, the LLF charge was revised for CONCOR for a fixed fee of 6 percent related to the market value of the land. It was set to increase at the rate of 7 percent per year. According to a government report, charging LLF at the rate of six percent is having a significant financial impact on Concor. Therefore it is important to reduce it.

Read also: Talk of jobs: skill of 100 crore jobs will change in ten years, so learn new skills and do re-skilling

Concor is getting more exercise from railway land

The report said that keeping in mind the business viability and reducing the impact of increased LLF on railway land, the company has decided to sell 15 of its terminals on railway land. After fixing the new LLF, the Ministry of Railways levied a fee of Rs 1,276 crore for 13 terminals, which was more than CONCOR’s expectation of Rs 460 crore.

WhatsApp has sent a message, do not read it, check it now, otherwise trouble will increase

If the government takes this measure, 50 million people can be taken in just 2 months for half the price, Corona vaccine, Azim Premji told the way

LIC launches special plan, will get many big benefits with fixed income 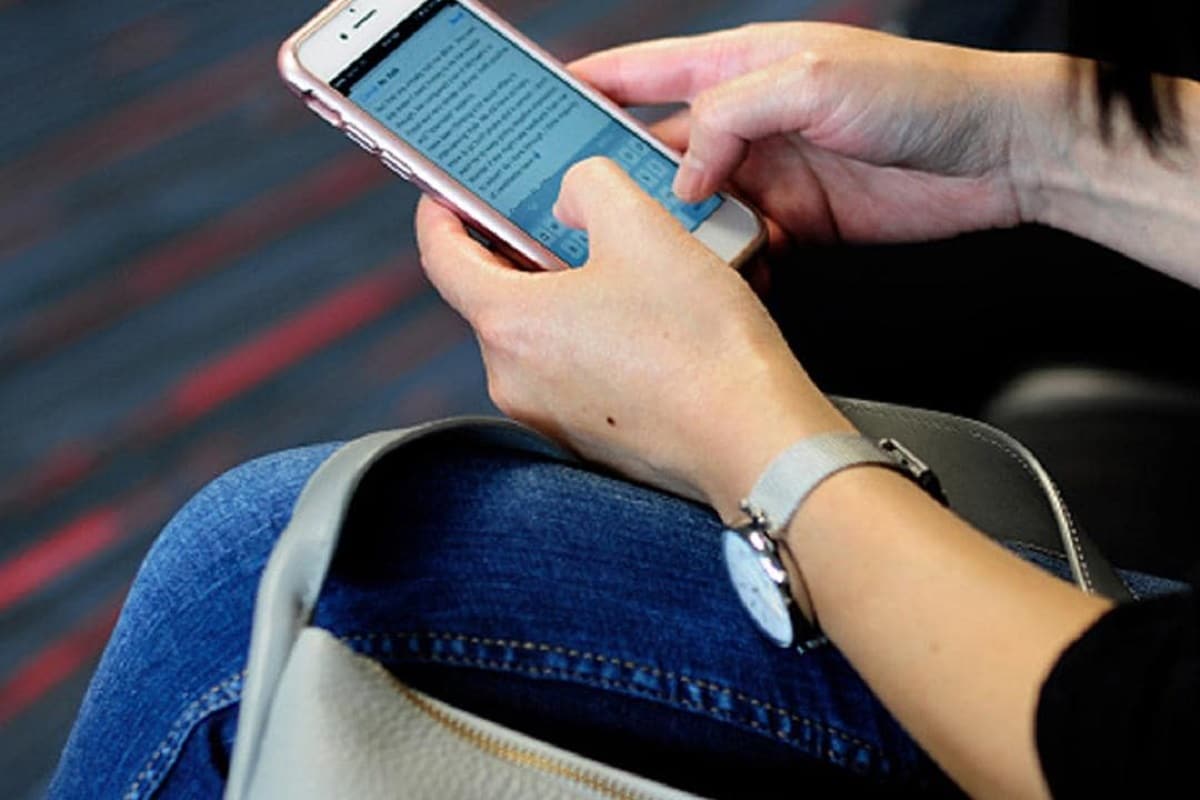 WhatsApp has sent a message, do not read it, check it now, otherwise trouble will increase 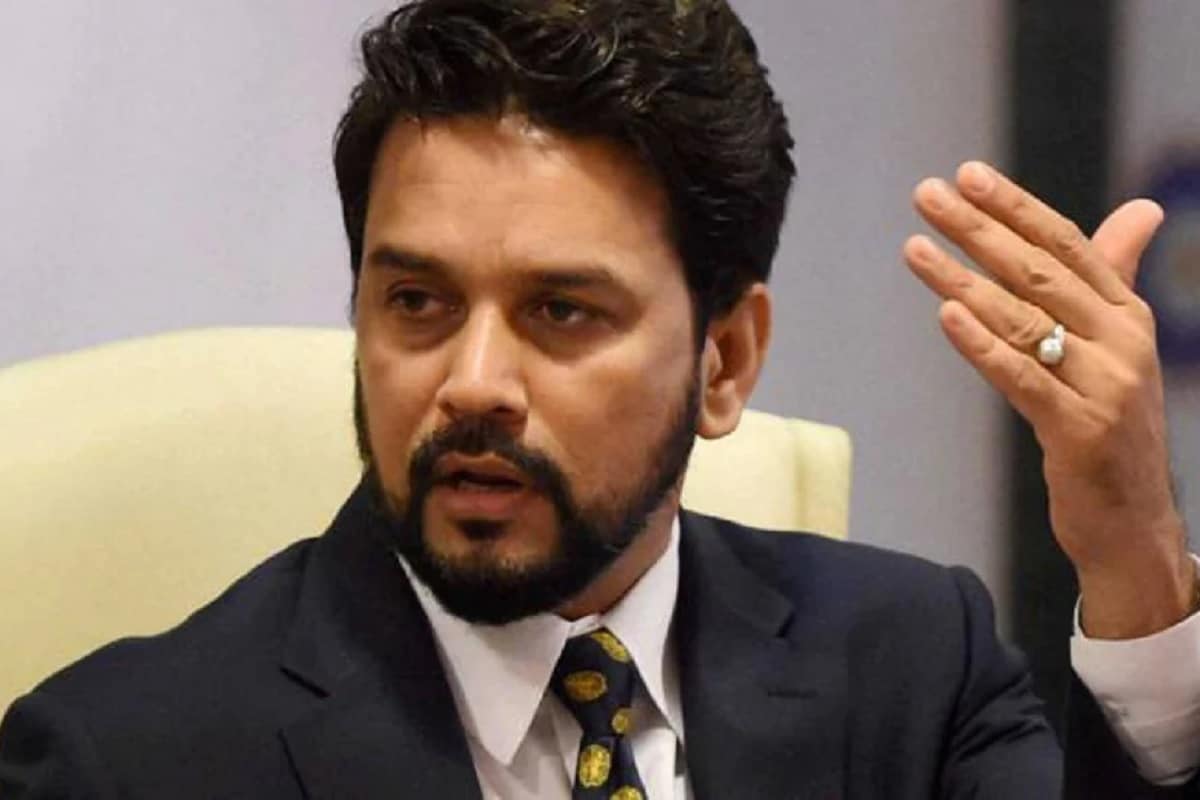 It is very easy to understand credit card statement, know what things are available. New feature added in freecharge, can also give home rent with credit card, getting 500 rupees cashback This corporation of Delhi became a big example in the disposal of garbage, prepared 25 million manure from the garbage! 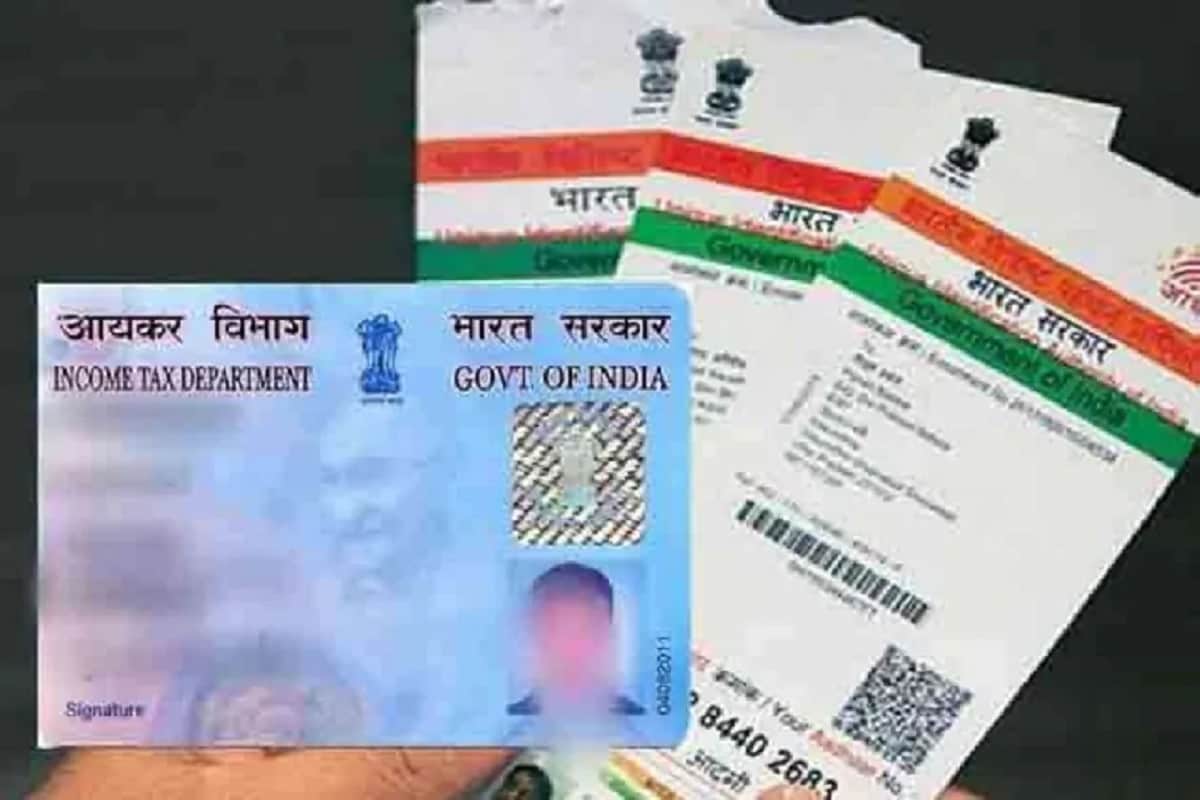 LIC launches special plan, will get many big benefits with fixed income

This way, the flight ticket will be booked less than half the fare Explainer: What should be the right time for breakfast?

Amazon Fab Phones Fest Sale to start, huge discounts of up to Rs 6,000 on these smartphones