Ragini took a jibe at BJP leaders by singing a song and Anjana said – Begani Shaadi Mein Deewana; got this answer 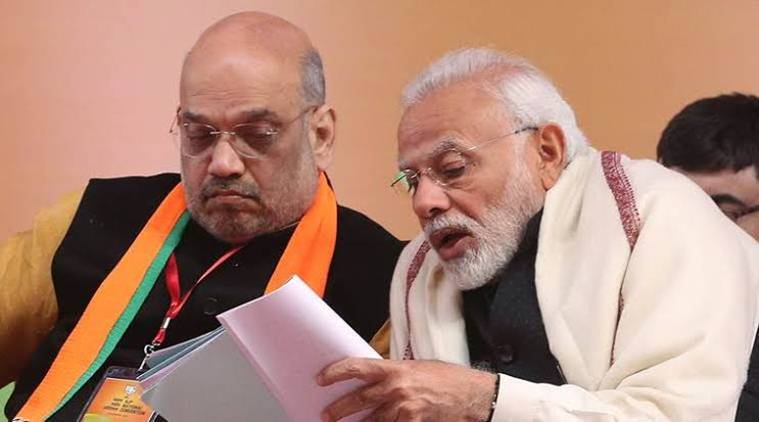 During a TV debate, Ragini Nayak took a jibe at PM Narendra Modi and Home Minister Amit Shah regarding the UP elections through a song. .

Before the UP assembly elections, three ministers and several MLAs said goodbye to the BJP. Aaj Tak news channel’s program ‘Halla Bol’ was being debated on all these topics. In which spokesperson Ragini Nayak took a jibe at Union Minister Amit Shah by listening to a song, and anchor Anjana Om Kashyap said that why is Abdullah crazy in Begani Shaadi? Congress spokesperson replied to this.

In fact, in this debate, the anchor asked Ragini Nayak, “Many BJP leaders are fleeing. Is Congress in this fight?” In response to this, Ragini said – Just as the drowning has the support of straws, similarly the BJP has the support of religion. Their leaders are migrating not only from Uttar Pradesh but also in many other states.

Taking her point forward, Ragini said, “The way their leaders are leaving the party. Accordingly, I feel that for the last 3 days, PM Narendra Modi, Home Minister Amit Shah, who is called so called Chanakya… must have been sitting or singing a song.. Know where my leader has gone.. Gaya ji.. scared of losing while in BJP ji.. got off the sinking ship.

Ragini Nayak further took a jibe at UP Deputy CM Keshav Prasad Maurya and said – His condition is so bad that the leaders are not even picking up his phone. On the one hand they are corresponding on Twitter and on the other they are telling their coin to be false. On this song of his, the anchor said – Yeh To Begani Shaadi Mein Abdullah Deewana.. In UP, no one is even looking towards Congress. All the leaders are going with Akhilesh?

Ragini took a jibe at BJP leaders by singing a song and Anjana said – Begani Shaadi Mein Deewana; got this answer