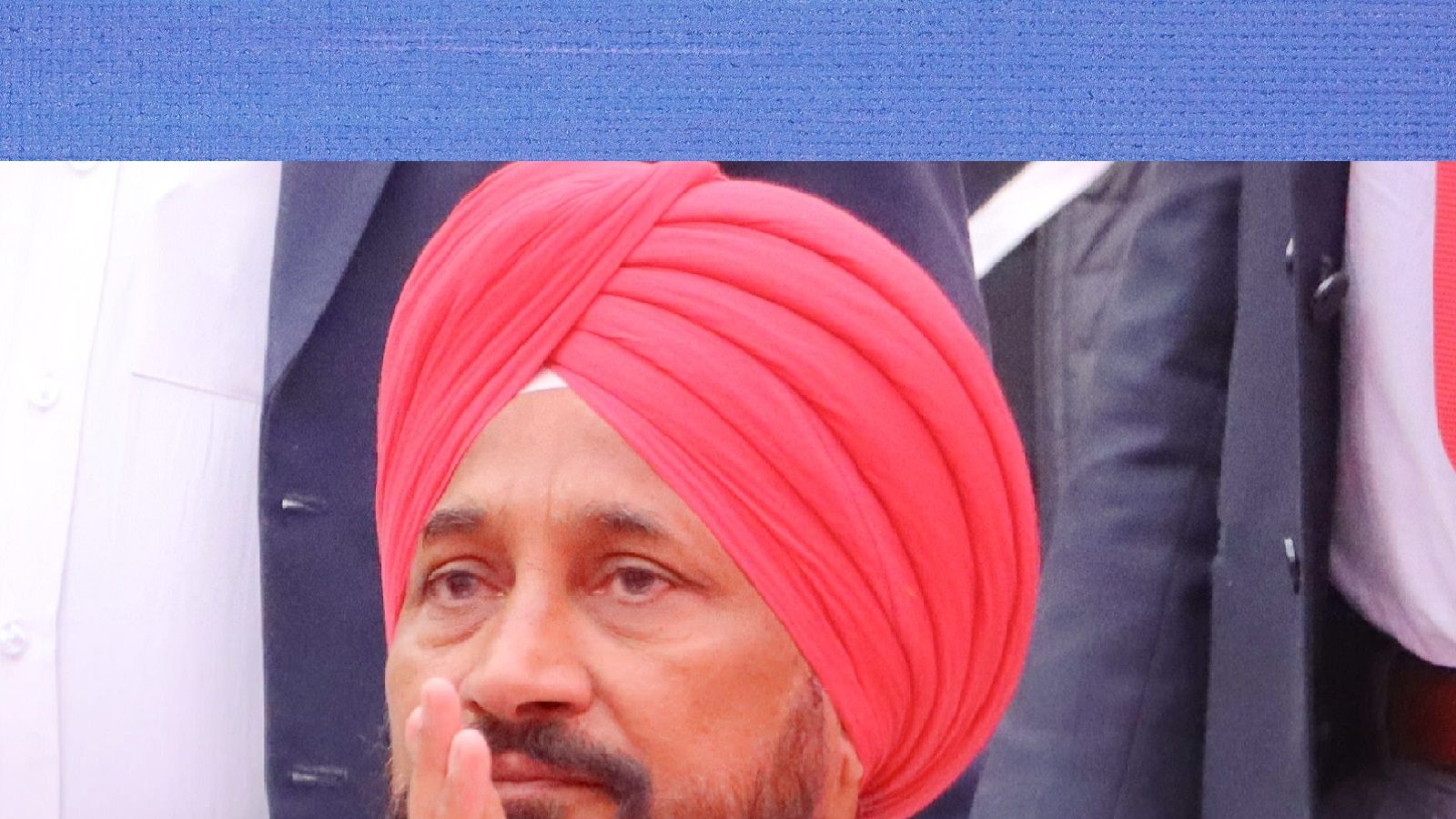 New Delhi. The Congress wants to take advantage of the growing popularity and personal image of Punjab Chief Minister Channi to regain power in Punjab. Therefore, the party can field Punjab Chief Minister Charanjit Singh Channi from two seats for the upcoming assembly elections. Elections are to be held in the state on February 14. In the 2017 elections, Channi won the election from Chamkaur Sahib seat for the third time in a row. Congress can release the first list of candidates for the Punjab Legislative Assembly elections on Wednesday i.e. today. CM Charanjit Singh Channi’s name can also be in this list.

this is the second seat
It is believed that Channi will fight from Chamkaur Sahib seat, but he is also being considered for contesting from another seat. Congress is considering Adampur seat for this. Adampur seat falls in Jalandhar district. A Congress leader said that the final decision on this would be taken by the party’s central leadership and Channi himself, while Punjab Congress President Navjot Singh Sidhu would also agree on it. However, the differing opinions of Sidhu and Channi on many issues create trouble for the party. Significantly, both Chamkaur Sahib and Adampur seats are safe. Channi is the first Dalit Chief Minister of Punjab. He became the Chief Minister of Punjab on 18 September last year after the resignation of Captain Amarinder Singh.

It is not easy to win Adampur
Of course, the seat of Adampur is a Dalit-dominated seat, but the path of Congress is not easy on this seat. Shiromani Akali Dal has occupied this seat for the last three elections. In 2007, 2012 and 2017 also, Akali Dal has won the election from Adampur seat. However, in the 2019 Lok Sabha elections, the BSP got more votes than the Akali Dal in this seat. Winning Adampur is also a challenge for the Congress because this time there is an alliance between Akali Dal and Bahujan Samaj Party. However, if Channi is fielded from this seat, it will send a good message to the nearby Dalits. Along with this, if he wins from this seat, then his claim of Chief Minister will also be strengthened if he wins in the election.