Chandigarh News: The Denmark-based Hartmann company acquired the Mohan Fibers plant in Punjab operating in the food processing sector. 125 crores investment. The packaging and supply chain network of fruits and vegetables will get further expansion.

Chandigarh In the midst of the farmers’ agitation against agricultural laws, Denmark’s packaging company Hartmann has invested Rs 125 crore by acquiring Mohan Fiber Products Limited of Punjab. Ernesto, president of South America and Asia Region of Hartman Group, met Punjab Chief Secretary Vini Mahajan in this regard. Ernesto said that in view of the favorable investment climate in Punjab, he has bought the existing plant of Mohan Fibers.

He also shared his future investment plans to expand his presence in the state. He said that the company is also planning to explore the market possibilities of packing fruits and vegetables in the state. The Chief Secretary assured them that the company would be provided full support from the state government and Invest Punjab. Let us tell you that with the arrival of Hartmann Company, Denmark has become the 11th country to come to Punjab. In the last 4 years, many companies of the world have invested in the state. The Punjab government is considering it as a result of a positive investment environment and the right policies.

The Hartmann company of Denmark is considered to be important from the commercial point of view in the Indian market, it is also being said to be important at the diplomatic level. According to the information given by the Punjab government, the Hartman company will connect the state companies established in the field of food processing to the value chain with their plans. The government believes that Punjab, which already ranks among the top states of the country in the food processing sector, will get more benefit from the arrival of foreign companies.

Book Review: If you want to get ahead in life, fishes have to learn to fly – 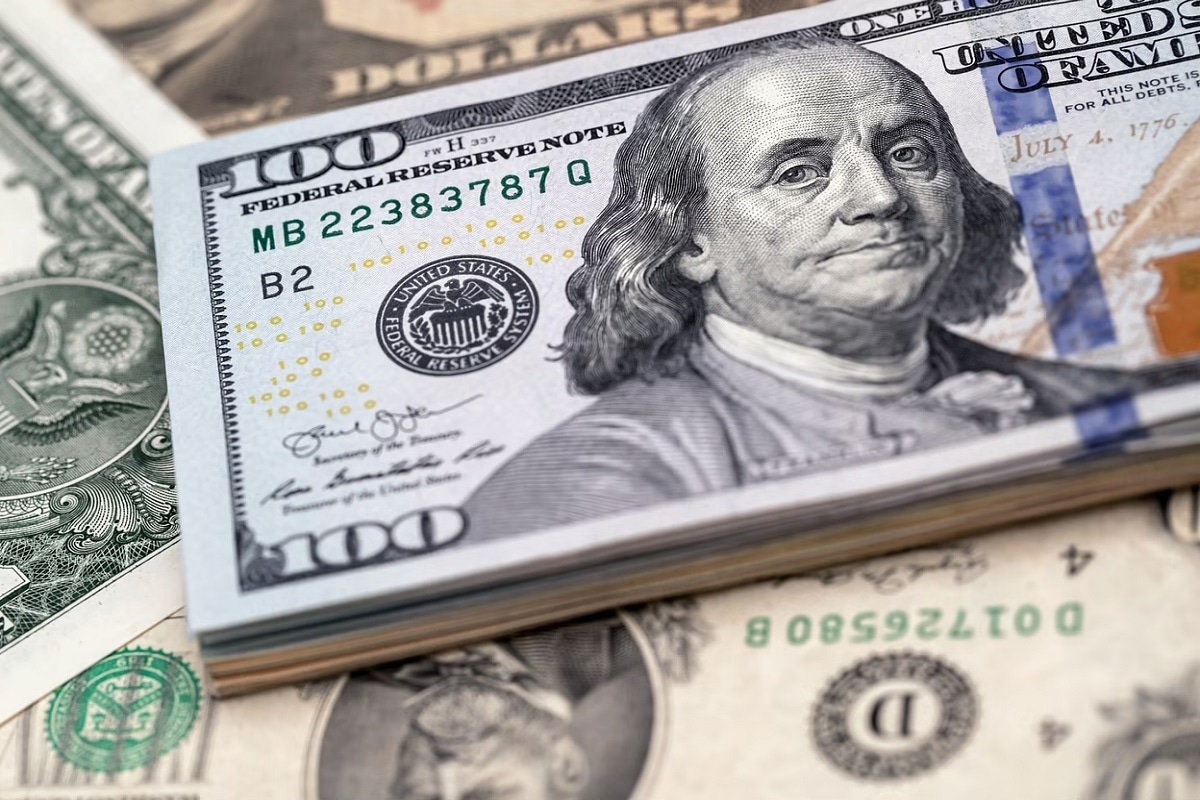 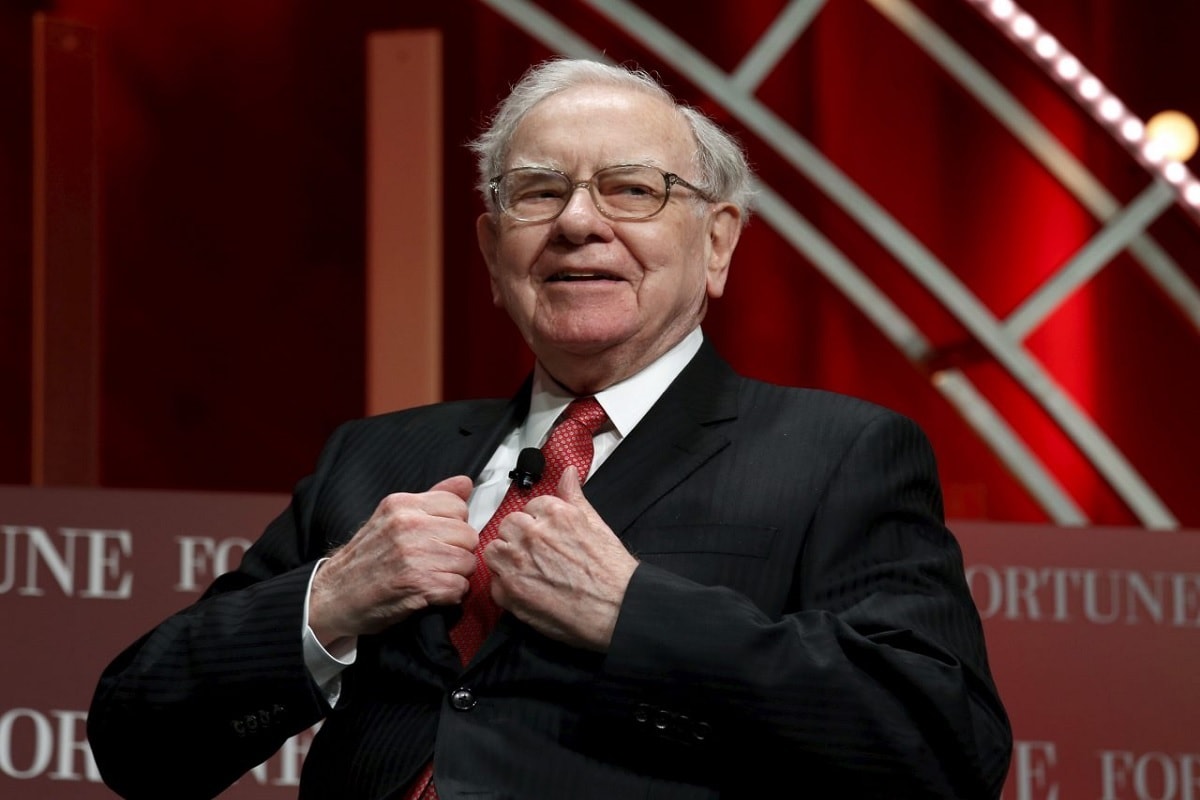 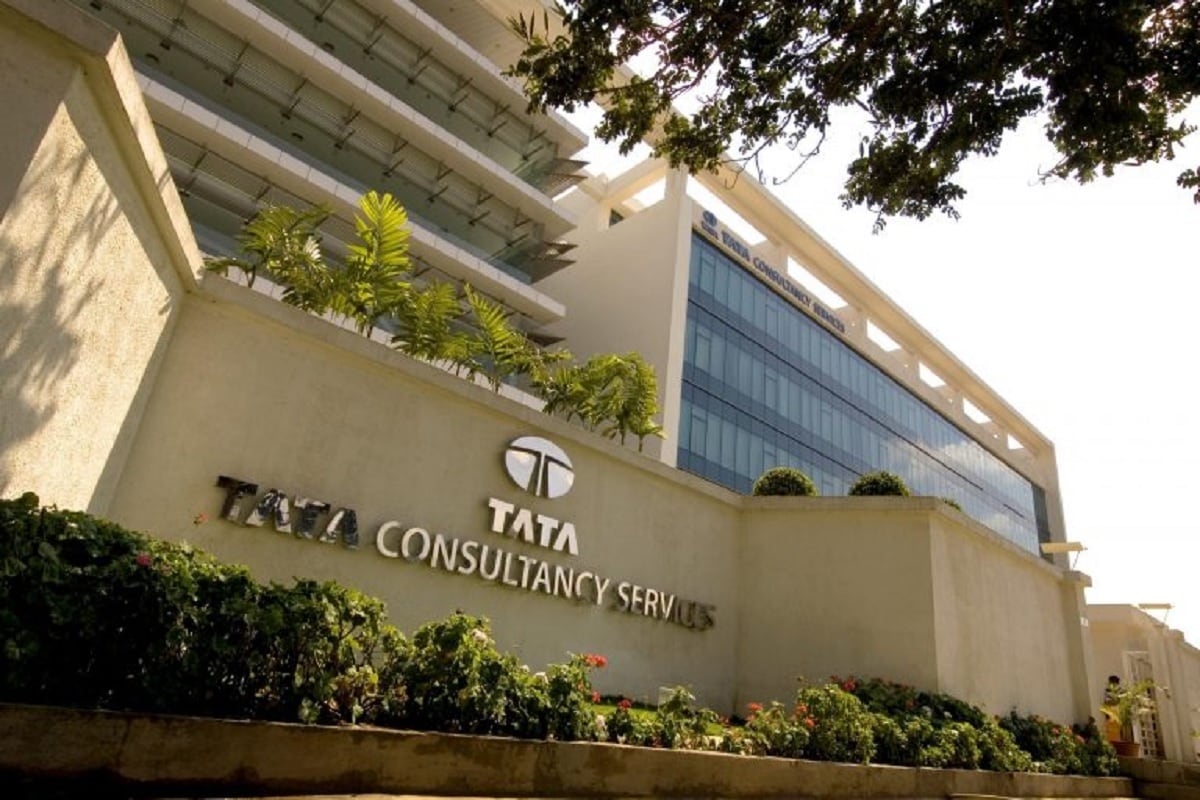 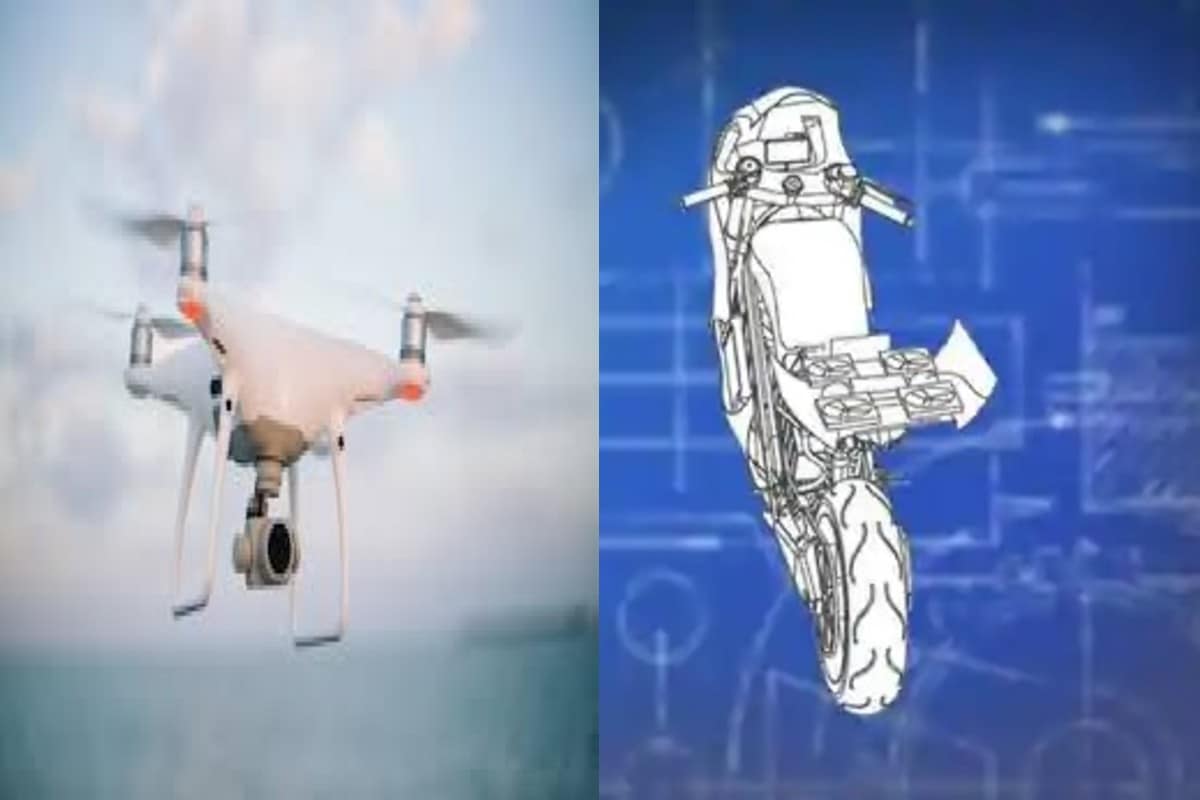 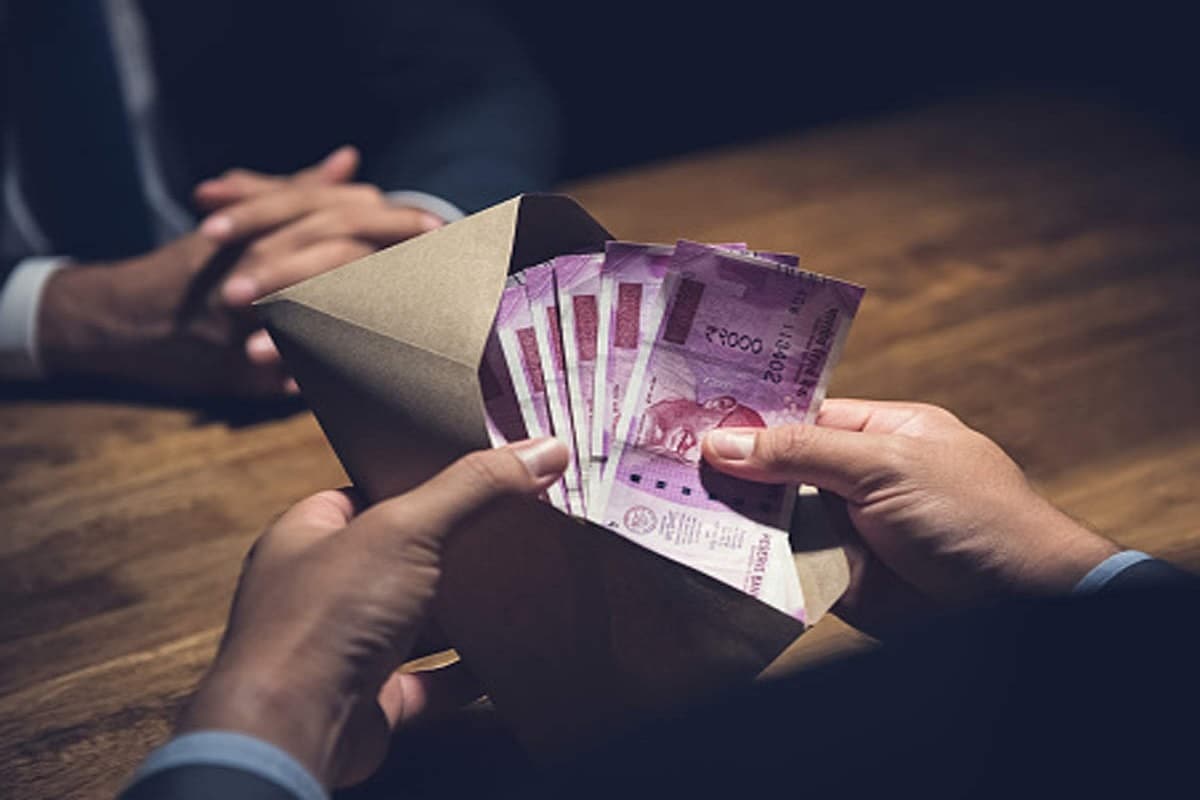 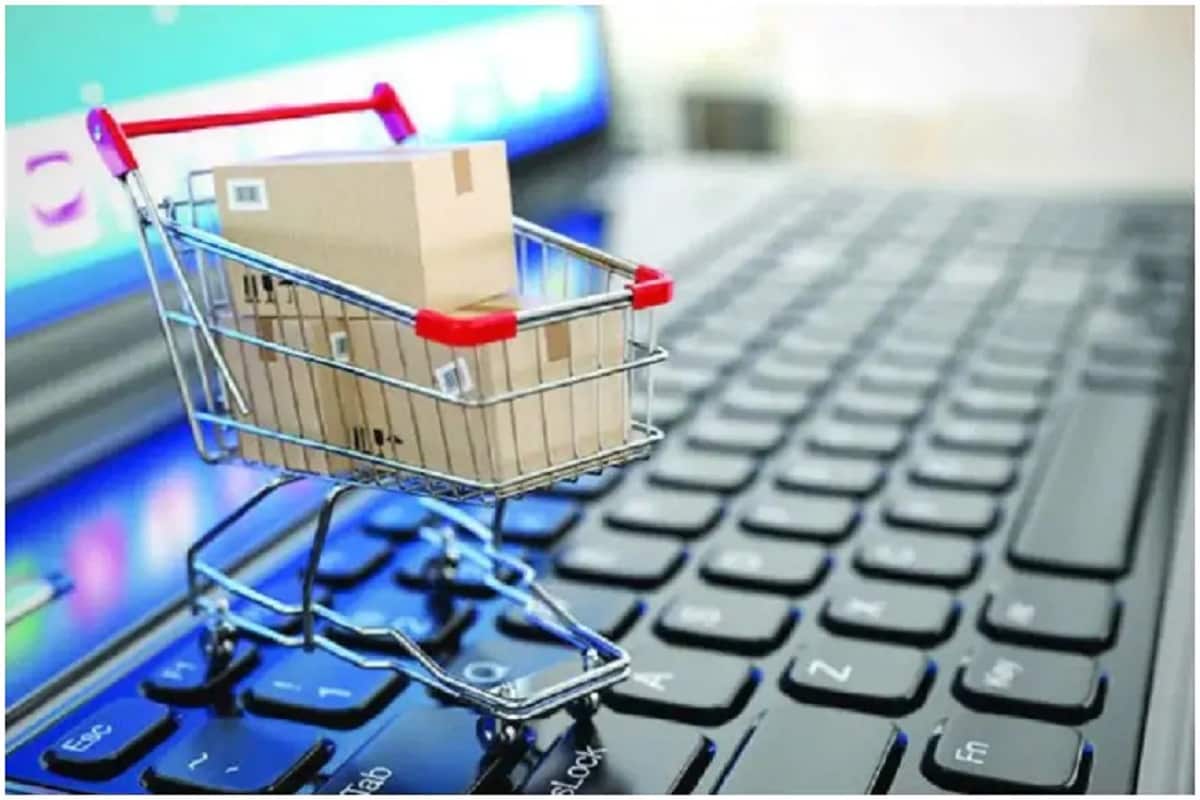 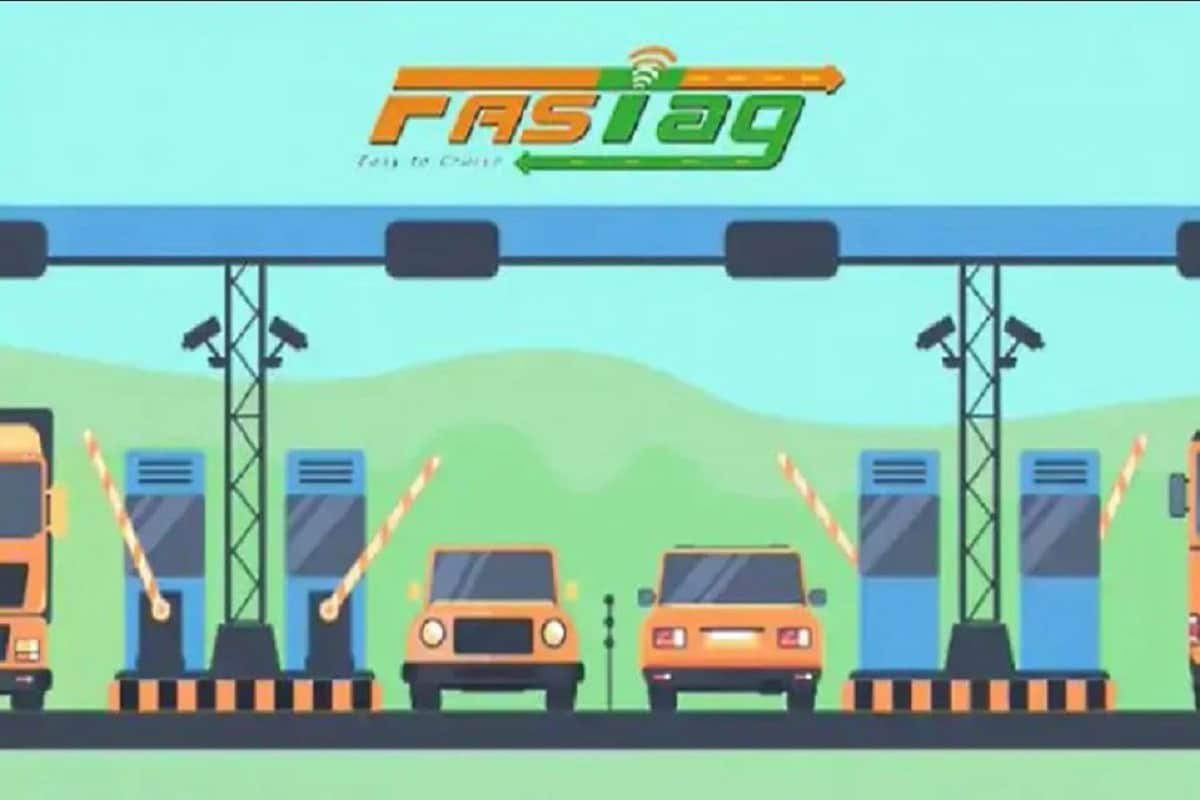 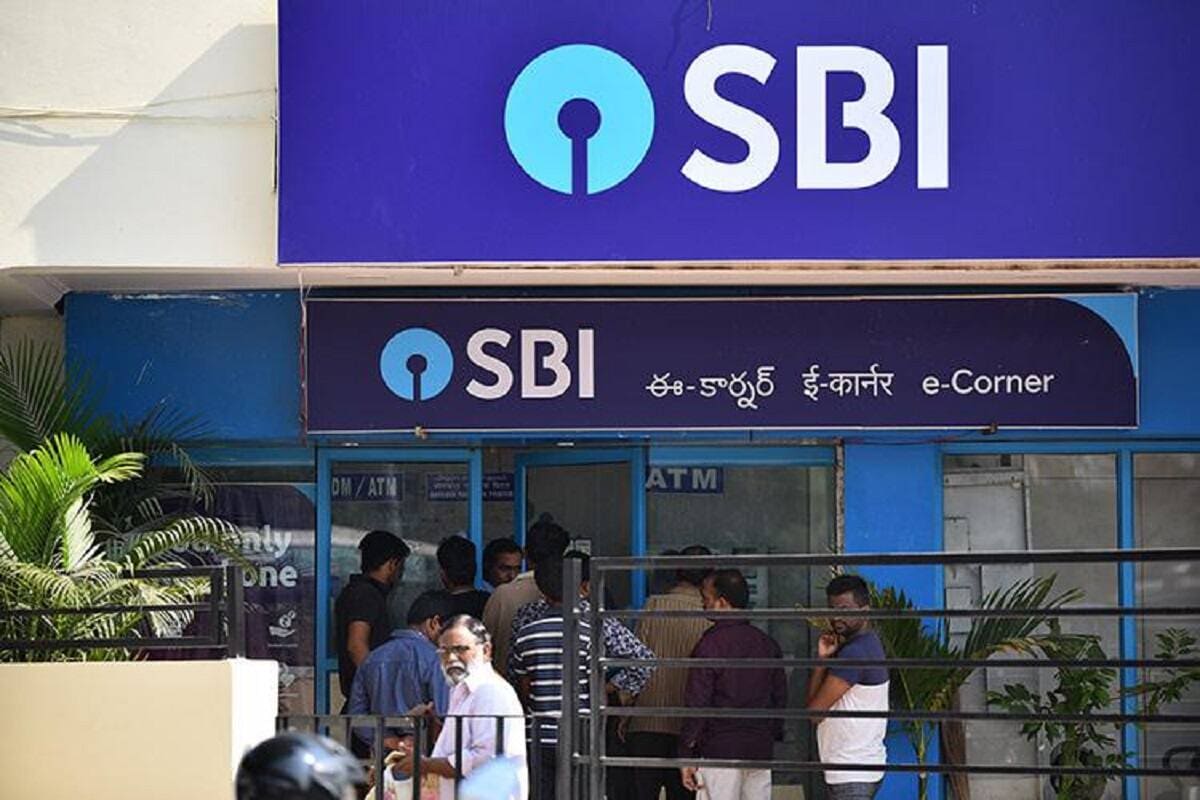 The whole is a tradition, so when did you eat last time? - News18 Hindi 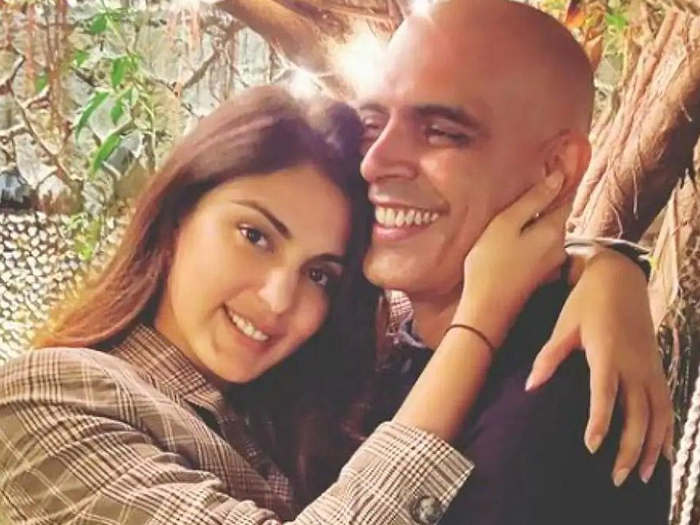 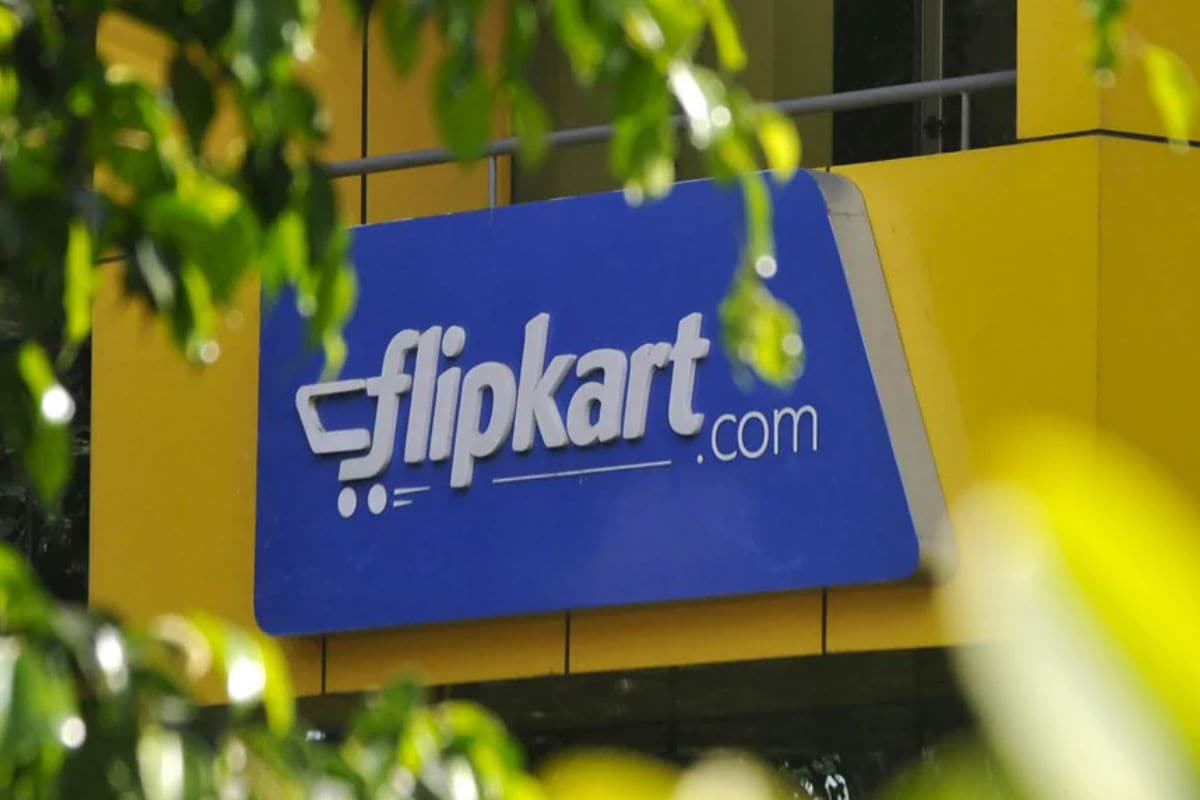 HDFC Bank’s shock! SEBI imposes fine of Rs 1 crore, will have to be repaid in one and a half months, know the whole matter

These 5 Incredible cars will be launched this year at less than 7 lakh rupees, know how much will have to be paid EMI –

Chanakya Niti: These 5 things of Acharya Chanakya will bring success in life