Punjab Elections: From Sonu Sood’s sister to jailed Sukhpal Khaira; Where will the big faces of Congress fight the elections, see the list here 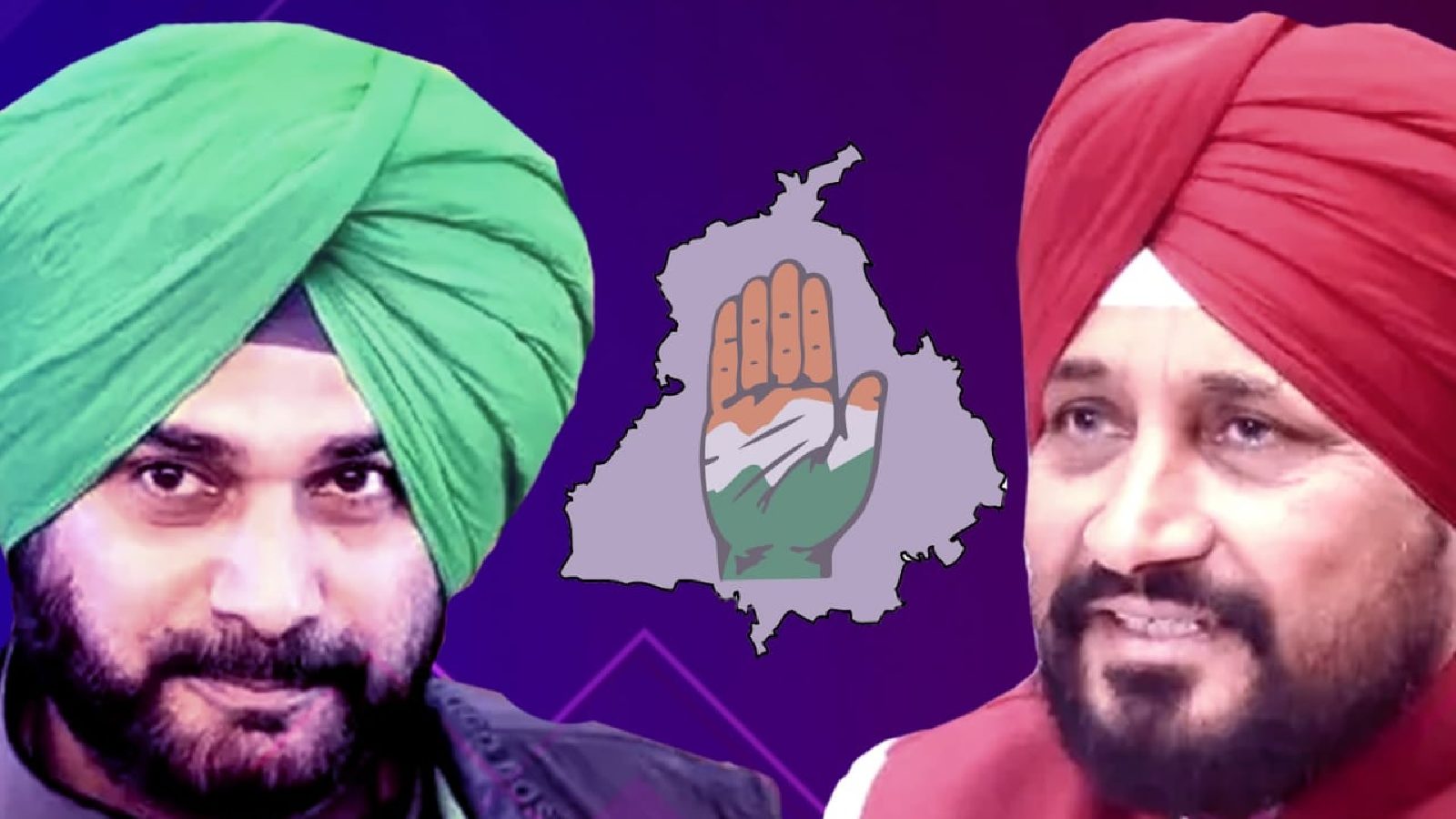 New Delhi. The Congress on Saturday released its first list of 86 candidates for the Punjab Assembly elections, which includes the names of several senior leaders including Chief Minister Charanjit Singh Channi, party’s state president Navjot Singh Sidhu, Deputy Chief Minister Sukhjinder Randhawa and OP Soni. According to the list of candidates released by the party, Chief Minister Channi will once again contest from Chamkaur Sahib.

When he became CM for the first time, he was the youngest, then also became the oldest CM, now if he contests the election, he will be the oldest candidate.

Former Punjab Chief Minister Rajinder Kaur Bhathal has been given ticket from Lehra assembly.
Jailed Sukhpal Singh Khaira has got ticket from Bhulat assembly seat.
Sidhu Singh Musewala will contest from Mansa, while the sitting MLA here has been ignored.
Former Punjab Congress president has been contesting from Abohar, but this time his nephew Sandeep Jakhar has got the ticket.

Aam Aadmi’s sitting MLA Ruby, who had joined Congress a few days back, has got a ticket from Malout.
Mohit Mohindera was given ticket from Patiala (Rural) and his son got ticket in place of his father, Cabinet Minister Brahma Mohindera.

It is worth noting that polling for all the 117 assembly seats in Punjab is to be held on February 14, while the counting of votes will be held on March 10.

Punjab Elections: From Sonu Sood’s sister to jailed Sukhpal Khaira; Where will the big faces of Congress fight the elections, see the list here