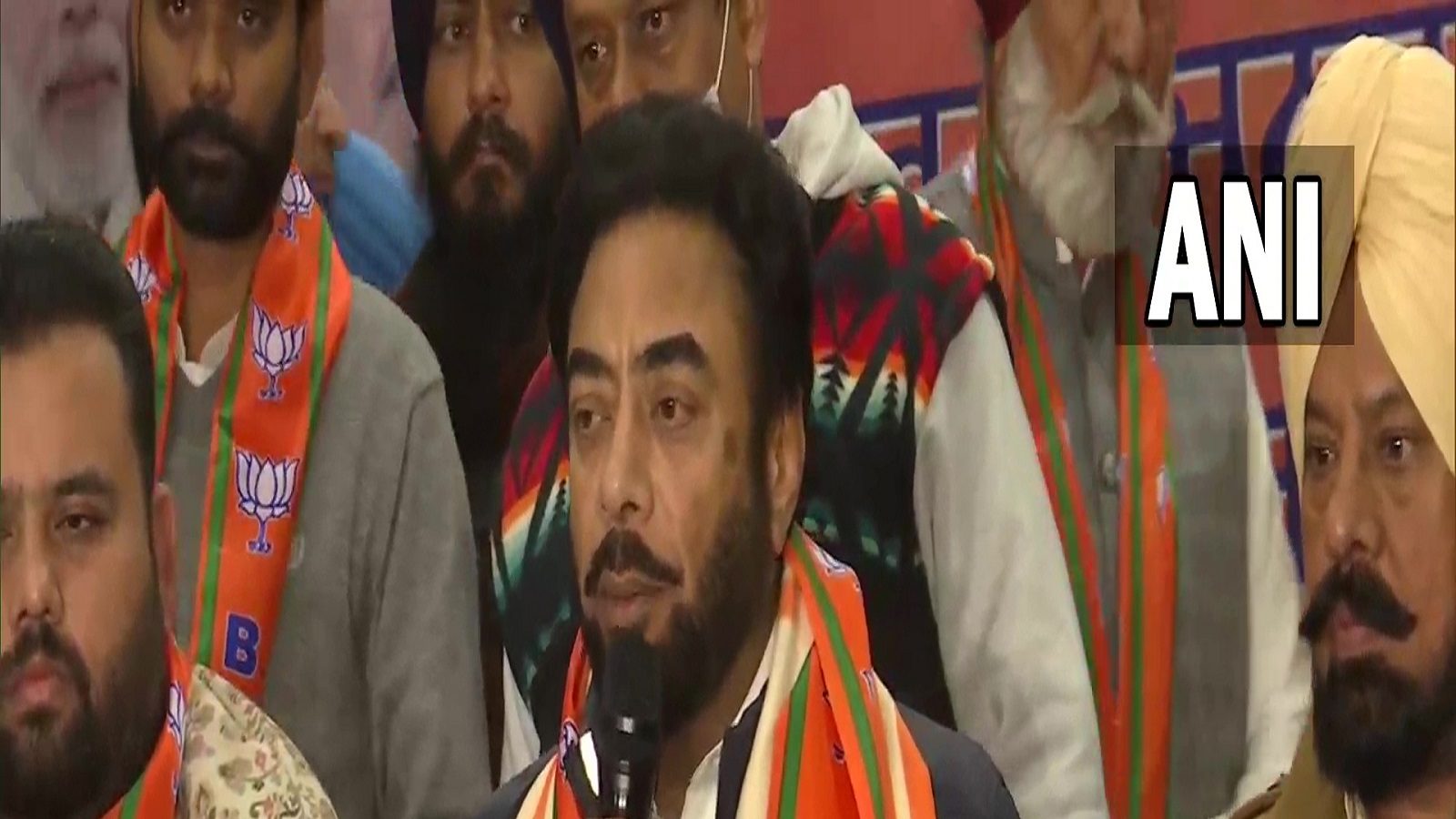 Chandigarh: Assembly elections in Punjab (Punjab Assembly Election 2022) before Congress (Congress) got a blow. Dr. Harjot Kamal, sitting MLA from Moga assembly seat (Dr. Harjot Kamal) has resigned from the party. In fact, from this seat, Congress has defeated actor Sonu Sood. (Actor Sonu Sood) Has made Malvika Sood’s sister as its candidate. Angered by this, Harjot Kamal has resigned and joined BJP. Harjot Kamal joined the party after reaching the BJP office in Chandigarh on Saturday. During this, BJP leaders welcomed him. Recently, Malvika Sood joined the Congress party in the presence of CM Charanjit Singh Channi and Punjab Pradesh Congress President Navjot Singh Sidhu.

Earlier, when Chief Minister Charanjit Singh Channi was asked whether Malvika Sood would contest from Moga assembly seat. On this, he said that now there is anything left to say on this. This reply of CM shows that Malvika Sood is the party’s choice. On the other hand, on the question related to Harjot Kamal, Punjab Pradesh Congress President Navjot Singh Sidhu said that the MLA is his personal friend.

On the other hand, after Malvika Sood joined the Congress, Navjot Singh Sidhu had said that, it is a happy occasion for us when a young woman who served the people through NGO, now she is joining our party.

Read also: SP-RLD alliance released second list of candidates, know who will contest from where

In these 5 electoral states, Punjab is the only state where the Congress government is in power, but the Congress is facing a tough competition from the BJP and the Aam Aadmi Party to return to power. At the same time, the party of former CM Captain Amarinder Singh has also made an alliance with the BJP. In such a situation, the Punjab Assembly elections have become multi-dimensional with the Congress, BJP, Aam Aadmi Party and Shiromani Akali Dal now in the fray in the state.