Punjab Election: Congress has selected more than 70 masters for Punjab elections, the first list may be released soon 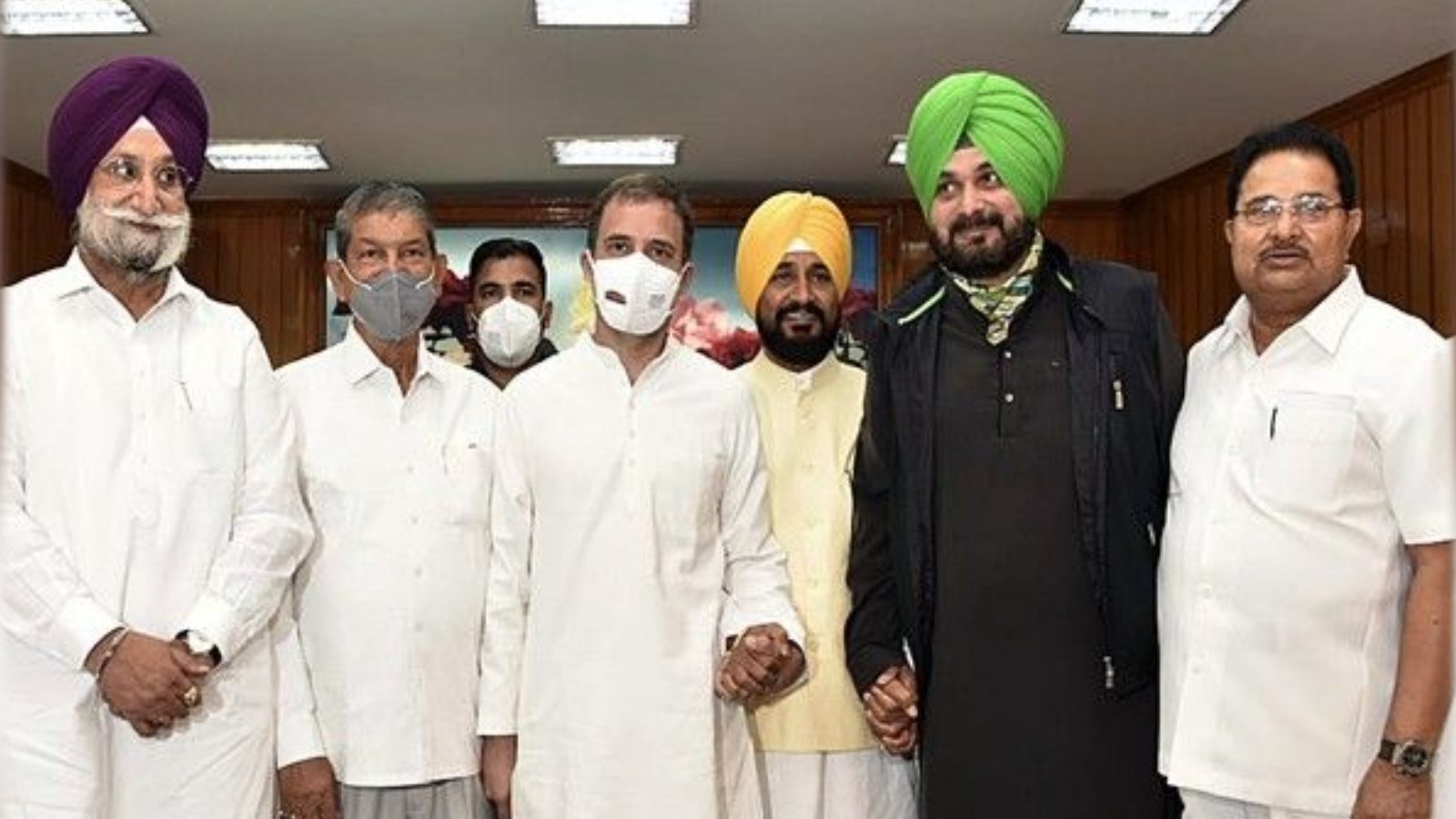 Chandigarh. Congress may soon release the first list of candidates for the Punjab Assembly elections. It is reported that in the Central Election Committee (CEC) meeting held on Thursday, the candidates were discussed. It is being said that the Chief Minister of the state Charanjit Singh Channi can contest from two seats. Elections in the state will be held in one phase. The results of the polling to be held on February 14 will be revealed on March 10. The term of the Punjab Assembly ends in March.

According to news agency ANI, the first list of Congress candidates will come out soon. The agency quoted sources as saying that the Congress has finalized more than 70 names, including a large number of sitting MLAs. There will be another meeting of the CEC and the party can announce the names of the candidates included in the first list on Friday. A top Congress source informed that the party wants Channi to contest from two seats in two constituencies in Punjab.

According to the report, the source said, “Besides Chamkaur Sahib assembly seat that falls in Majha region, Congress is ready to field CM Channi from Adampur assembly constituency of Doaba region, which has a large Dalit vote and will play a decisive role in the region.” Will fulfill With this, it will not be surprising to see sitting MPs as candidates for the assembly elections.

On the condition of confidentiality, another MP said, ‘Yes, there are talks of fielding MPs like Pratap Singh Bajwa.’ When asked why the Congress wanted to field sitting MPs in the assembly elections, the MP replied that the purpose of fielding them was to show the war as serious. Also to make it feel that the party wants to win the election. The MP cited the example of the Trinamool Congress in the West Bengal Assembly elections, where more than a dozen sitting MPs were fielded. After losing several states to the Bharatiya Janata Party in recent years, the Congress is trying for the next term in Punjab.

Punjab Election: Congress has selected more than 70 masters for Punjab elections, the first list may be released soon