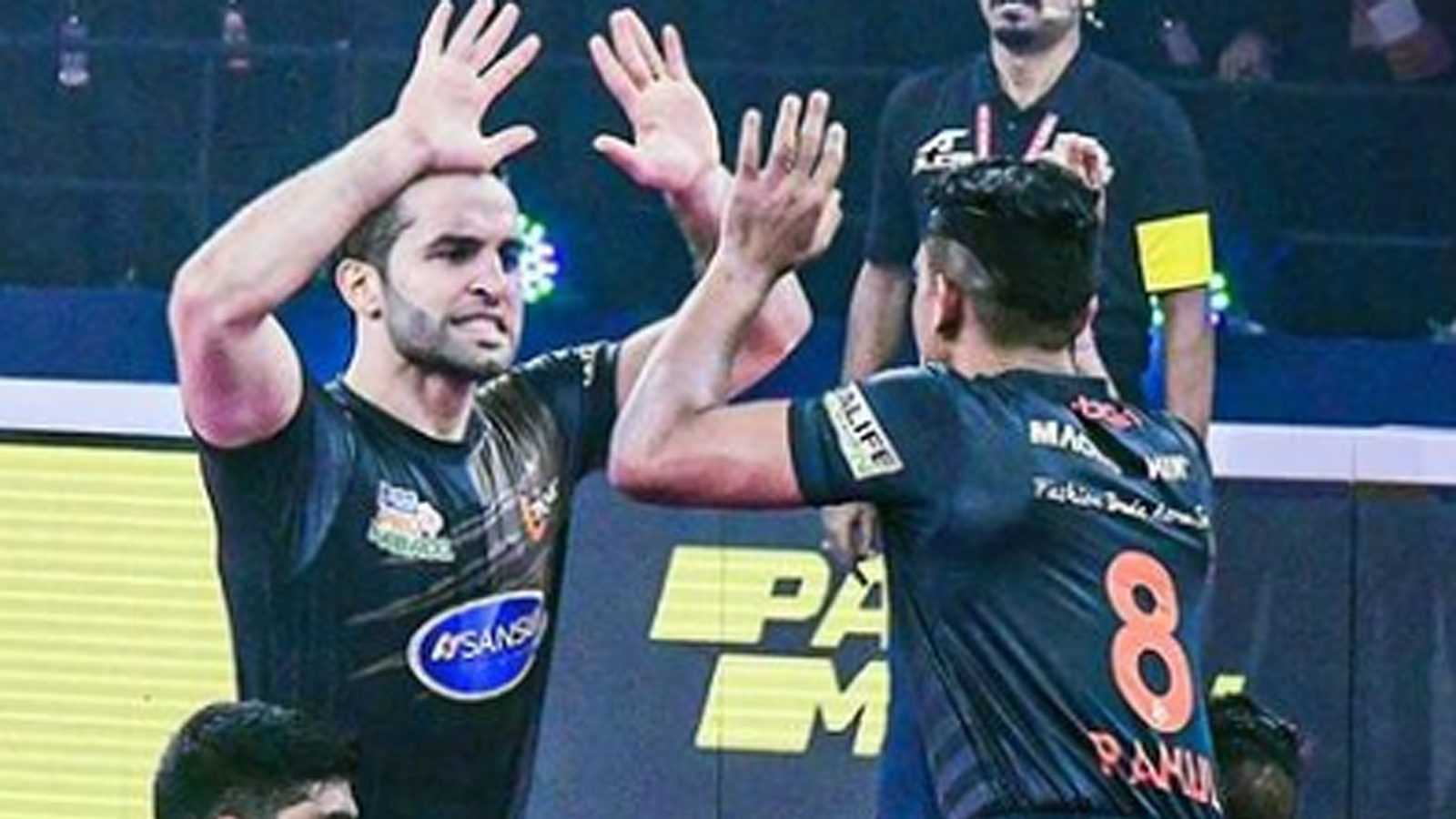 New Delhi. Bengaluru Bulls on Wednesday in Pro Kabaddi League (Bengaluru Bulls) The domination of Delhi did not work in front of him. Bulls beat Delhi in one-sided match (Dabang Delhi) defeated 61-22. Pawan Sehrawat scored the highest 27 points for the Bulls. Apart from this, India also contributed 7 points. On the other hand, Ashu Malik contributed 6 points from Delhi’s side. With this win, the team of Bulls has reached the second number in the PKL points table. At the same time, the team of Delhi has slipped to the third place. Bulls have 33 points while Delhi have 32 points. At the same time, the team of Patna Pirates remains on top with 34 points.

Captain Vikas Kandola’s brilliant performance in the second match led to Haryana Steelers (Haryana Steelers) Pro Kabaddi League here on Wednesday after coming back from behind (PKL) UP Yoddha in competition with (UP Yodha) played a 36-36 tie. UP Yoddha had taken the lead in the match but Haryana bounced back to collect three crucial points which would be crucial for the race for a playoff spot. Kandola scored 17 points. On the other hand, Surender Gill scored 14 points for the second team.

Pro Kabaddi: Today 2 matches in PKL, Thalaivas’s challenge in front of Bengal, know where and when to watch

Thalaivas’s challenge in front of 2 Bengal in PKL today
In the 8th season of Pro Kabaddi League, 2 matches will be played on Thursday. The first match of the day will be between Bengal Warriors and Tamil Thalaivas. After this, the second match will be played between U Mumba and Puneri Paltan.