Priyanka Chopra broke her silence on the news of divorce with Nick Jonas, said this 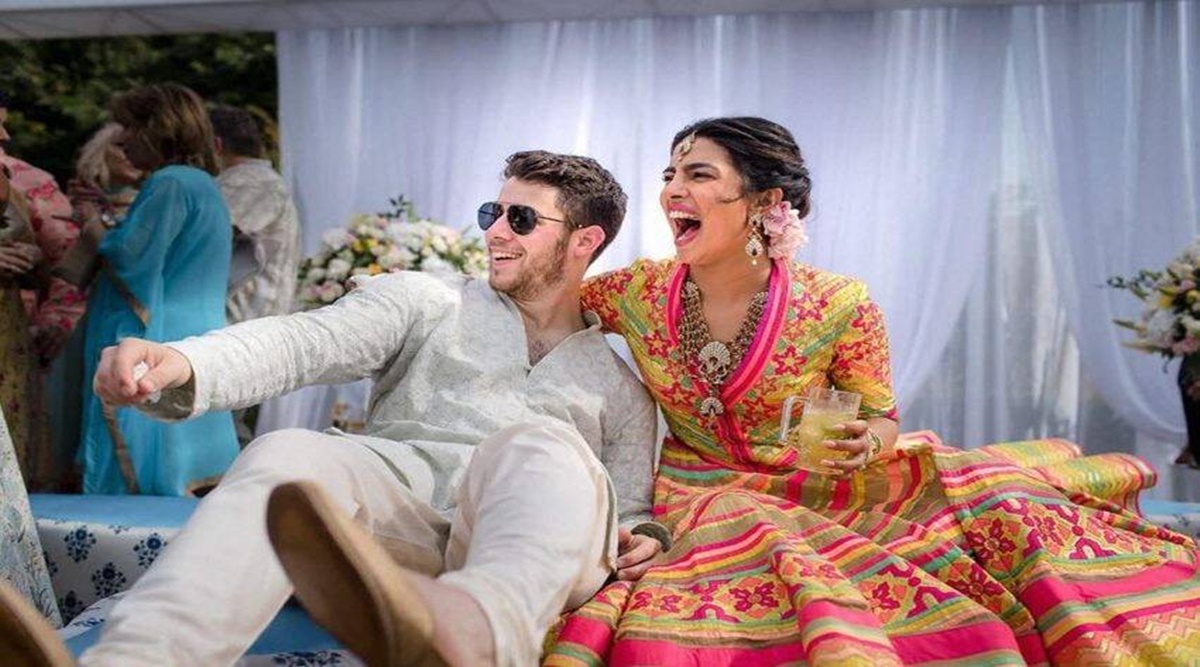 Priyanka Chopra has broken her silence on her and Nick Jonas divorce rumours. Along with this, he also gave the reason for removing the Jonas surname from social media.

Bollywood’s famous actress Priyanka Chopra has made a tremendous identity in Hindi cinema with her films and her style. Recently, the actress was seen in the Hollywood film ‘The Matrix’. Apart from this, Priyanka Chopra has once again come into the discussion about her relationship with Nick Jonas. Actually, a few days ago Priyanka Chopra had removed the surname ‘Jones’ from her social media handle, after which there was speculation that both of them are going to get divorced. Now the actress herself has broken the silence on this matter.

In an interview to Vanity Fair, Priyanka Chopra revealed that she had removed the name ‘Jones’ sir only because of professional turmoil. Apart from this, there was no other thought in his mind. Talking about this, Priyanka Chopra said, “It is a very strange feeling. Even if I share a photo, the things behind me in my photo are also zoomed in.

Talking about this, Priyanka Chopra further said, “Then speculations start based on those things. This is just the professional ups and downs. Because of the noise on social media, because of its pervasiveness in our lives, I think it seems even bigger than its actual form. I think in real life we ​​give it a lot of importance and probably don’t need that much.”

Nick Jonas further wrote in his post, “Hope you all are well. All my love to you all.” Let us tell you that Nick Jonas and Priyanka Chopra tied the knot in the year 2018. Both were married according to Hindu and Christian customs. They are also often seen sharing their photos and videos on social media.

Priyanka Chopra broke her silence on the news of divorce with Nick Jonas, said this