Priyanka Chopra broke her silence on baby planning, told when she wants to be a mother 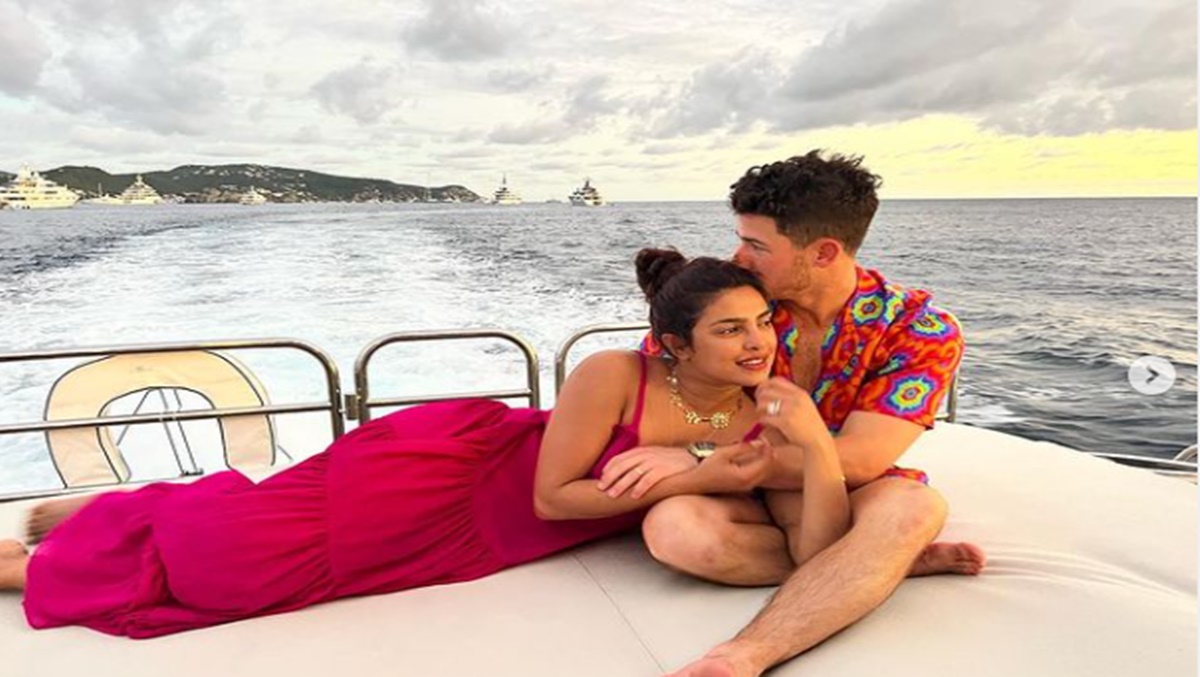 Priyanka Chopra broke her silence on baby planning and said that baby is a big part of her life, but there is no hurry about it.

Actress Priyanka Chopra and Nick Jonas are always in discussions. Even after three years of his marriage, people remain very interested in his personal life. She is always asked the same question that when will she become a mother. The actress has broken the silence on this matter. Priyanka spoke openly about family planning in the future and said that she wants to become a mother.

In an interview, Priyanka said, “Children are a big part of her life, but she is in no hurry at the moment. When it has to happen by the grace of God, it will happen.” Along with this, the actress said that her mother did not even expect that she would ever get married. She is an Indian woman, so she is very happy that her daughter’s home is settled.

In the interview, when Priyanka was asked that after becoming a mother, the pace of her career would slow down. To this, the actress said that she has no problem with this. Priyanka and her husband Nick are completely ready for this.

Let us tell you that the news about Priyanka and Nick’s baby planning keeps coming to the fore. However, they only turn out to be rumours. Last year also the news of Priyanka becoming a mother came to the fore, on which her husband Nick broke the silence and said that he wants many children from his wife.

Priyanka Chopra and Nick Jonas tied the knot in the year 2018, after which fans have been waiting for good news from their side. Although both have always said that the child is an important part of their life, but at the moment they are not doing family planning.

Priyanka Chopra was recently seen in ‘The Matrix Resurrection’, in which she played the character of Sati. She is now waiting for the release of her next project ‘Citadel’. This American show is produced by Patrick Moran and the Russo brothers for Amazon Prime Video. It also stars Eternal star Richard Madden.

Priyanka Chopra broke her silence on baby planning, told when she wants to be a mother