Maharashtra Coronavirus Vaccine: NCP state spokesman Mahesh Tapase said on Thursday, “Union Health Minister Harsh Vardhan needs to be reminded that Maharashtra is number one in the country in terms of vaccination campaign.”

Mumbai. The Nationalist Congress Party (NCP) on Thursday accused the Center of adopting a careless attitude towards Maharashtra amid the Kovid-19 global epidemic. The party said that the BJP was doing this for the reason that it could not form a government in the state.

The allegation of NCP, a constituent in the Maha Vikas Aghadi government, has come in the wake of claims of lack of Kovid-19 vaccines in the state. Union Health Minister Harsh Vardhan had criticized the state government’s claims on Wednesday as baseless and said that it was hiding its failure to stop the global epidemic.

NCP state spokesman Mahesh Tapase said on Thursday, “Union Health Minister Harsh Vardhan needs to be reminded that Maharashtra is number one in the country in terms of vaccination campaign and this is entirely due to the efforts of Maharashtra Health Minister Rajesh Tope and his team. . ” In a statement, he said that the state is very active in conducting investigations, locating contacts, sending him to isolation and vaccinating.

He said that it was expected that Harsh Vardhan would react positively to Tope’s demand. Taapsee alleged, “It is the policy of the BJP to use cheap media tricks to divert attention from the main issues.” This is the Modi government, whose attitude towards Maharashtra is irresponsible because the BJP could not form the government here. ” Taapsee said that if the Union Health Minister wants to see, the data on the doses received and the doses given are available.

Abhishek Bachchan’s The Big Bull, which is trending on Twitter, is being streamed on Disney Plus at 7 pm today. 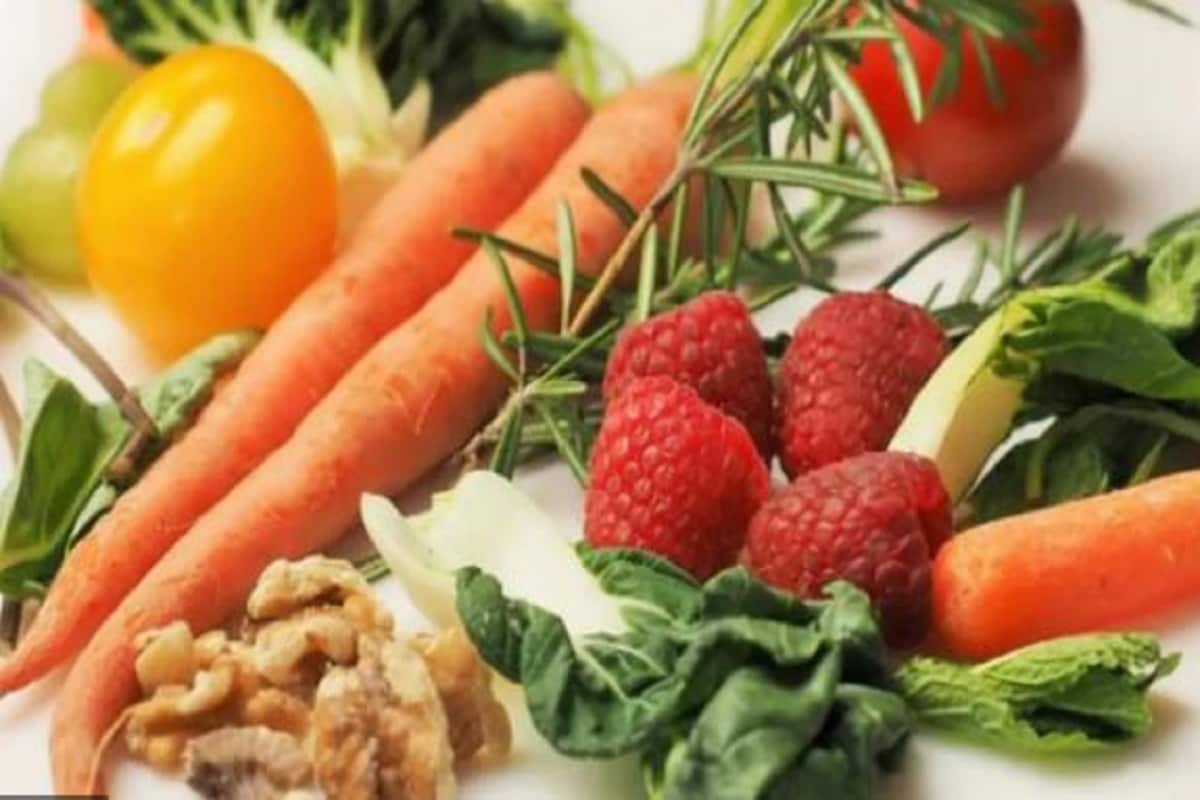 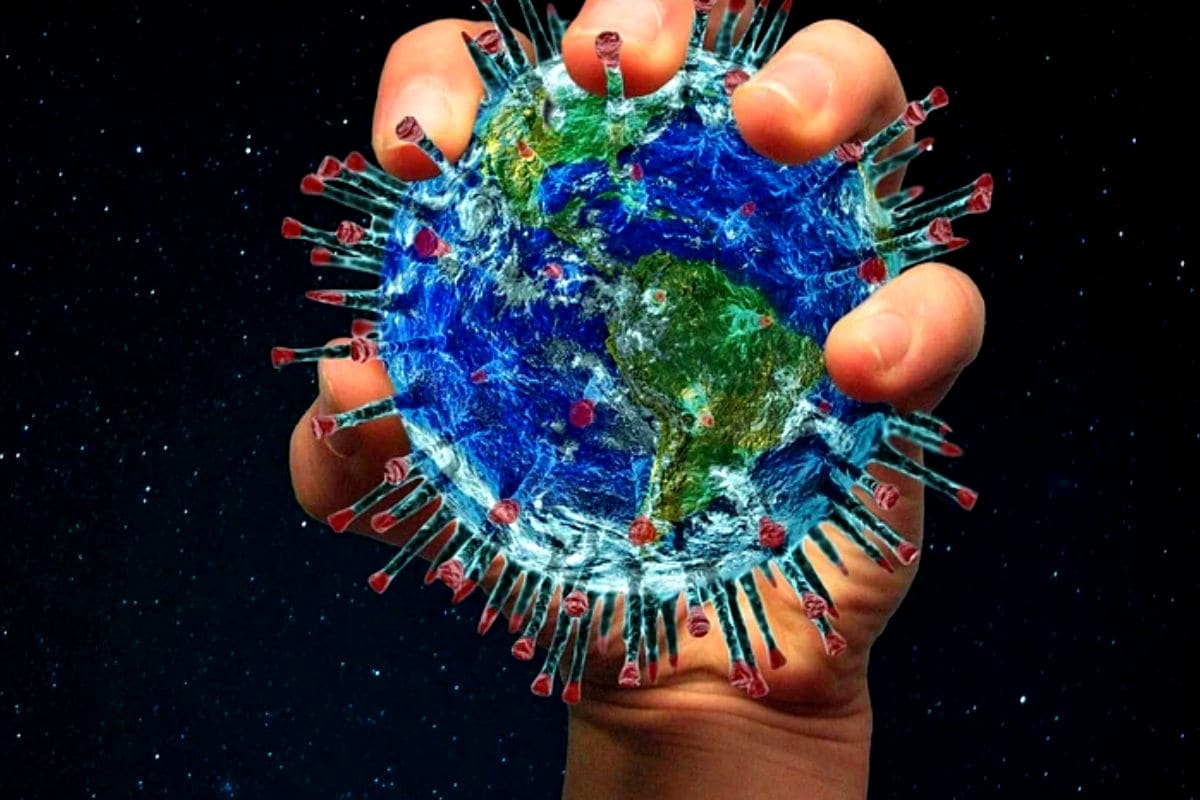 Abhishek Bachchan's The Big Bull, which is trending on Twitter, is being streamed on Disney Plus at 7 pm today.

‘The Family Man 2’ will not be released yet, the makers decided a week before launching

Alliance Air Sale: Good news for those going home on Holi! Travel by air for only 999 rupees, booking starts tomorrow

Realme Days Sale to start, these smartphones will get a discount of up to 7,000 rupees 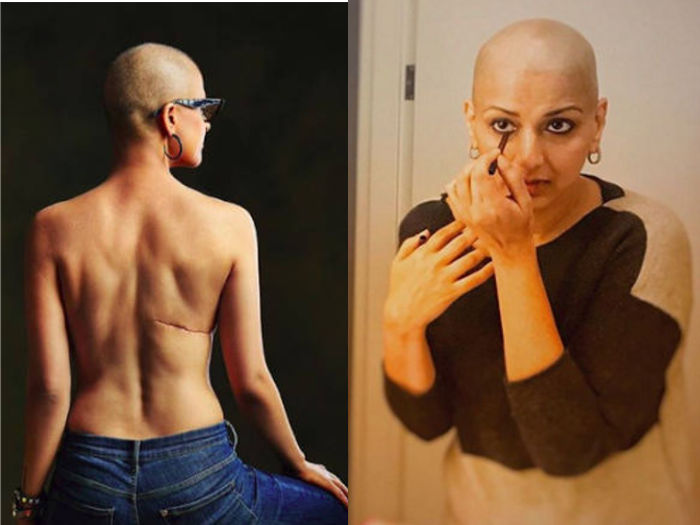