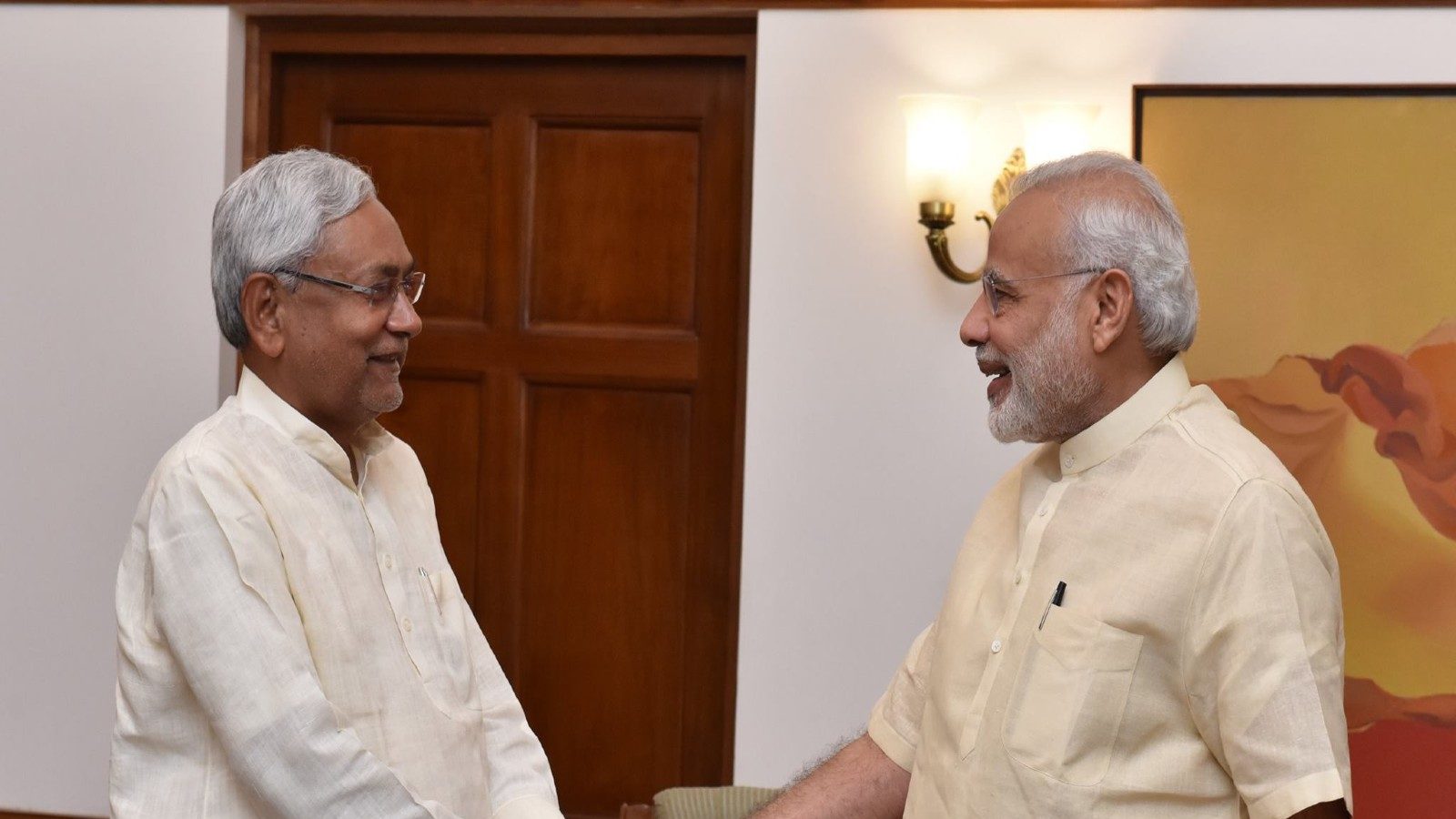 Patna. It has been more than twenty four hours since Bihar Chief Minister Nitish Kumar got corona virus. Prime Minister Narendra Modi called on CM Nitish Kumar on Tuesday and talked to him and asked him about his health. PM Modi wished the Chief Minister a speedy recovery from the corona infection.

The Prime Minister also called up Karnataka Chief Minister Basavaraj Bommai and Bharat Ratna Swar Kokila Lata Mangeshkar and inquired about their health. Both these people have also been found Kovid positive in the investigation report.

CM Nitish Kumar had conducted corona investigation twice. In the second report, he has been found corona positive. It is said that CM Nitish got the corona checked even after returning to Patna from the social reform campaign tour in Aurangabad last week. But then his report came negative. But when the CM got the corona test done once again, he was found positive.