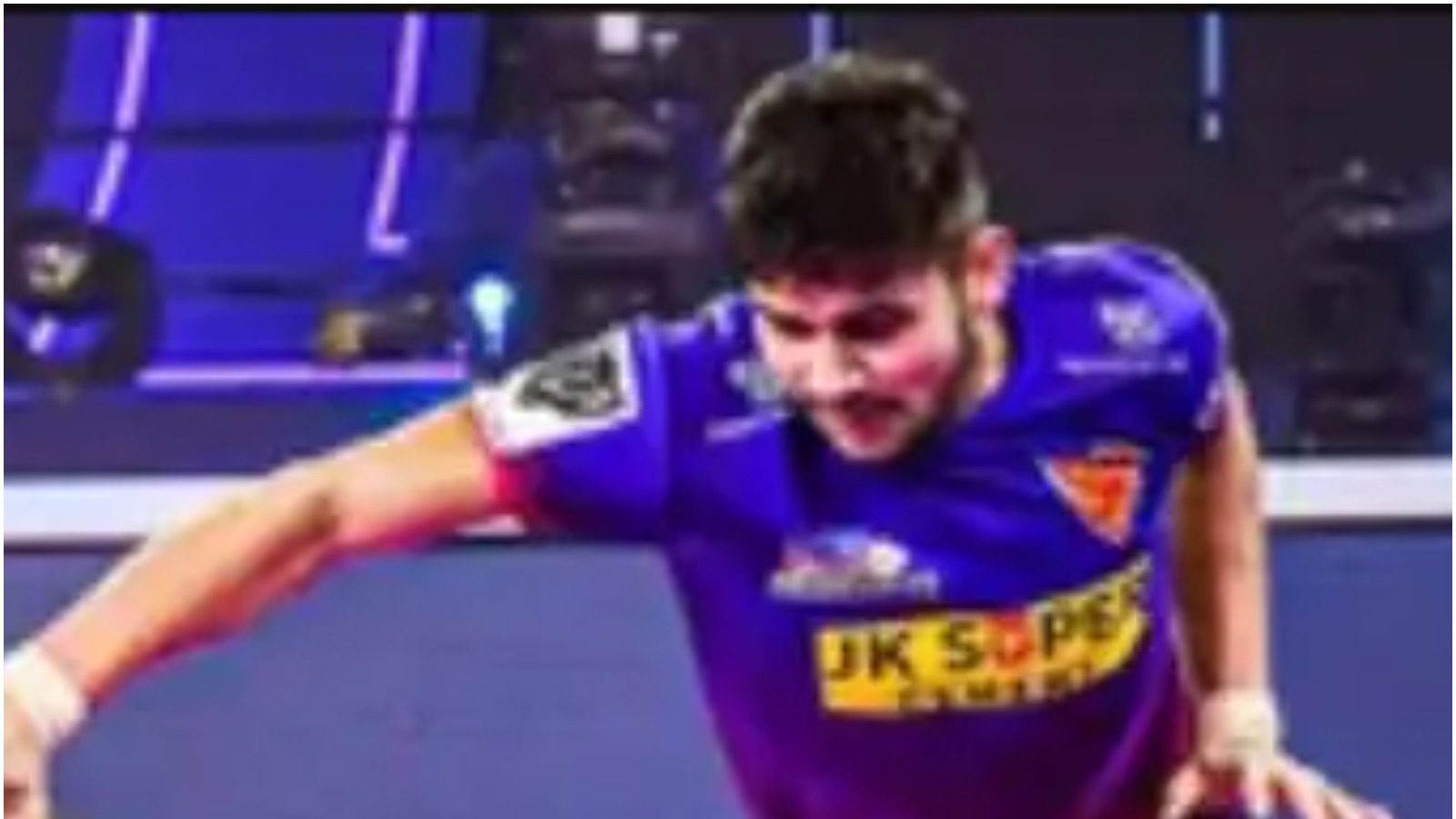 New Delhi. Pro Kabbadi League (Pro Kabaddi League) On 24 December, three matches were played. Dabang Delhi, Bengal Warriors and Bangalore Bulls registered victories. Delhi and Warriors have won both their matches played so far. Both teams are on top. Whereas Bangalore Bulls (Bengaluru Bulls) got the first victory. The first match of the day was played between Delhi and Mumbai. Dabang Delhi on the strength of 17 points of Naveen Kumar (Dabang Delhi) U Mumba in a close match of Pro Kabaddi League (U Mumba) was defeated 31-27. The defenders of both the teams showed a great game in the beginning, due to which the raiders did not get much opportunities.

After the first 10 minutes, the game was tied on five points each, but at the end of the first half, Mumbai took a 12-10 lead. Led by raiders like Abhishek Singh and Ajit Kumar, Mumbai took their lead to 19-10 at the start of the second half. Naveen then made several successful raids, due to which Mumbai’s team was all out in the 10th minute of the second half and the score was leveled at 20-20. After this he completed his Super 10 and then on the basis of the three-digit Super Raid, the match was won. u mumba put out of reach.