Pakistani opener got ‘second life’, condition deteriorated due to dangerous disease during batting 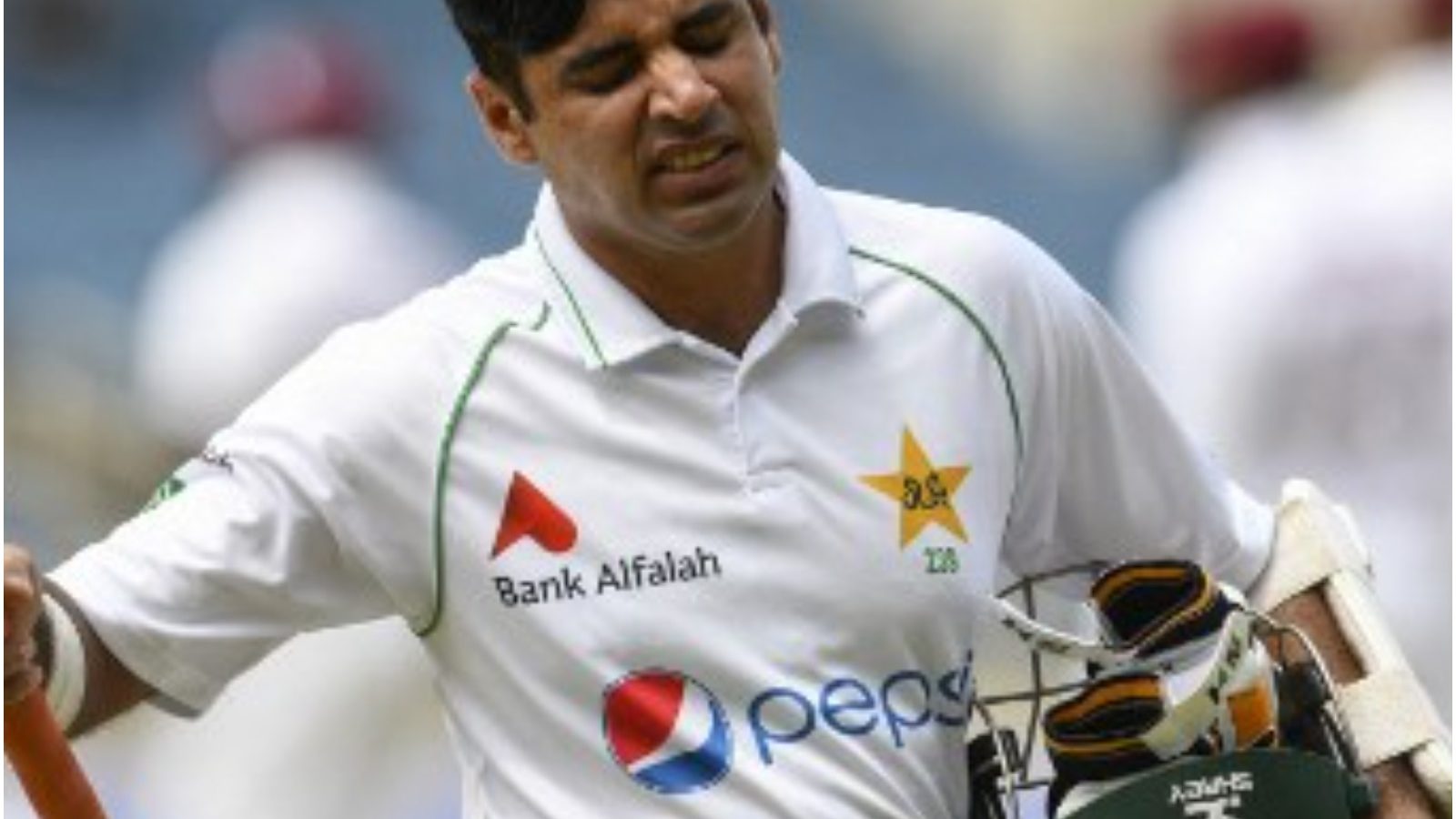 Lahore. Pakistani (Pakistsn) batsman abid ali (Abid Ali) Has got a second life and now he is eager to return to the field in cricket. He termed recovery from ‘Acute Coronary Syndrome’ ‘like getting a second life’. Abid has started his rehabilitation at the National High Performance Center in Pakistan. In fact, while batting in the Quaid-e-Azam Trophy, the 34-year-old had started having severe chest pain.

After which he was diagnosed with ‘Acute Coronary Syndrome’ disease. After the pain arose, the team doctors took him to the local hospital, where he underwent ‘angioplasty’. Abid told ‘PCB (Pakistan Cricket Board) Digital’ that as there is a second innings of cricket, in the same way, Allah has given me a second life. He said that while batting, I started feeling restlessness and chest pain.

Dizziness started coming as soon as we reached the boundary

I also consulted my batting partner Azhar Ali when the pain intensified. After this, with the permission of the umpires, I started going out of the field, but then while approaching the boundary, I started vomiting and started feeling dizzy. Team physio and doctor Asad came running towards me and immediately took me to the hospital.

IND vs SA 3rd Test: Virat Kohli and fellow players lost their cool in Cape Town Test, expressed disappointment on stump mic when Dean Elgar was not out
He told that the doctors did his ECG (Electrocardiogram), which did not turn out well. The normal person’s heart works at 55 percent, whereas his only 30 percent was working. One of his heart valves was blocked. The PCB’s medical team has worked out a rehabilitation plan for Abid, which can aid in his return to the game.

Pakistani opener got ‘second life’, condition deteriorated due to dangerous disease during batting