Over 300 million emails and passwords leaked online, check that you are not even a victim 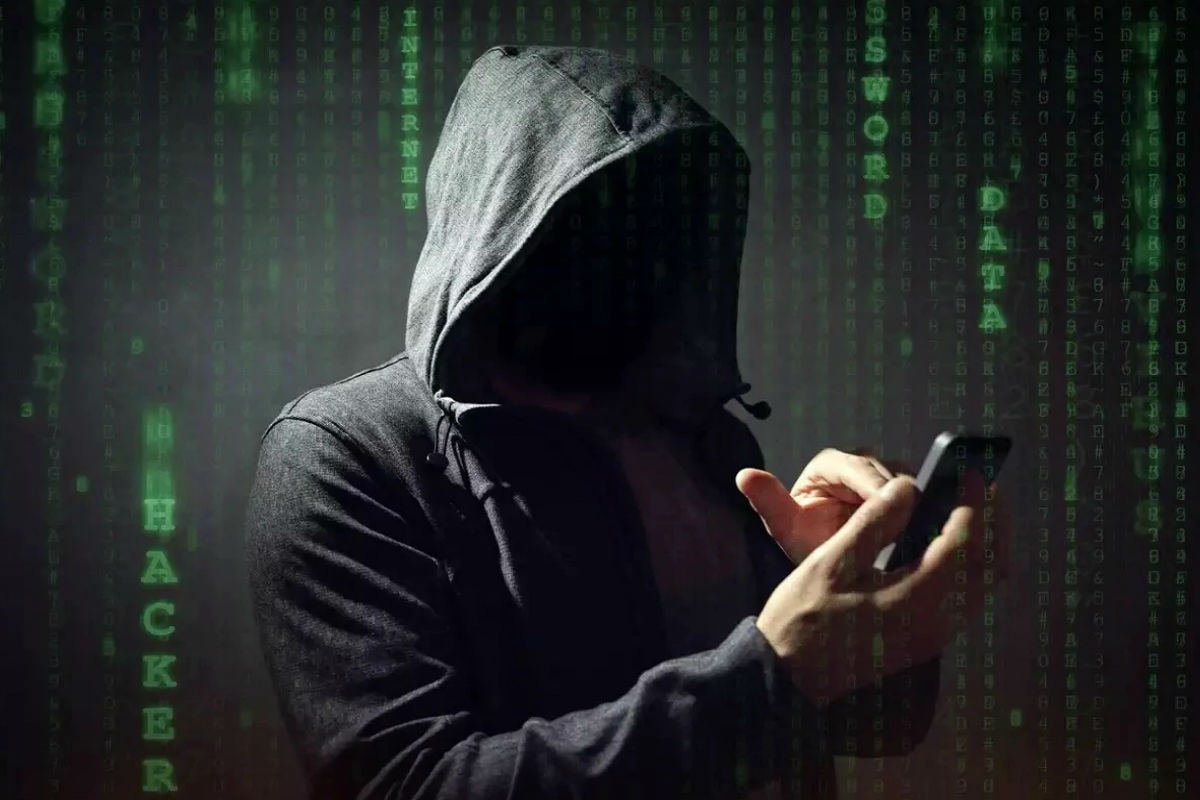 More than 300 crore e-mail IDs and passwords have been leaked.

The data of the leaked email and password of the users has been uploaded on the Internet. Hackers can use this data to hack your other accounts.

The illegal games of online data leaks used to happen only once or twice in the first year, but with the increase of online payment platform, data leaks have increased a lot these days. Reports of hacking continue to come in the day. Now more than 300 crore e-mail ID and password leaks have been reported. In a report by The Sun, it is being claimed that the biggest dent has been made so far in the accounts of Internet users. The report said that 3.2 billion or 320 crore e-mail IDs have been leaked with passwords.

Apart from Gmail, Netflix and LinkedIn profiles have also been leaked this time. According to the report, Linkedin and Netflix accounts of about 117 million people have been hacked this time. It is being claimed that for the first time data leaks have also included people’s profiles of Netflix and LinkedIn. About 1,500 crore accounts have been breached by hacking, while the email ID passwords of more than 300 crore people have been hacked.

(Also read- Unlimited calling and get internet data for just Rs 19, know which is such a prepaid recharge plan)

Hacking victims became more users who were using the same password for Netflix and Google. According to the information, this data of the users has been uploaded on the Internet. Hackers can use this data to hack your other accounts.Learn how to check if you have not become a victim of hacking

If you also suspect that your account may be leaked, then you have to click on https://cybernews.com/personal-data-leak-check/.

(Also read- You can login on WhatsApp Web without QR code, know the whole way here)

On this site you can check the information about the leak by entering your email ID. Apart from this, you can check on haveibeenpwned.com website and check that you have not been a victim of hacking either.

Fennel water is very beneficial, from cleansing the blood to the light of the eyes

Fennel water is very beneficial, from cleansing the blood to the light of the eyes

Follow these 4 Ayurvedic tips for untimely white hair, hair will be black Petition filed against Facebook and Telecom Ministry in Rohini court, hearing on January 22

In this way, link Aadhaar Card at home with driving license, this is the easy way –