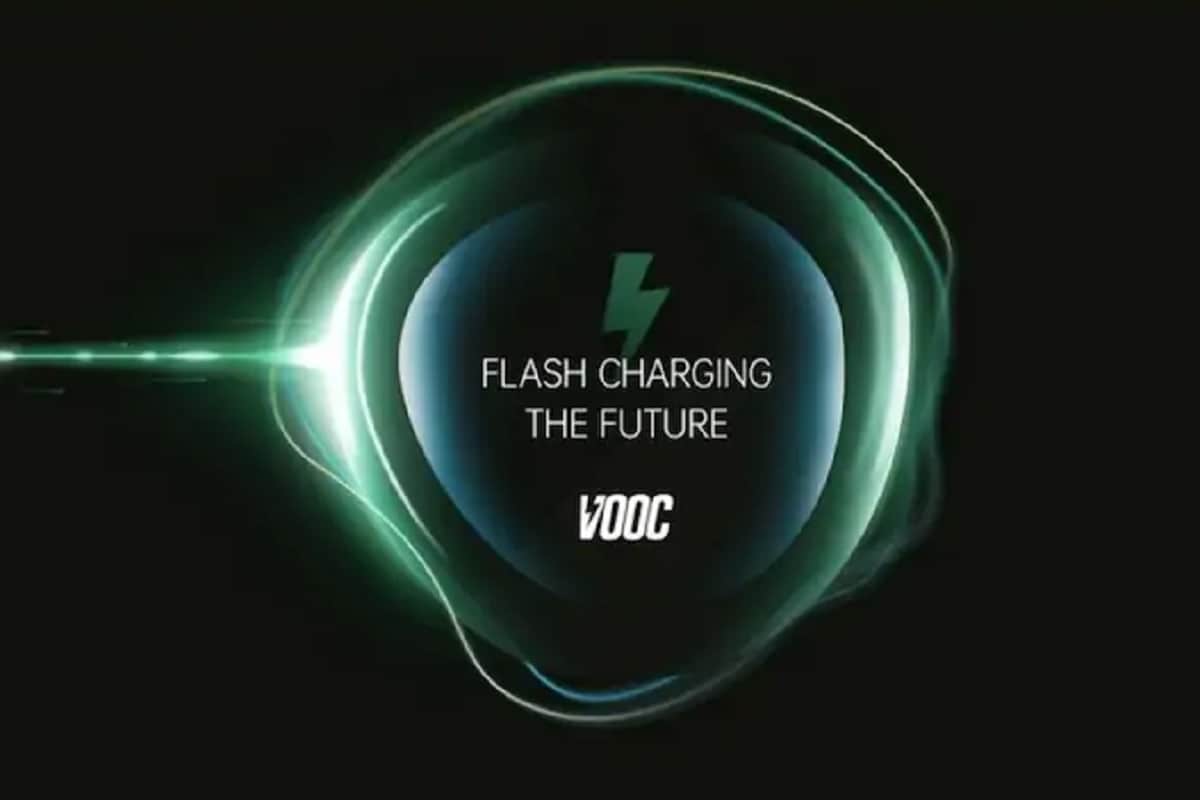 Oppo has started a new program called Flash Initiative. The company is also going to bring its smartphone technology for accessories other than phones.

Oppo is one of the few tech companies that have done some solid work to improve smartphone technology. One of Oppo’s successful technologies is VOOC fast charging. Its latest version is that your battery can be charged within just 20 minutes, but now the company is going to bring its smartphone technology for accessories other than phones. The company has started a new program called Flash Initiative. The company announced this at Mobile World Congress Shanghai. Oppo said that she is working to spread her technology to as many people as possible.

VOOC charging technology has been available on Oppo phones for a long time. It was launched in 2014, and Oppo introduced more than 30 smartphone models, suggesting that VOOC has given ultra-fast charging experience to over 175 million users worldwide so far.

(Also read- Buy Realme’s 32 inch Smart HD TV very cheaply, you will be able to watch HDR 10 content and get a great look)

Last year, Oppo offered the fastest charging technology called Flash Charge for its smartphones. This phone uses 125W output power for charging, which is claimed to give full charge to the 4000mAh battery within just 20 minutes. 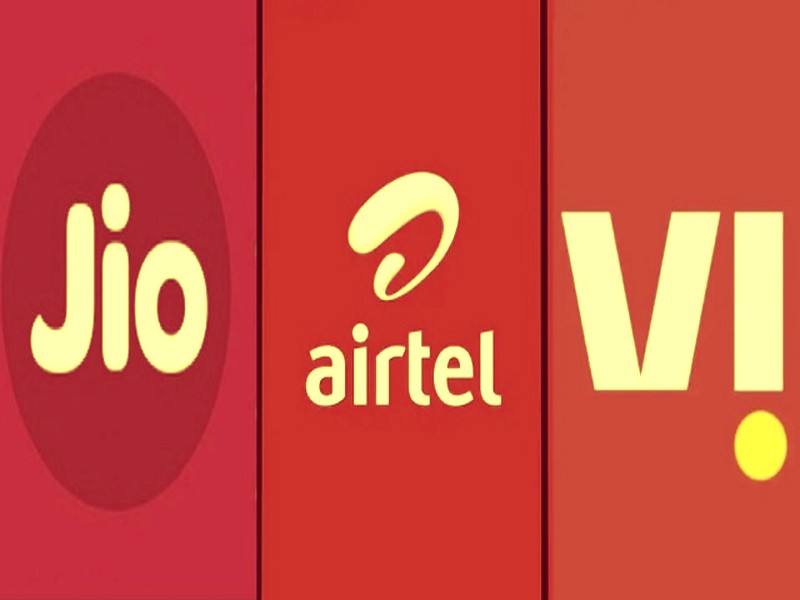 Sohan Halwa Recipe: Sohan Halwa is the best in the test, everyone will ask for it again and again. 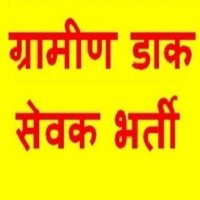 Mughlai Paratha: No! Not Delhi or Lucknow, this dish is from Kolkata –

Indian Railways: IRCTC is giving 2000 rupees cashback till February 28, just have to do this work –