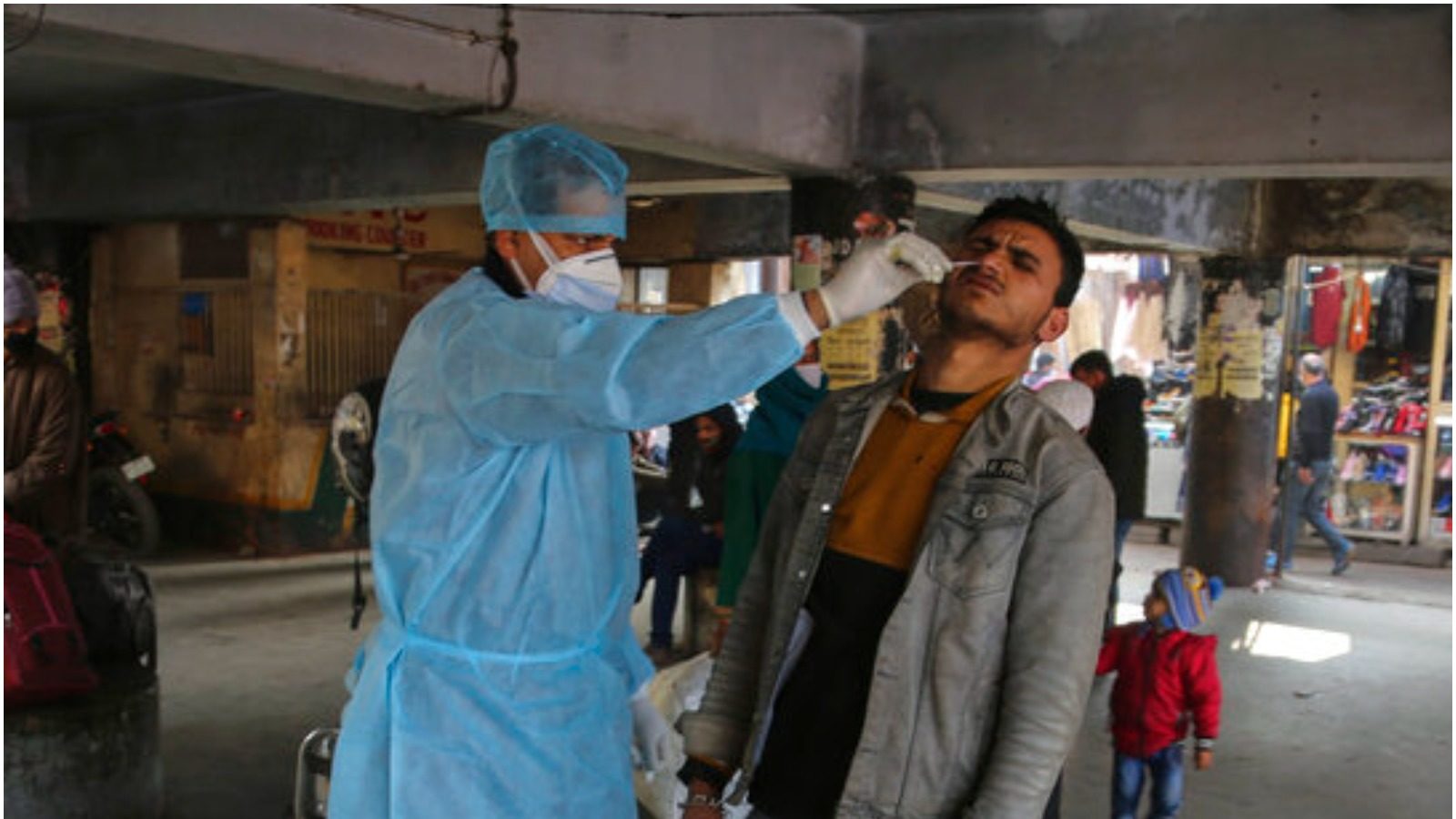 New Delhi. Coronavirus infection has created a ruckus across the country. During the last 24 hours, 2,68,833 new cases have come. This is 4,631 more than yesterday. The number of active cases in the country is currently 14,17,820. While the positivity rate is 16.66%. Apart from this, the number of new variants of Corona in the country, Omicron, has increased to 6,041. Earlier on Friday, more than 2 lakh 64 thousand cases had come. While the positivity rate was 14.78%. On Friday, 43,211 new cases of Kovid-19 were reported in Maharashtra. These are 3,195 less than the cases reported a day earlier. At the same time, 19 more people died due to the epidemic. 238 new cases of Omicron were also reported in the state, taking the total cases of this new variant of Kovid to 1,605. Meanwhile, 10,019 new cases of Kovid-19 were reported in Gujarat, due to which the total number of infected in the state crossed the 9 lakh mark on Friday, while two more patients died due to infection in the state.

Read LIVE UPDATES related to Coronavirus infection in the country