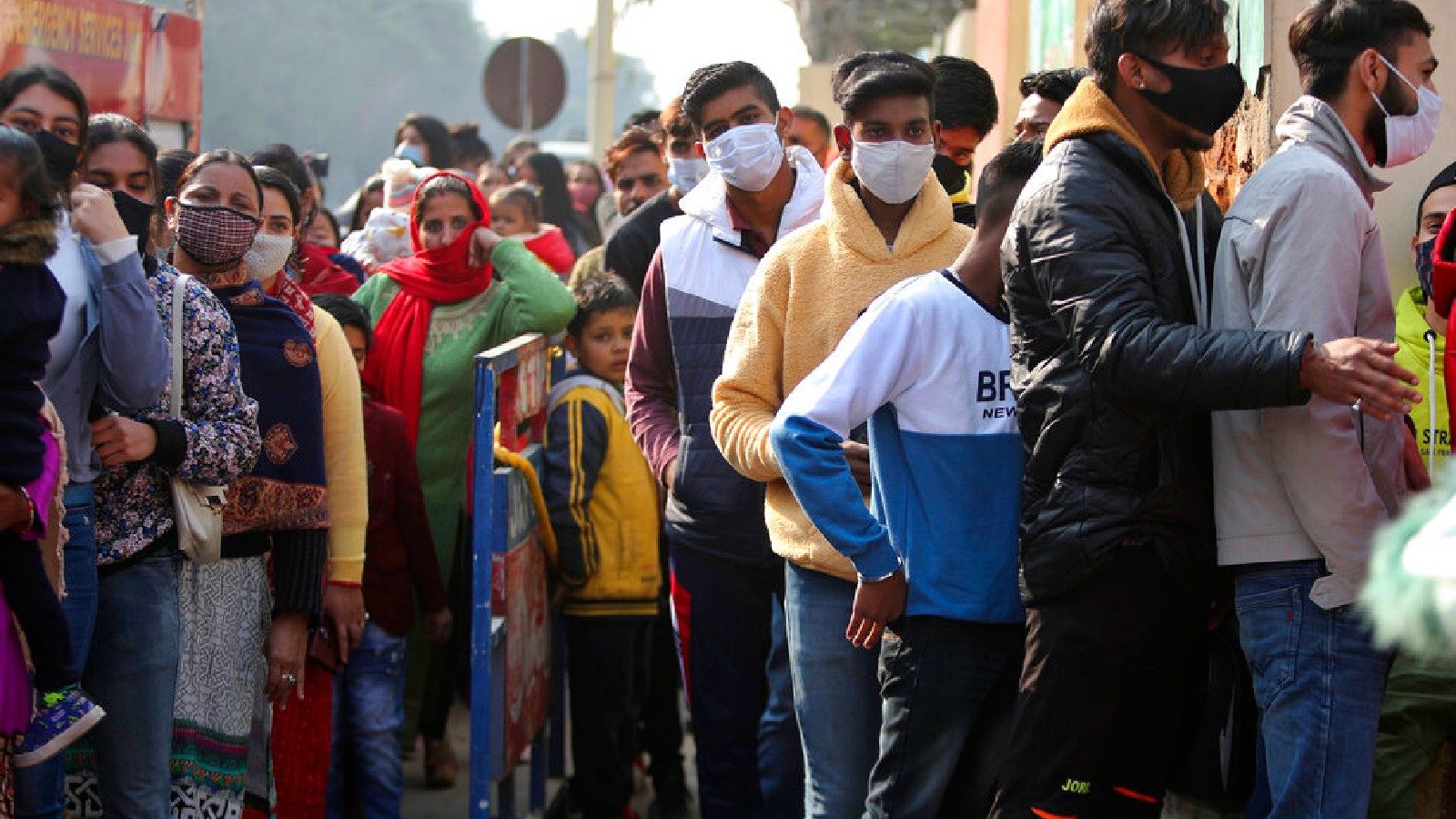 Kolkata. West Bengal in tuesday Coronavirus With the arrival of 21,098 new cases, the number of corona patients undergoing treatment has crossed one lakh. 19 more during 24 hours Corona Virus Infected (Corona Positive) death has been recorded. Of the 19 people who died of infection, 6 deaths Kolkata have occurred in not only this Kolkata (Kolkata Omicron) In about 80 percent of the corona cases sent for genome sequencing in the lab of Omicron BA.2 strain has been detected. In such a situation, concern has increased in Kolkata as well.

At the same time, microbiologist Shelly Sharma of AMRI Dhakuria says that Omicron has been found in about 70 percent of corona positive samples. Most of these have got BA.2 train. This was a week ago. In such a situation, the cases of Omicron would have increased manifold at this time.