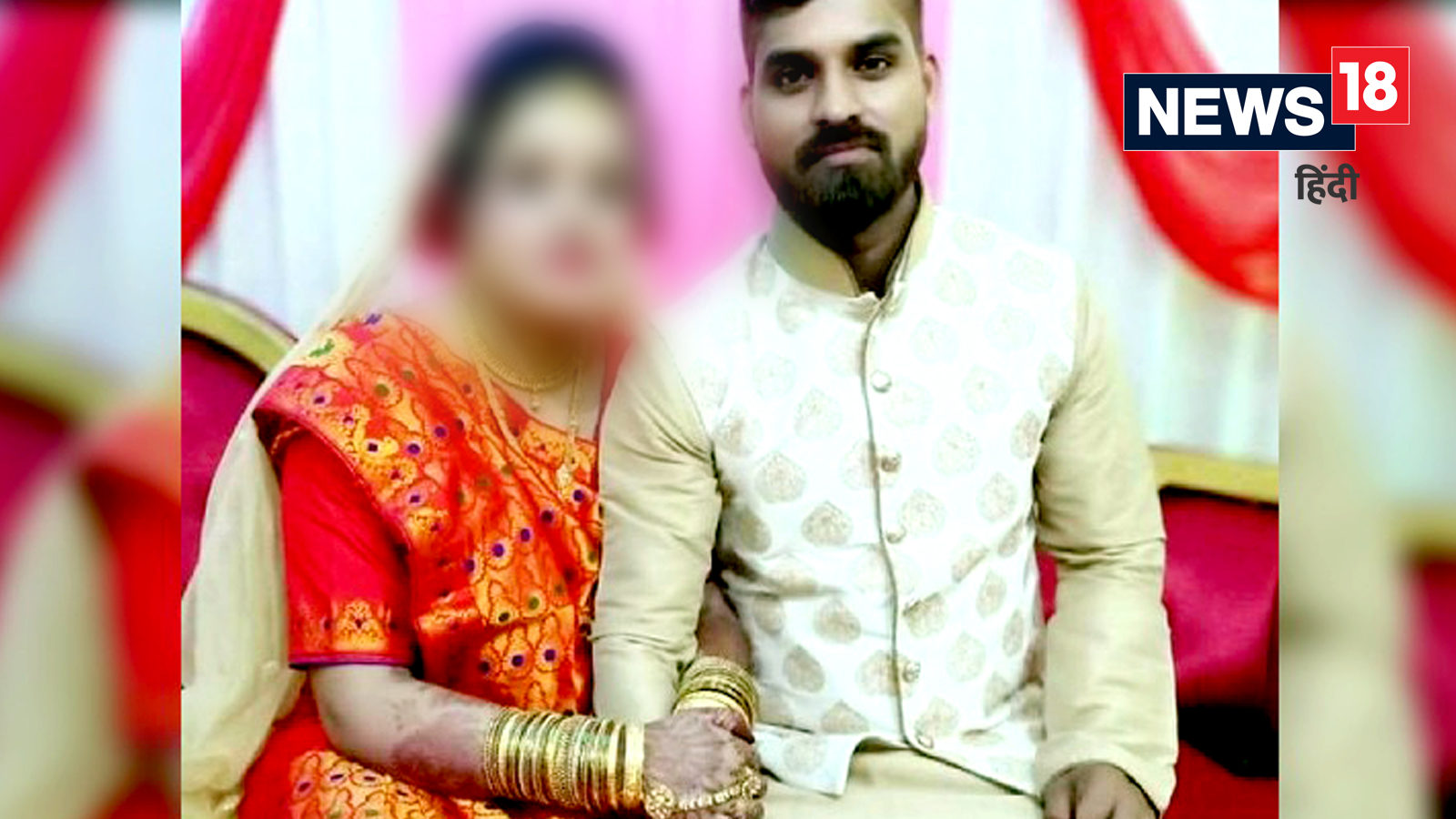 Chhapra. In the Saran district of Bihar, a case of changing the name and religion of a young man has come to light. The incident is from Nayagaon of Nayagaon police station area of ​​Chapra. This young man named Amit changed his religion to have fun and married two girls of different communities. This man, who has done two marriages, has cheated both his wives as well as the society.

Amit first married Rajina Begum, a resident of Guwahati as Rizwan Ahmed. It is being told that Amit and Rajina Begum had a friendship through Facebook which later turned into love. After that both decided to get married. Rajina asked Amit to change his religion before marriage. Then Amit changed his religion in the court and became Rizwan. After this both of them got married with the consent of Rajina’s family.

After three years of marriage, Amit came to his village Nayagaon. After coming here, he got married for the second time. Rajina has two sons from Amit alias Rizwan. According to the local people, Amit is in government job. There is a discussion in the village regarding this matter.

At the same time, the police do not have any specific information regarding this matter. After the news went viral on social media, the police is talking about investigation.

from your city (abstract)