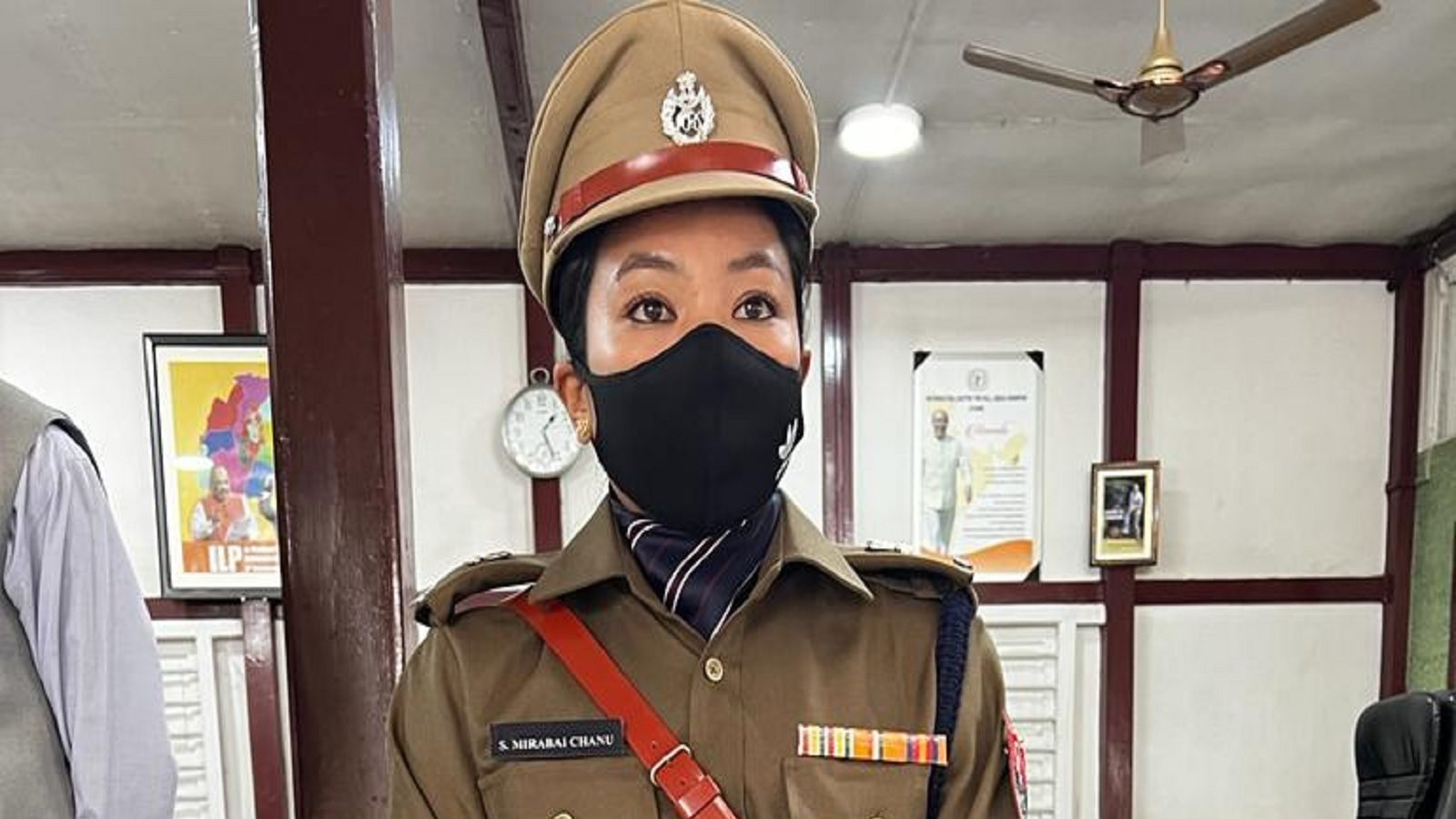 Imphal. Olympic silver medalist Saikhom Mirabai Chanu He formally took charge as Additional Superintendent of Police (Sports) in the Manipur Police Department in Imphal on Saturday. They Chief Minister Nongthombam Biren Singh took charge in the presence of Sharing some pictures from the event in a tweet, Mirabai Chanu wrote, “It is an honor to join Manipur Police as Additional Superintendent of Police (Sports). I would like to thank the state of Manipur and our Chief Minister Biren Singh Sir for giving me an opportunity to serve the country and its citizens.

It is an honor to have joined the Manipur Police as the Additional Superintendent of Police (Sports). I would like to thank the state of Manipur and our Hon’ble Chief Minister @NBirenSingh sir, for giving me this opportunity to serve the country and its citizens.#JaiHind pic.twitter.com/doRkTxQkj4

In another tweet, Mirabai Chanu wrote that I joined Manipur Police Office as Additional Superintendent of Police (Sports). It is a proud moment for me and my parents, who supported me in every step of my journey. Thank you mom and dad for your sacrifice, I am happy to make you both proud.

Also read: Delhi Corona News: How corona cases suddenly decreased in Delhi, this could be a big reason, see report

Manipur Mirabai, a lifter of the U.S., won the country’s first silver medal in the women’s 49kg lift with a total lift of 202 kg (87 kg in snatch and 115 kg in clean and jerk) on the first day of Tokyo Olympics 2020. Mirabai Chanu is the first Indian weightlifter to win a silver medal in the Olympics.

Mirabai lifted 87 kg in snatch and 115 kg in clean and jerk. In this way, Mirabai won the silver medal by lifting a total of 202 kg. He has proved himself everywhere in the international arena. She has also won gold in World Championship, two medals in Commonwealth Games (silver in 2014 and gold in 2018) and bronze in Asian Championship.