Now Kashi Vishwanath temple will neither be able to go to the sanctum sanctorum, nor will there be a commentary on the foreheads of the devotees, know what is the reason 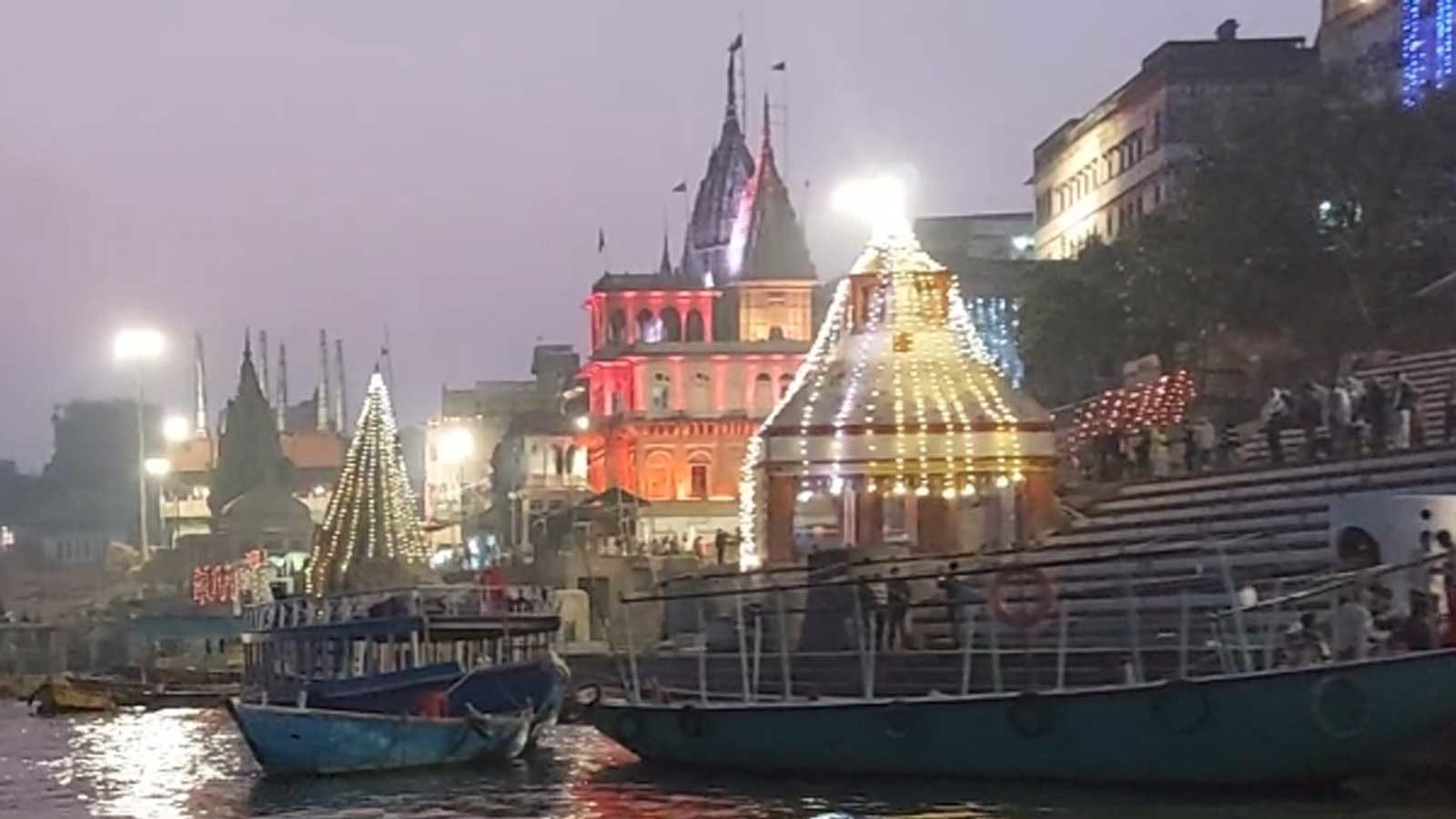 Varanasi. Corona infection is spreading rapidly in Uttar Pradesh including the whole country. Along with infecting people, now the fear of corona and especially Omicron infection is also troubling the devotees of Kashi Vishwanath temple. In view of Corona, now the Kashi Vishwanath temple administration has issued new guidelines for the devotees. According to the new guidelines, now devotees will not be able to enter the sanctum sanctorum of the temple. At the same time, priests will not be able to apply Tika and Tripund on the foreheads of the devotees. At the same time, there will be a ban on touching any part of the temple.

no mask, no entry
At the same time, without a mask entry will not be available in the temple. The public relations officer of the temple said that the premises are being sanitized from time to time and corona guidelines are also being followed. But still, keeping in mind the safety of the people, some more rules have also been issued. There is only one reason behind all these things that the infection of carona should not spread.

You will not be able to circumambulate this temple
Along with the Kashi Vishwanath temple, now the restrictions have increased in the Sankat Mochan temple as well. Parikrama has now been banned in the temple. At the same time, devotees will be able to enter the temple only after thermal scanning. At the same time, the temple administration has issued guidelines regarding social distancing and other rules.

from your city (Varanasi)

Now Kashi Vishwanath temple will neither be able to go to the sanctum sanctorum, nor will there be a commentary on the foreheads of the devotees, know what is the reason