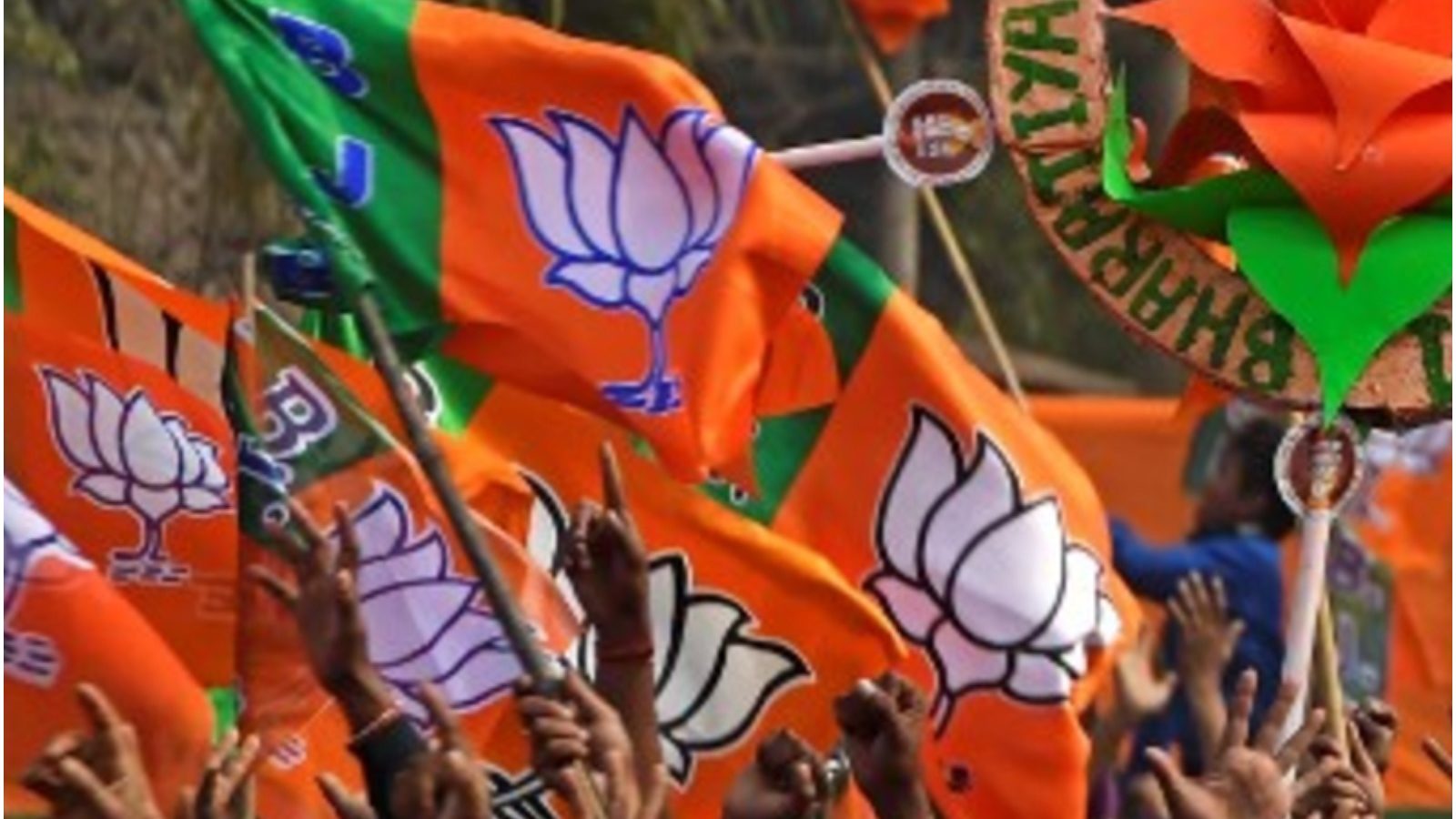 Noida. Corona will be at its peak in the first phase of UP Assembly Election 2022. It will be interesting to see that during the Corona period, the voter does not even come out of the house here. The ratio of external and local is 60 and 40 in the Noida Assembly. The same voter is about 60 percent of the BJP mind set. This voter is in the society, high rise buildings and sector of the city. Where Corona is growing at an uncontrollable speed. According to the experts, if the speed of Corona remains the same, then hardly the voters of the city will go to the polling stations.

Haven’t recovered from the shock of the second wave

The people living in Highrise Society are still not out of shock from the second wave. In the third wave, he is in no mood to be careless at all. The number of cases will increase. The voting percentage here in 2017 was 48.56 percent. After running the sweep program in the Lok Sabha elections in 2019, there was an increase of 16 percent voting. The special thing is that this 16 percent was the percentage value of the people living in these high rise societies.

The election analysts of the BJP camp, who seem confident about the victory, have an atmosphere of wrath on their foreheads. The seat has been occupied by BJP since 2012. In which the urban voters have played an important role. But if the ratio of corona increases, it can do a big loss for them. Because due to the fear of this, more people will not go to the polling stations. If this happens, then a big price may have to be paid for it.

Major changes have been made for voting in Noida, Jewar-Dadri seat, know everything

Corona figures at a glance

In the increasing infection of Corona, between January 4 and 10, 43 policemen and officers have also become corona positive. These include, DCP Crime, SHO-39, an ACP, chief constable and constable.