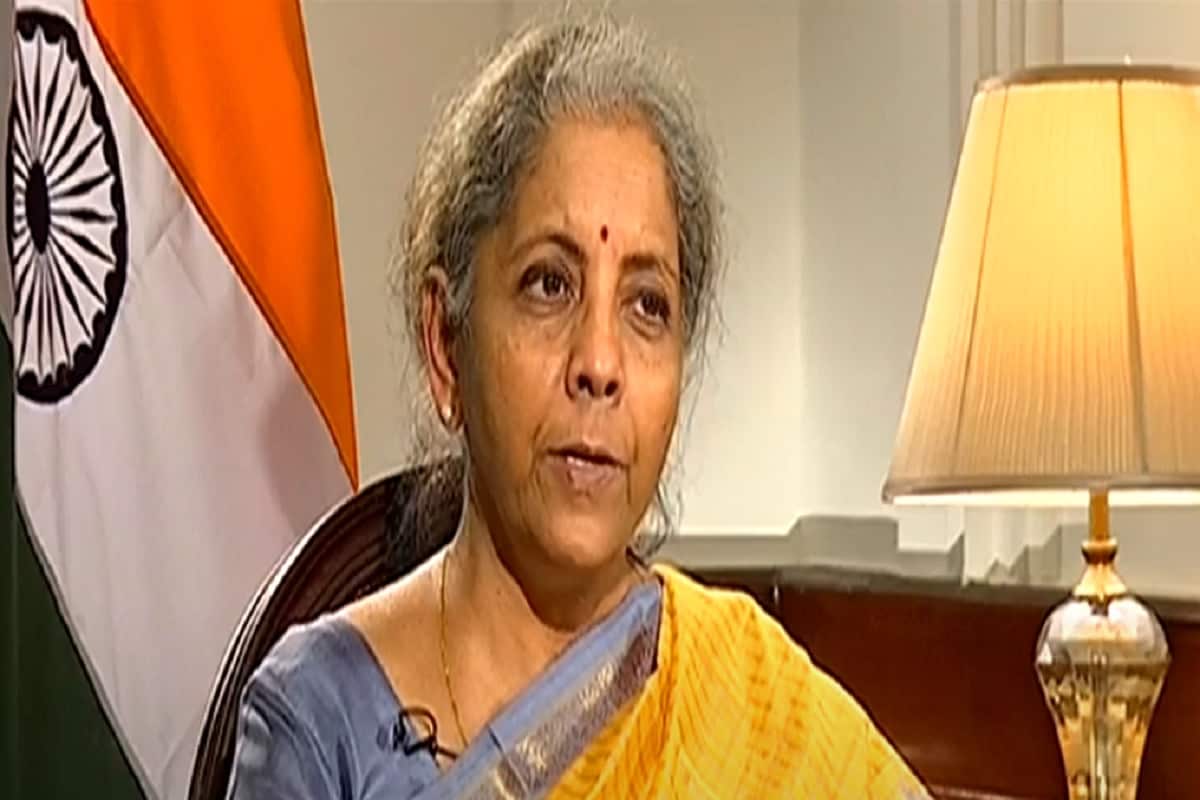 Union Finance Minister Nirmala Sitharaman has given a statement about the rising prices of petrol and diesel.

Ahmedabad. Petrol and diesel prices in the country (Petrol-Diesel Price) are increasing furiously. Opposition is aggressive about rising oil prices. At the same time people are questioning when the price will fall. This time, Union Finance Minister Nirmala Sitharaman has given a statement about the rising oil prices.

During an event in Ahmedabad, when he was asked when will the government rein in rising oil prices? In response to this question, the Finance Minister said, “When it will happen, I cannot say about it. Right now, to say anything on this is like a religion crisis.

#WATCH | “I won’t be able to say ‘when’ .. it is a ‘dharam sankat’ (dilemma) …,” says Finance Minister Nirmala Sitharaman in Ahmedabad, after being asked when would the Central Government reduce fuel prices pic.twitter.com/Mnpn76I2xR

In the program, Sitharaman said, “This is the budget of the new decade. This budget clearly says that we trust the private sector and you are welcome to participate in the development of the country. read this also- Big success in Nirav Modi case! Fugitive diamond trader to be brought to India, UK court order

The Finance Minister said, “In this budget, we have made it clear what the government can do or to what extent. That is why this budget gives a directional change to the Indian economy. We inherited a system from the Soviet Union in which there was talk of achievements of socialism that only socialism can benefit the entire population. They say that the welfare state is a socialist privilege. ”

Petroleum Minister Dharmendra Pradhan had told these two big reasons
Recently, Petroleum Minister Dharmendra Pradhan told the reason for the reduction in crude oil production in the international market due to rising fuel prices. He said that there are two main reasons for rising fuel prices. Crude oil production in the international market has been reduced. Producing countries are reducing oil production to increase their profits. Therefore, it is becoming expensive for the countries that buy crude oil. 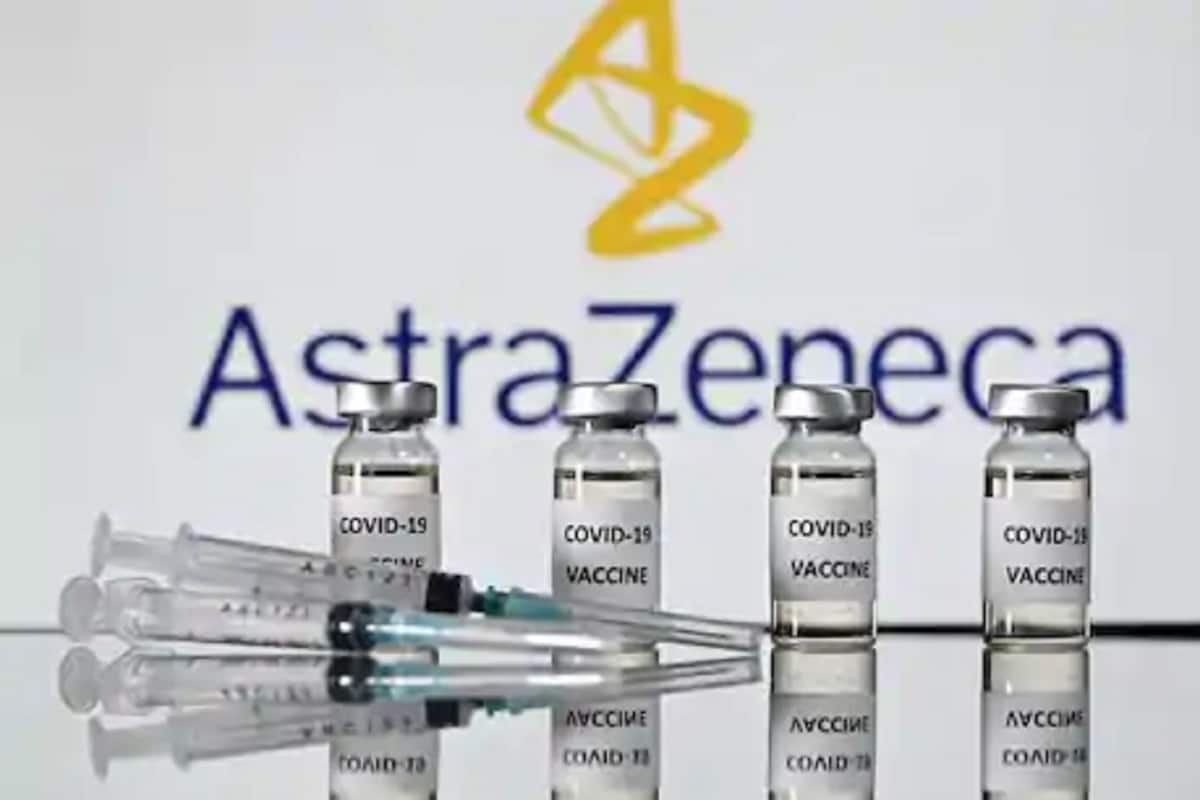 Insurance companies refusing to give money by giving corona policy, expert said – do this work

Tata introduces new version of Tiago, will get many great features at a lower price 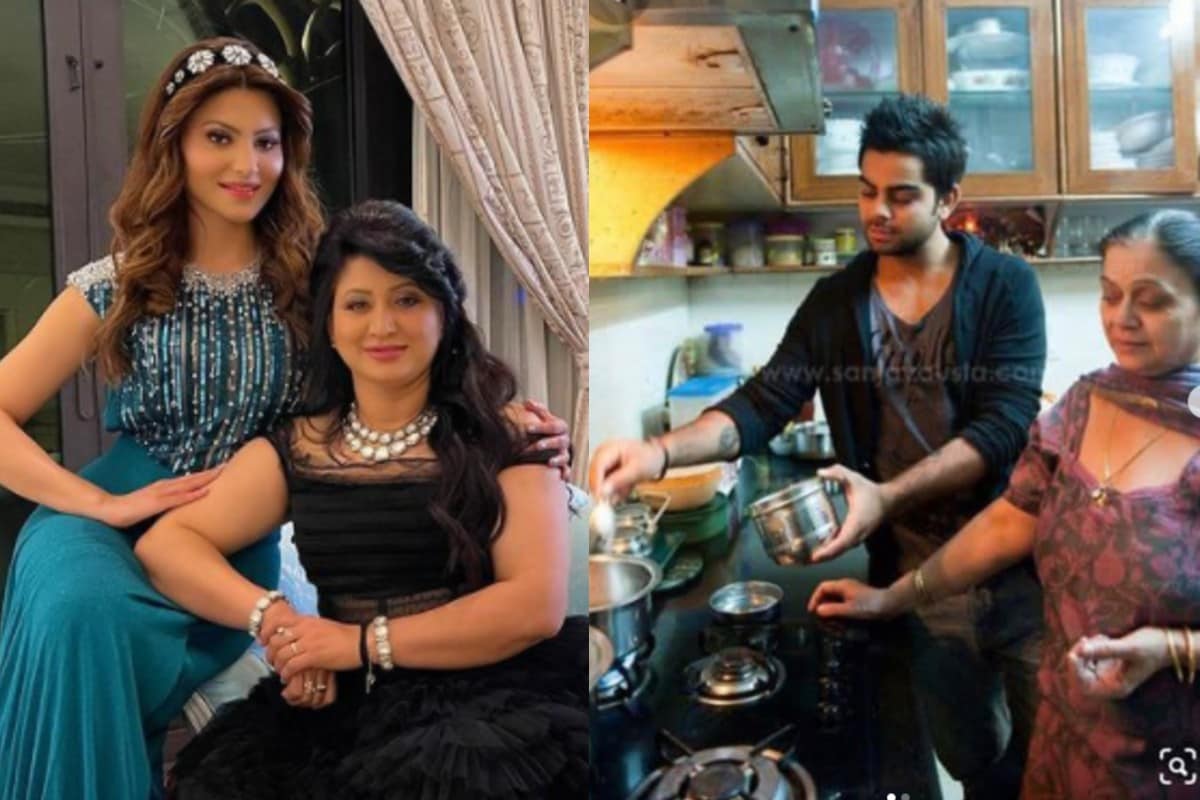 Isabel Kaif, sister on the path of Katrina Kaif, is learning to establish a coin in Bollywood