The NHAI implemented the FASTAG system to ensure non-stop movement of vehicles in the toll points of national highways. The deadline for implementing FASTAG has ended on 15/16 midnight. That is, without the fastag, the toll of the freight or passenger 4 wheel vehicle NHAI has to be paid twice.

New Delhi. The NHAI implemented the FASTAG system to ensure non-stop movement of vehicles in the toll points of national highways. The deadline for implementing FASTAG has ended on 15/16 midnight. That is, without the fastag, the toll of the freight or passenger 4 wheel vehicle NHAI has to be paid twice. For the purpose of avoiding fines and passing through the toll point uninterruptedly, people are increasingly putting fastags in their vehicles. A record 2.5 lakh Fastags have been sold in the last two days alone.

NHAI will provide FASTAG for free to increase the circulation of FASTAG by the drivers or owners. The fast toll will be provided in 770 toll plazas of the country including the state toll plazas. Significantly, Fastag Coast is 100 rupees at the moment. Currently, fastag penetration has reached 87 percent. Within the last 2 days, the scope increased to 7 percent. More than 100 toll plazas succeeded in achieving 90 percent fastag penetrations.

Also read- Apple’s first job application will be auctioned, read what is written in itToll collection of Rs 95 crore daily through Fastag

The popularity and prevalence of the Fastag system is continuously increasing. If we look at the data, 60 lakh fastag transactions are being done daily. Not only this, toll collection of Rs 95 crore is being done daily in the toll plaza through Fastag. It is worth noting that since midnight of 15/16 February it has been made mandatory to fasten vehicles. NHAI / IHMCL and many banks have given the facility to sell fastags in more than 40 thousand places and platforms.

This arrangement has also been made for the convenience of Fastag users.

Before going to the toll plaza, Fastag users can get the balance status information in the mobile app My FASTag App. Information about the amount available in the fastag in the vehicles can be easily ascertained by color code. Green color code for active (active) fastag means sufficient amount is available. Orange color code means that there is insufficient amount in the wallet. While the red color code means that Fastag has been blacklisted. Users can easily recharge through the Instant Recharge facility when there is less amount in Fastag Wallet or it can also be recharged at the point of sale in toll plaza.

Gold Price Today: Gold prices fall again sharply, there is a good opportunity to buy, can give strong profits

Skyrocketing petrol prices, know how much it costs on electric and CNG vehicles – 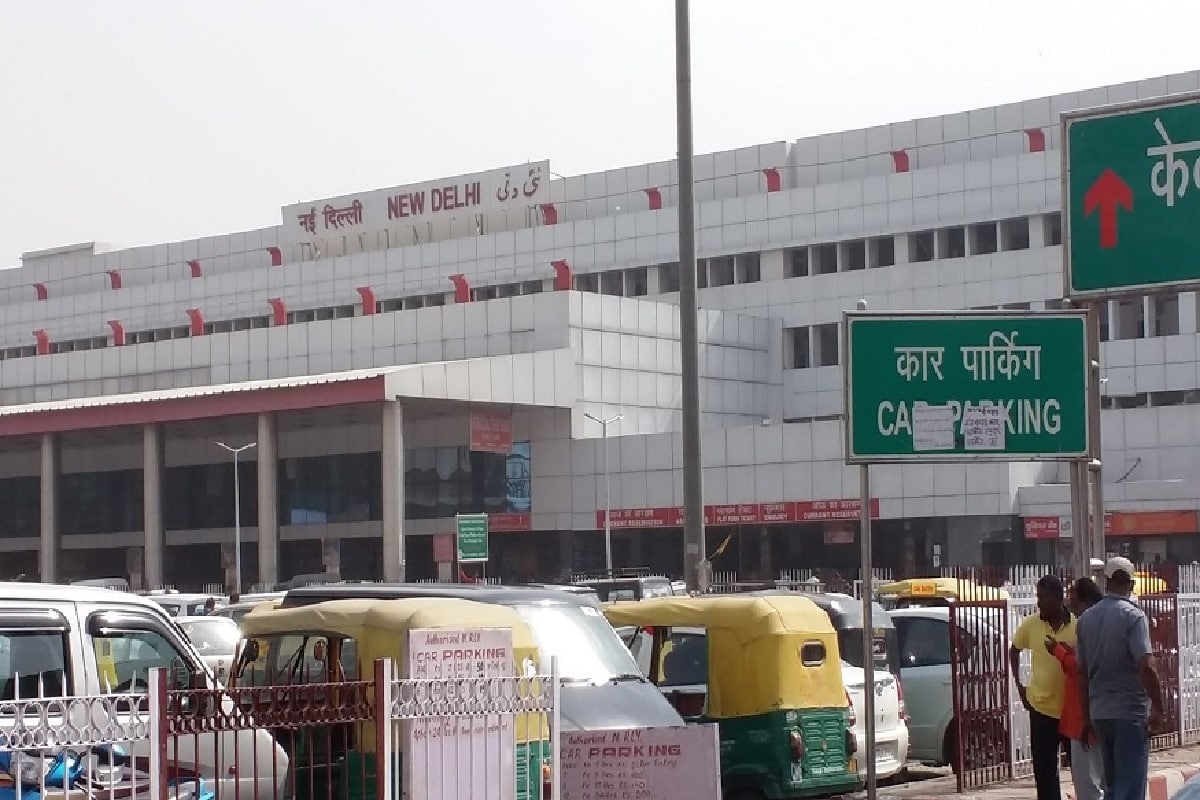 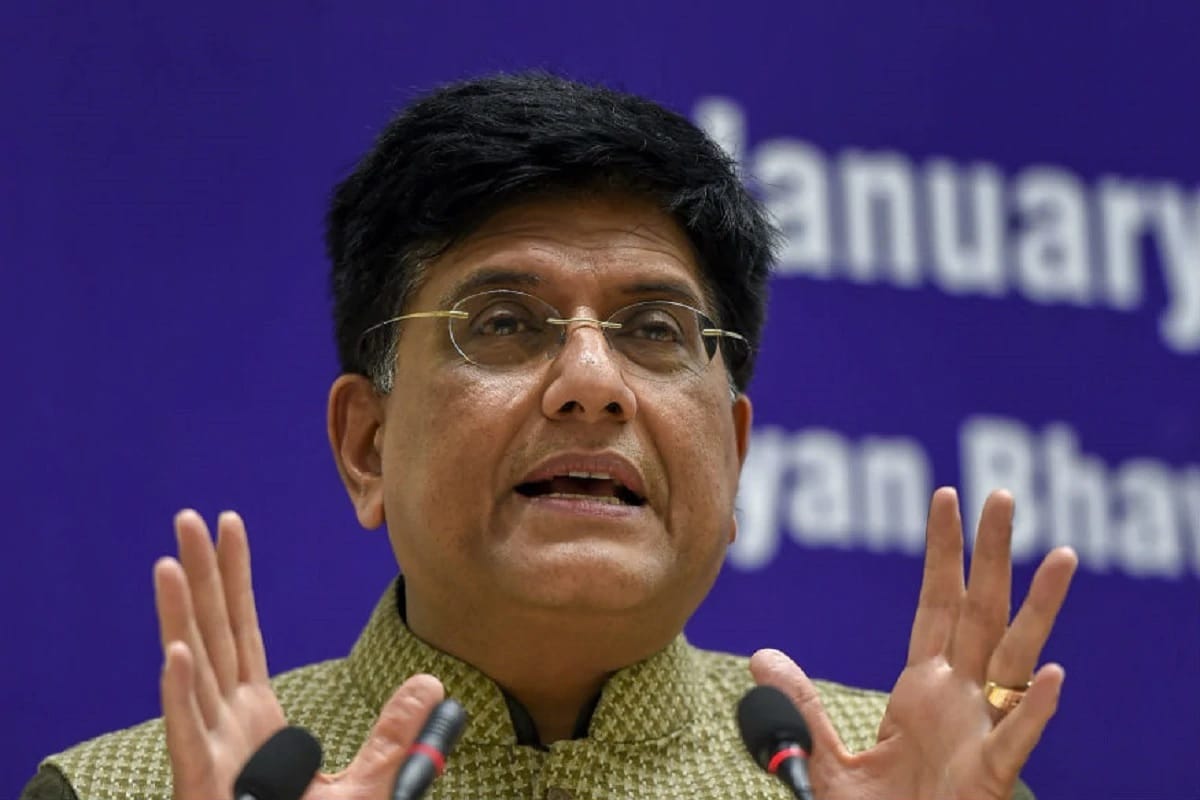 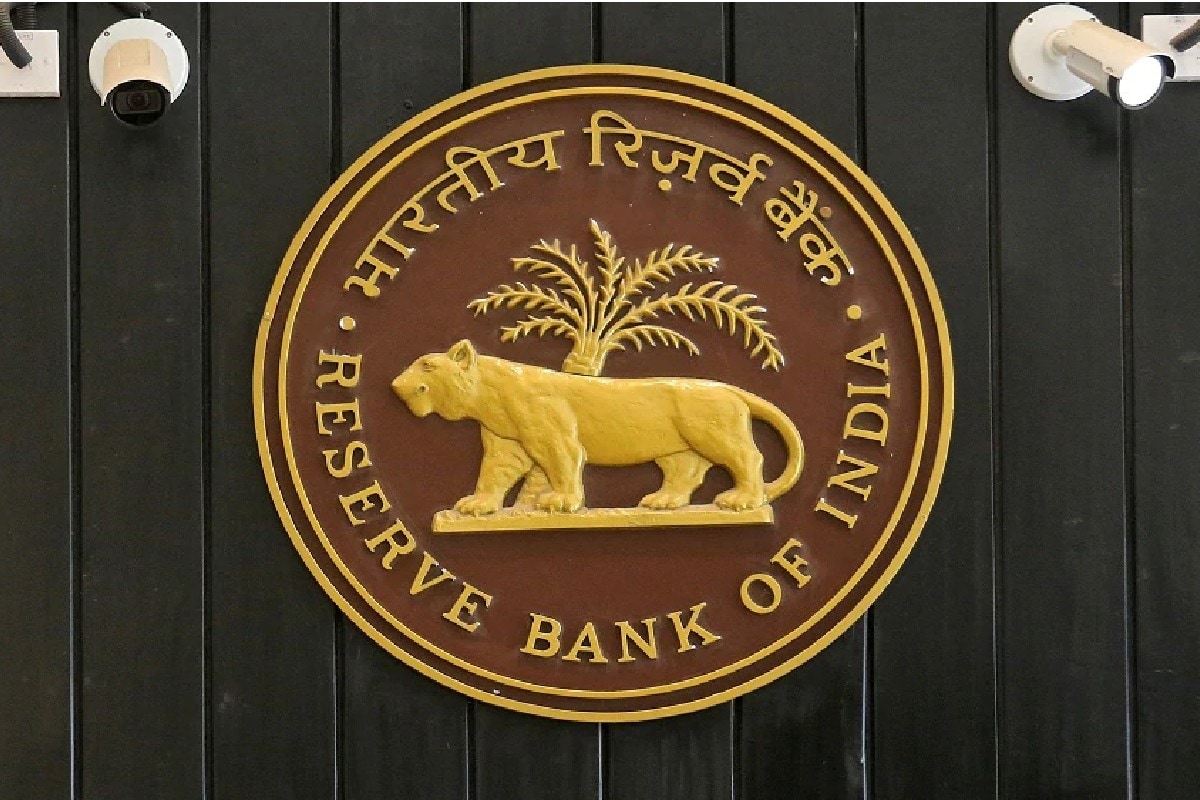 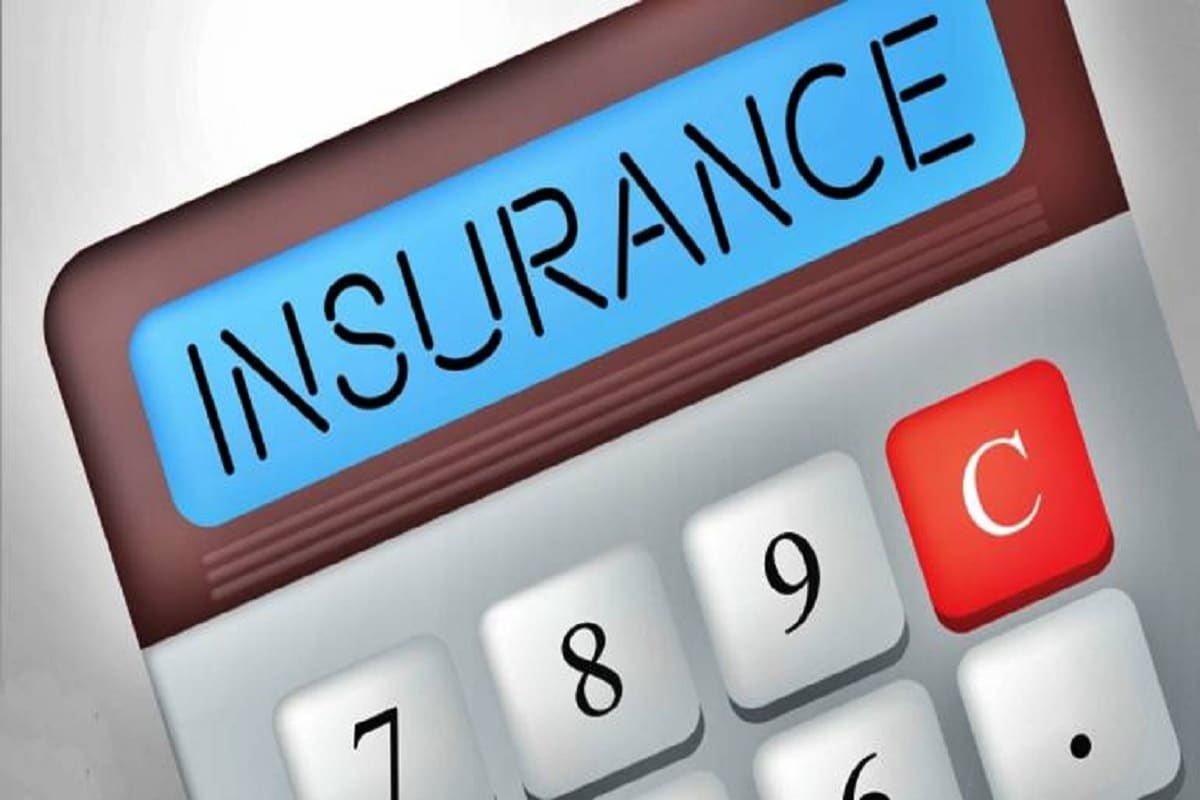 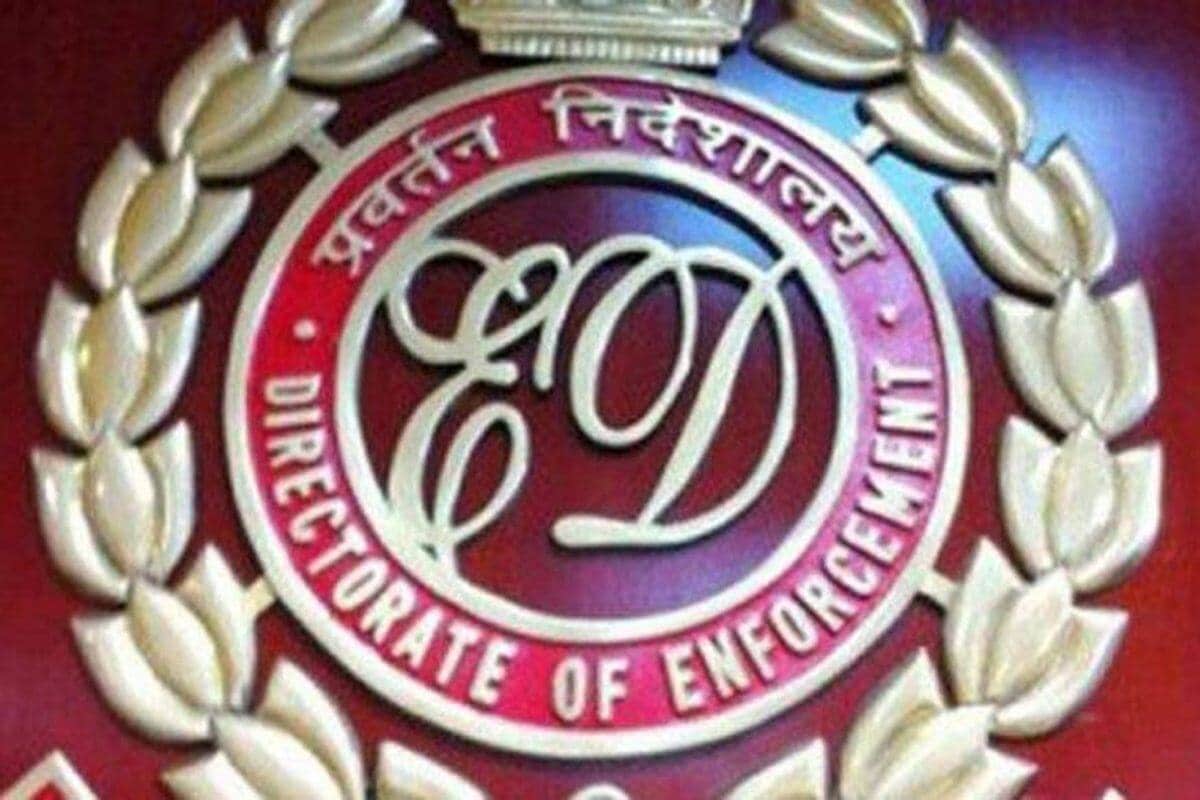 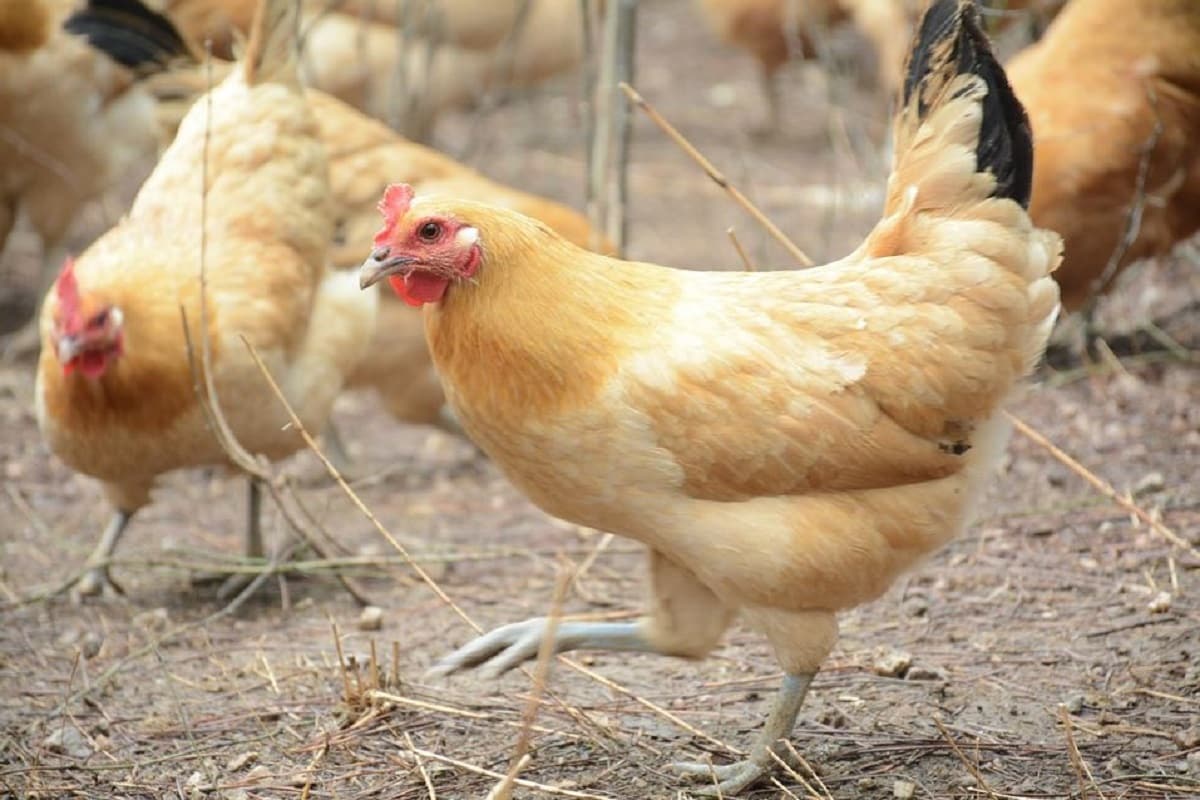 Skyrocketing petrol prices, know how much it costs on electric and CNG vehicles - News18 Hindi

Is this the best time to buy a home? What the CII-Enarock survey says

Good news for millions of LIC policyholders, a chance to resume a discontinued policy

Oppo A15s will also be available in 128GB storage, know the price and all the specifications 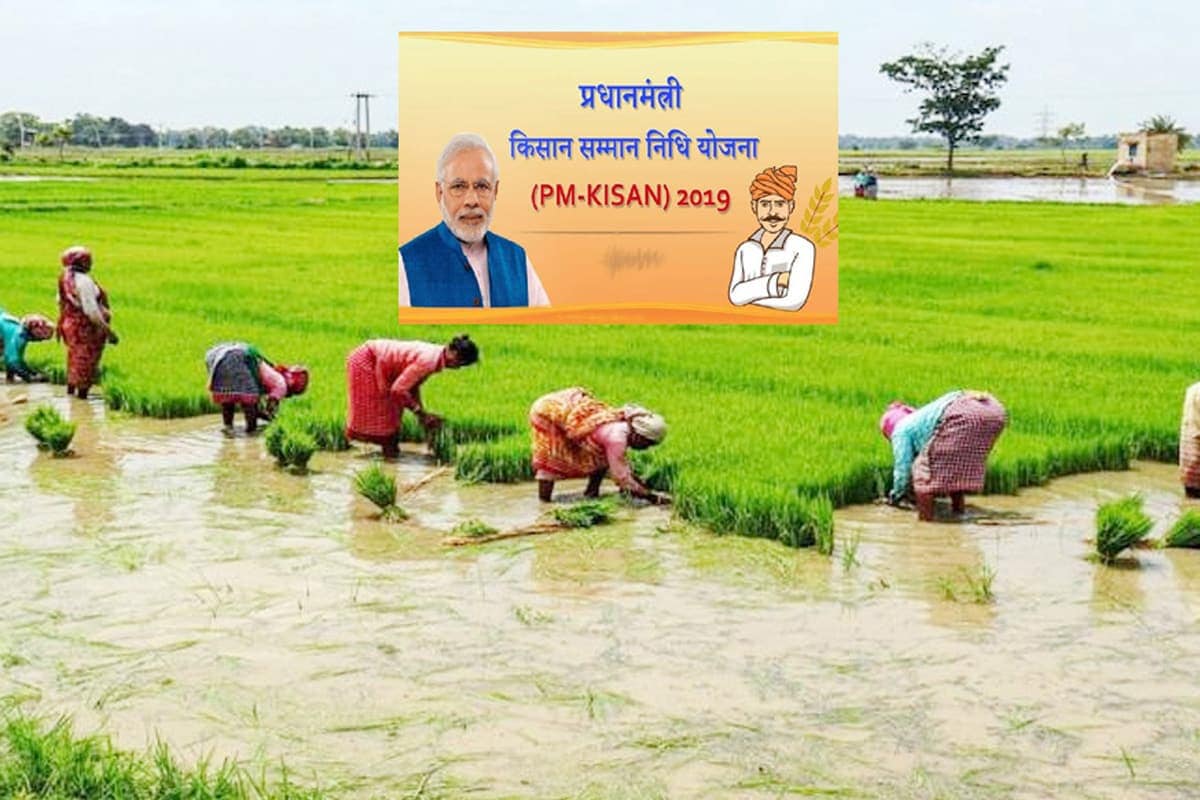 PM Kisan Scheme: These three more benefits meet with the PM farmer scheme, we will know if you will be in benefit

Have you heard about ‘Bhakka’, you will be shocked to hear this story –

A dose of Pfizer Corona Vaccine shows the same effect, the study came to light –