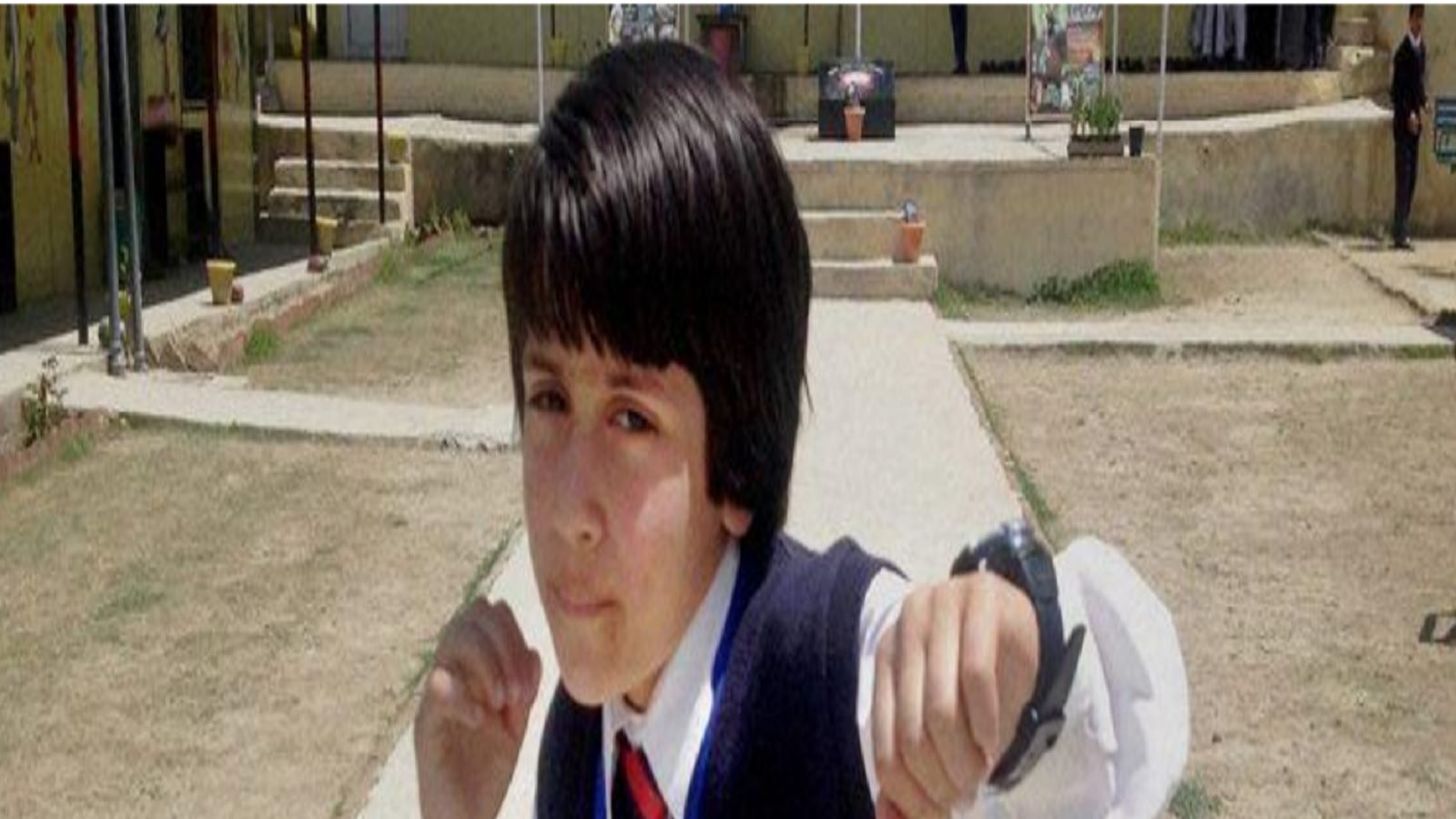 This achievement was not that easy. The first and biggest challenge was her father, who did not like the daughter going into kickboxing. Tajmul Islam, who lives in Tarakpora village of Bandipora district of Kashmir, has won many competitions at the national and international level. He learned kickboxing without the support of his father. He won the gold medal in his first tournament in the sub junior category kickboxing event held in the year 2015 in Jammu. After this big victory, her father pledged to support the daughter. After that, he continued to get success.

He won gold in the National Kickboxing Championship (U-13 Category) held in Delhi in 2015. She won the World Kickboxing Championship in 2016 in Andrea, Italy. In October 2021, Tajmul represented India in world kickboxing and won the gold medal. In fact, in Tarakpora village of Bandipora district, there were few people who knew about a new sport like kick boxing. When Tajmul told about his hobby, the parents could not believe it.

Tajmul told that her family also started supporting her when she became the champion in her chosen sport, but in 2016 when it was difficult to go to participate in the international championship. The family did not have enough money to send the daughter abroad. After 2016, he started teaching kickboxing. At the young age of 12, he established his own sports academy in Kashmir where he has trained over 800 students. Presently, the academy has 6 branches in and around Tarakpora. It is also a way of mobilizing the necessary resources to participate in international level competition.