News of benefits Use LPG auto instead of expensive petrol diesel, 40% cheaper 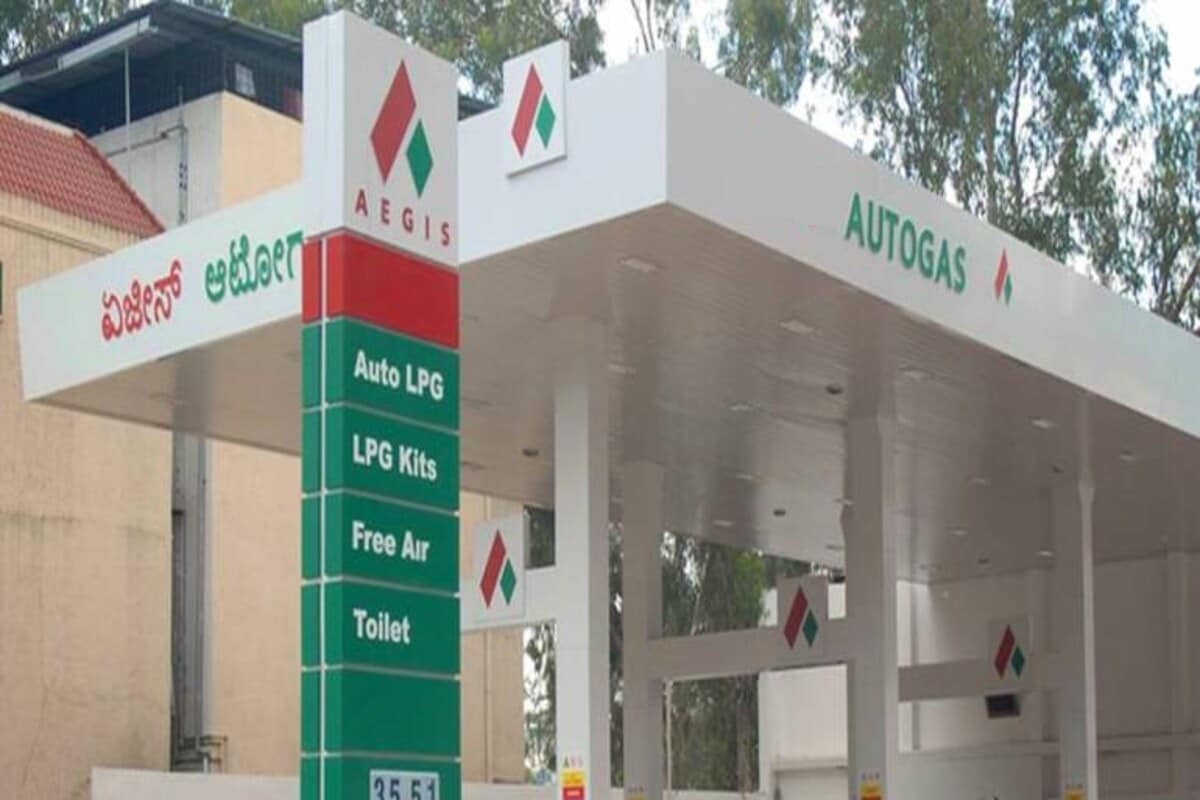 New Delhi. The price of petrol and diesel is increasing in the country. Last month, petrol diesel prices were increased several times. Due to which, the prices of both fuels have gone to an all-time high in every city. The Indian Auto-LPG Coalition (IAC) suggested that customers can choose the option of LPG vehicle among the expensive prices of petrol and diesel. The IAC says that LPG fuel is 40 percent cheaper, which is cheaper for a common man than petrol diesel.

Along with this, the IAC has demanded that the Goods and Services Tax (GST) on the Auto LPG / CNG conversion kit should be reduced by 28 percent. According to the IAC, customers can convert their vehicles into LPG vehicles through conversion kits. The IAC said in its statement that the prices of petrol and diesel have reached a record high. In such a situation, customers are looking for cheap options. With Auto LPG, customers will be able to save a lot in their fuel cost.

Also read: Petrol Diesel Price: How many rupees a liter petrol diesel is being sold in your city today, know

Petrol and diesel prices at record levelsIn the national capital Delhi, the price of a liter of petrol is Rs 91.17 and the price of diesel (Diesel Prices) is Rs 81.47 per liter. Petrol in Mumbai is Rs 97.57 and diesel is Rs 88.60 per liter. At the same time, petrol in Bhopal of Madhya Pradesh is close to Rs 100 per liter.

Mahashivratri 2021: Must visit these 4 ancient temples of Lord Shiva once in a lifetime

Khesari Lal, who was fighting with veteran actress Amrapali for the first time, showed his 'Aashiqui' by protecting against goons All these things will remain closed till 30th April in Delhi, and what are the strict steps taken, know everything

Yoga will keep you healthy, learn Pranayam with Savita Yadav

Consumption of sugar can keep the body healthy, keeps away cold and cough –

World Autism Awareness Day 2021: How to know this is autism, how to take care of children suffering from it 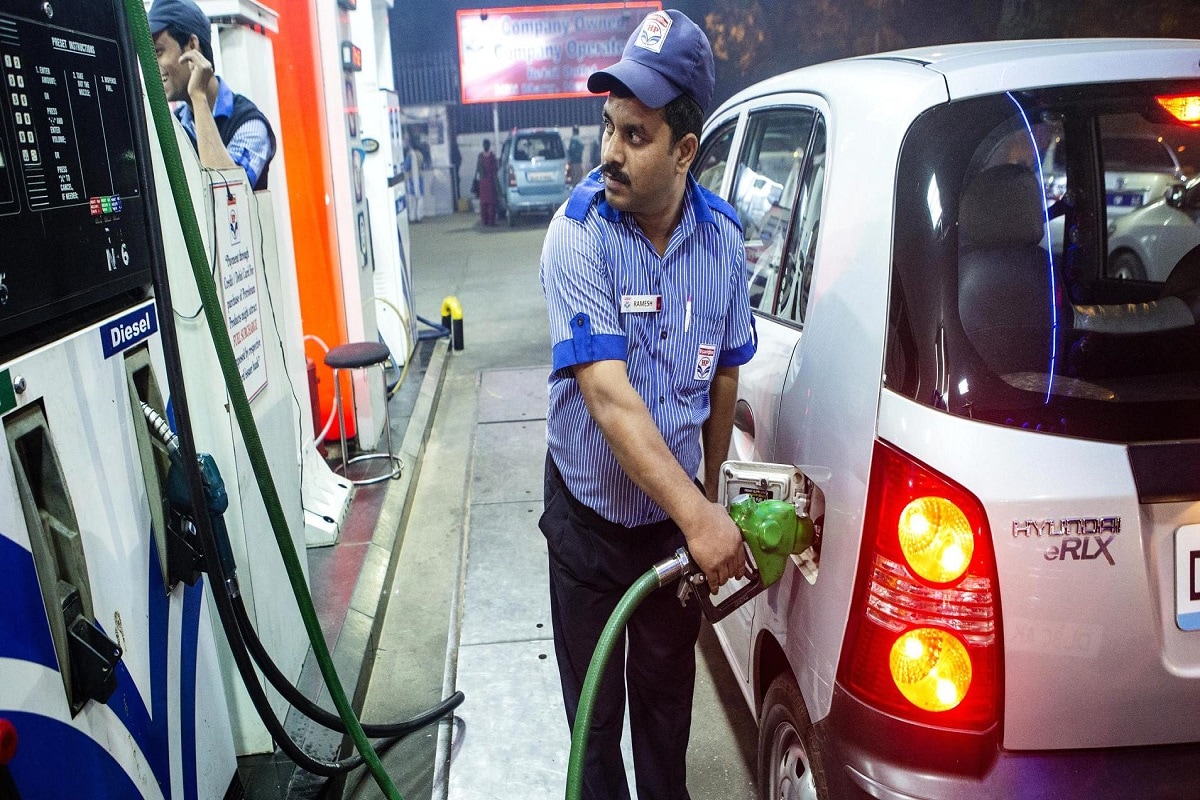 Corona Returns- Those coming from UK, Europe, Gulf and South Africa will have to stay for 14 days quarantine