New Delhi. Indian Railways is going to give a big gift to the people living in the frontier area of ​​Uttarakhand today. Today, Jan Shatabdi Train (Jan Shatabdi Train) will be inaugurated by the Union Railway Minister Piyush Goyal on behalf of Tanakpur Railway Station from Delhi to Ma Purnagiri. The Railway Minister will inaugurate this train in a virtual manner at 1:25 pm.

All coaches of the train will be of reserved category. It will also be mandatory for the passengers traveling on all the regular trains to follow the guidelines issued for prevention and prevention from Kovid-19.

According to railway officials, the gift of the train is going to meet the people of Uttarakhand today. Rajya Sabha MP and senior BJP leader Anil Baluni, MP Ajay Tamta and Nainital MP Ajay Bhatt will also be present at the inaugural function.

According to railway officials, Tanakpur to Delhi Jn. The Purnagiri Jan Shatabdi Express Train, run between Purnagiri Jan Shatabdi Express Train, will have 12 coaches, consisting of two AC and two generator chaircars. The 8 chair cars will be non-AC ones. The journey time between Tanakpur to Delhi is said to be 9:45 hours, while people expected that the journey between Tanakpur to Delhi will be reduced considerably after the turn of the century. It will only take hours. After the running of the Jan Shatabdi, the frontier area of ​​Tanakpur will now be connected directly to the capital of the country through Delhi. People will get great convenience in coming and going. It is said that for a long time, people of the frontier were waiting for this train to operate. Now this hope of his is going to be fulfilled today.

After the operation of this train, devotees will be able to get great convenience in visiting Maa Purnagiri Dham. Recently, the train was also operated for Triveni by the Ministry of Railways. After inaugurating this train in a virtual manner on behalf of the Railway Minister today, train number 05325 will leave for Delhi from Tanakpur on Saturday from 11:25 am. After this, train number 05326 will be operated regularly from Delhi to Tanakpur at 6:10 am the next day.

According to Pankaj, Chief Public Relations Officer, North Eastern Railway, train operations will start daily from both sides from February 27 from Tanakpur and Delhi Junction. According to CPRO, the departure time of the inaugural special train is possible which will depend on the opening time of the train. Train number 05323 train will be inaugurated by Railway Minister Piyush Goyal today on February 26 at 1:25 pm in a virtual mode. 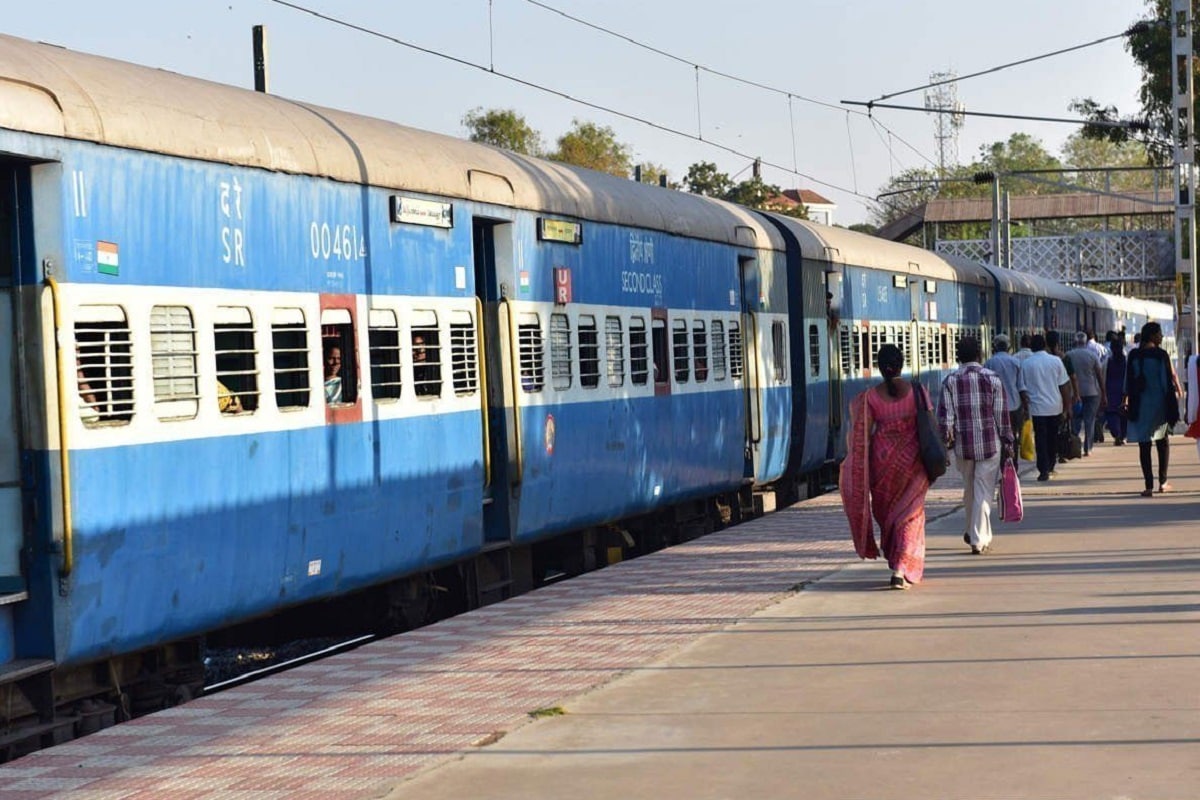 House on Rent: Know these things before taking a house on rent, the landlord will not be hesitant –

Fashion Tips: Try this traditional look on Pongal, everyone’s eyes will be on you

Has stomach increased after pregnancy? Skin will be tight with the help of these 6 tips 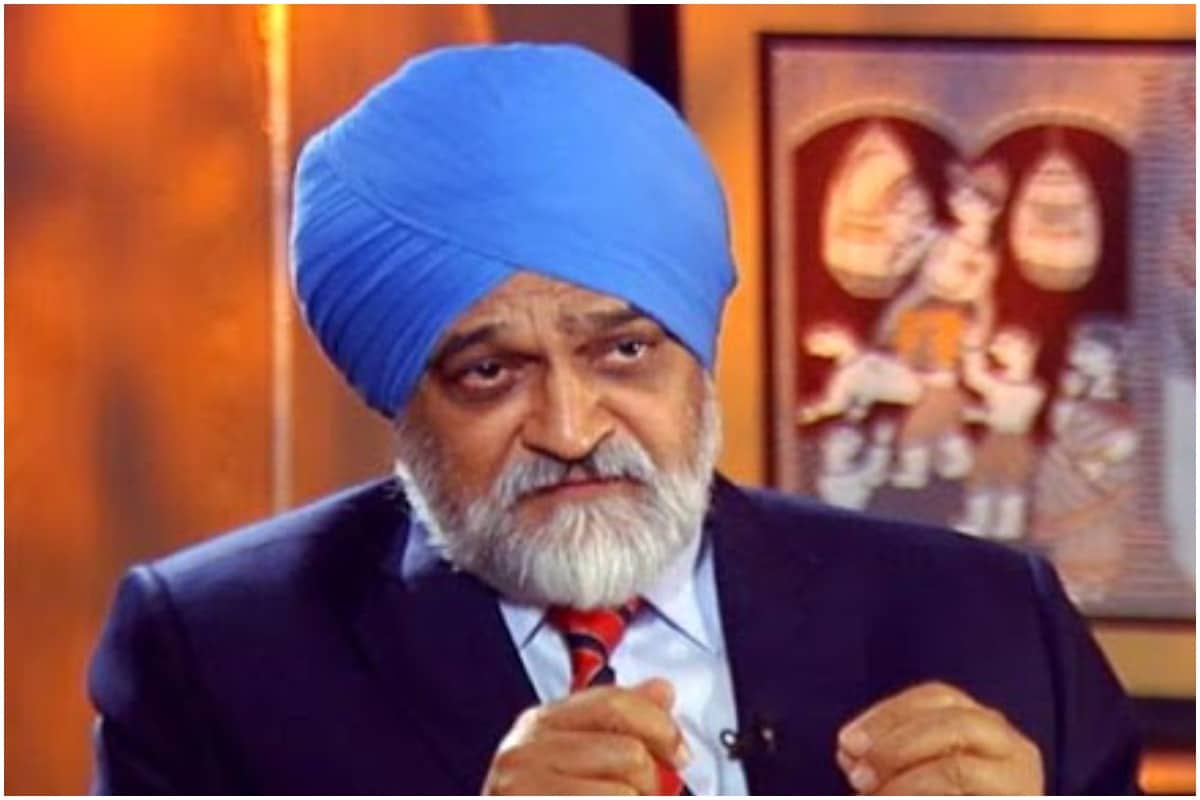 Montek Singh Ahluwalia said, the country’s economy is slowly recovering, there is an urgent need for investment in some areas

VIDEO: Nirhua-Amrapali’s song is going viral even after 3 years of GST thrust in Holi, there are more than 5 crores views!

Do parathas go to Murthal to eat? Now eat ‘Tandoori Paratha’ at Tilapata Chowk near home